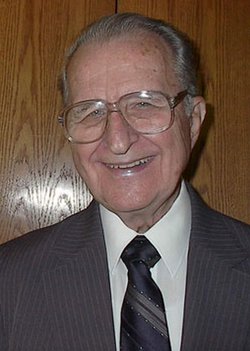 The Life of Bill Nicks

He attended public schools in Nashville, graduating from Hume Fogg High School in 1936. He worked five years with Washington Manufacturing Co. in Nashville, a company owned by entrepreneur and church leader, R.W. Comer. Bill resigning in 1941 to attend Freed-Hardeman College, where he studied three years. While there he met and married Geraldine May Petty (1924-2012) of Parkersburg, West Virginia. To this union three daughters were born, Rebecca Ruth (1945-2004), Betty Jean, and Mary Sue.

He began preaching at Bethel, Tennessee in 1942. His located works were with the Berclair church in Memphis, Tenn., (1944-46) , Woodbury, Tenn., (1946-50), and Highland View in Oak Ridge, Tenn., (1950-55). Supported by the Procter Street church of Christ in Port Arthur, Texas, the family conducted mission work in Ibo-land, Nigeria, West Africa from 1955 to 1960. While there he helped to establish the Onicha Ngwa Bible Training College in Owerri Province. Later he returned to West Africa serving in Liberia for six years. While there he stayed closely connected with the work in Nigeria.

When they returned to the U.S. in 1960, the family moved to Abilene, Texas while he worked on his Master’s Degree in Bible at Abilene Christian College.

He taught for several schools during his preaching career. For three years the family was in Michigan where he taught at Michigan Christian College. The family also lived in Fort Worth, Texas where he taught at Brown Trail School of Preaching. Then in the 1980s while preaching full time at Claxton, Knoxville, Tennessee, he taught at Southeast Institute Of Biblical Studies (then East Tennessee School Of Preaching and Missions.) From 1980-1982 he served as Director.

A Letter To Gus Nichols 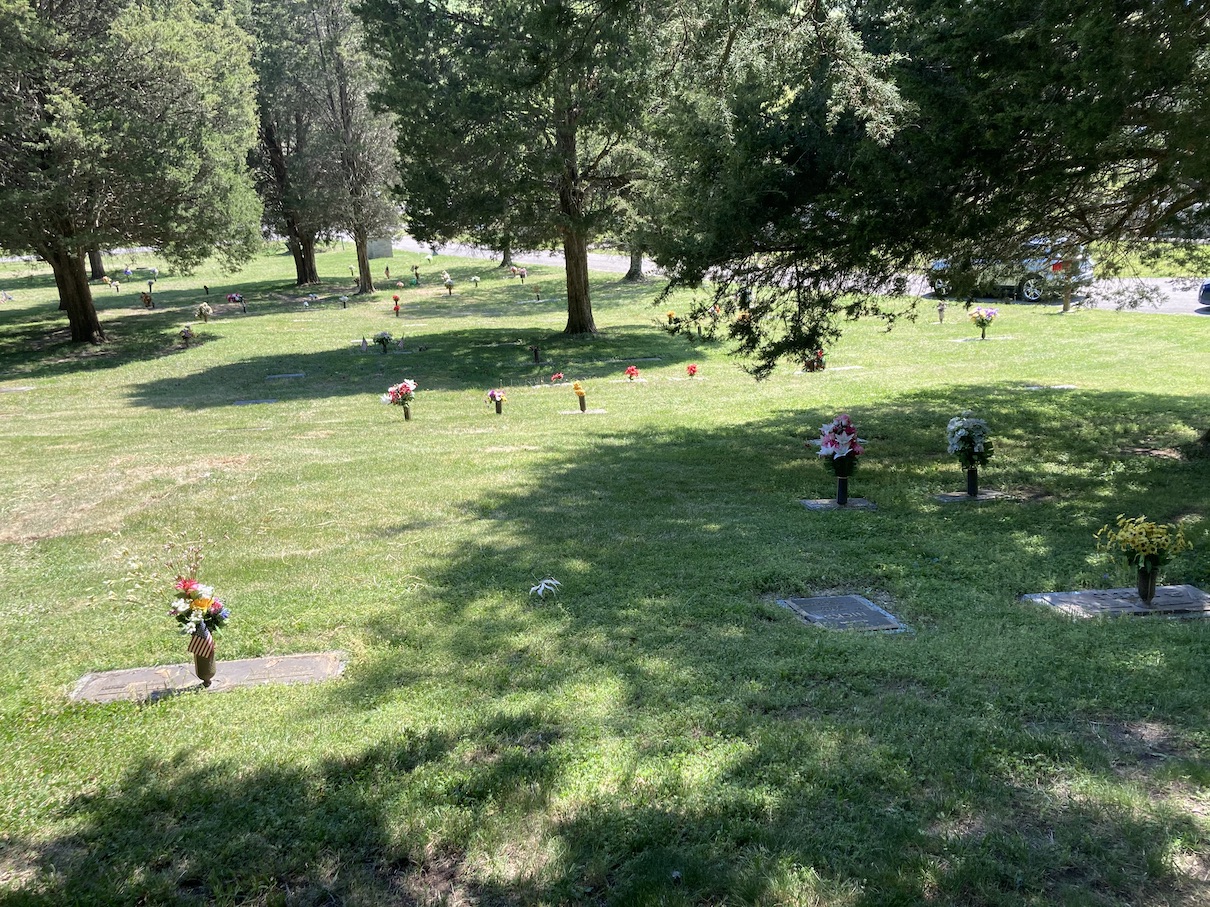 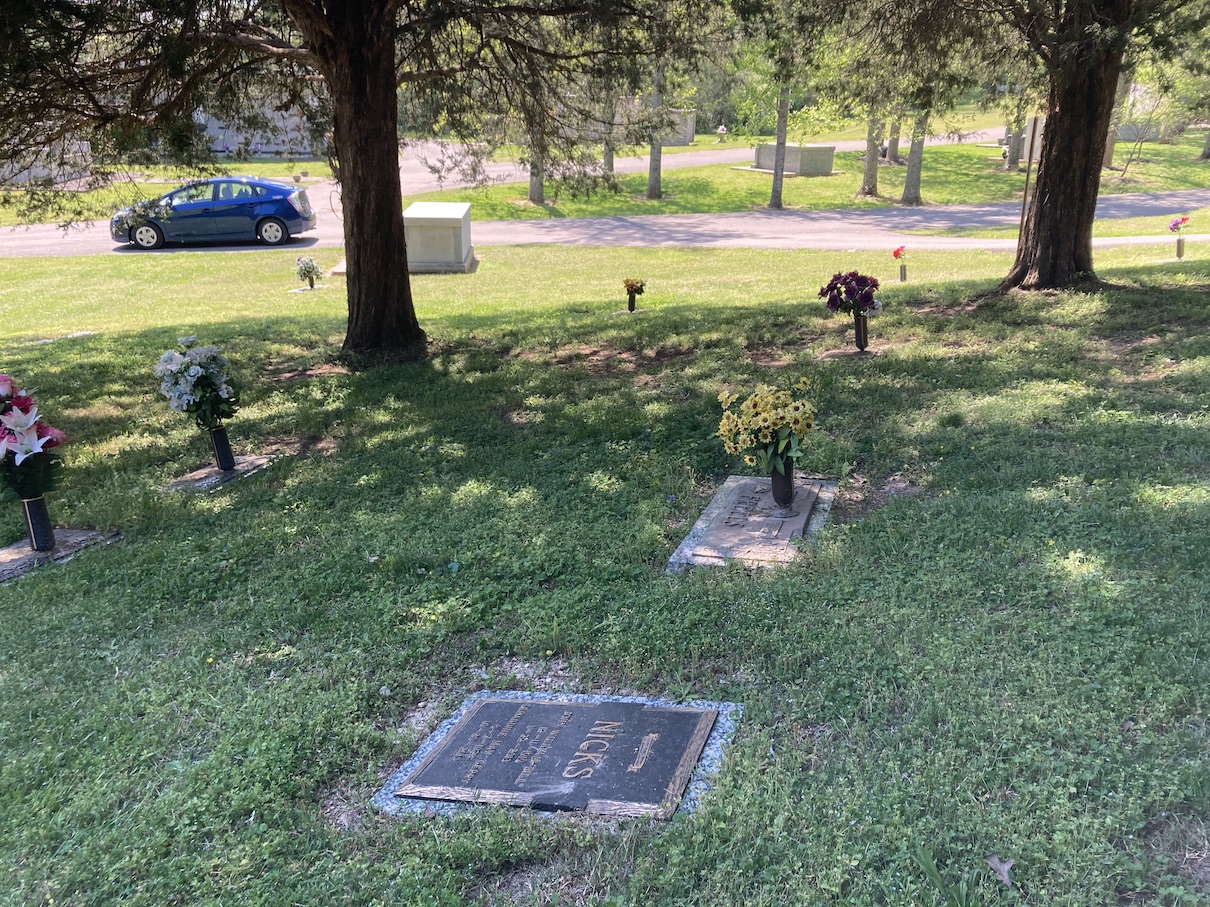 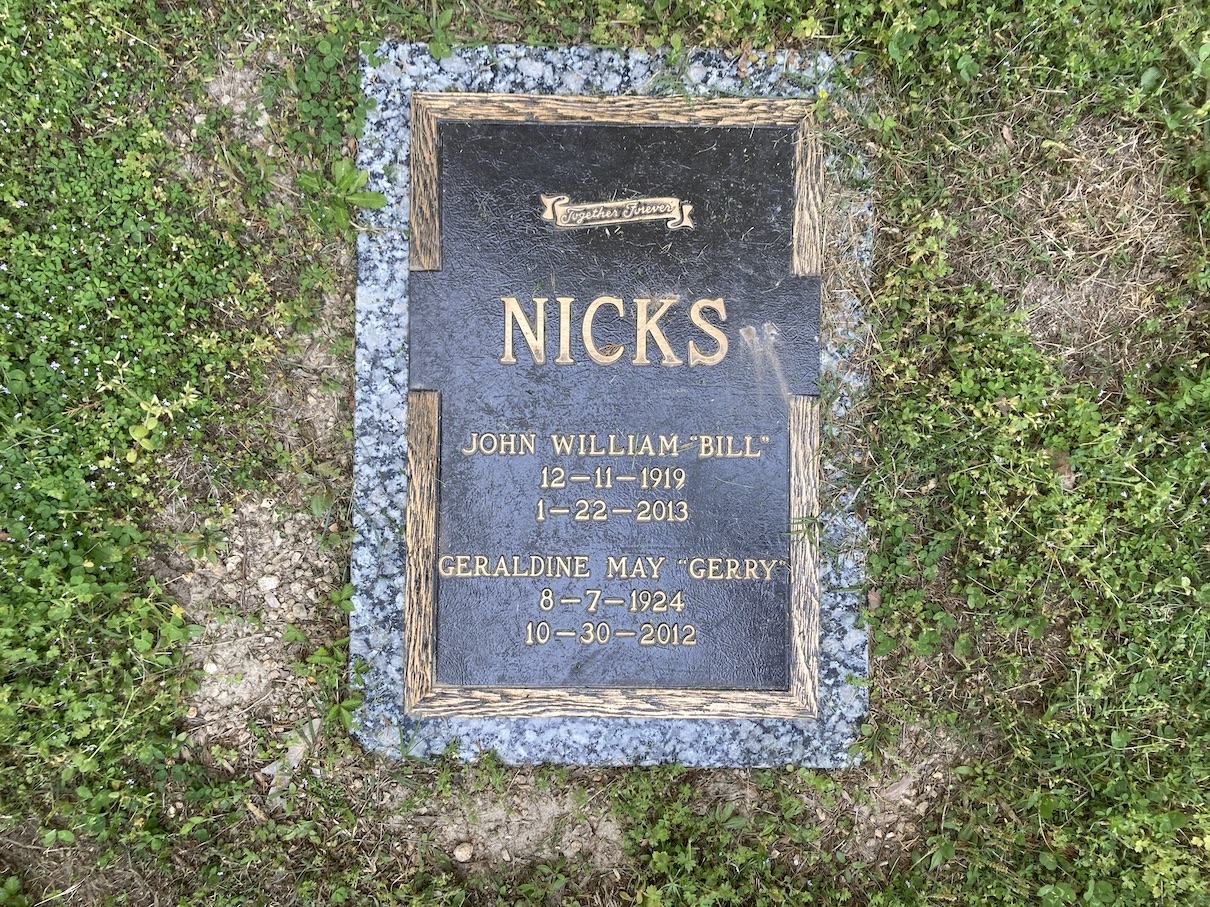 Special Recognition: Special thanks to Tom L. Childers for assisting in the location of the brave of brother Billy Nicks. We had been at the lectureship at the Southeast Institute Of Biblical Studies in Knoxville, Tennessee.