Funeral services for Richard Rufus "Dick" Poplin, 87, of Shelbyville were Thursday, July 6, 2006, at 1 p.m. at Eastside Church of Christ with Bro. Frank Butler and Bro. Bill Cavender officiating. Interment was in Willow Mount Cemetery. Doak-Howell Funeral Home was in charge of the service.

Mr. Poplin died Monday, July 3, 2006. He was a native of Bedford County. He was a member of the Eastside Church of Christ, where he served as an elder for many years. He was well remembered for his weekly article, "Scraps of Poplin," published in the Shelbyville Times Gazette, author of three nostalgia books and editor of the Bedford County Historical Society, a former board member of the Argie Cooper Library and the Bedford County Hospital. He retired in 1976 as the assistant postmaster for the Shelbyville Post Office after 34 years of service.

Memorials may be made to A Sera Care Hospice, Eastside Church of Christ, Argie Cooper Public Library or any cancer fund.

The Poplin family is buried in the Willow Mount Cemetery in Shelbyville, Tennessee. Shelbyville is located between I-65 and I-24 in south central Tennessee. For best results utilize the GPS coordinates below to get to the location of the graves in the cemetery. 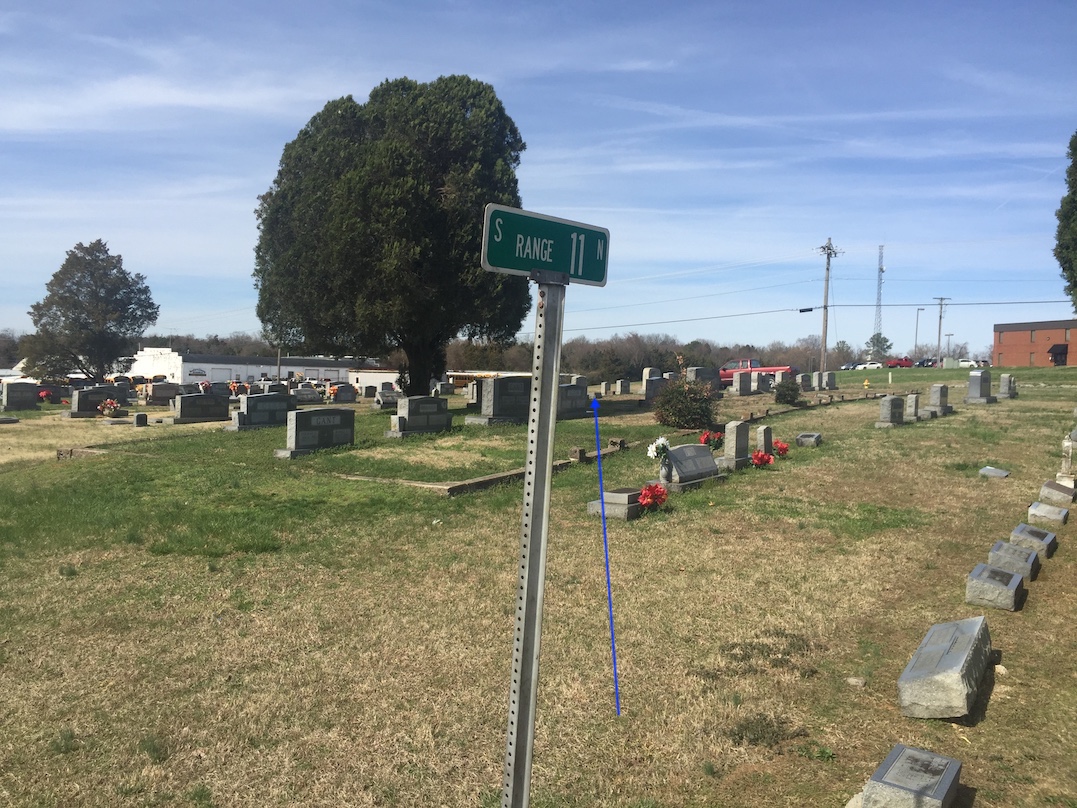 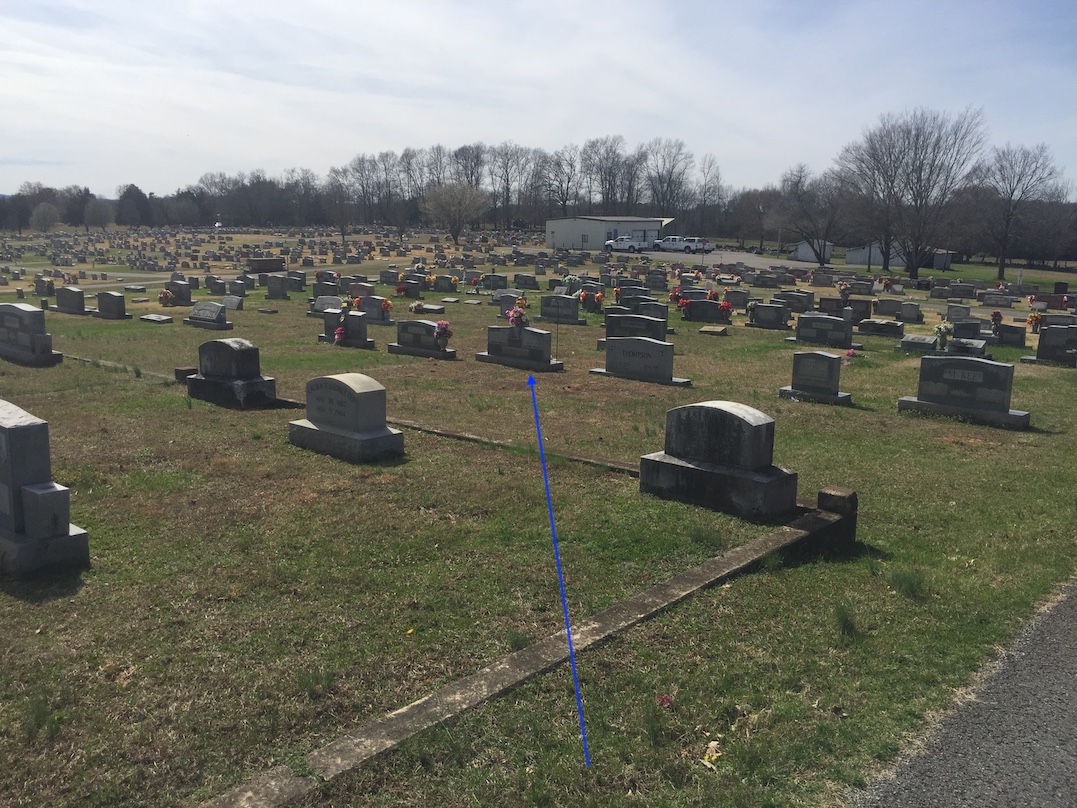 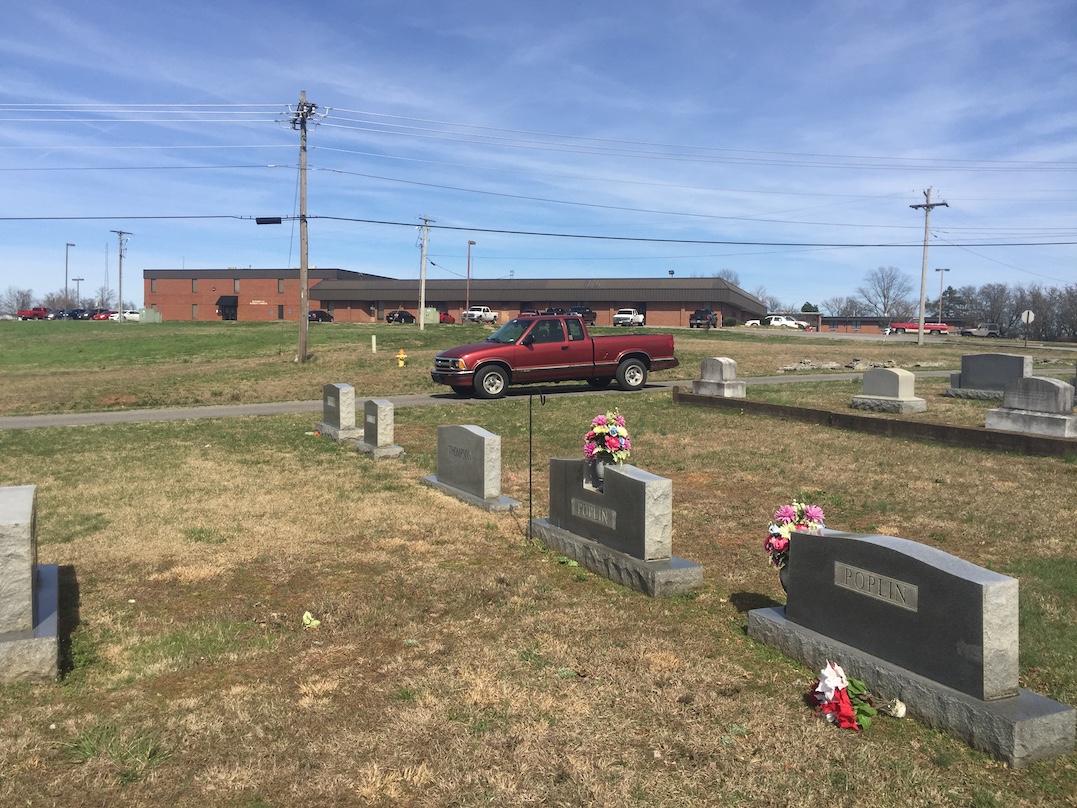 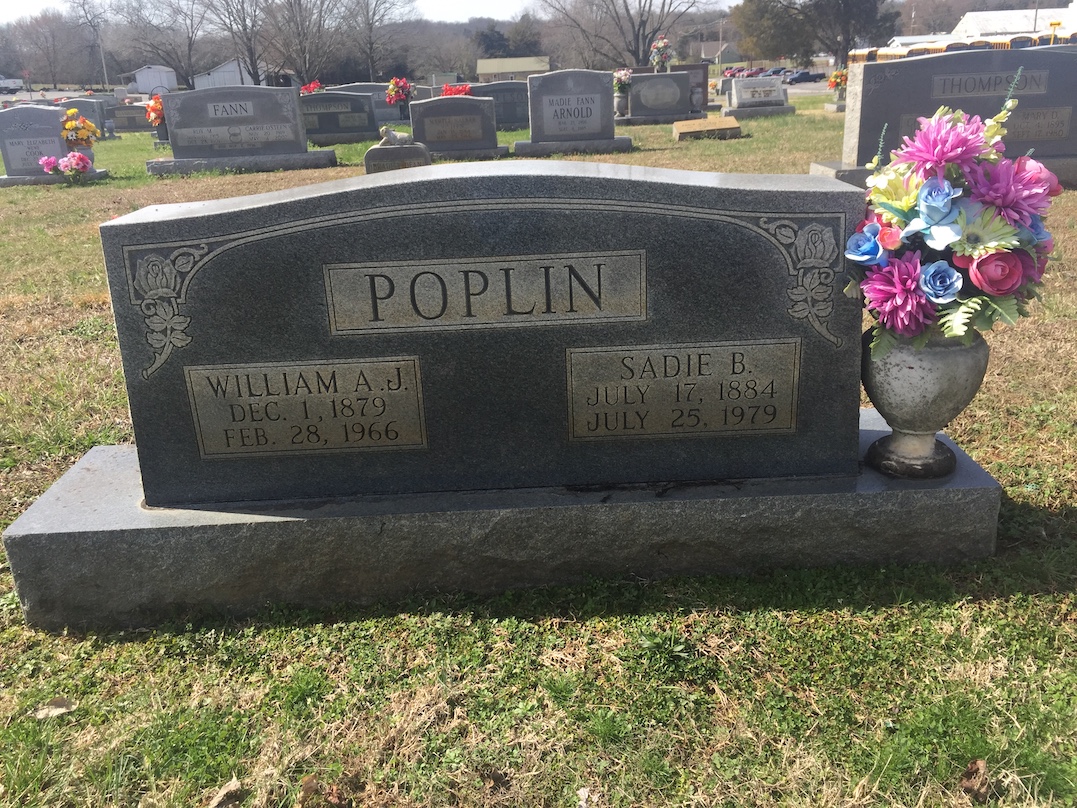 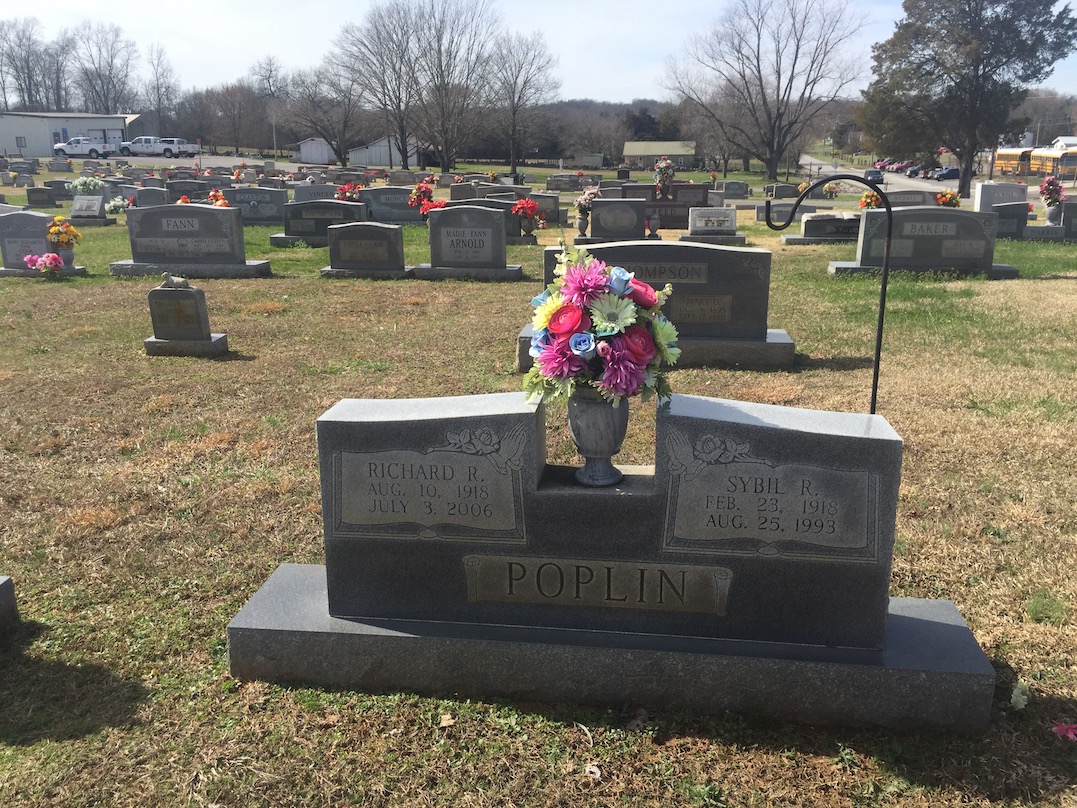 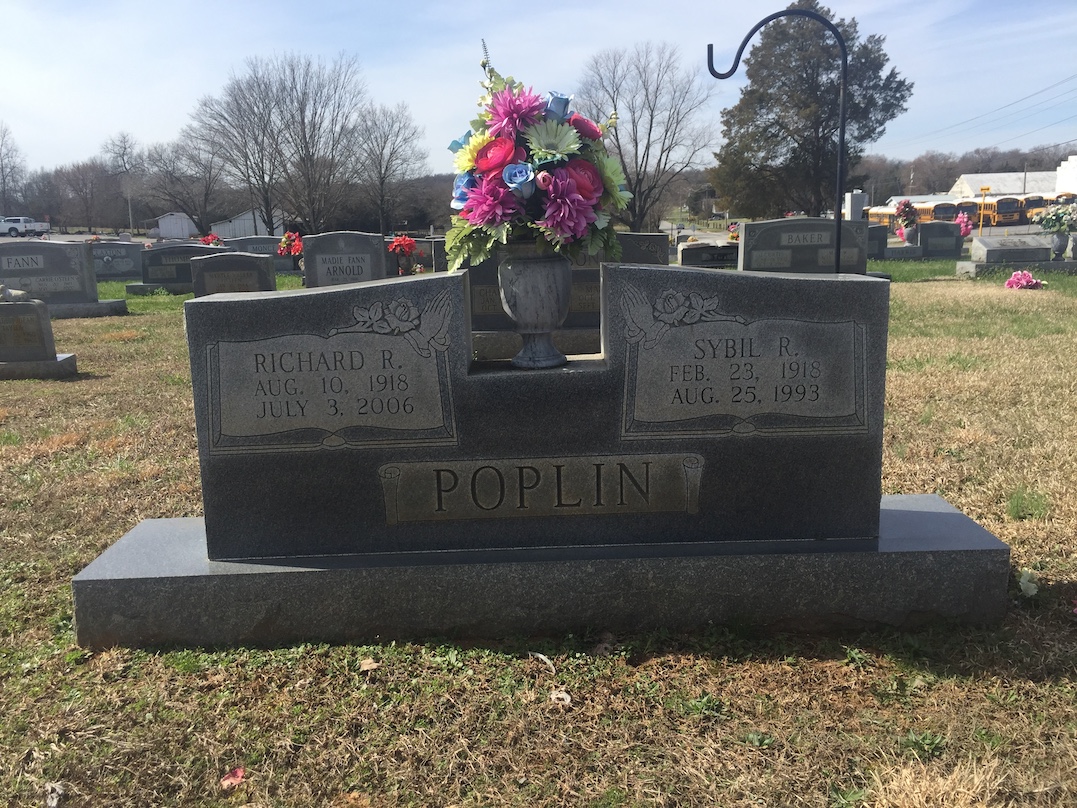