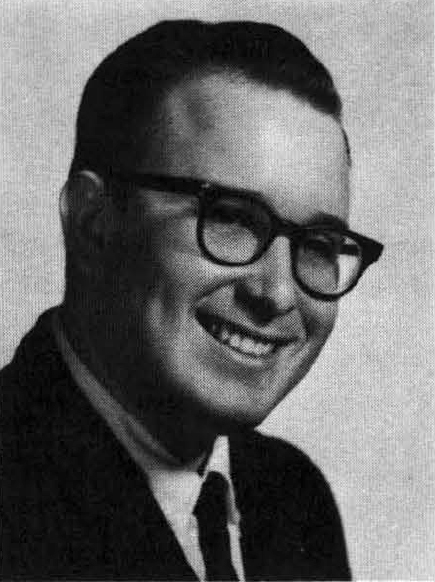 I was shocked this past Sunday evening to learn that Brother Arnold Shattuck, who was only 32 years old, had died that morning of a heart attack. Bro. Shattuck had been preaching for the Liberty Church of Christ of Dennis, Miss. during the past four years. He leaves behind his wife of less than one year, his mother, numerous relatives, loved ones, and friends.

A service was conducted for him at Dennis on Monday afternoon, July 24. Bro. Alan Bryan spoke on that occasion, but as Bro. Bryan pointed out, "Arnold has already preached the sermon by the life that he lived." Among all of those who assembled in his memory was a large number of preachers from the area. After a short service, his body was taken to Chattanooga, Tenn. where another service was to be conducted on Tuesday, July 25. There, in the area where he grew up, his earthly remains were to be laid to rest.

Being associated with the Liberty brethren in their mission program, I have had the opportunity to know Bro. Shattuck during the years he worked with them as their preacher. He immersed himself fully in the work there and at the same time took pride in the work that we were doing. We couldn't have had a better relationship. I loved him and appreciated him, and above all, I feel that he was a capable and faithful gospel preacher.

"Thus far this year 142 have answered the invitation."

Directions To The Grave of Arnold L. Shattuck, Jr. 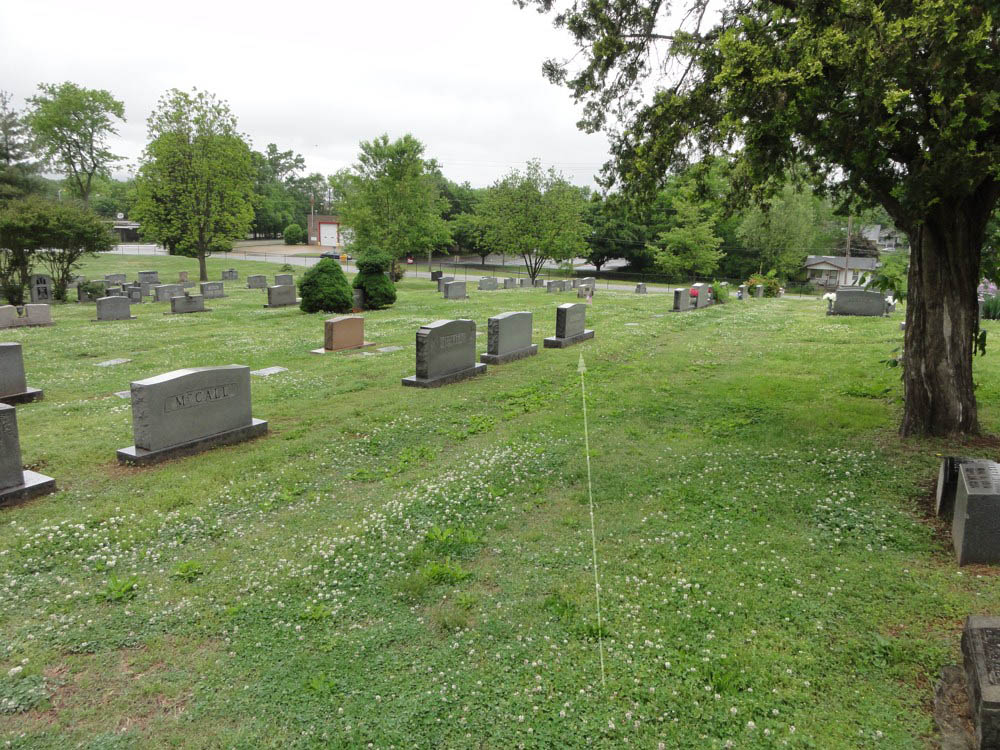 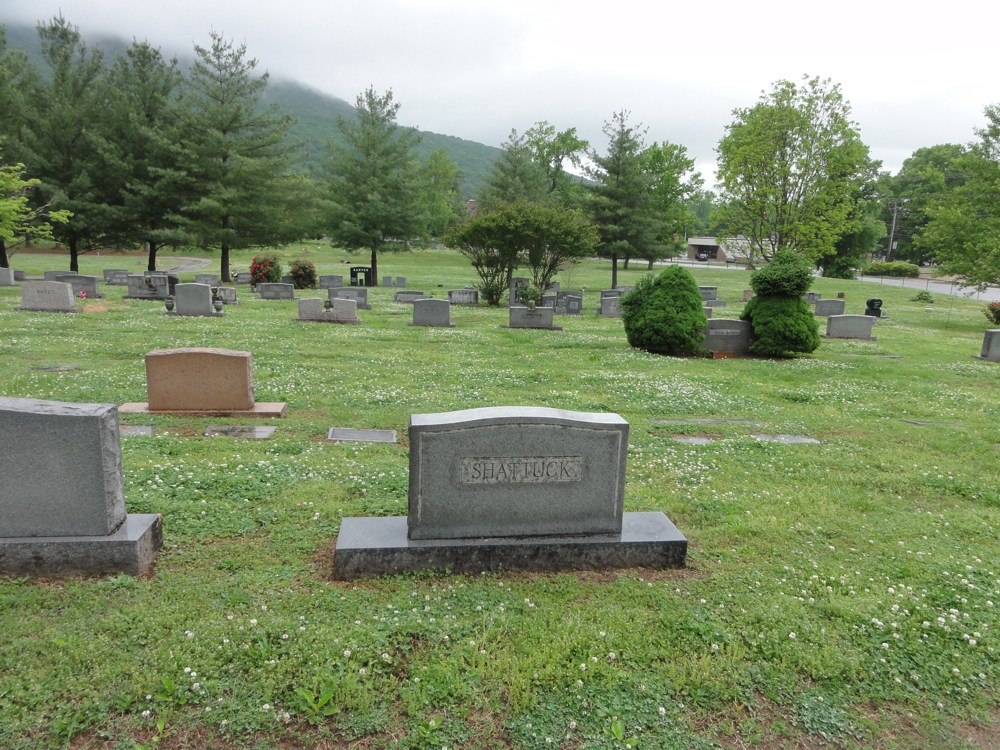 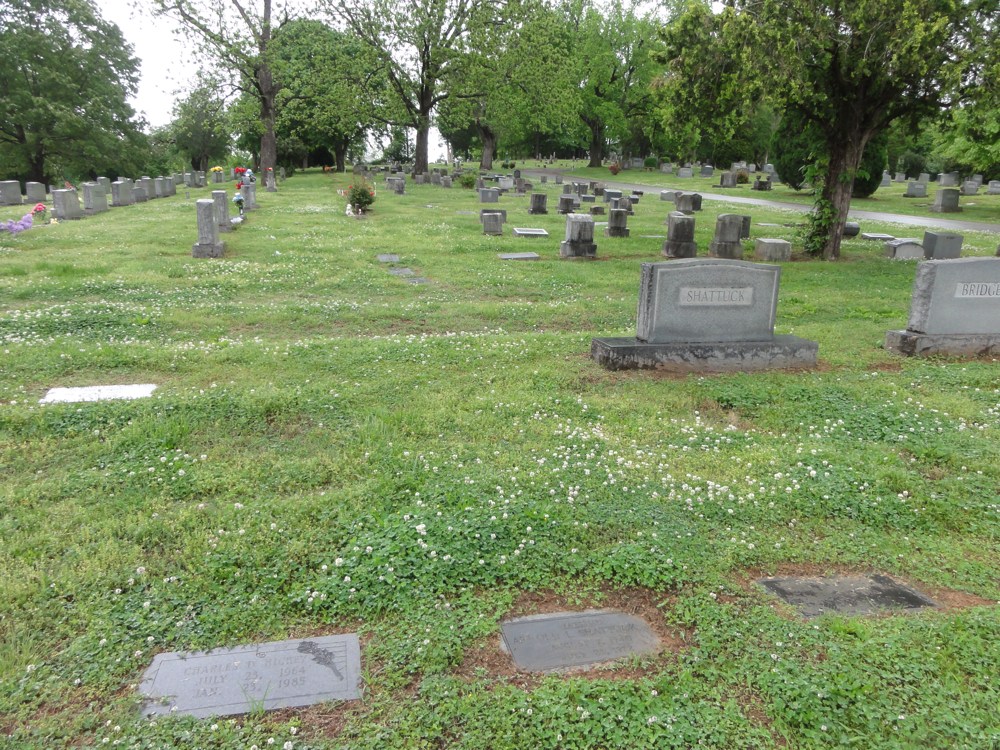 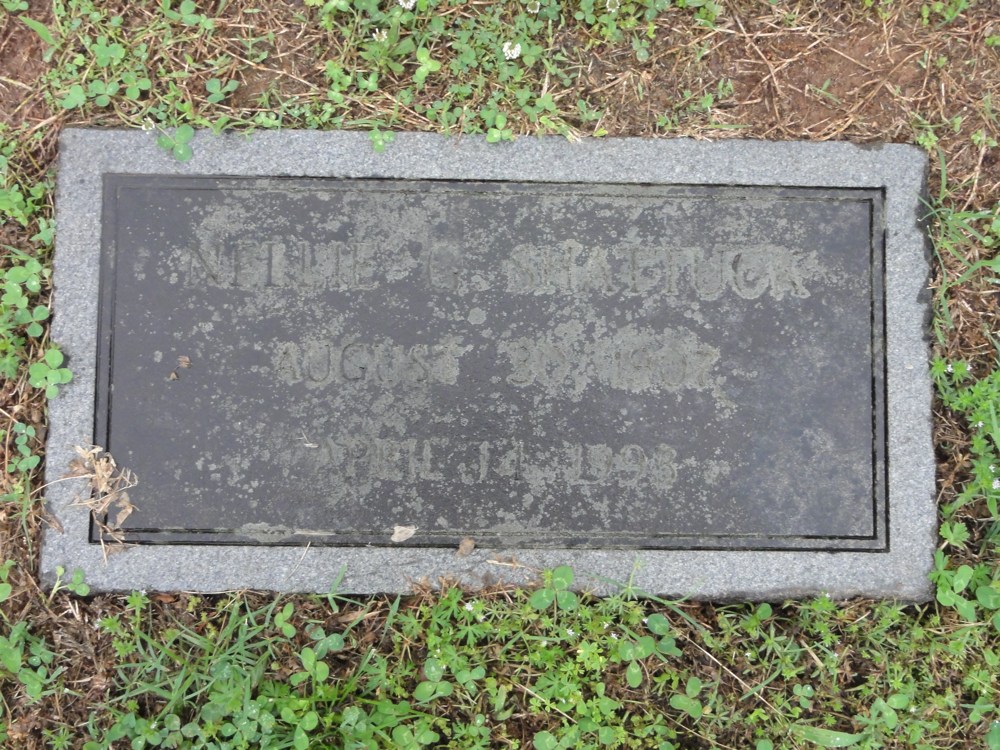 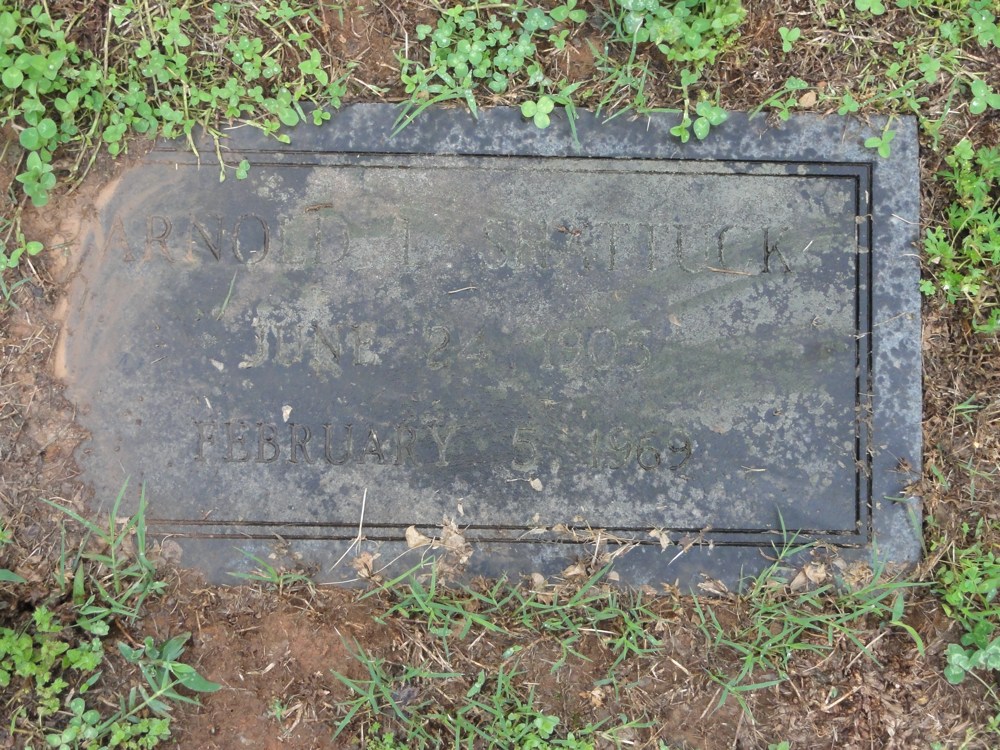 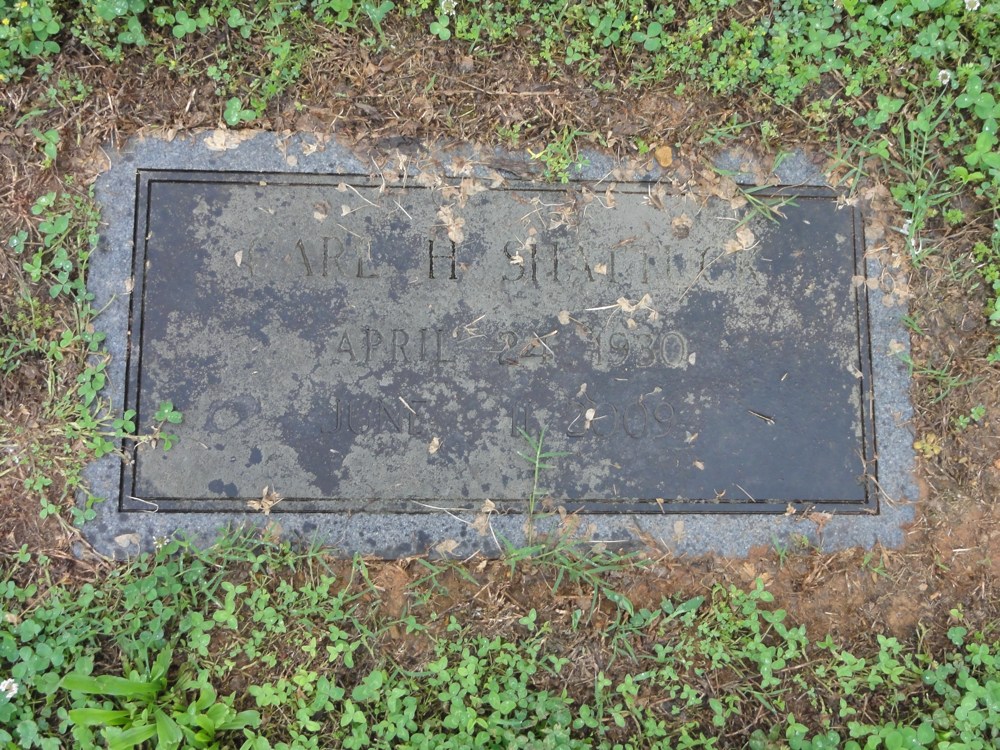 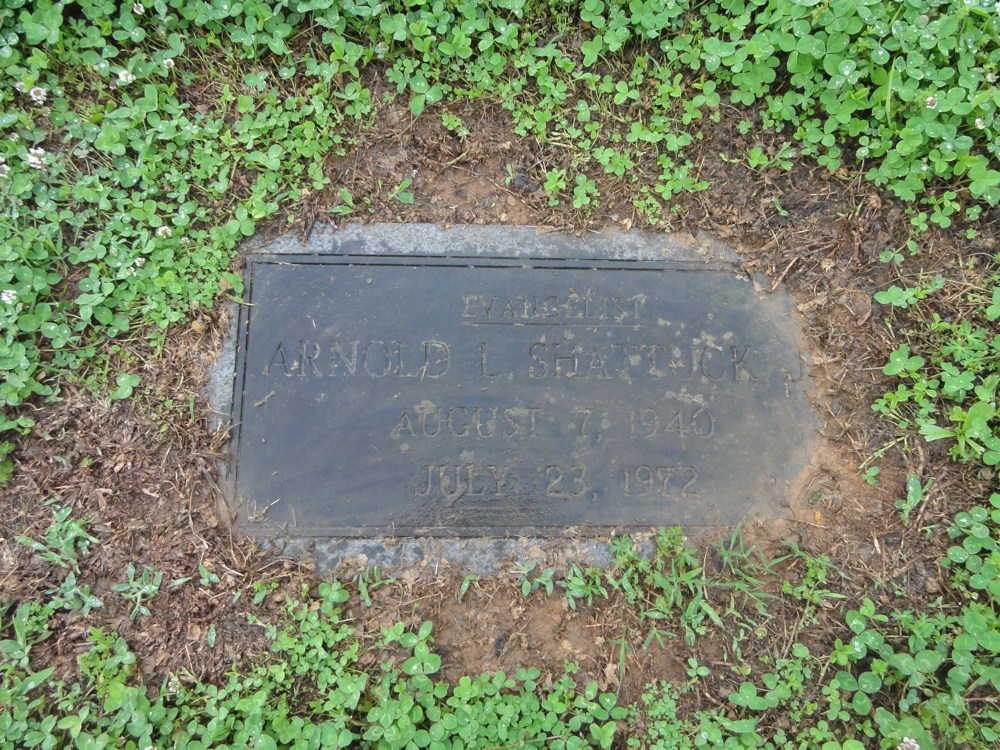