Thomas F. Sullivan was a gospel preacher and song leader. He was listed in Preachers of Today, Vol. 1, 1952, page 331. He was born in Emory, Texas. He married La Velle Hodges, and was baptized by Milo Sullivan in 1921. His training included: Lon Morris College, Jacksonville, Texas, Texas Christian College, Terrell, Texas, Freed-Hardeman College, Southern Methodist University; In 1952, he was preaching at the Skillman Avenue, Dallas, Texas. Other facts of interest include: Served as Song Director, Norhill Church of Christ, Houston, Texas. Expects to graduate from S.M.U. in 1953 with Music Ed. major, concentration in Voice, and Minor in Speech. He was with Humble Oil and Refining Company some fifteen years before resignation in 1951 to accept work as assistant minister, Skillman Ave., Dallas, Texas. He worked mainly in the field of music education, song directing, radio work, and Bible teaching. Although the change to full-time church work was made at a financial sacrifice, he said, "My only regret is that I didn't make the change sooner."

-This brief sketch came from Tom L. Childers at Find-A-Grave.

Directions To The Grave of Thomas F. Sullivan

T.F. Sullivan is buried in the Henderson City, Cemetery in Henderson, Tennessee. He lies among many who were connected with the old college in town, now known as Freed-Hardeman University. The Sullivan family plot lies near the N.B. Hardeman family plot. From the Hardeman plot at the highest point in the cemetery, look back toward the downtown area of Henderson. Begin walking down the hill 10 or 15 rows and you will find the grave of Thomas Sullivan. 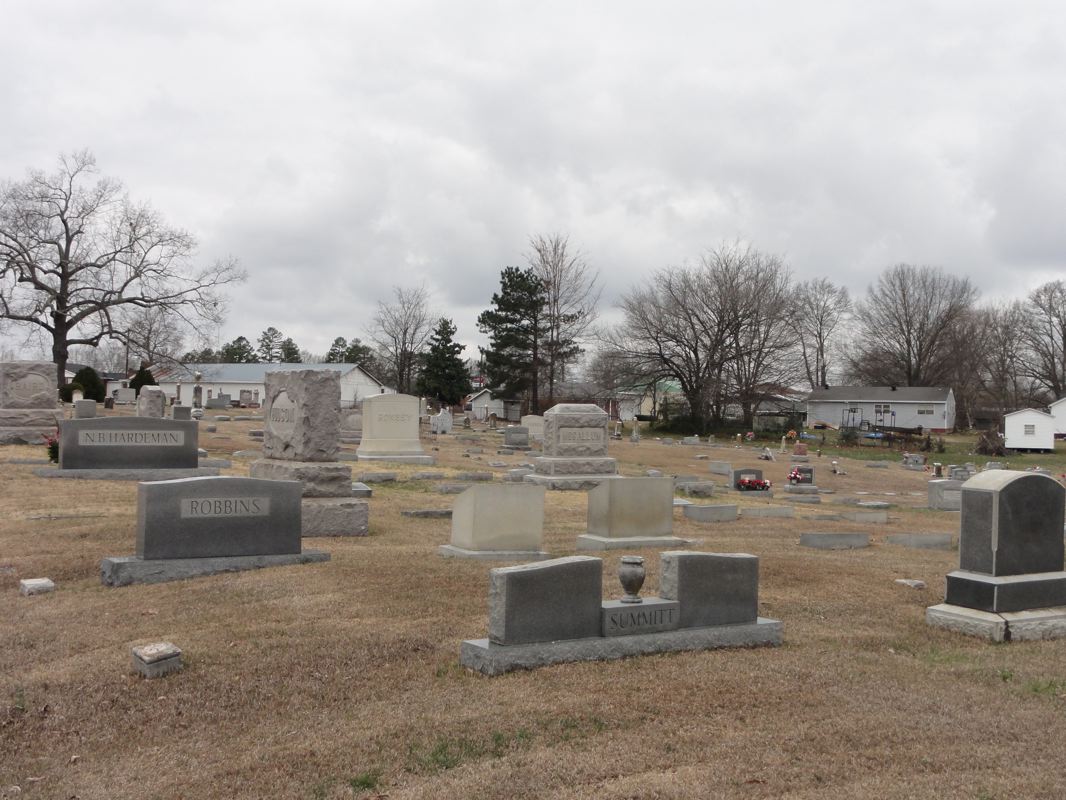 Standing at the grave of Thomas F. Sullivan, looking back at N.B. Hardeman plot in left rear of picture 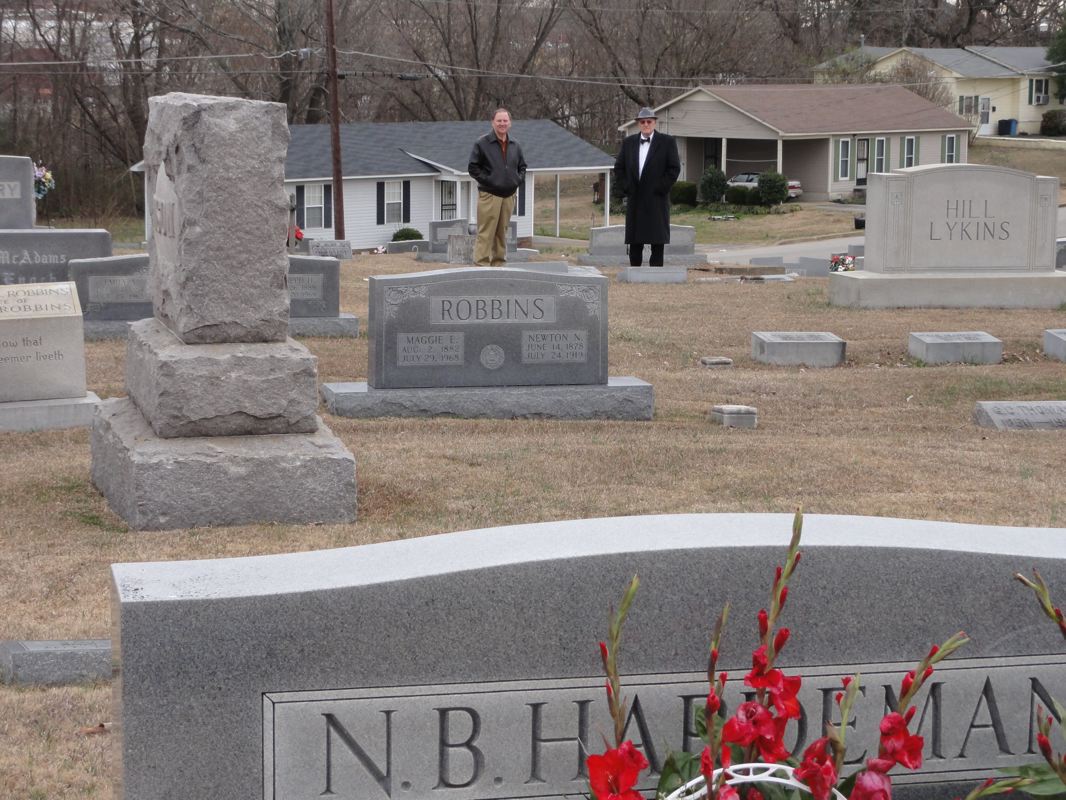 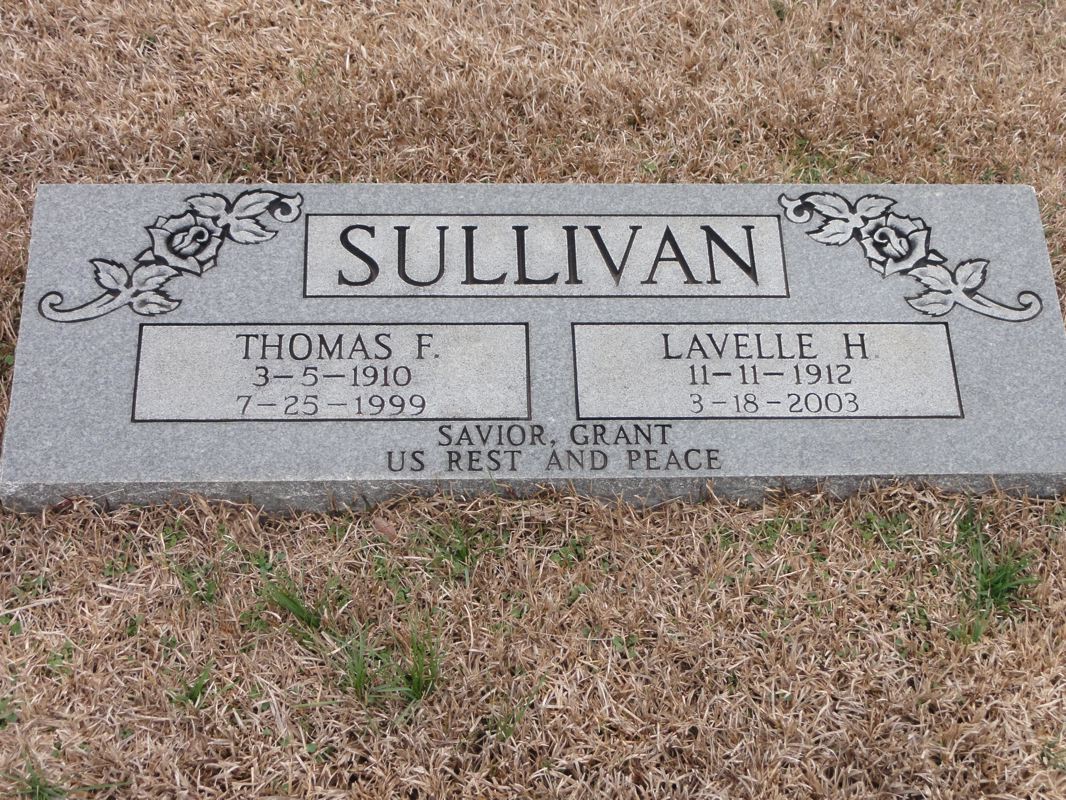