Because it may do good, let me briefly set out here an account of gospel work being clone' in Monticello and Wayne County, Ky. Three years ago Brother Jesse D. Walling moved into that rather neglected mountainous section of the Blue-Grass State and began preaching the gospel, going mainly, I believe, into rural regions, putting scattered brethren to work, starting some new congregations, and causing many to hear the truth who without his self-sacrificing labors would probably have never heard. During this time, also, he and Brother F.B. Srygley have held several protracted meetings in the town of Monticello, the county seat, which efforts resulted in starting a congregation to work there. The progressive brethren bad the ground already pretty well preempted, being established in a showy house and under the captaincy of a popular and up-to-date young pastor. And in putting to work a congregation of brethren there who would worship God according to apostolic pattern, naturally much opposition had to be met, and no little prejudice run counter to. Just the same, the work has gone forward steadily, the brethren, now numbering more than half a hundred, already meeting in their commodious and substantial house of worship, at peace among themselves and prospering in the Lord—a noble band of saints, who deserve and feel that they should have assistance from older and abler congregations. in finishing their church house. I preached for them the first half of last month, and twenty-nine were added to them during thP meeting, three of which number were baptized, the others, for the most part, at least, coming from the "progressives." Brother Walling himself is a good man, and has gained the respect and confidence of all, even those whom he has by his plain preaching shown to be in error honoring and believing in him. His work speaks for itself. He has accomplished lasting and undoubted good. Nor have I met a more genial and consecrated co-laborer. And the good work continues, Brother Obie Shearer, a young preacher of whom much good is said and much more expected, also working among the brethren in the county.

Brother Walling went to that country without demanding that he be assured beforehand that he would be supported. and he has worthily succeeded. But what he has done in that ripe field is what calls insistently to be done in a thousand like needy fields. Some preachers asked plaintively through the papers to be called out and kept busy. Will they not take note of the godly example of Jesse D. Walling working in Kentucky?

Directions To The Grave of Jesse D. Walling

J.D. Walling is buried in the Cookeville City Cemetery. In East Tennessee take I-40 to Cookeville. Take exit 286, and head north into town on S. Willow St. (Hwy. 135). Turn right in town on W. Spring Street (Hwy. 70N/24). The cemetery should be on your right. Enter the second entrance to the cemetery and stop the car. Look to the right under a tree for the WALLING monument. 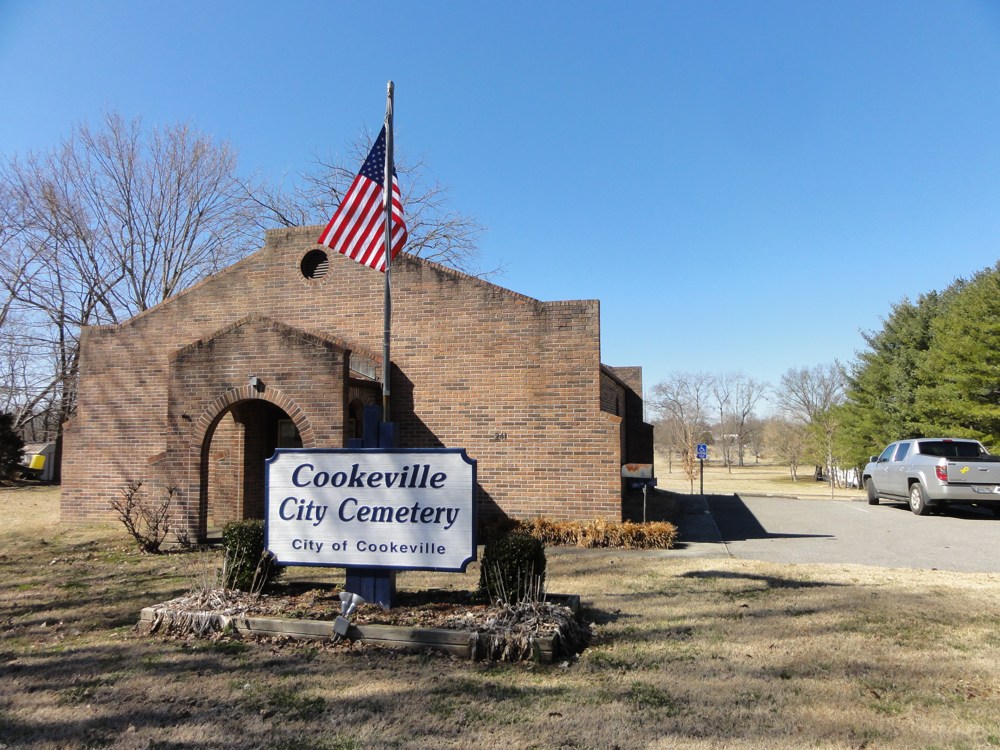 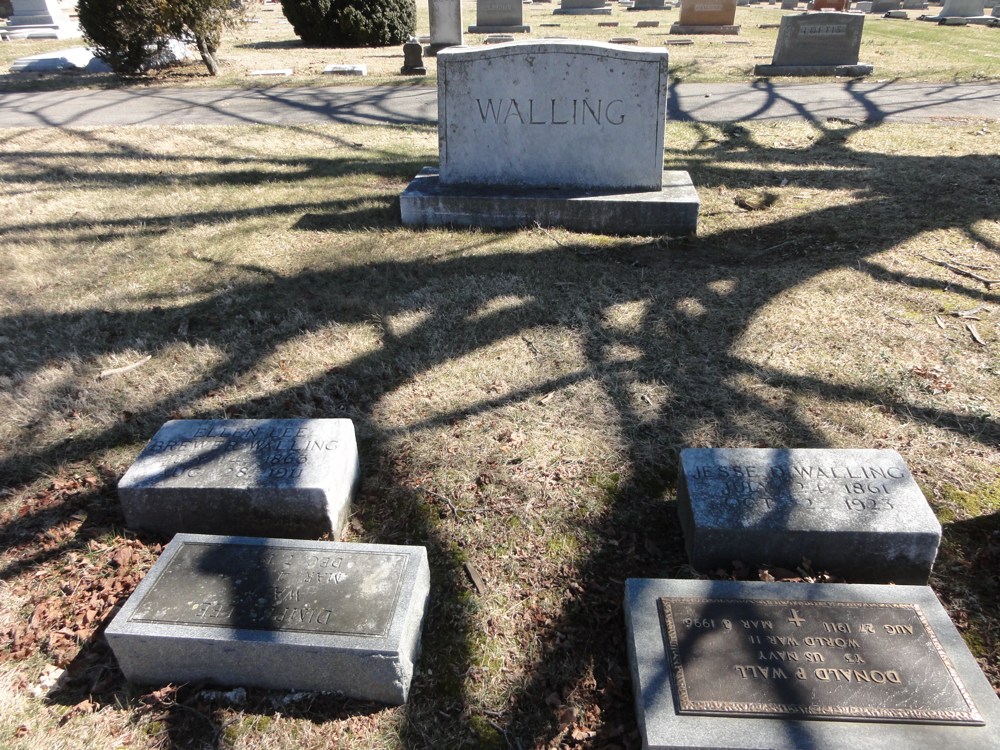 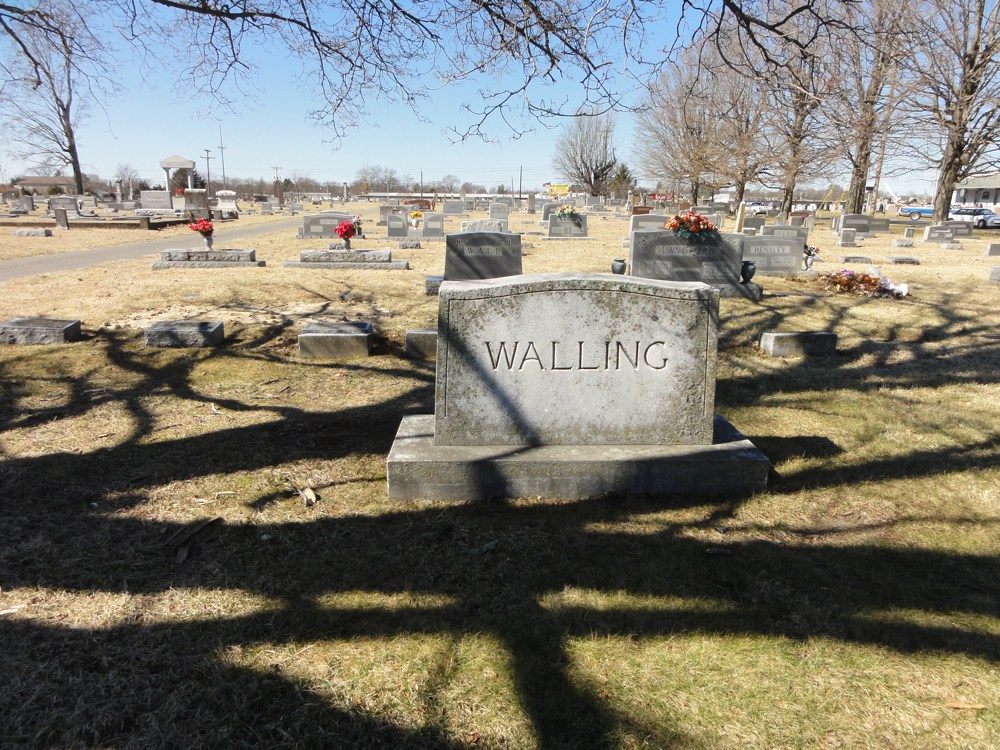 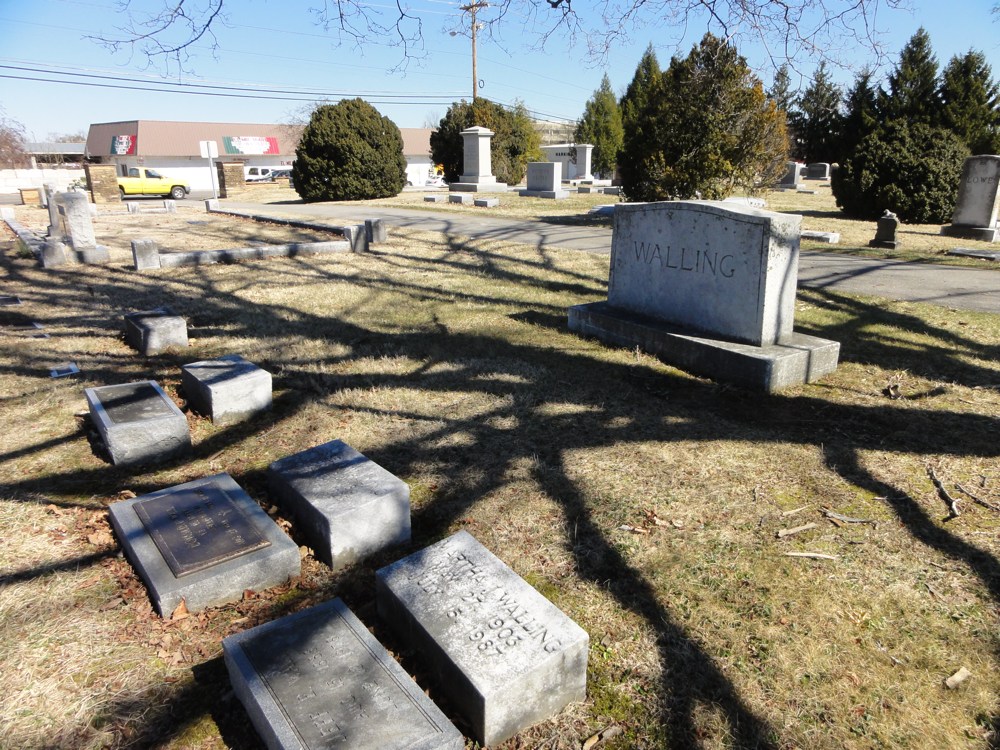 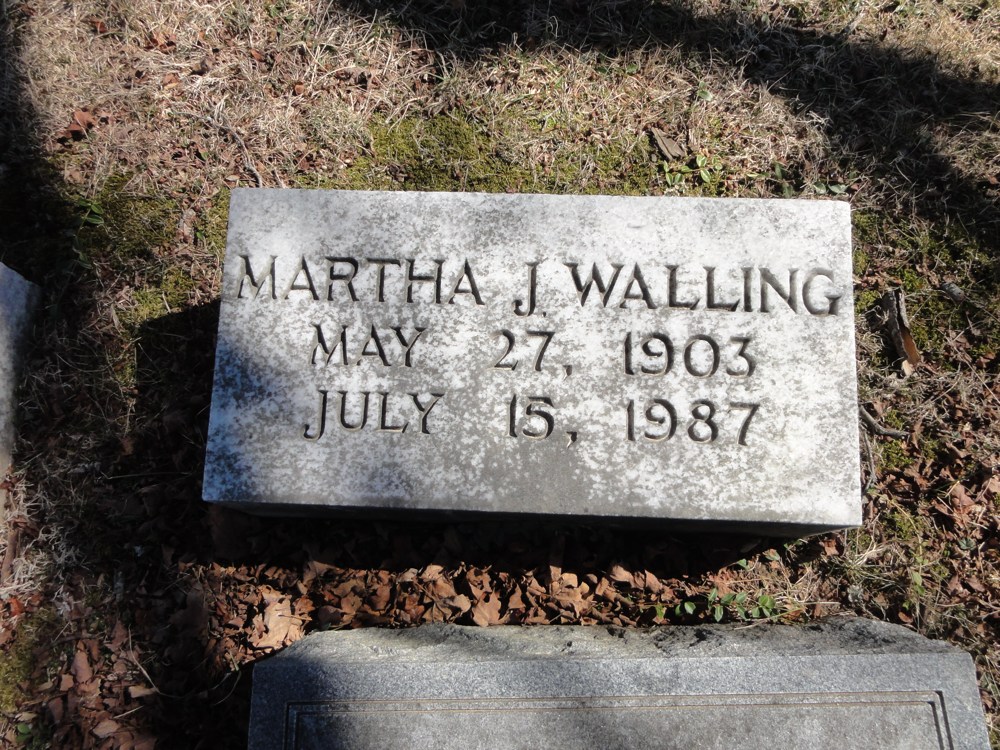 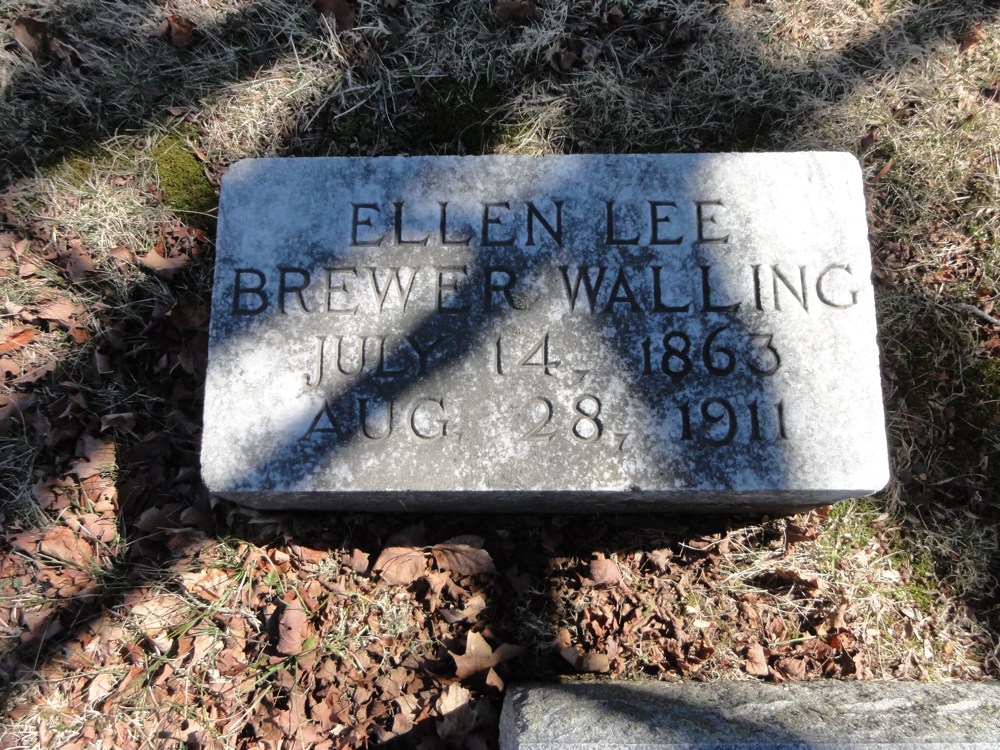 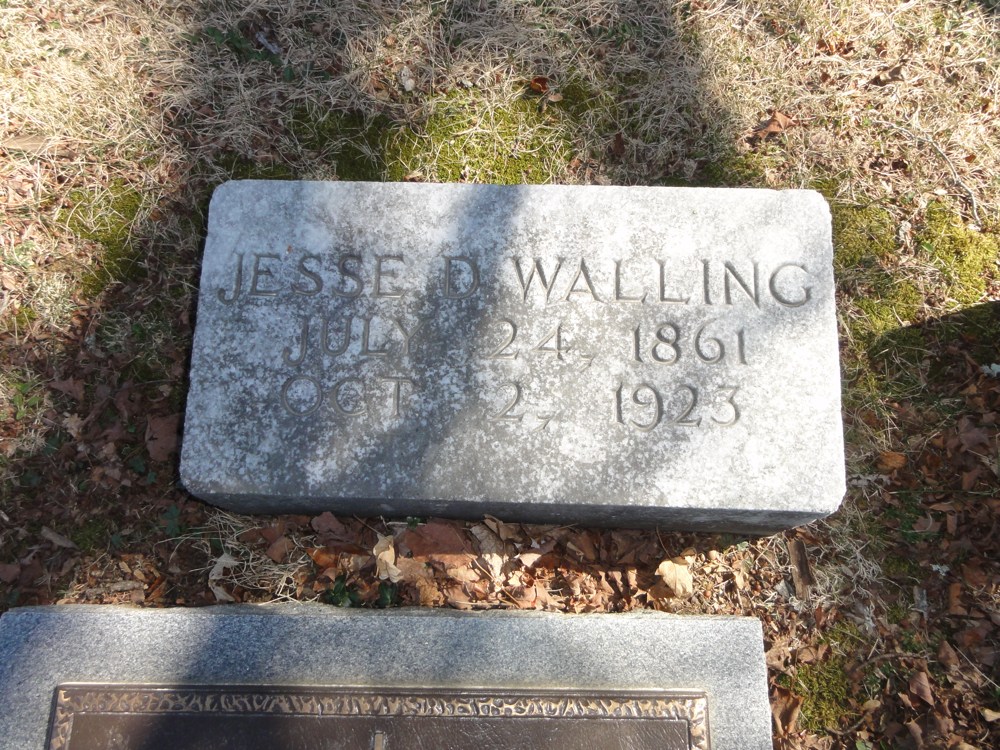 Special thanks to C. Wayne Kilpatrick for the assistance in procuring location and photos of the grave of Jesse D. Walling. Wayne traveled with me in late February, 2014 while making our way to Knoxville for a lectureship program.