Biographical Sketch On The Life Of Guy V. Caskey

Guy V. Caskey was born in December 3, 1917 in Grapeland, Texas. He was baptized by C.R. Nichol in 1928. He married Jessie Lee Zimmerman in 1938. To this union were born two children, Guy David and Judy Lea Caskey Balch.

He began preaching in 1934 in his hometown of Grapeland. He attended Freed-Hardeman College University, Lee College, and later at Abilene Christian University. He preached at a number of churches including Dalhart, Texas from 1939-1942. He moved to Pampa, Texas in 1942 and served the church there until 1945. While there he had a very successful Sunday morning Bible Class broadcast on the radio, resulting in a great response from the community. He moved to the Ft. Worth area in 1945 and served the South Summit congregation in West Berry until 1949.

His interests were greatly connected to mission work. Under the oversight of the Pearl Street church in Denton, Texas, he left the Ft. Worth area in 1949 and went to Africa. He was involved in outreach in South, Central and East Africa over the next nine years. He served for nine months 1949-1950, in Rhodesia, (now Zimbabwe), preaching and teaching in the Nhowe Mission. He then went to Johannesburg, South Africa working with Europeans and Africans of that city. During his four year stay he establishing a number of congregations in and around that city. In 1955 he moved to Tanganyika, (Tanzania), East Africa where he helped organize and direct the Tanganyika School Of Preaching for three years. While there he help get a hospital started at Chimala, and by 1970 it was serving 30,000 patients per year. While there he edited a missions paper entitled, Tanganyika Teller. While on the continent he also produced another paper, Unto the Uttermost Parts, publishing a Swiss and an Austrian edition. He returned to the US in 1960, moving back to Pampas, Texas and worked with the church there until 1970. Though in the US, his heart was in missions. In later years he would make regular trips to many mission points, including living for a while in Jamaica, West Indies.

Guy Caskey conducted a number of unpublished debates. He did local TV and radio work through the years as well. He wrote and published a number of books including: The New Testament Church in 1963; The Life of Christ, in 1940; Why I Believe The Bible in 1965. He also wrote Seven Sermons About Sin, published by Jim Hess in 1964.

Guy Vernon Caskey passed from this life March 12, 2003 at the good age of 85. He was a man of God in every since of the word. His body was laid to rest near the home of his birth in the Livelyville Cemetery to await the day of the Lord.

-Most of the information for this biographical sketch was gleaned from Preachers Of Today, Volumes III & IV.

Directions To The Grave Of Guy V. Caskey

G.V. Caskey is buried in the Livelyville Cemetery in Grapeland, Texas. Grapeland is located in southeast Texas, in Houston County about 150 miles from Dallas. Travel south of Dallas on I-45 to Fairfield, Exit 197 and head east through Fairfield on Hwy 84. At Freestone you will continue east on Hwy. 79 into Palestine. From Palestine head south on Hwy. 287 through Elkhart and head into Grapeland. In Grapeland turn left on Co. Farm Rd. 228. About one mile turn left on Co. Rd. 1880. Take the first right on Livelyville Cemetery Rd. and head to the cemetery. 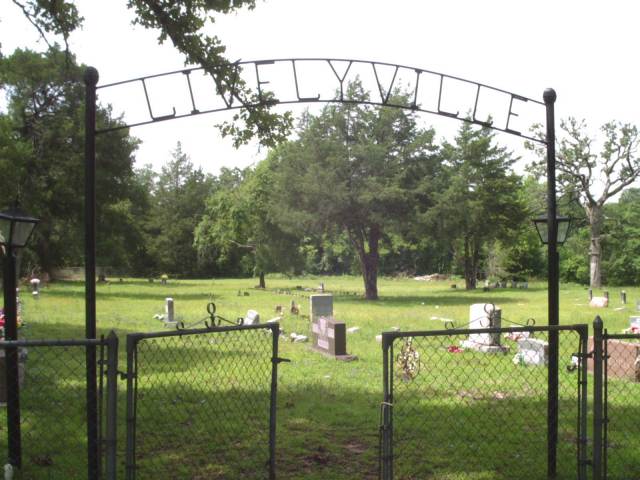 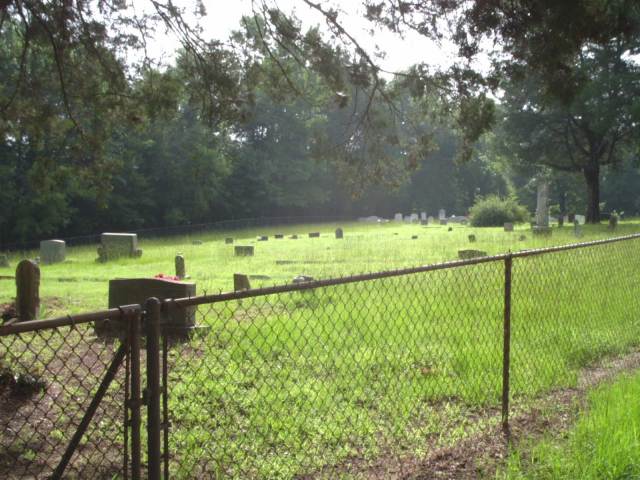 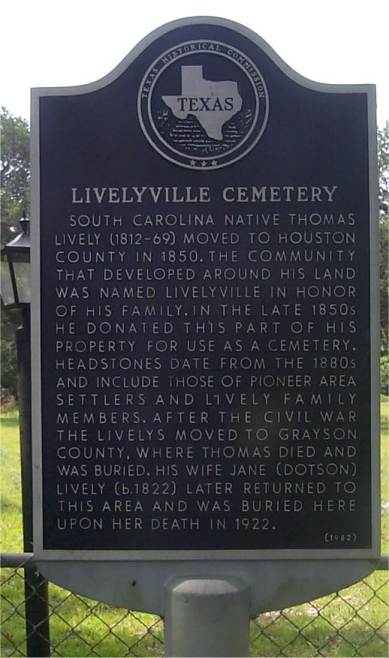