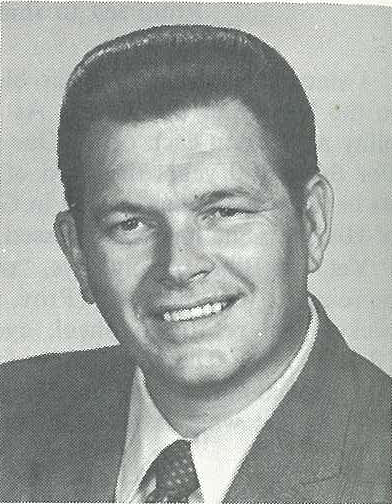 ANDREW M. CONNALLY was born in Fort Worth, Texas. in 1931. He married Claudene Franklin in 1952. She has been a devoted wife and missionary along with Andrew. They have four children: Chuck, Marianne, Carol and Holly, who are twins!
Andrew attended Abilene Christian and Florida Christian Colleges. The College of The Bible and National Christian University. He holds B.A.. M.A. and Ph.D. degrees. He has worked as a missionary to and for Africa for twenty years.
He and Claudene built the first hospital for the church anywhere in the world in Tanzania. He established three new works in Africa. He has authored and printed six hardback books in Swahili for Bible students and preachers, the first in East Africa.
He is the author of numerous tracts in Swahili and English and has published several books in English. He holds some eight meetings a year and writes regularly for the Spiritual Sword. He also teaches in the Brown Trail School of Preaching where he has been a faculty member since its beginning.
Brother Connally loves the outdoors and is a lifetime member of the Professional Hunters Association of East Africa, the National Rifle Association and the National Muzzle Loaders Association. He is in constant demand to speak and show color slides of his work and life in Africa.
Brother Connally is now in his eighth year with the Springtown Church in Springtown, Texas.

"I have fought a good fight, I have finished my course, I have kept the faith: henceforth, there is laid up for me a crown of righteousness, which the Lord, the righteous judge, shall give me at that day: and not to me only, but unto all them also that love his appearing." (2 Timothy 4:7,8.) Brother Andrew M. Connally passed from this life Tuesday evening, June 23, 1992. Truly, he had "Fought the good fight." He was born March 11, 193 1 in Fort Worth; thus, he was sixty-one at the time of his death.

No one will be able to replace this giant of a Christian. He was unswervingly loyal to the truth. He loved God, and he reverenced his Word. He declared the whole counsel of God, and he did not neglect warning of false doctrine. His effectiveness was seen in the powerful work he did as a world evangelist, lecturer, scholar, author and debater. He published a number of great volumes on certain books of the Bible, on his debates, and on missionary work.

Some of his most effective work was in Chimala, Tanzania in eastern Africa. Here he labored for over thirty years. Andrew and his loving help-meet, Claudene, founded the Chimala Mission and Hospital. The results of their efforts are staggering. At the present time, over 40,000 people are being treated each year at the hospital and 1,000 people are being taught the Bible each day. They have also established a Preachers Training School and an Elementary School there. In all my research, I have never found any work to compare with the way this one reaches the lost.

Our beloved brother will really be missed the world over, but for all of us here at Seagoville, his laughter, his teaching, his stories, his presence, and his love for each one of us will be missed greatly. He leaves a void that will never be replaced.

After Andrew made the decision to work full time with Chimala, I came to Seagoville. We had already been friends many years, but as we labored together, we became much closer. I will genuinely miss this great soldier of the cross.

Gospel preacher and missionary. Andrew Connally, 61, died June 23 of cancer. Connally served as a missionary to Tanzania for 31 years where he was founder and administer of the Chimala Mission and Hospital. He also established a preachers training school and an elementary school in Tanzania. Connally is survived by his wife, Claudene Connally; one son, Charles Connally, Seagoville, Ill.; three daughters, Marianne Connally, Marlboro. Md.; Carol Connally Seagoville, Ill.; and Holly Eoff, Addison.

Direction To The Grave Of Andrew Connally 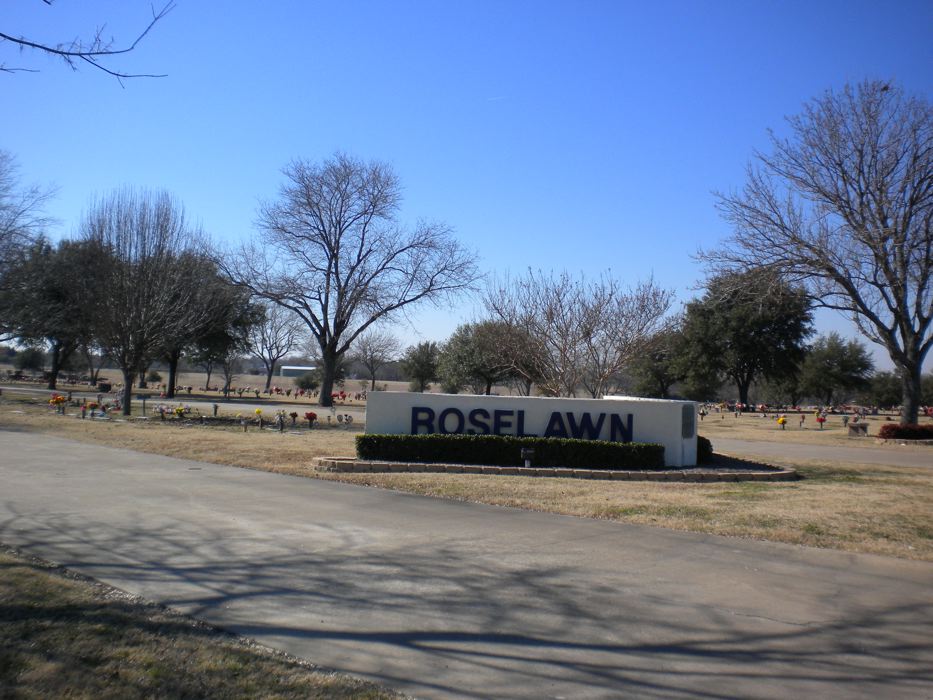 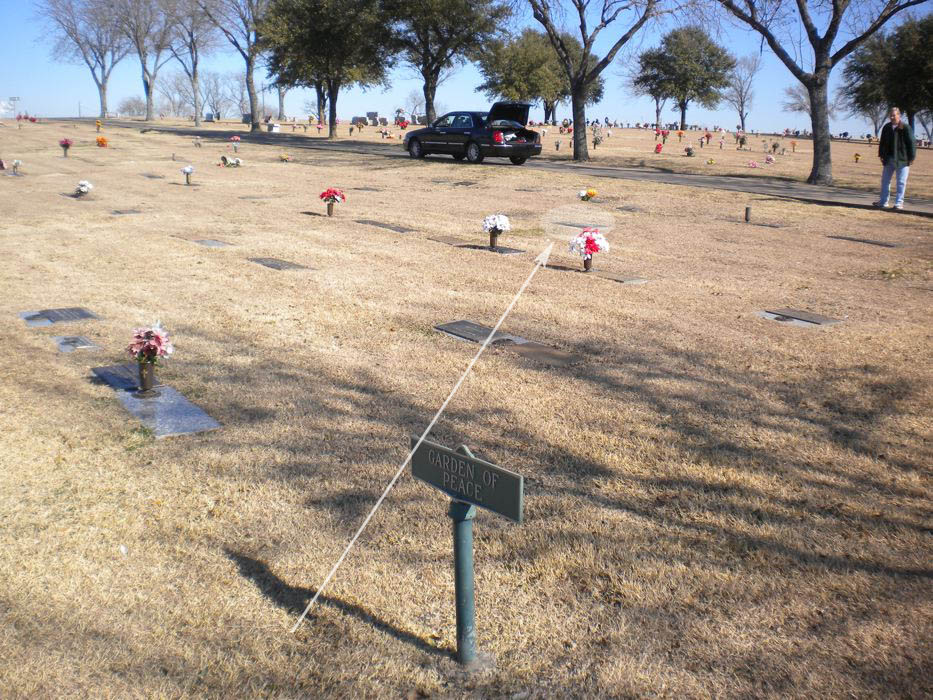 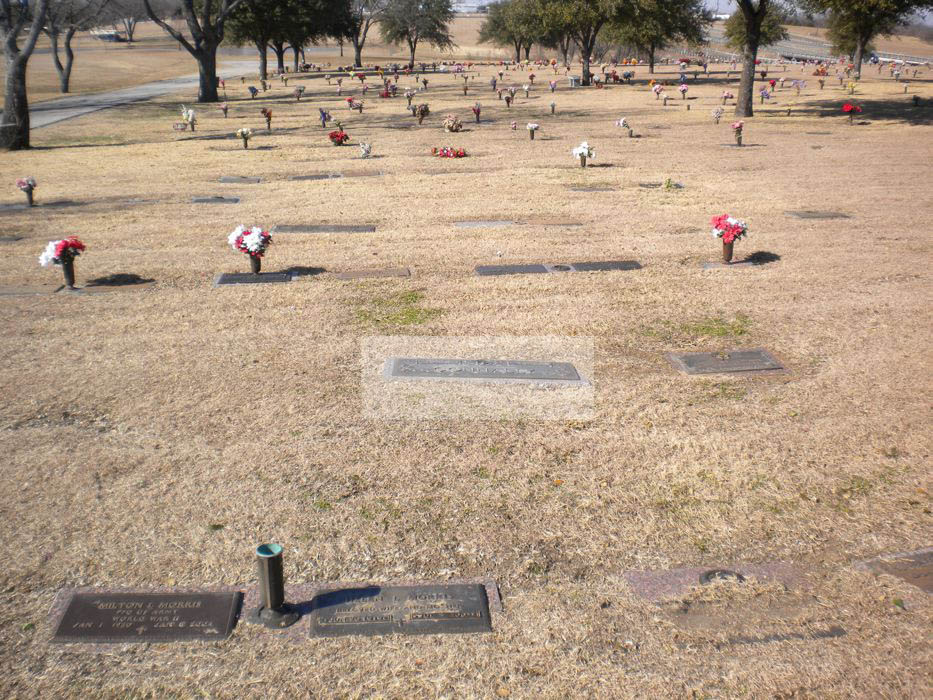 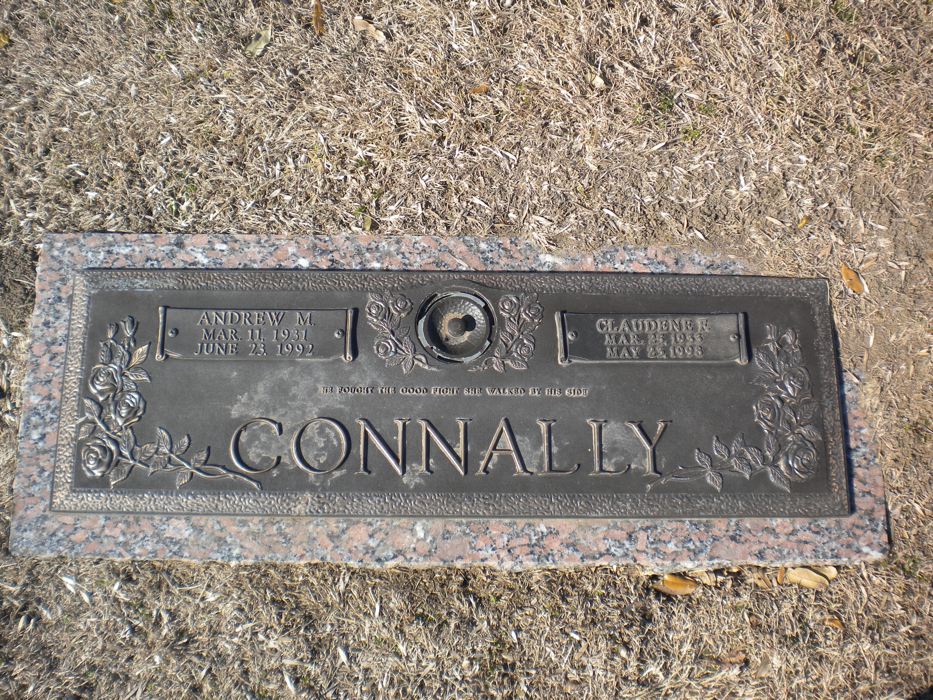 He Fought The Good Fight - She Walke By His Side
CONNALLY 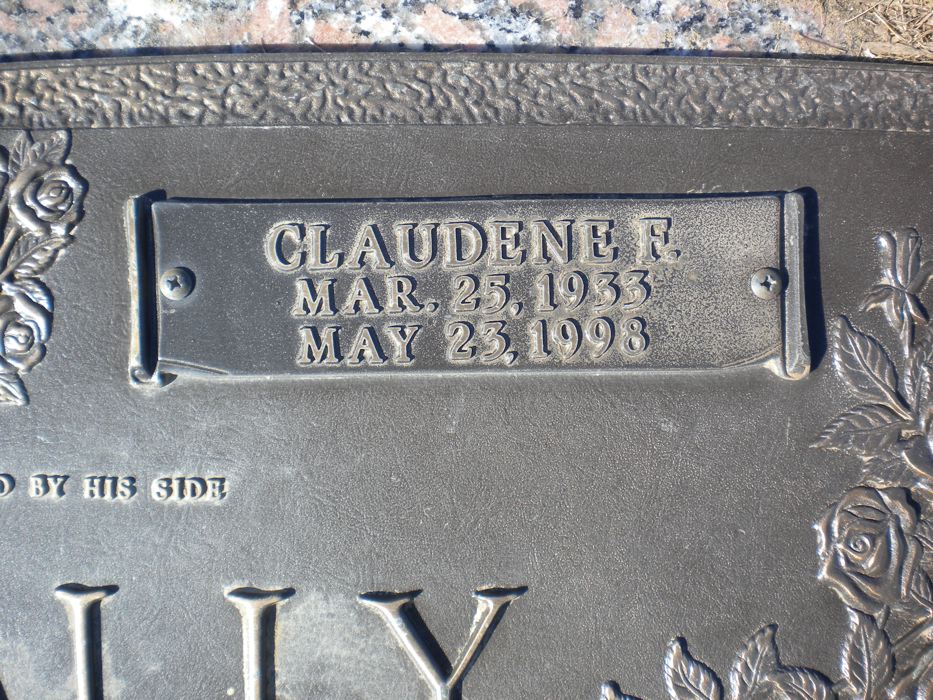 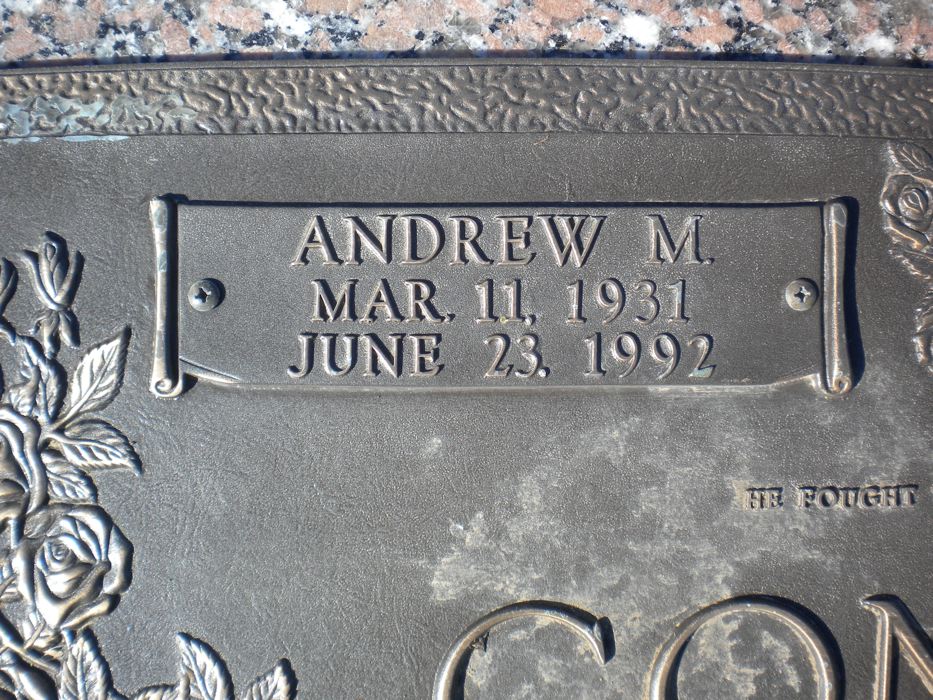 Special Thanks - A very special thanks goes to my good friend, Rich Berdan. In January, 2010, my wife, Jenny and I were out in the D-FW area for the Fort Worth Lectures. We stayed with our dear friends Rich and Barb. One morning Rich and I set out to locate graves of Gospel Preachers. Much thanks to Rich for helping me find this and other graves.