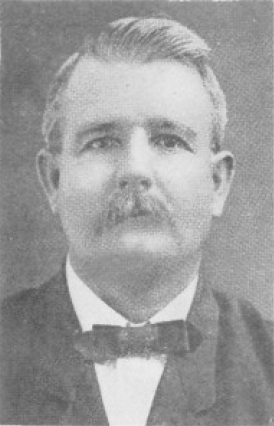 T. W. HEAD was born November 11, 1857 in Eutaw, Limestone County, Texas. He was married December 24, 1876, to Miss Margaret "Maggie" Elizabeth Johnson. Four children, three boys and one girl, have been born to them. He was raised by Baptist parents, Thomas S. Head and Temperance "Tempy" S. Bullard Head, who taught him to beware of false teachers. With this view in mind he was not disposed to give credence to those who did not preach the doctrine believed by his parents.

He was a man with a family before he heard a Christian preacher. In 1881 in Brown County, Texas, he was taught the truth by Bro. Bill Alexander and baptized by him April 5, 1881. Immediately he began active public work in the church and soon developed into a gospel preacher.

For a time he worked on the farm and preached, but as he developed in the work, more of his time was given to the ministry of the Word. At one time his remuneration was so small that he decided to quit the work of preaching all the time, and give his attention to secular work, and so wrote Bro. Levy Speer. Brother Speer being from home, his wife answered and insisted that he could not, would not be approved by the Master should he cease to preach the Gospel.

Many have been led to Christ by this man of God, who is devoted his time and talent to the cause of Apostolic Christianity.

Thomas Wesley Head passed from this life October 5, 1918 in Rising Star, Eastland County, Texas. He buried next to his wife in the plot where his parents are buried.

-Adapted from Nichol's, "Gospel Preachers Who Blazed The Trail."

Directions To The Grave Of T.W. Head

Thomas W. Head is buried in the small west Texas town of Rising Star. Just north of town on Hwy. 183 as soon as you pass Carter St. (which is on your left) turn to the first right and head east of town to the cemetery on the edge of town. The cemetery will be on your left. Go to the center of the cemetery and begin searching between the main entrance (where the cemetery sign is) and begin working your way back to the right(east). You will find the plots of both Head and his wife Margaret Elizabeth. (1834-1914) Also buried next to the Heads are his parents. Also be sure to visit the graves of other restoration preachers in the cemetery, Ike P. Scarborough, Gary Beverly Adams, and G.A. Dunn, Jr. 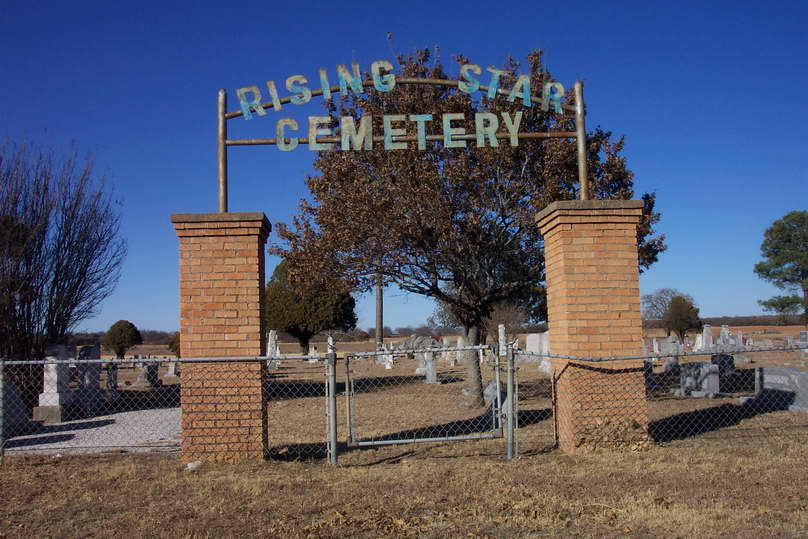 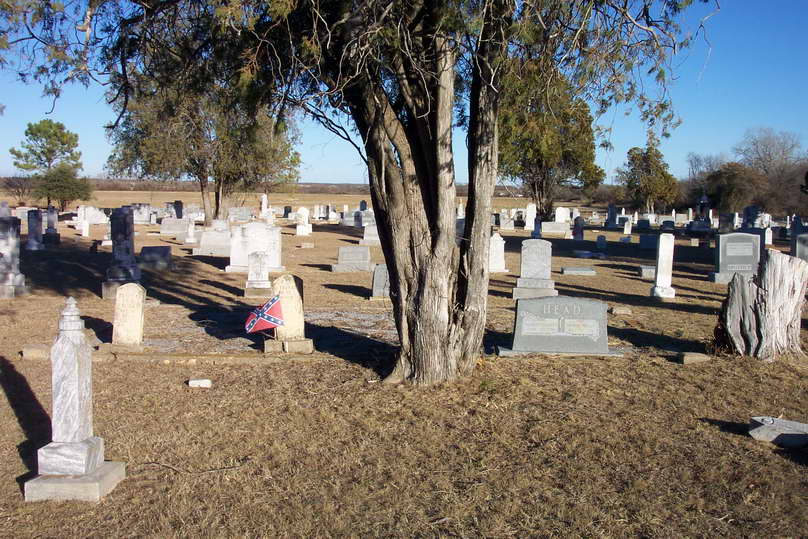 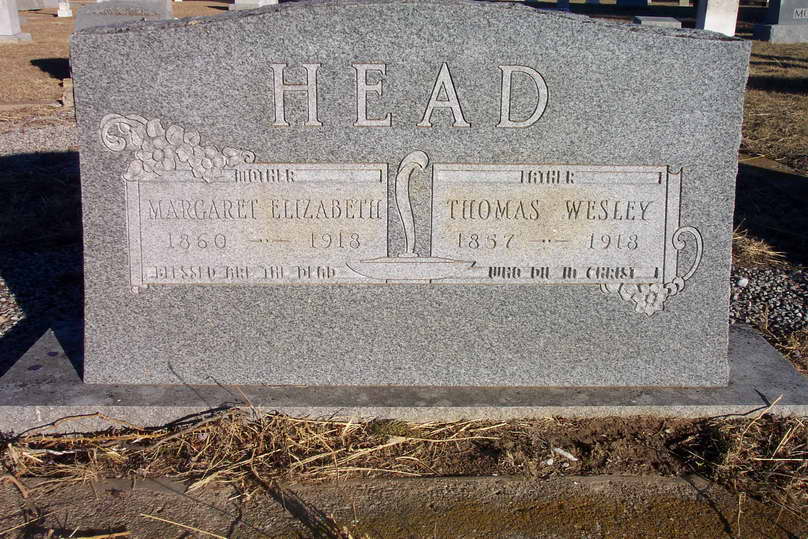