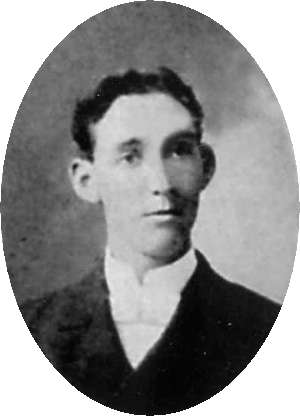 A. C. Huff According to J. Porter Wilhite

Abraham Conn Huff was born February 8, 1864, in Texas, where he lived most of his life. After some country schools, which he attended only about six weeks; at the age of sixteen, he attended in Brownwood, Texas, and was able to teach school for some time. He also was a singing school teacher in those days. He did a lot of mission work wherever it was needed, leading his own singing in many meetings. This work was because of the love of God, and the souls of mankind; because support was practically nothing. Brother Huff began preaching at the age of twenty (1884). This being 1965, he now has preached longer than any living gospel preacher--81 years and still preaching--and preached forty minutes on his birthday this year. This is amazing! He had four debates! He reared twelve children, four sons, each an elder or a preacher of the gospel. WONDERFUL! Preached 81 years.

Brother Huff preached the gospel of Christ eighty years, and was a faithful member of the church of Christ. He had been a member of the Del City congregation during the past few years.

A memorial service was held for Brother Huff in Del City, December 9, 1967. The writer preached the funeral sermon. A singing group from the Del City congregation sang some hymns of comfort.

At 3 P.M., Dec. 9, another memorial service was held in McLean, Texas by the writer and assisted there by Brother Smith the local preacher. The body was laid to rest in the McLean cemetery. --John R. Stewart.

Directions To The Grave of A.C. Huff

A.C. Huff is buried in the Hillcrest Cemetery in McLean, Texas. McLean lies in the panhandle of Texas between Amarillo and Elk City, Oklahoma. Take I-40 to Exit 142, and go north on Cider Street. From that central circle, one section spreads out to the east. The Huff family plot is in that section, not far from the circle. (See the photo of a curb marker with the inscription "E-1".) The rectangular family plot has the "Huff" marker at its edge. 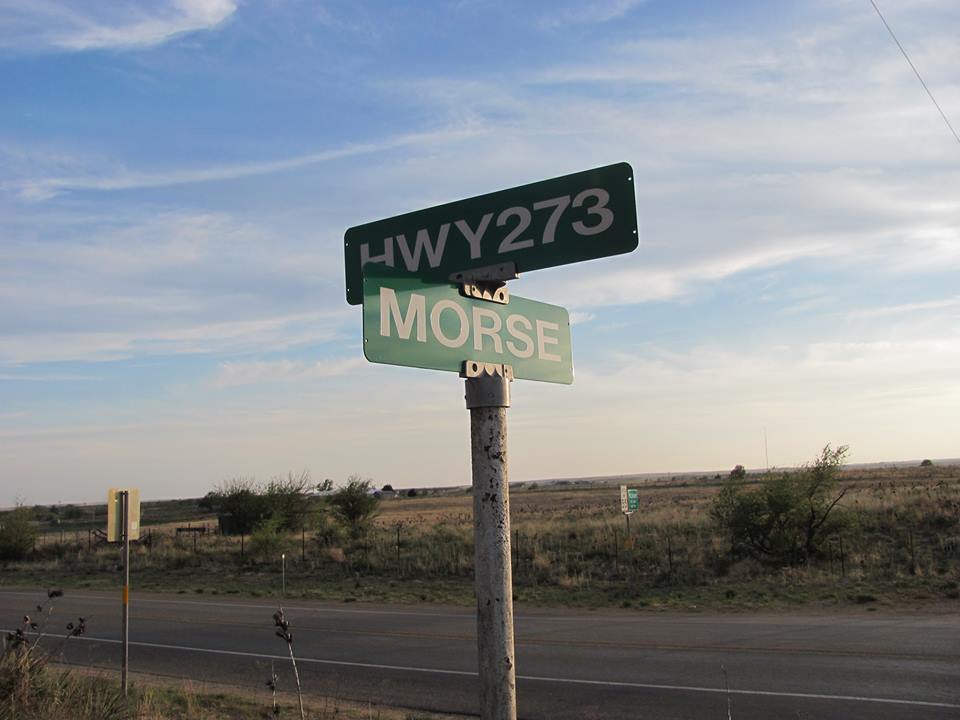 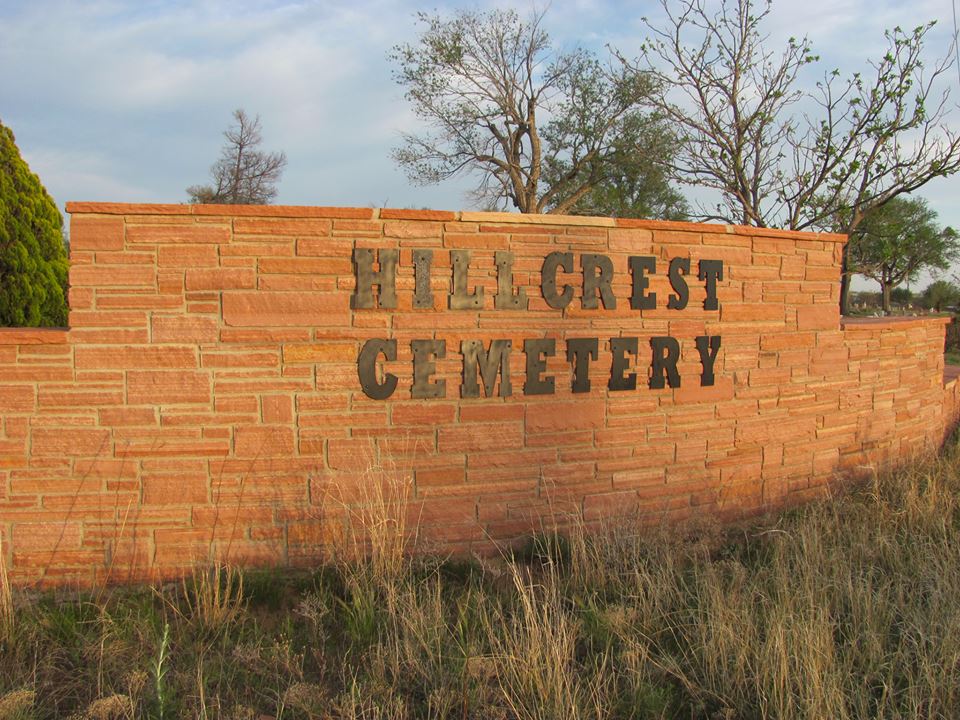 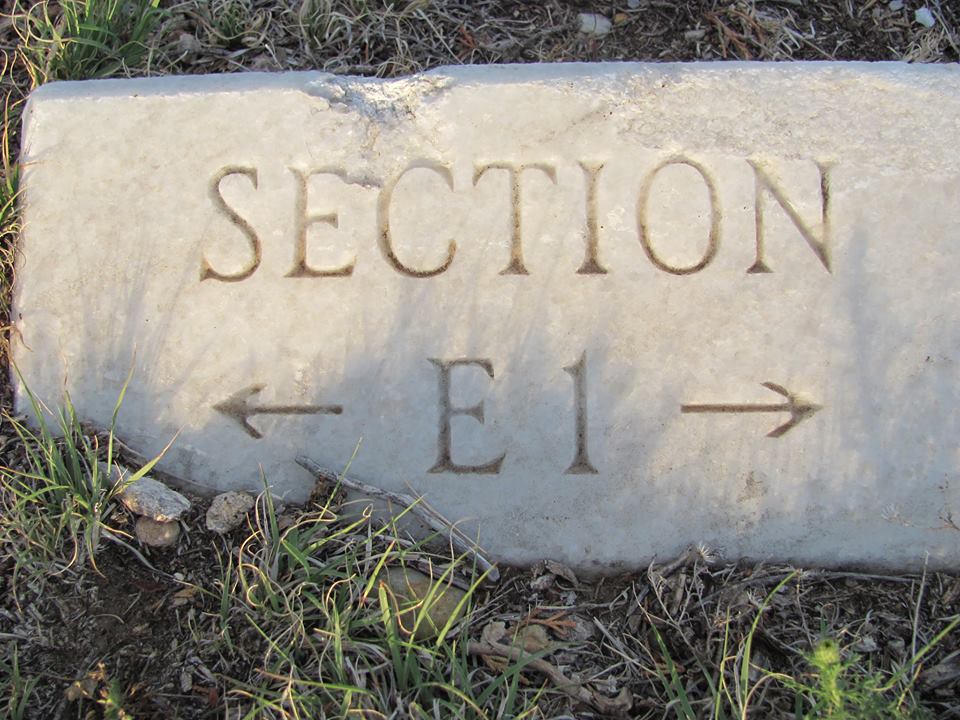 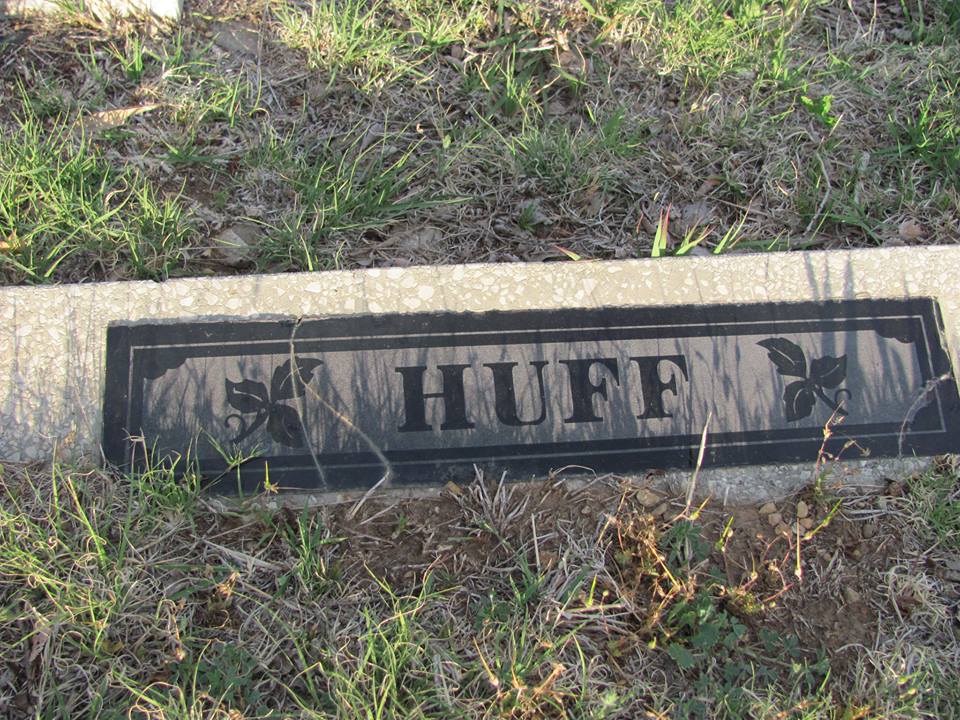 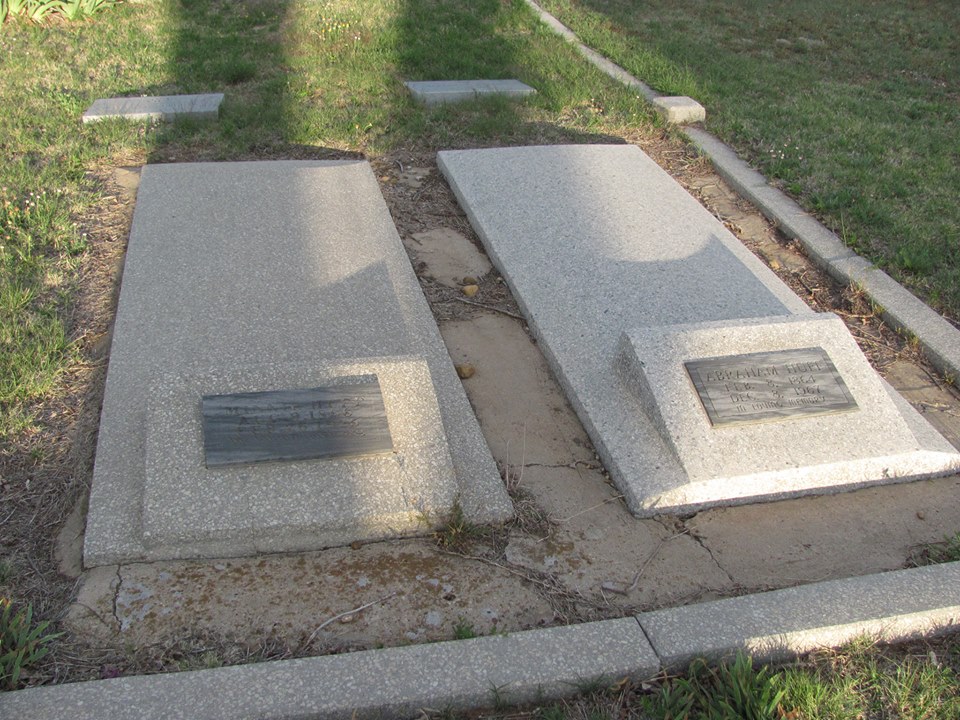 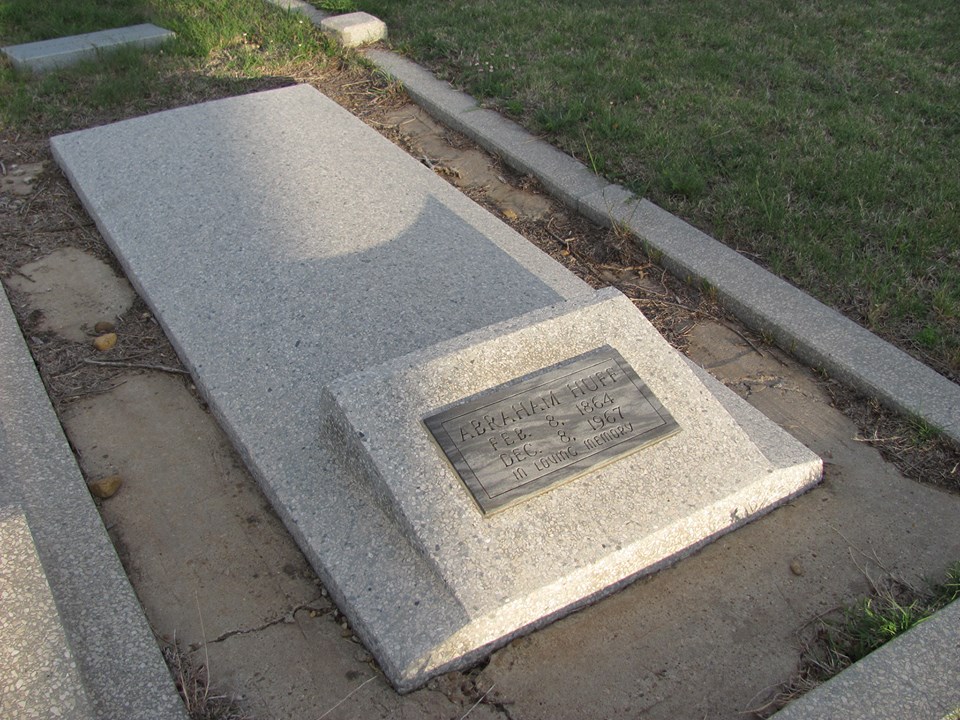 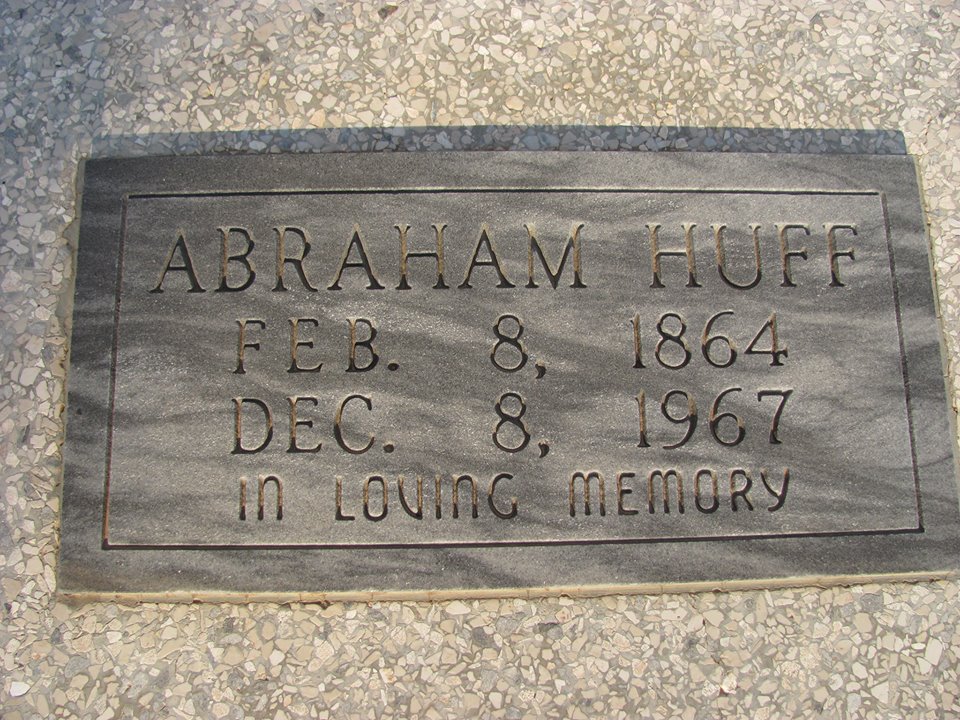 Special Thanks to Frank Bellizzi for finding the grave of A.C. Huff and supplying the photos of his grave on Facebook's, Friends of the Restoration, May 16, 2013