From Preachers Of Today Vol. 4

Dr. James David Thomas of Abilene, former chair of the Bible Department at Abilene Christian University, died Feb. 16 in Abilene at the age of 93.

The funeral service is scheduled for Feb. 18 at 2 p.m. at the University Church of Christ in Abilene. Burial will follow in Elmwood Memorial Park's "Garden of the Gospels." Visitation will be at Elliott-Hamil Funeral Home Feb. 17 from 5-7 p.m.

A 1943 graduate of Abilene Christian, Thomas also received a M.A. from Southern Methodist University and a Ph.D. from the University of Chicago. Thomas served as assistant city manager of Lubbock from 1939-42 and as a minister at the Northwest Church of Christ in Chicago from 1945-49.

In 1949, Thomas began his 33-year career in the ACU Bible Department. While at ACU, he directed the annual Bible Lectureship for 18 years and coordinated the Elders Workshop. In 1981, he originated the Christian Scholars Conference, which was conducted at ACU until 1990. He was chair of the department from 1970-79.

Thomas was a member of the corporation board of Restoration Quarterly and was a staff writer for 20th Century Christian. He was a prolific writer of books and articles. He was listed in Outstanding Educators of America, Who's Who in the South and Southwest, Who's Who in Religion and Who's Who in America. In 1989, the Kiwanis Club of Abilene named Thomas "Kiwanian of the Year."

Directions To The Grave Of J. D. Thomas 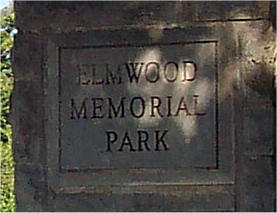 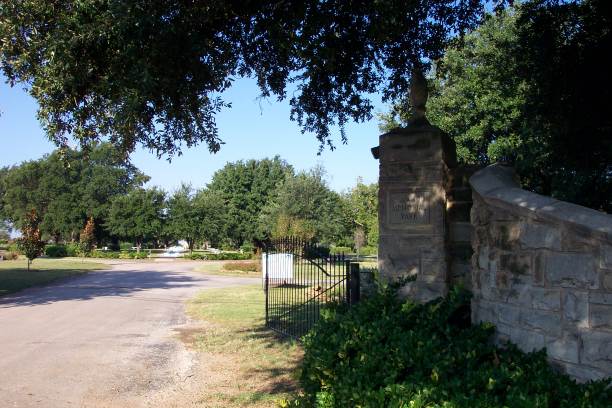