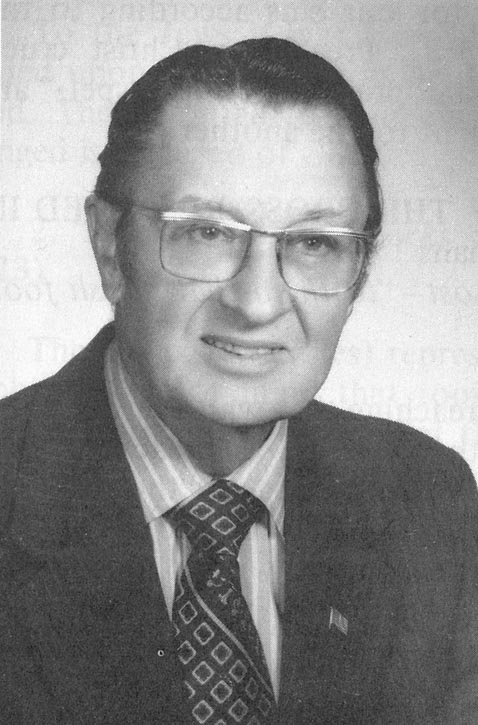 Melvin Wise, 83, a gospel preacher for 61 years, died June 28 in a Plano, Texas, nursing home after a lengthy illness. Wise began preaching in 1929 at the church of Christ in Florence, Texas. He continued his preaching career in several cities in Texas, Tennessee and Georgia.

He served on the staffs of 21st Century Christian magazine and Voice of Freedom, and he was the author of four books. Wise conducted weekly broadcasts on radio stations KRLD and WRR in Dallas and daily broadcasts on WHBQ in Memphis, Tenn. He has preached in gospel meetings in 27 states and has spoken in lectureships at 10 Christian colleges.

Wise was selected by Abilene Christian University as a Senior Servant in 1987, honoring his lengthy tenure as a gospel preacher, his exemplary life and teaching and his effectiveness as a preacher. To honor him at the time of the announcement, the Melvin Wise Endowment was established at ACU.

Survivors include his wife, the former Stella Faulkner, of Dallas; two daughters, Martha Burton of Nashville, Tenn., and Jo High of Abilene; eight grandchildren; and 11 great-grandchildren.

Location of the Grave of Melvin Wise

Melvin Wise is buried in one of the most beautiful and prestigious cemeteries in the Dallas-Fort Worth area. The Sparkman-Hillcrest Memorial Park is located at 7405 W. Northwest Hwy. (Hwy12) Dallas, (Office-214-363-5401)

Note: Other people of celebrity status are buried in this cemetery: Tom Landry (1924-2000), once the great coach for the Dallas Cowboys is buried in this cemetery. Lamar Hunt (1932-2006), founder and owner of the Kansas City Chiefs football team is buried there. New York Yankees baseball player, Mickey Mantle (1931-1995) is buried here in a mausoleum. Near him in the same building is cosmetic mogul, Mary Kaye Ash (1918-2001). Movie star of the early years of cinema, Greer Garson Fogelson (1904-1996) is interred in the cemetery as well. The plot of where 1992 and 1996 presidential candidate Ross Perot is to be buried is in this cemetery. Some Perot family members are already buried in the plot. See photos of their plots here. 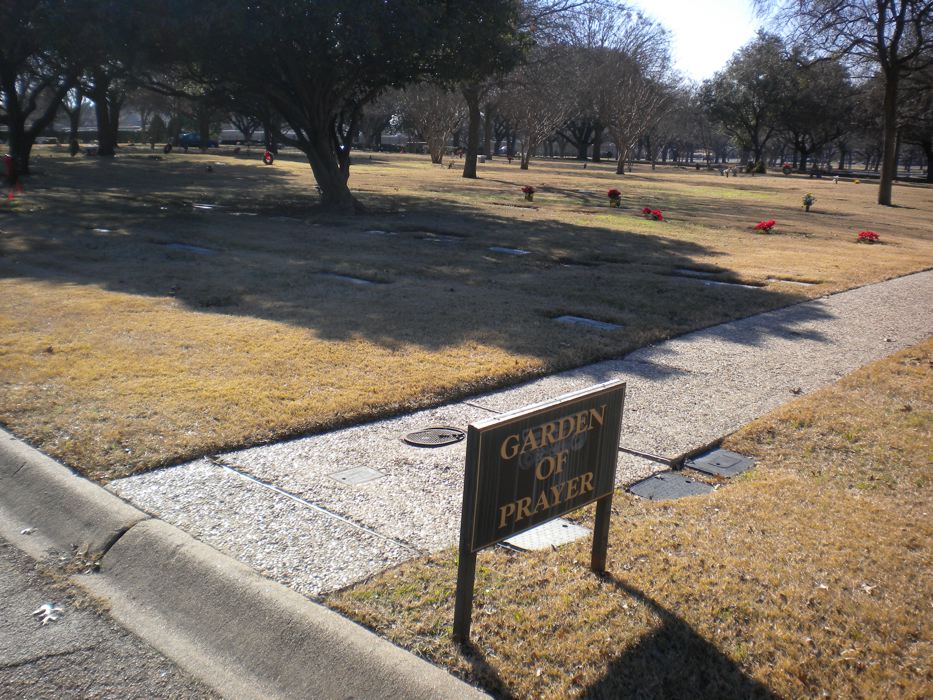 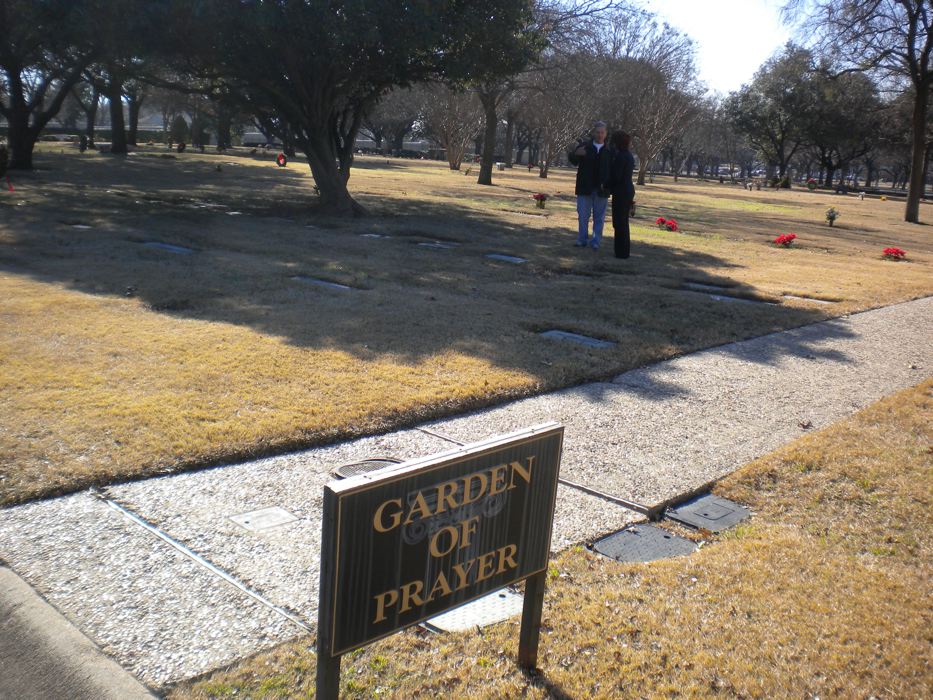 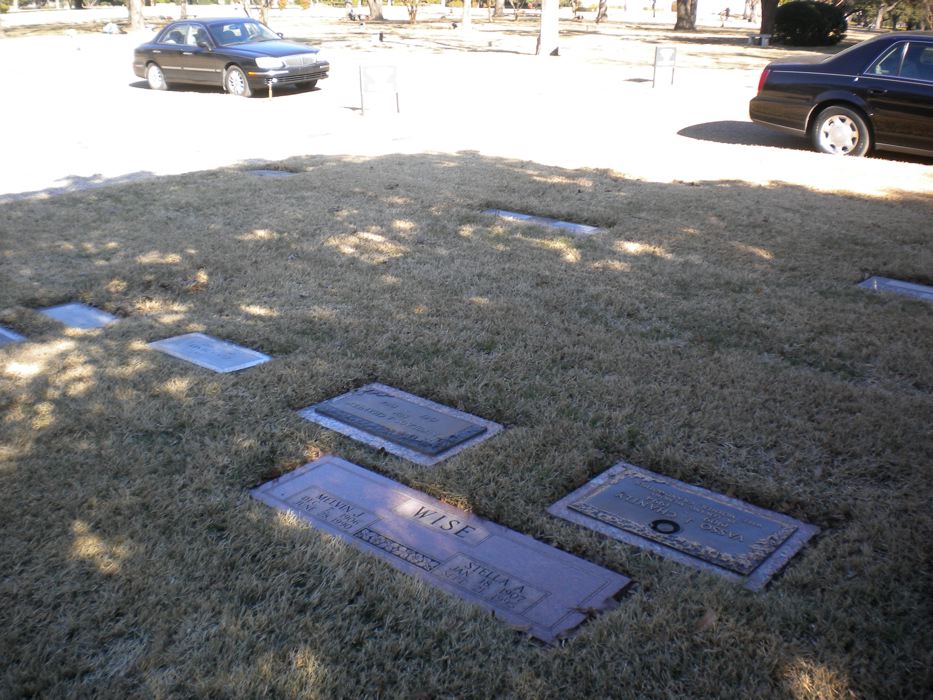 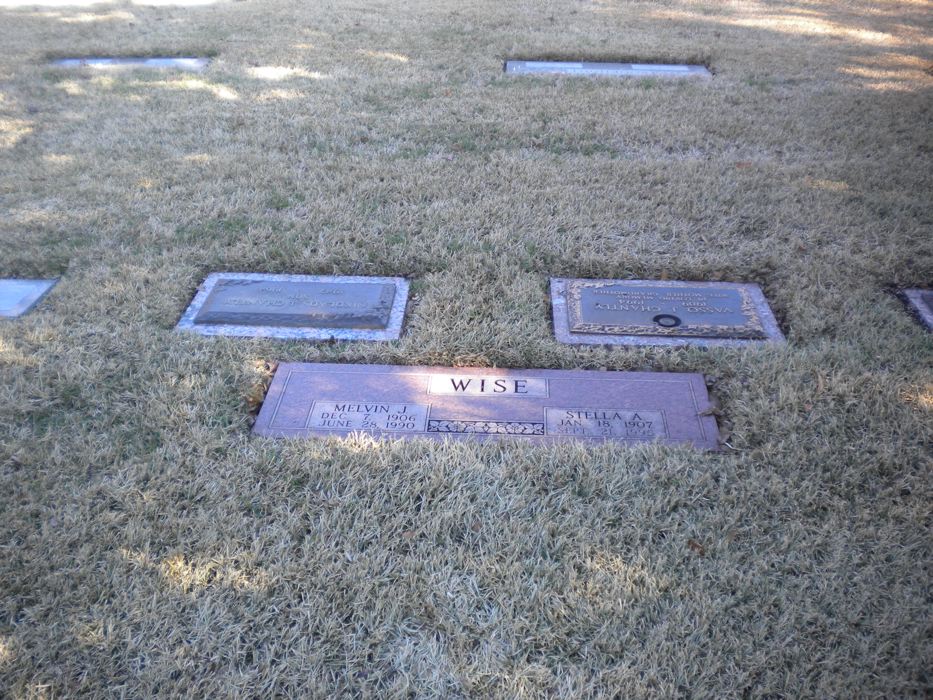 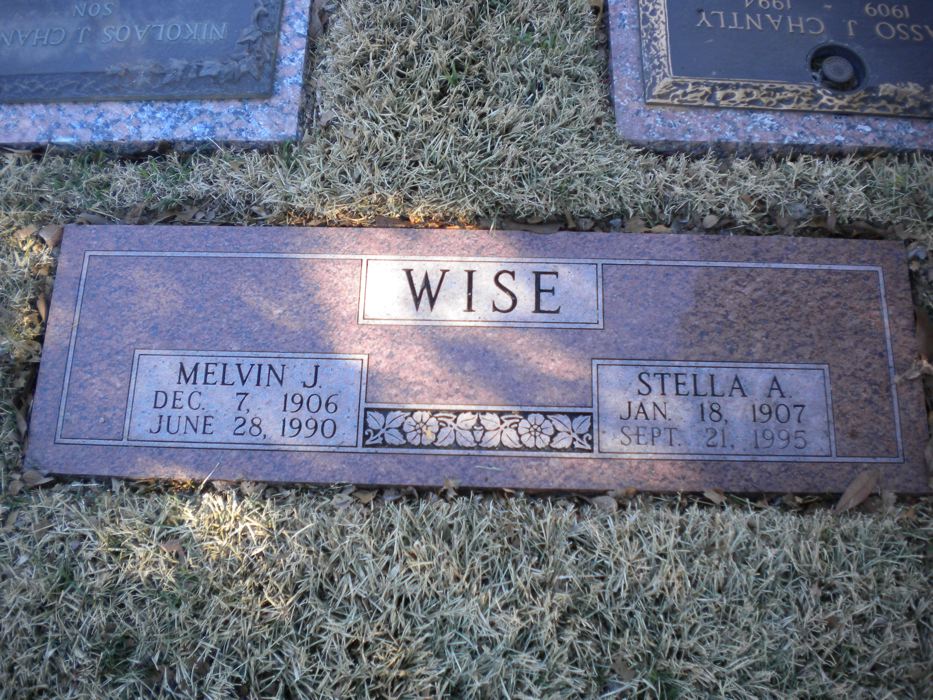 Special Thanks - A very special thanks goes to my good friend, Rich Berdan. In January, 2010, my wife, Jenny and I were out in the D-FW area for the Fort Worth Lectures. We stayed with our dear friends Rich and Barb. One day we traveled together in the D-FW area searching from graves of gospel preachers of yesteryear. We visited the grave of Melvin Wise. Also buried in this cemetery is a number of famous people in the 20th century. For a list of those we saw see this list.