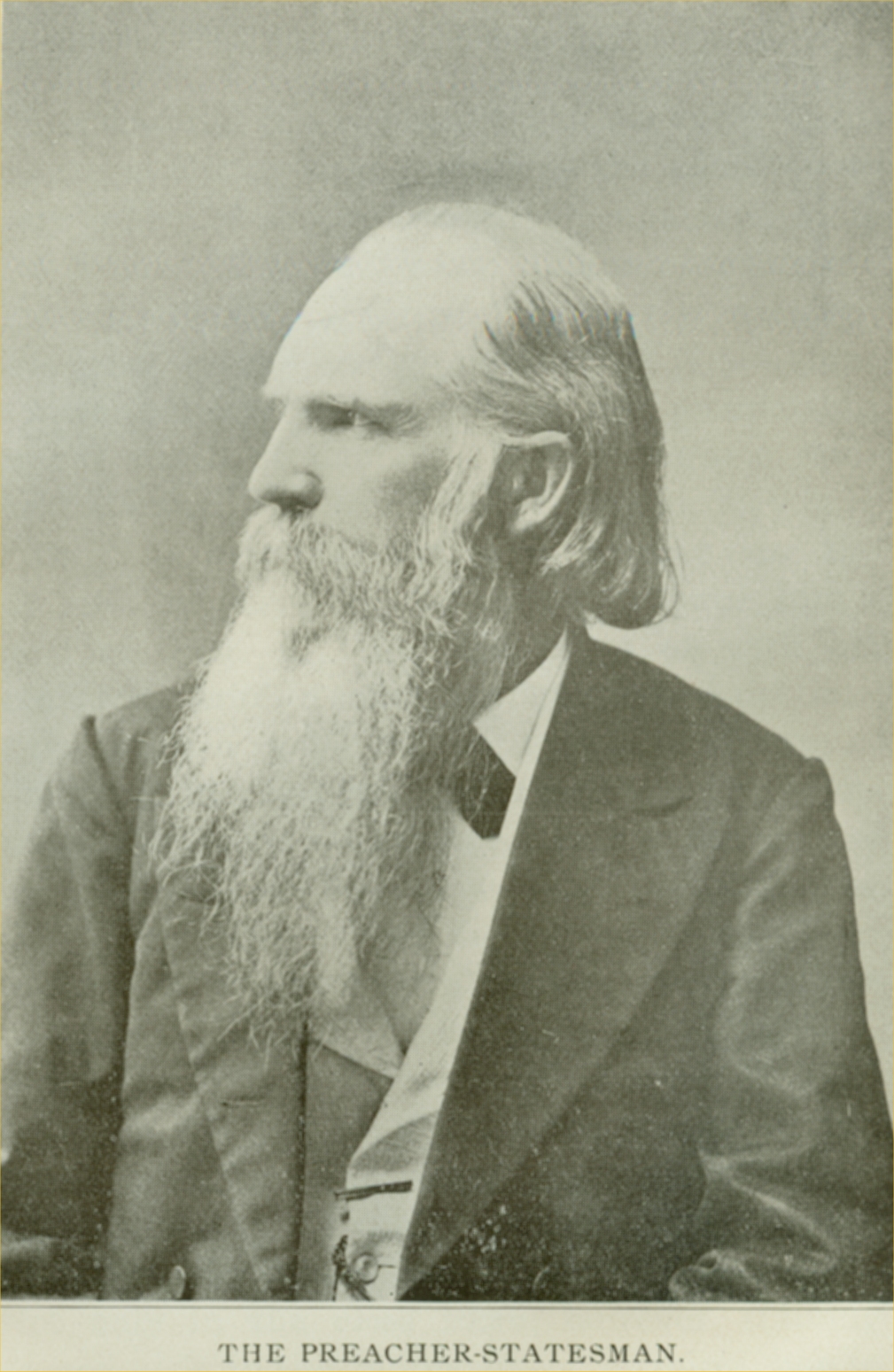 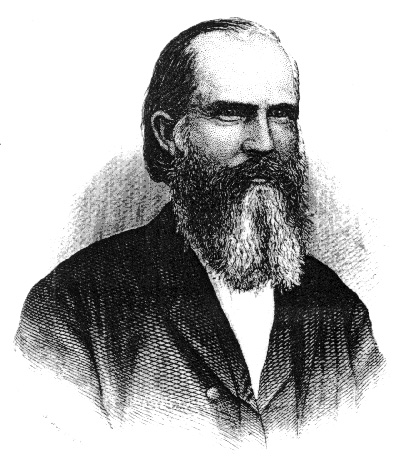 WILLIAM KIMBROUGH PENDLETON was born in Louisa County, Virginia, September 8, 1817 . He is of English descent, and his ancestors, both paternal and maternal, have, from the earliest history of this country, occupied distinguished positions in the state and the church. His mother was brought up under Episcopal influence, but his father, Colonel EMUND PENDLETON, was not a member of any church until WILLIAM was about sixteen years of age, when he became a reader of the "Christian Baptist" and "Millennial Harbinger," and, after a full and free investigation of the plea presented by the advocates of primitive Christianity, he determined to be immersed "for the remission of sins." He soon became an active and earnest worker in the cause of Christ, and, through his influence, a church was established in his neighborhood, which was the first Disciples' church in that part of Virginia, and was the nucleus of the Mount Gilboa Church, which afterward became celebrated for being the germ from which sprung many other congregations. The "peculiar doctrines" which the father advocated met with very determined opposition from the various religious sects of the neighborhood. Hence, every position of the new movement was subjected to the severest investigation; and, as his father's house was the center of most of these discussions, WILLIAM had, thus early, every opportunity to become thoroughly acquainted with the principles of the Reformation.

From his earliest boyhood his education was carefully provided for. After attending, for several years, the best schools in that part of the State, he entered the 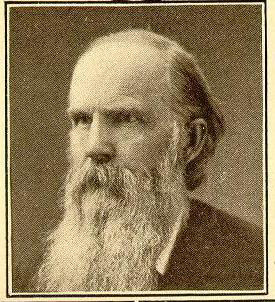 He was appointed Professor of Natural Philosophy in Bethany College, in May, 1841, (the year the college was founded,) and has been connected with it ever since as Professor, and, much of the time, as Vice-President, and now as President. In 1844 he was united to the editorial corps of the "Millennial Harbinger," and has continued in that relation ever since, being at this time its proprietor and senior editor.

In August, 1848, he was again married-this time to CLARINDA, also a daughter of ALEXANDER CAMPBELL. Mr. CAMPBELL's celebrated letters from Europe were addressed to this daughter. She was greatly beloved by all who knew her, and was thoroughly devoted to the cause of Christ. She died in January, 1851, rich in good works, and meet to be a partaker of the inheritance of the saints in light." In the autumn of 1855, he was again married--to CATHERINE H., daughter of judge Leceister King, of Warren,Trumbull County, Ohio.

President Pendleton is five feet eight and a half inches high, and weighs about one hundred and fifty pounds. His nervous system predominates over both the muscular and vital; hence, he is capable of great intellectual force, but has rather a feeble physical organization. As a speaker, he is chaste, logical, and impressive, but, on account of his profession, has never had sufficient opportunities for thoroughly testing his powers before the people. As a writer, he stands unquestionably without a superior in the ranks of the Disciples. But it is as the dignified, courteous, polished, Christian gentleman that you delight to know him. And, to understand what we mean by this, you must know him, for no description can ever do him justice. 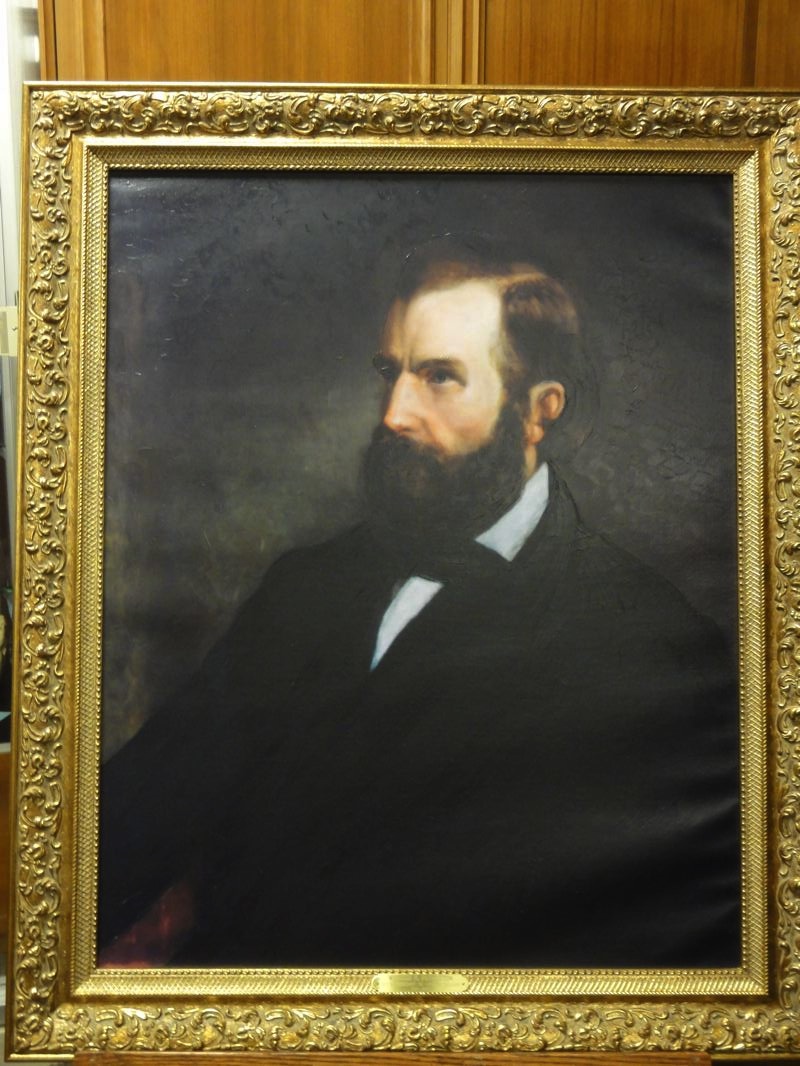 Painting Of W.K. Pendleton In The Bethany College Library 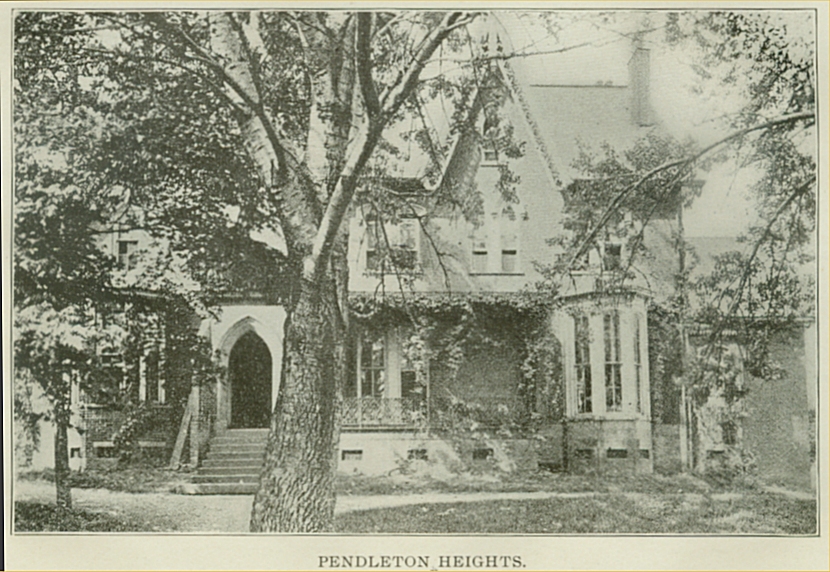 Pendleton Home On The Campus At Bethany College, WV

Pendleton Heights As It Is Today photos taken in June, 2005 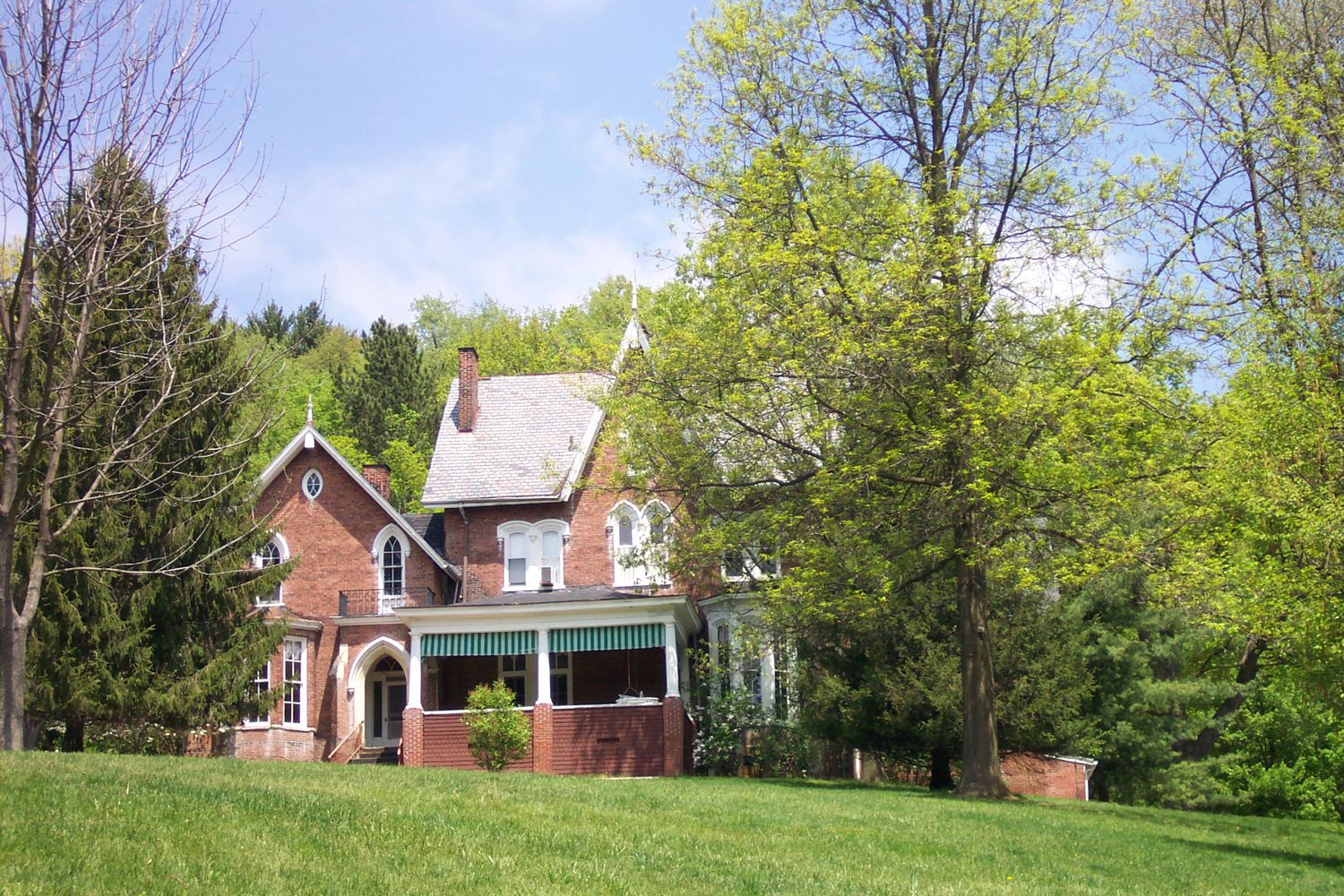 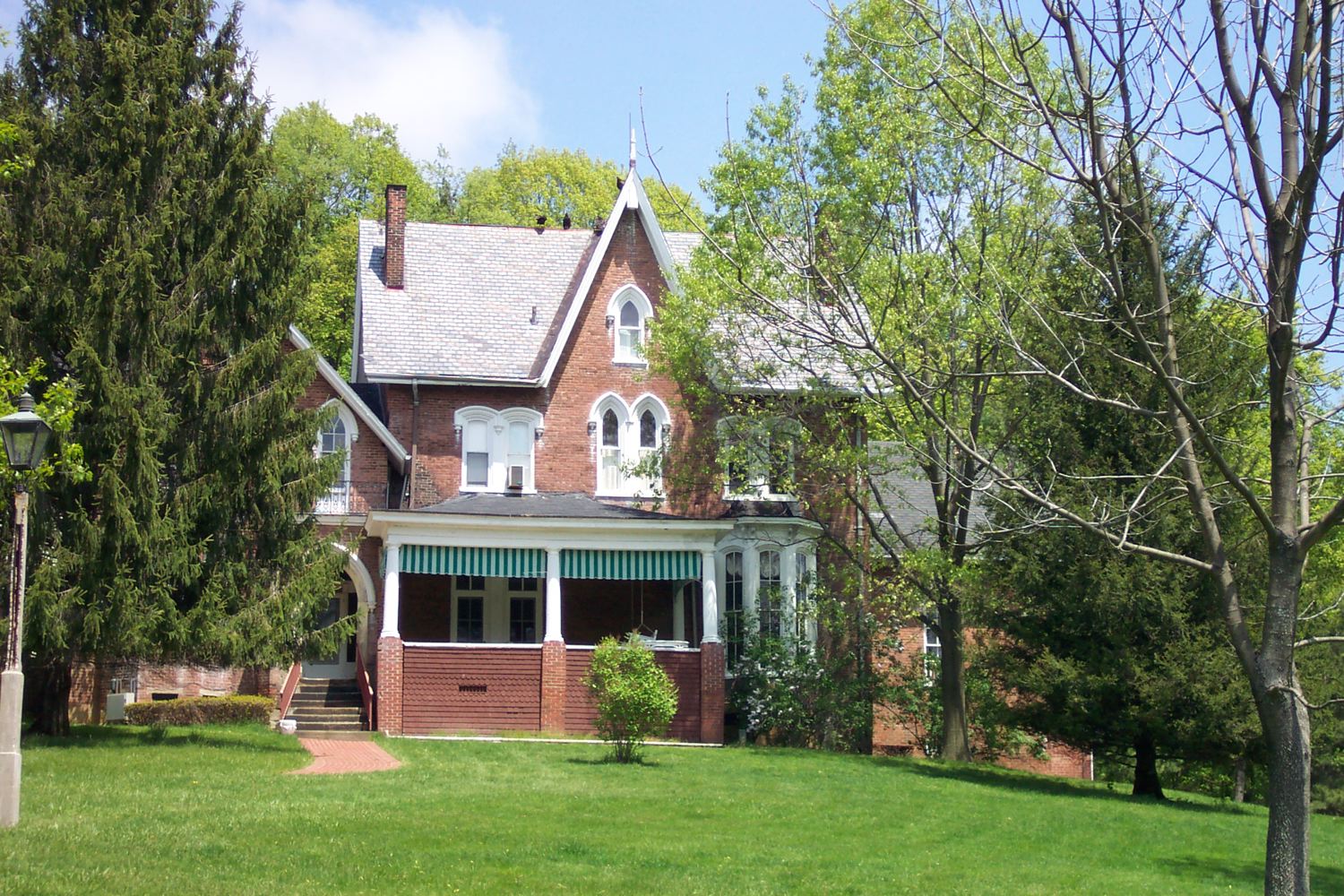 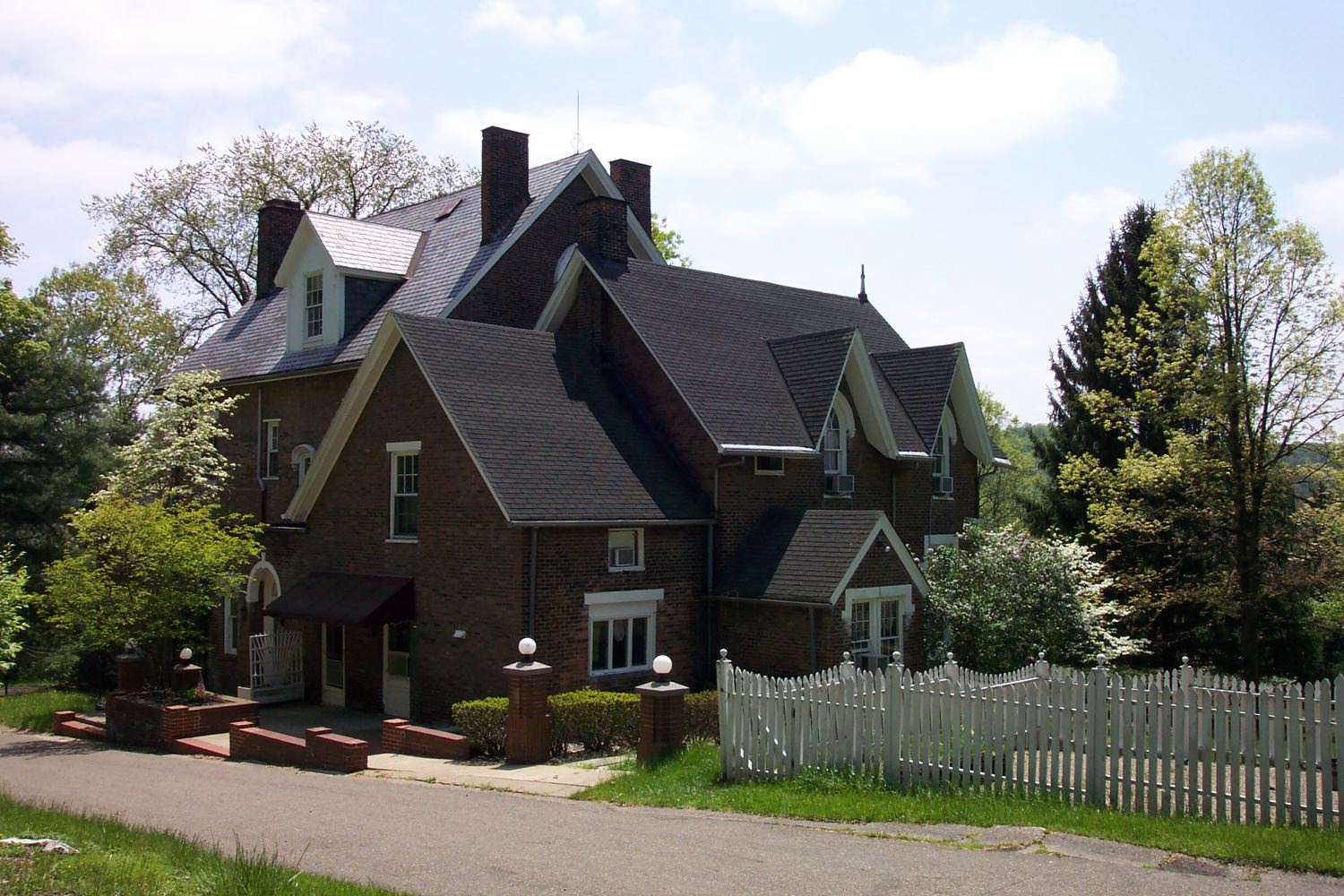 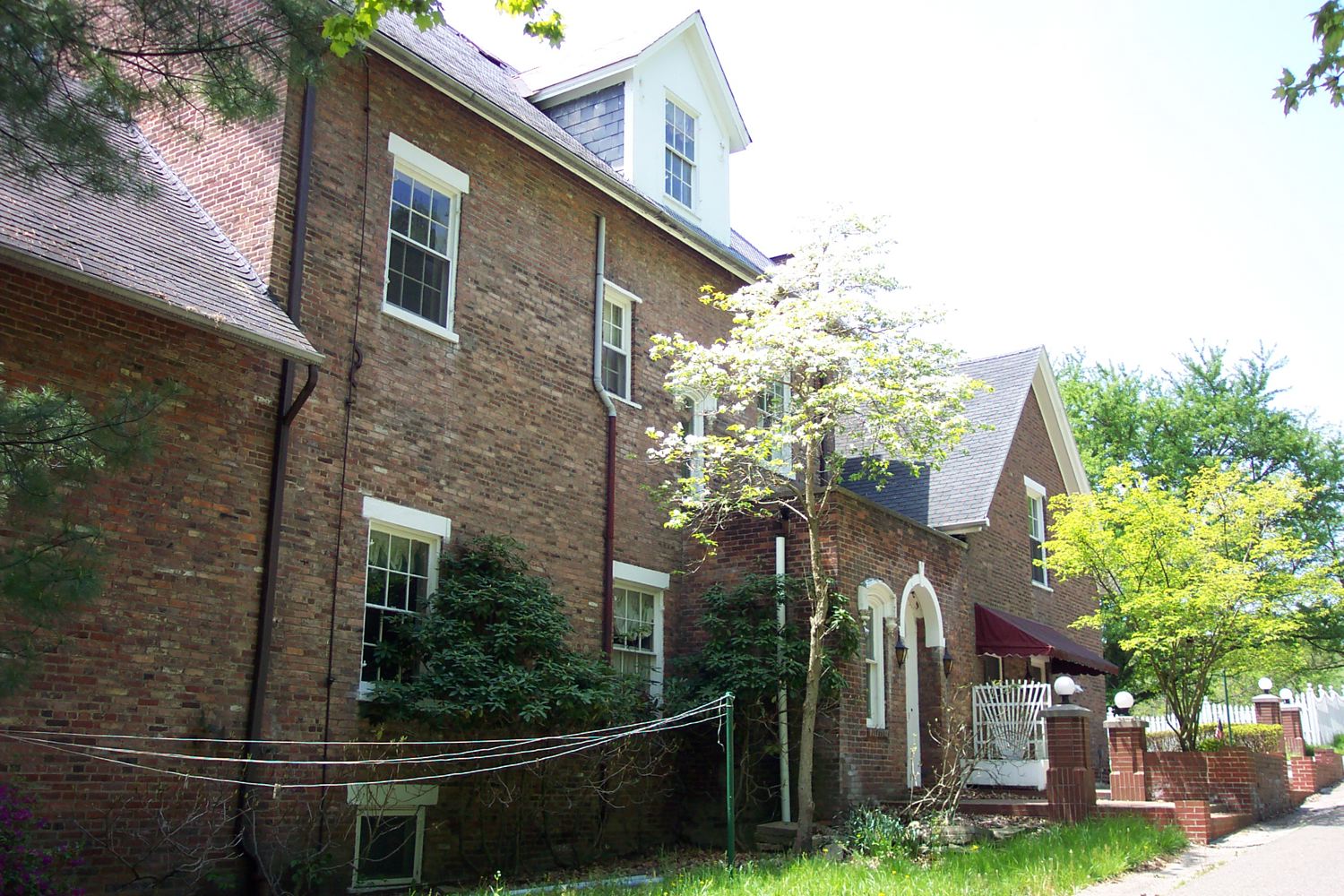 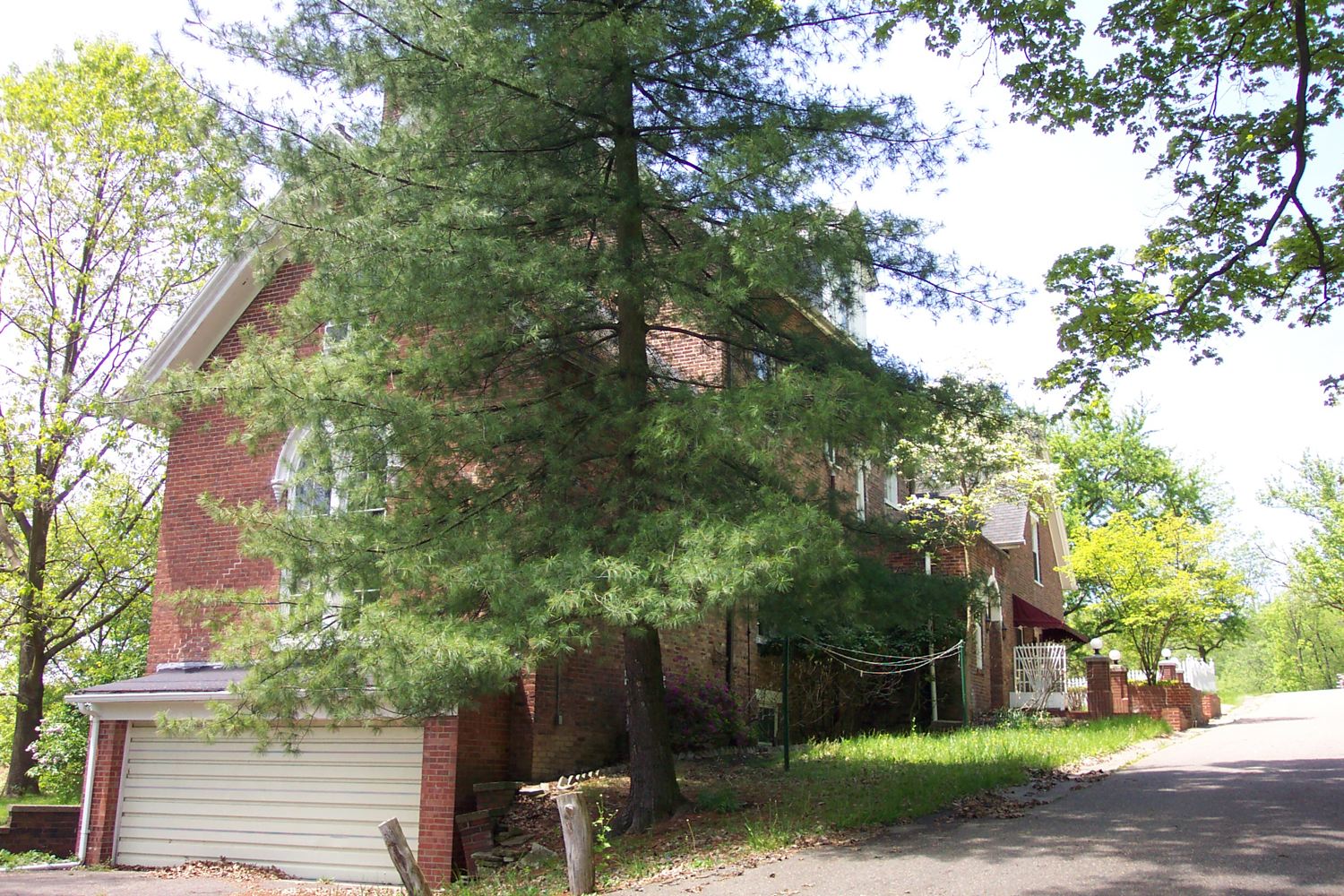 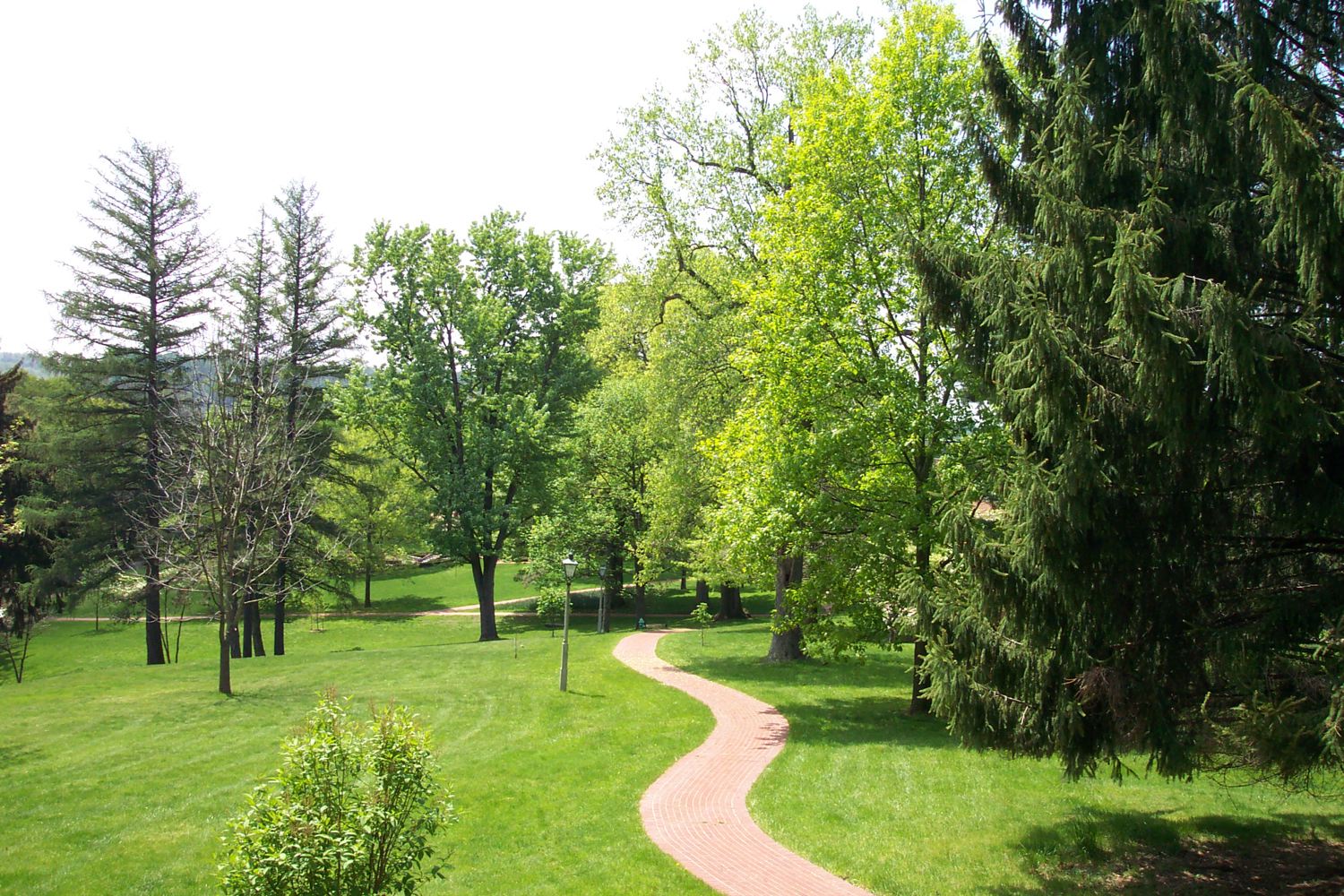