Edward L. Branham was a gospel preacher. He served in three wars as a chaplain, both world wars and the Korean conflict. In World War II he was the second highest ranking chaplain in the U.S. Military Service. In his older age, he settled in Waterloo, Alabama and preached for the church of Christ there. When he died in August 23, 1953, he was laid to rest in perhaps the most pristeen location in the Richardson Cemetery, overlooking the Tennessee River at Pickwick Lake.

Directions To The Grave of E.L. Branham

Edward L. Branham is buried in the Richardson Cemetery in Waterloo, Lauderdale County, Alabama. Waterloo is one of the most pristeen areas of the state of Alabama. Located in the very northwest corner of the state, it presence is upon the shores of the Tennessee River, on Pickwick Lake, just within a short distance from the entrance of the Tombigbee Waterway.

How To Get There: On the west side of Florence, Alabama, take the Savannah Highway, Hwy 20, to County Road 14. Head west for 22 miles, through the community of Oakland, crossing the Natchez Trace. Continue until you come into the Waterloo Community. The road you enter Waterloo on will be called Main Street. When you get to the small village, go until the road deads end, and turn left, going down Main Street. Take the last possible right turn before driving into Pickwick Lake, and the Richardson Cemetery will be up the road on the left. In the cemetery, come back to the very most southern edge where you will find the Branham plot.

Pickwick Lake At The Edge Of Waterloo Township 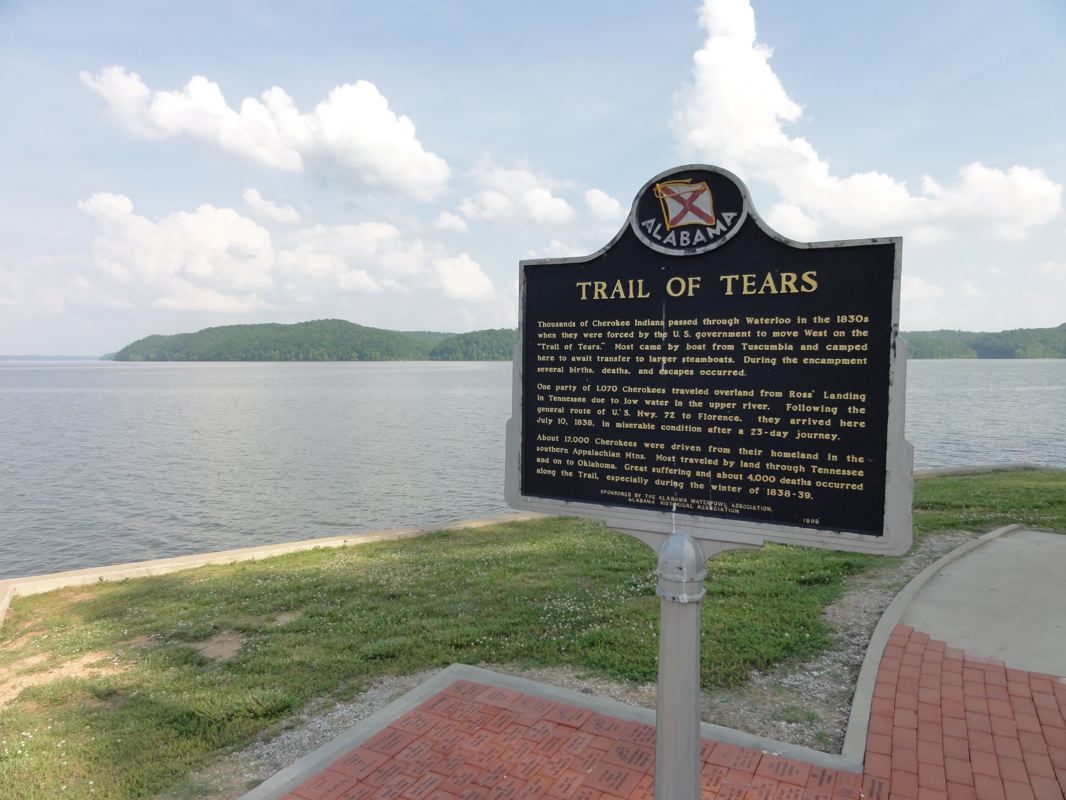 Trail Of Tears Historical Mark At Boat Ramp In Waterloo, Just Below The Grave Of E. L. Branham 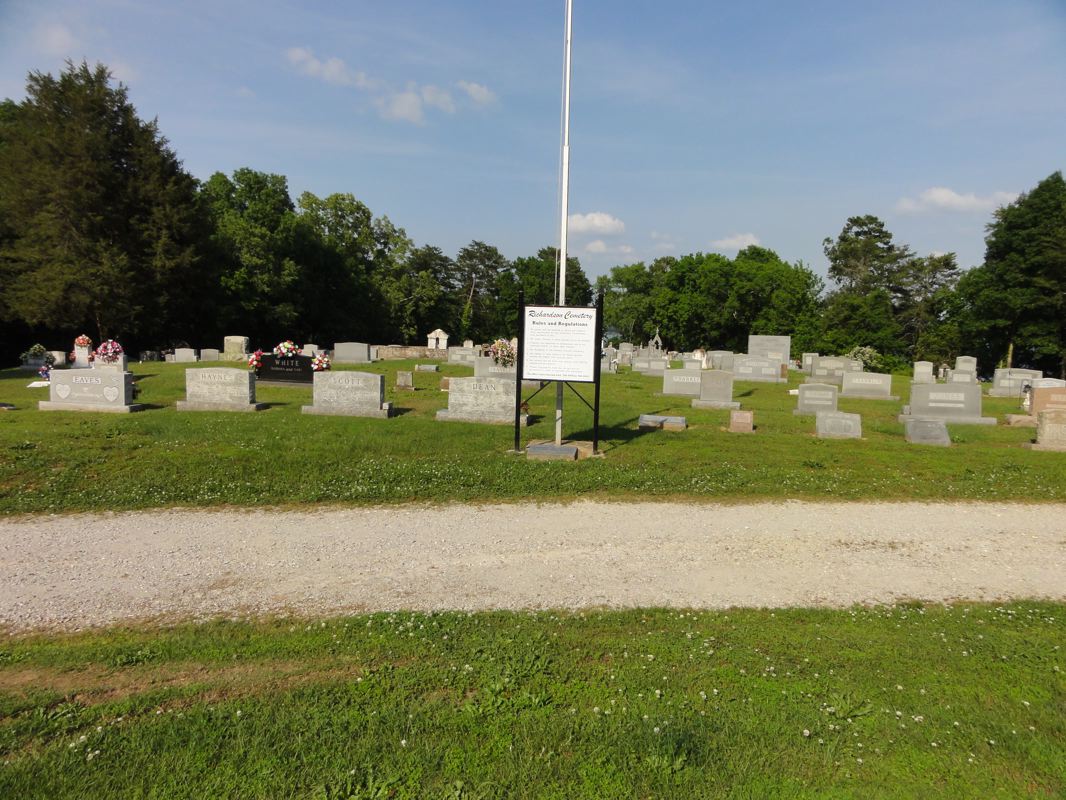 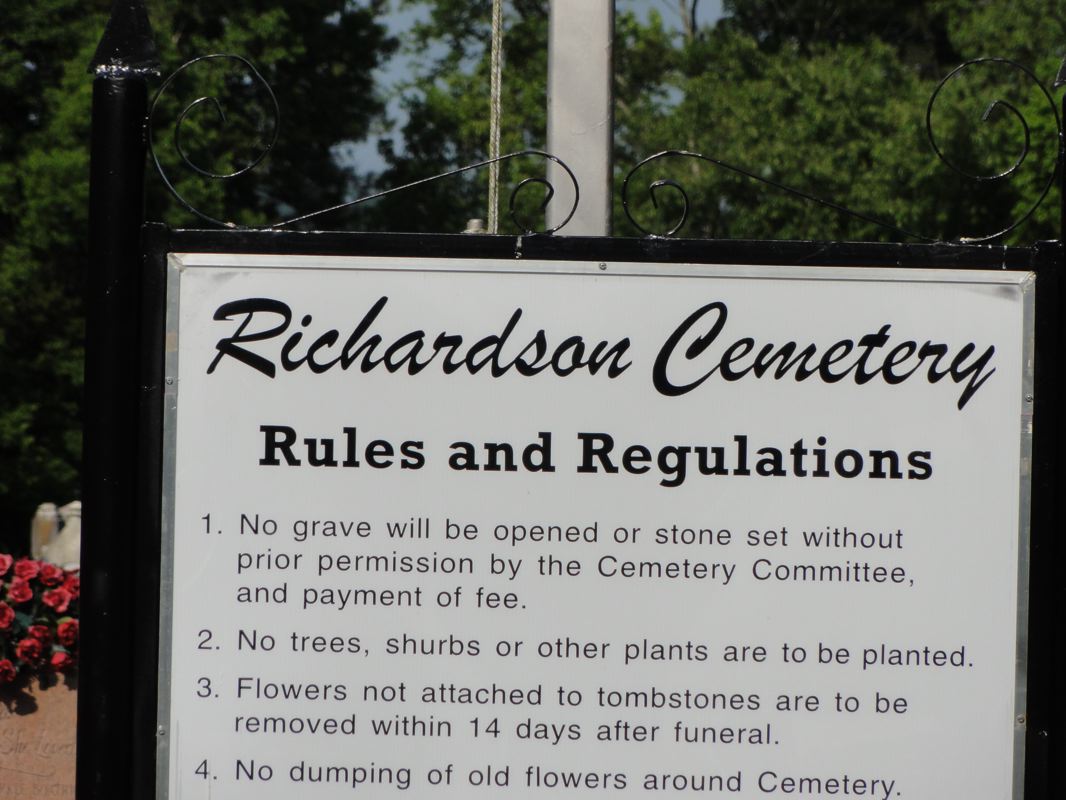 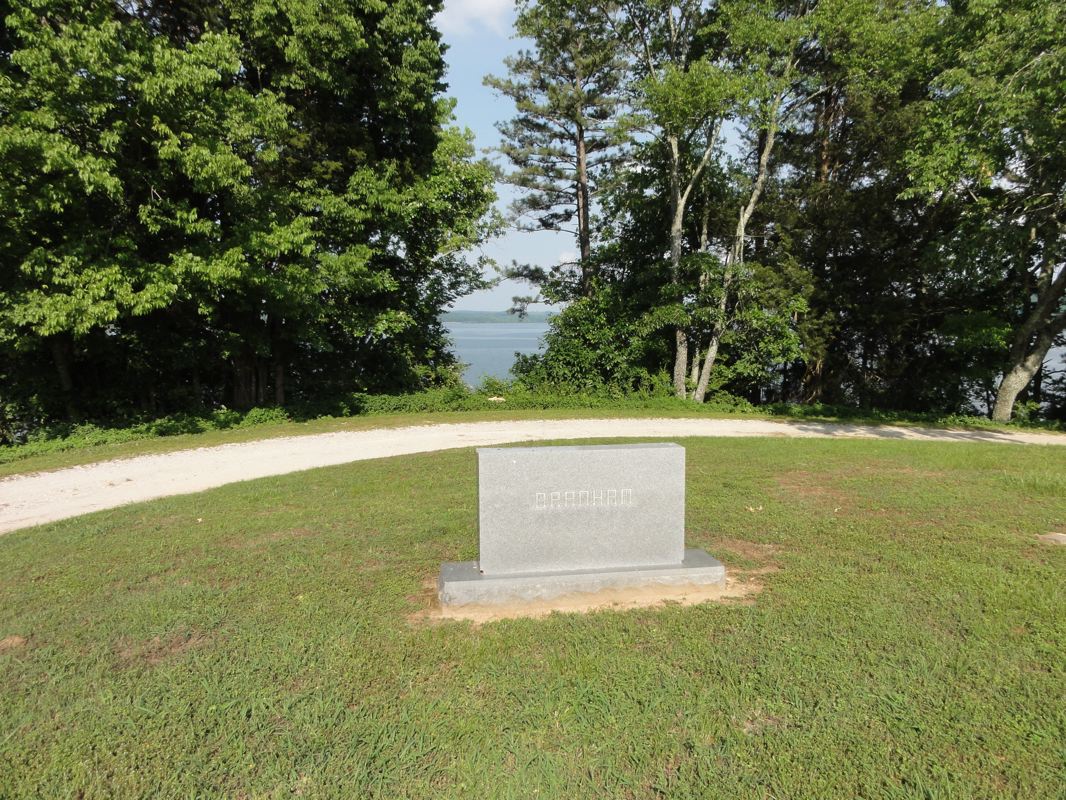 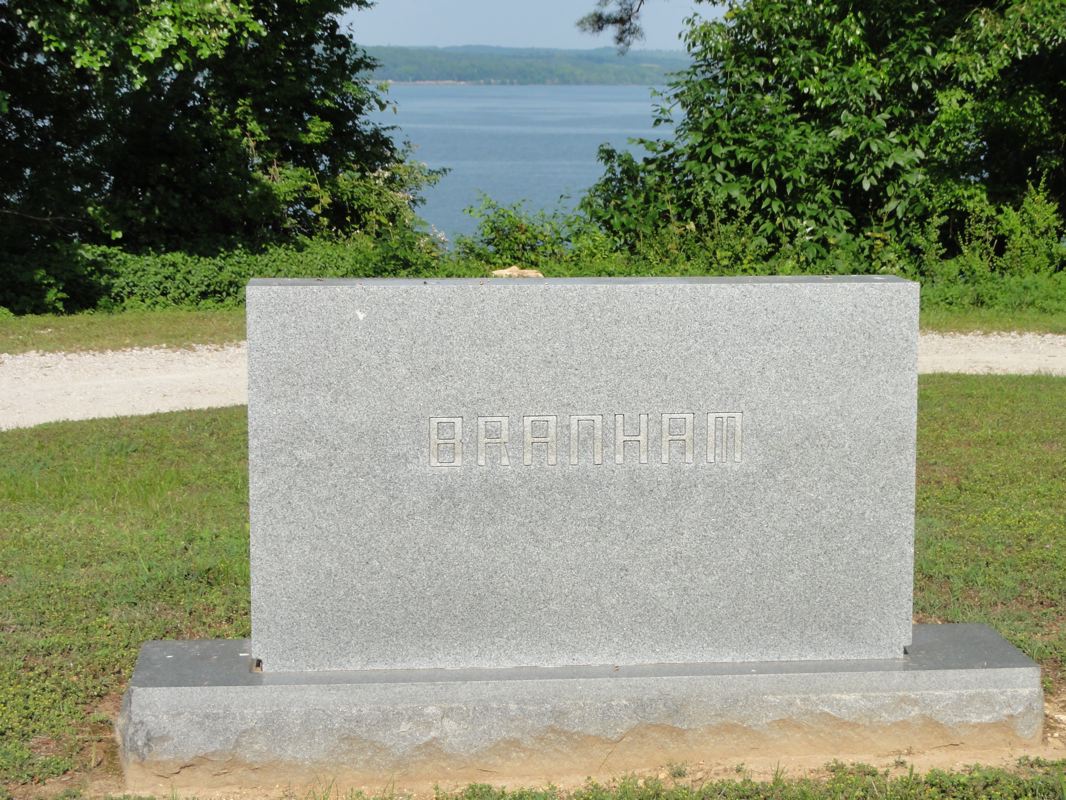 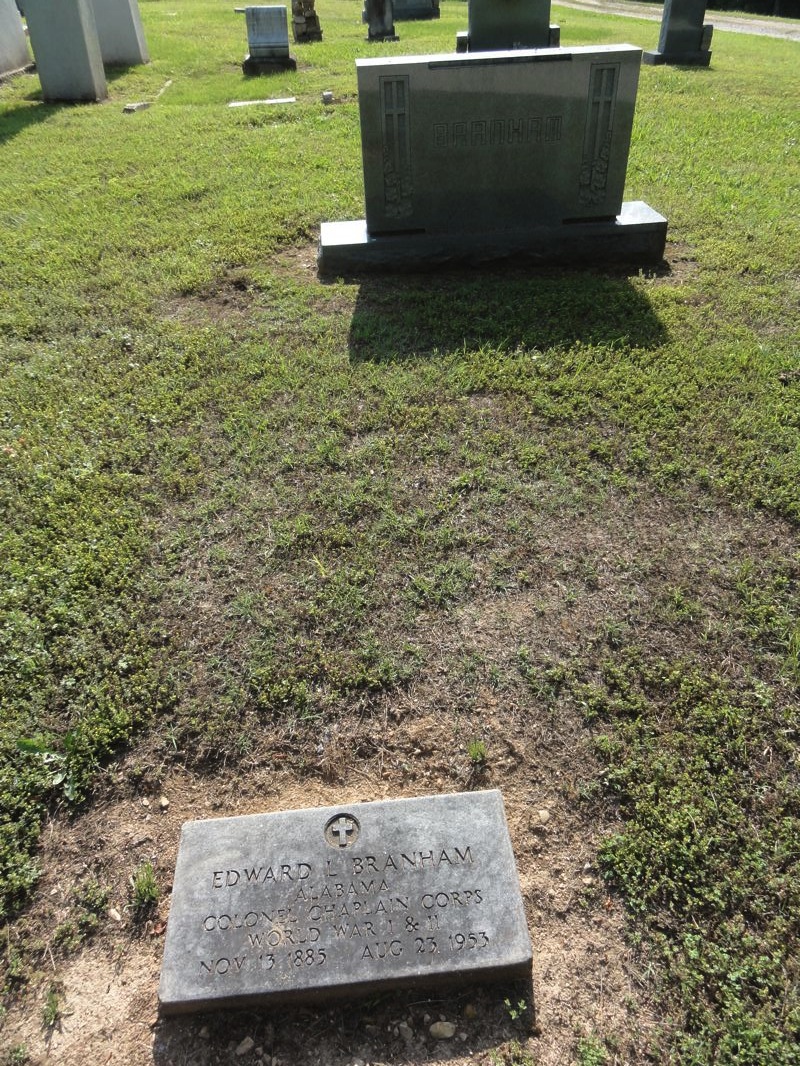 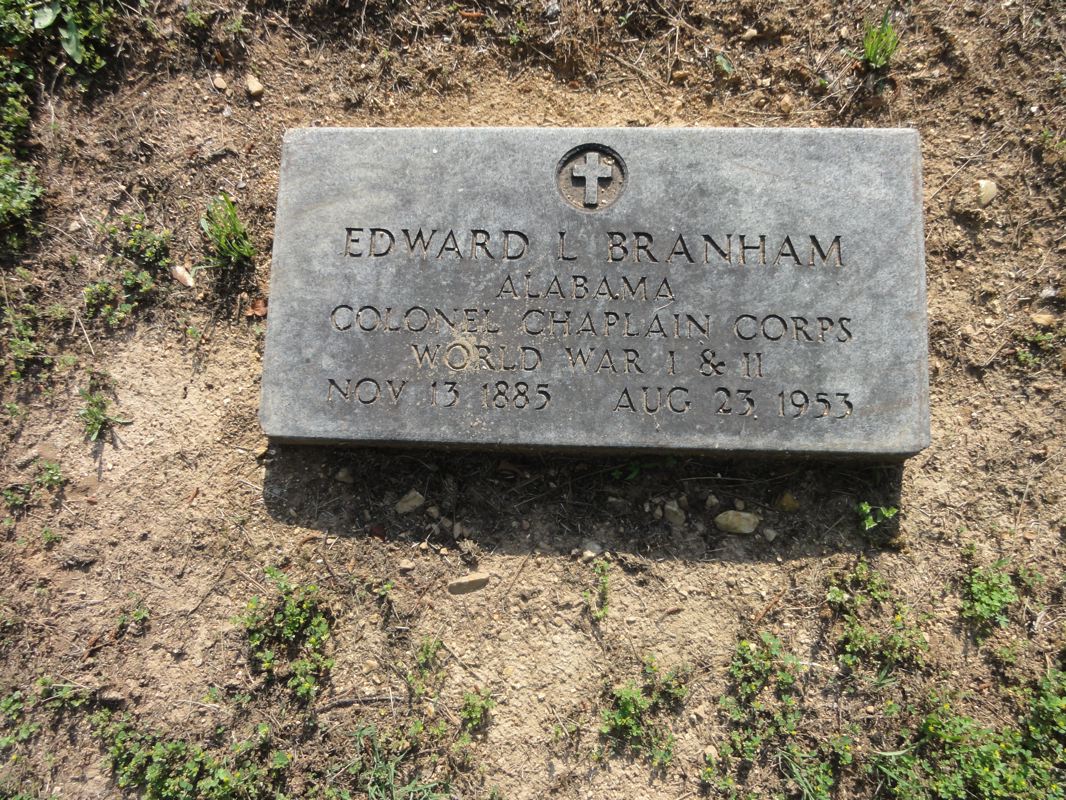