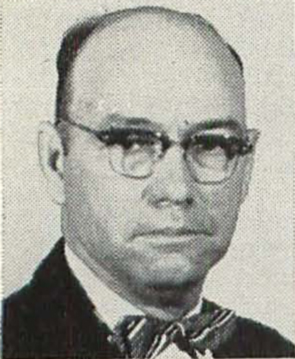 Brother Latham preached the gospel in several places in Walker County, AL before his first wife died in 1963. He moved to Marshall, IL. in June, 1964, to preach the gospel.

Grady met Ernestine, his second wife while they both were visiting in the Delbert Goins home in Terre Haute, IN. Delbert was preaching for the Northside Church of Christ in Terre Haute. Grady and Ernestine were married October 5, 1966. She was a widow with four children. Grady's five children were all married. He and Ernestine, her four children, her son-in-law and her granddaughter moved to Grady's home in Walker County, AL on July 4, 1970. Ernestine said, "Grady treated my children as his own."

Grady's work was slowed some by two strokes he suffered in December 1966. He preached a year (1971) at Cedar Creek near his home, and in 1972 he preached some at Earnest Chapel near his home. Brother Latham served many years as one of the elders of the church of Christ in Goodsprings, AL.

We at International Bible College appreciate very much the good life and works of Grady Latham, and we are grateful that he willed the 1000 good books to Overton Memorial Library.

-Web Editor's Notes: Brother Latham was baptized by Brother Gus Dunn, Jr. in 1923. He was married to his first wife, Myrtle Dickenson, on January 20, 1927. Together they had five children: Faye; Grady, Jr.; Robert; James & Evelyn. He preached for many years at Goodsprings Church in southern Walker County. He also preached at the Hatt church from 1955-57; the Cedar Creek church form 1957-1959; and a few years at Christian Chapel. For many years he attended the Friday night classed taught by Gus Nichols at Sixth Avenue Church of Christ. Concerning the article above, a brass plaque hangs upon the wall of the Overton Memorial Library of Heritage Christian University commemorating the kind contribution of books from the estate of Grady Latham. 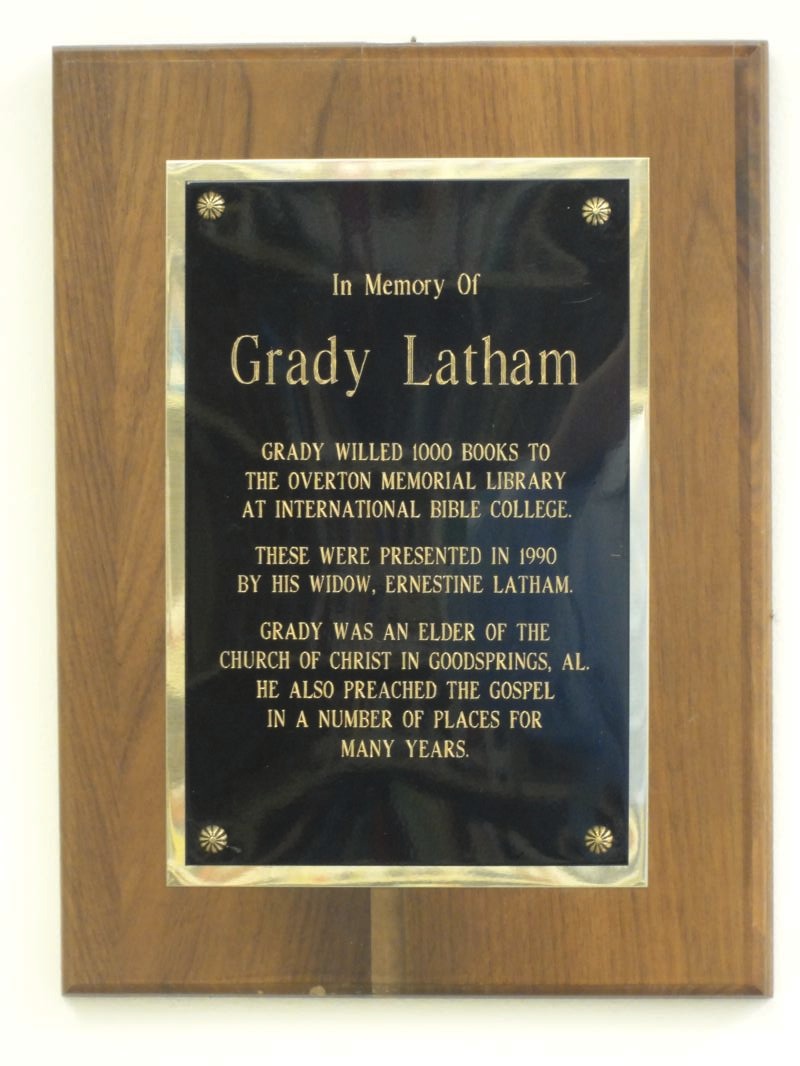 The Old Homeplace Of Grady Latham In Goodsprings, Alabama 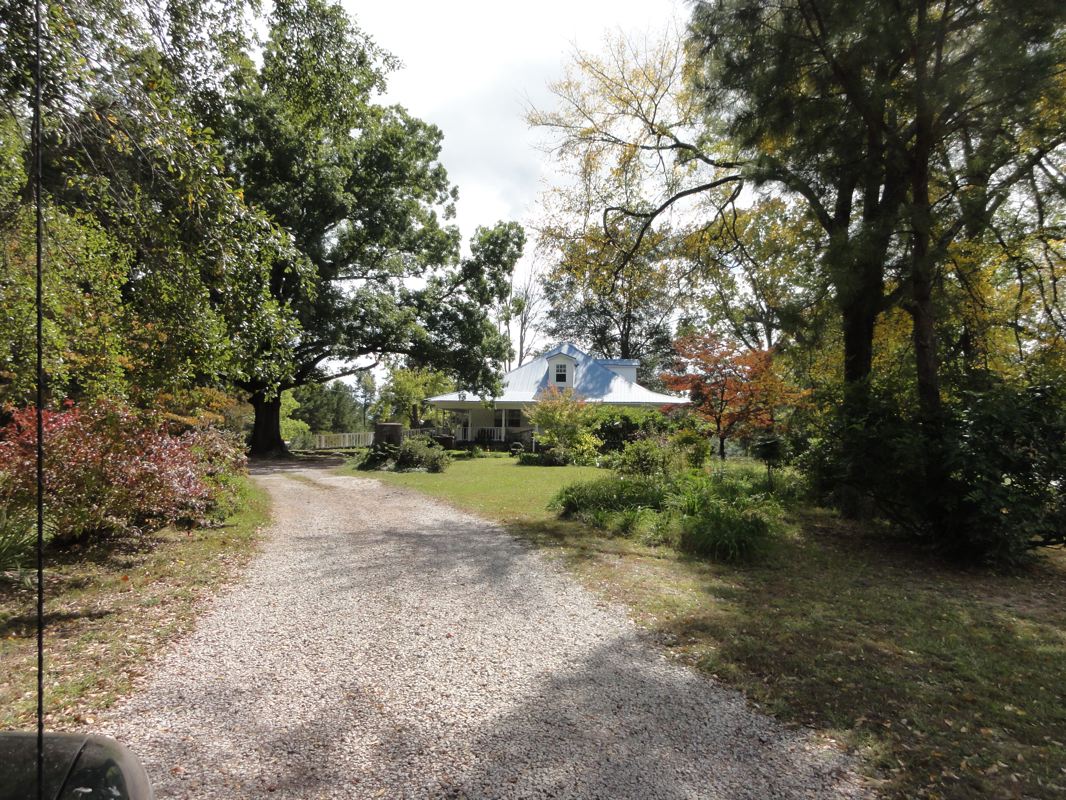 Directions To The Grave of Grady Latham

Grady Latham was buried by his first wife, Myrtle Dickenson Latham in the Goodsprings Church of Christ Cemetery in Goodsprings, Alabama. On the I-22 Corridor between Birmingham, Alabama and Memphis, Tennessee, drive to Jasper, Alabama and take Exit 63 and head south. Go 10.5 miles and turn right on Short Road. The road will quickly dead end to Goodsprings Rd. Turn left and the church will be on the right. Go to the rear of the church building and park. Go into the cemetery. The Latham plot is close to the entrance. 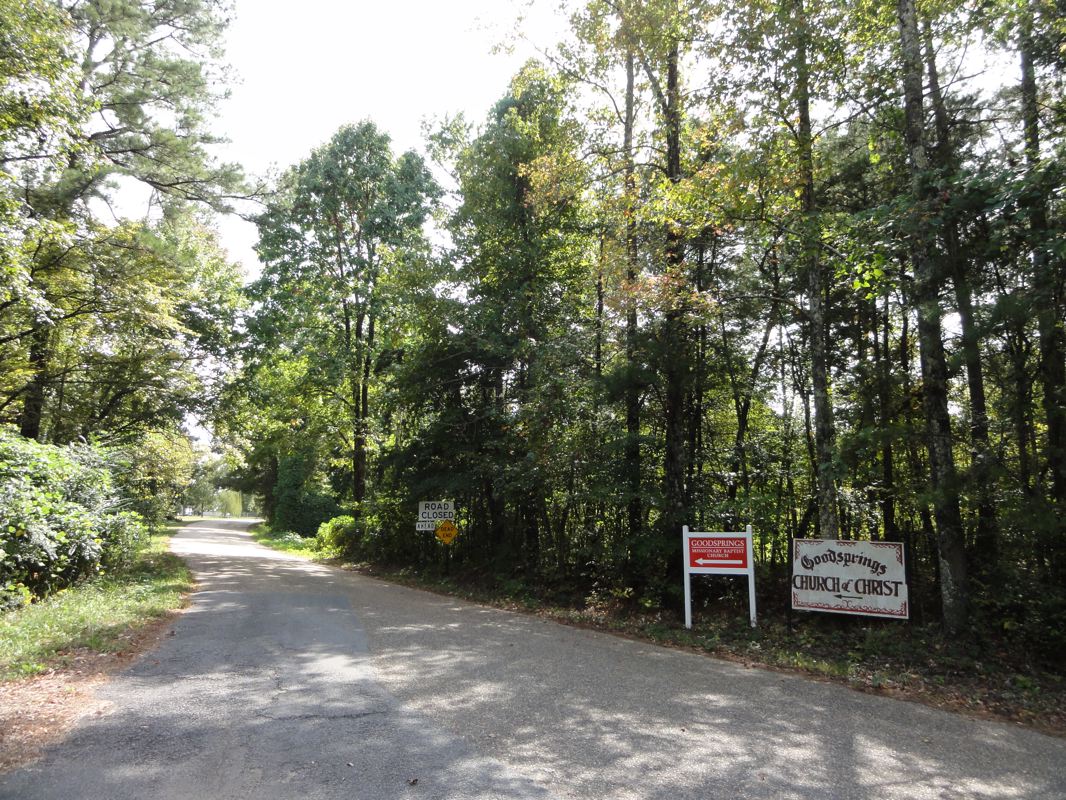 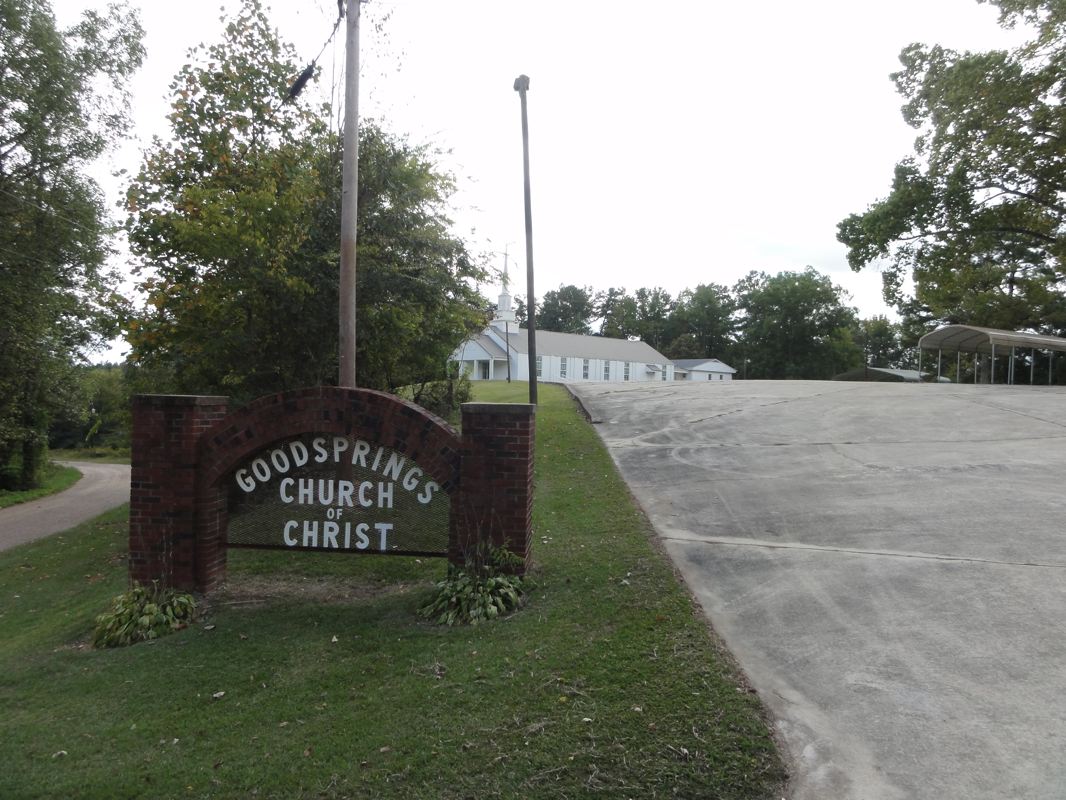 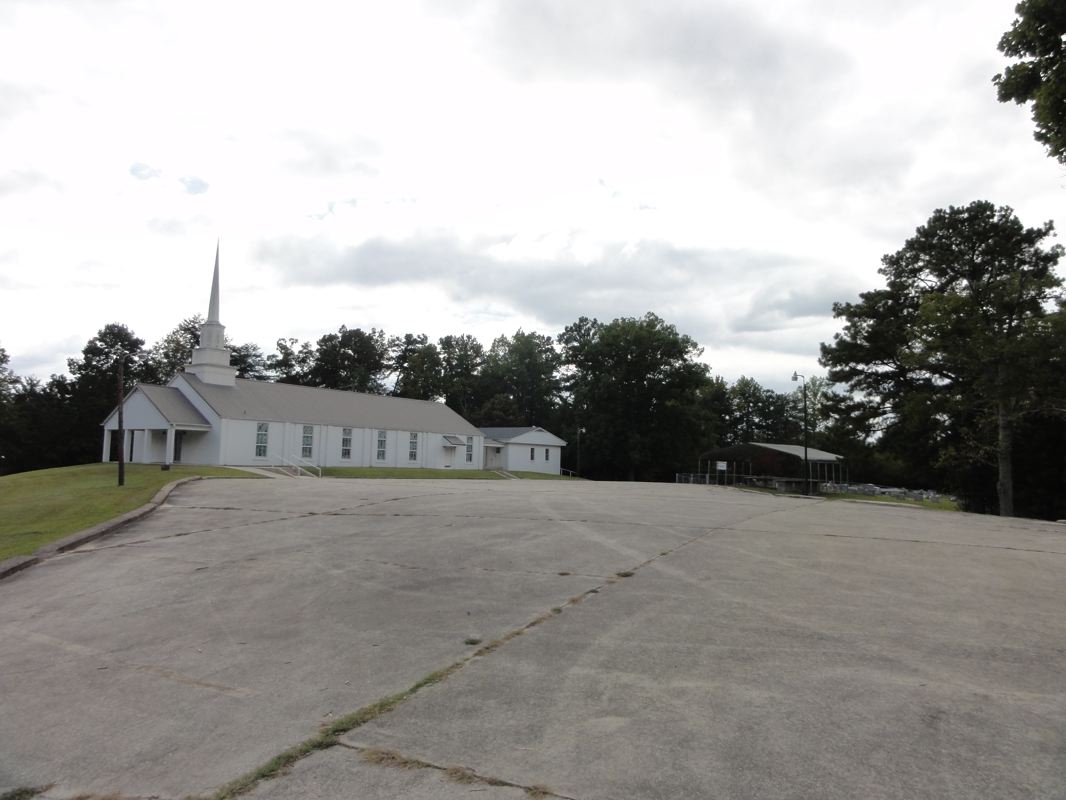 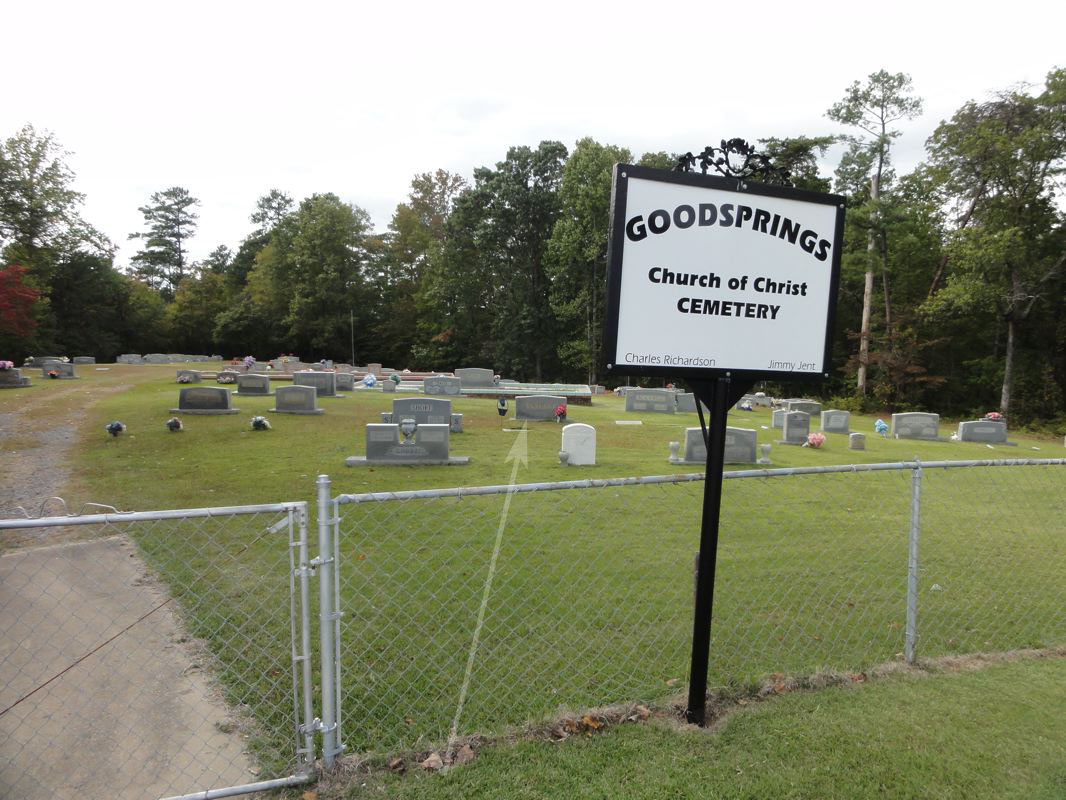 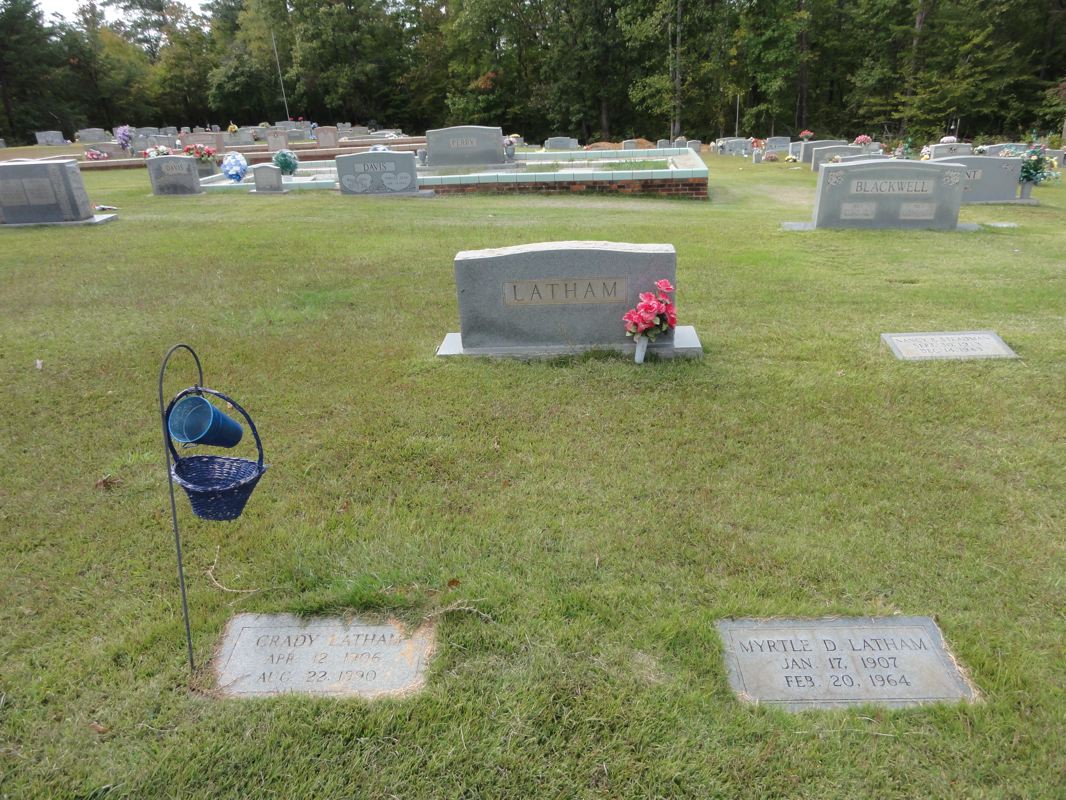 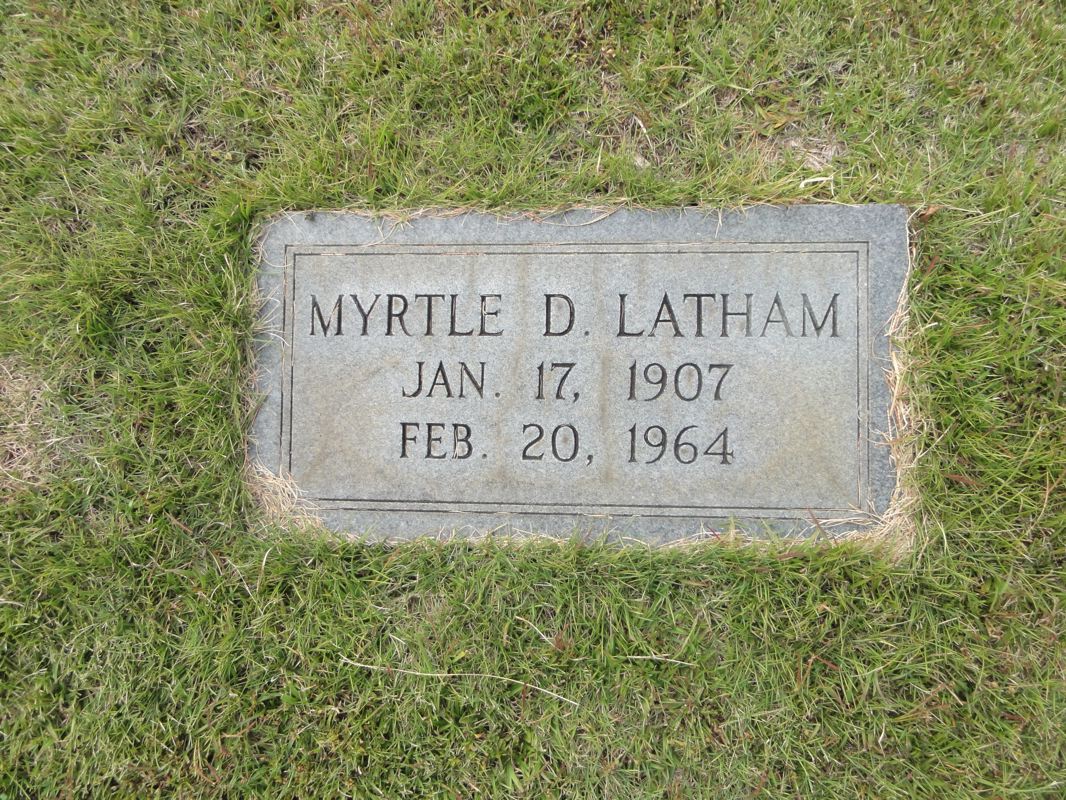 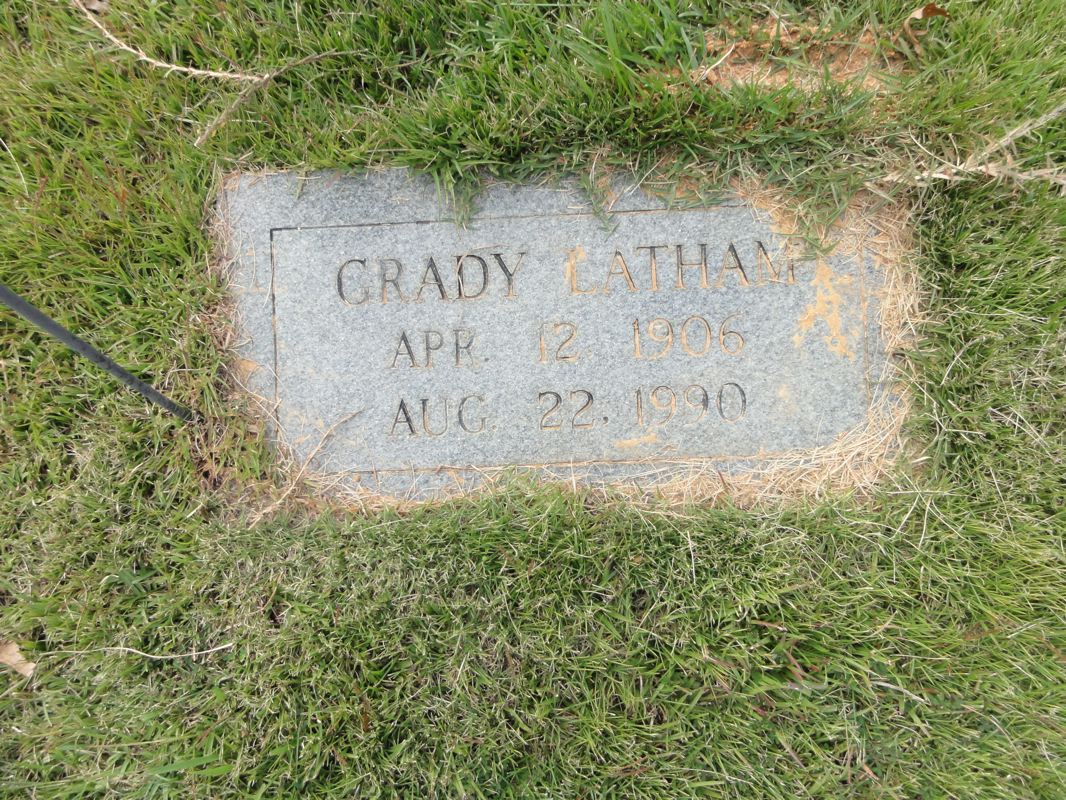 Special Thanks: To Levi Sides, minister for Sixth Avenue Church of Christ in Jasper, Alabama for spending the day with your web editor in October, 2011. He took me to various places where work among churches of Christ have taken place in Walker County, Alabama. He was with me when I took the photos that appear on this page.