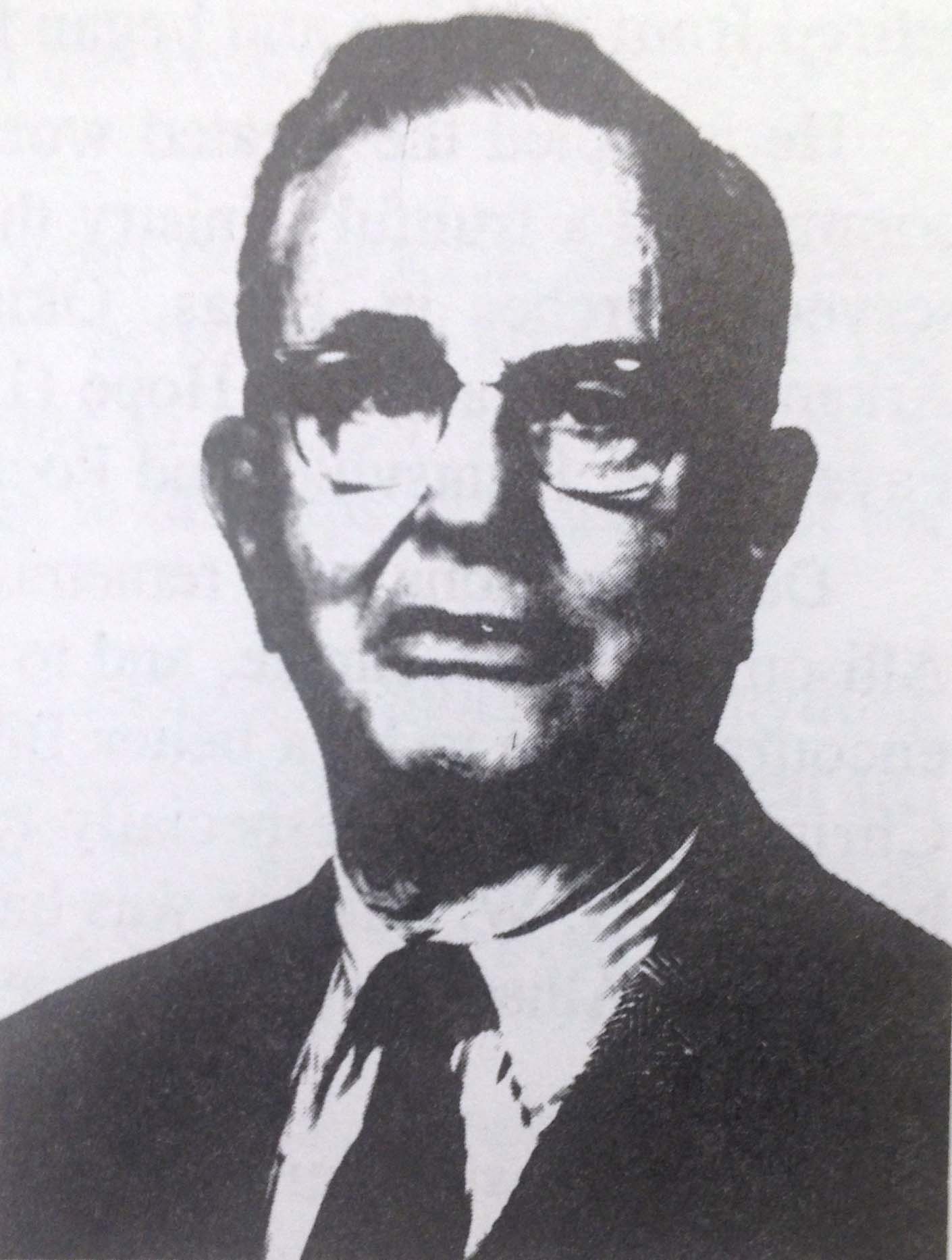 The Life of Taylor Davis

Taylor Davis was born January 9, 1887, in the western Lawrence County community of Flat Creek, to James Buchanan (Buck) and Belle Cravens Davis. He was one of ten children, seven of whom lived to be 80 or older. Taylor Davis was almost 105 when he died.

His parents were Methodists who studied the Bible religiously. A pioneer gospel preacher came to their community in 1890 and conducted a revival under a brush arbor. Taylor's father was converted by this preacher and later his mother obeyed the gospel. In time, all the children, including Taylor, became Christians. He was baptized in Black River, between Powhatan and Black Rock, when he was a teenager. (Letter from Mrs. Taylor Davis to Michael L. Wilson. June 9, 1994. Hereafter referred to as Mrs. Davis.)

He received his early education from the common schools and Sloan-Hendrix Institute in Lawrence County. He passed the tests required to obtain a teacher's license, and began teaching school in western Lawrence County at age 22. During his twenty-six years as a teacher (nearly half of them at Portia), he continued his education at Arkansas State College in Jonesboro.

Taylor began preaching in the latter days of his teaching career. His first sermon was in Black Rock, Arkansas, using as his text, James 2:14-26. In November of that same year, he held his first gospel meeting at Locust Bayou in southern Arkansas; at which time he spoke twice daily for ten days. (Taylor Davis, Some New Testament Principles (NP; ND), p. 1.)

He married Rebecca Hill of Black Rock in 1912, and to that union were born three sons: Noble, Wendell, and Guy Taylor was very busy the next several years rearing his family, farming, teaching and preaching. He moved to Jonesboro during the Depression years and did appointment preaching (at Fisher Street and many other places, including helping establish churches at Clover Bend and Portia) until, at age 50, Taylor retired from teaching and began full-time preaching. (Mrs. Taylor Davis.)

He accepted the located work at Burkburnett, Texas, in 1937, and commenced a fruitful ministry that would continue almost 68 years. He served churches in Texas, Oklahoma, Tennessee, and Arkansas. In Arkansas he preached at Hope (1942), (Lawrence H. Roberts, Trials and Triumphs in the Life of J. A. Copeland (Magnolia. AR: Lawrence H. Roberts, 1975) p. 145.) Fort Smith (1944), Hot Springs, Fayetteville, Huntsville, and Pocahontas (1948). (He and Les Perrin of Pyburn Street signed ministerial credentials for Reuel Lemmons, August 21, 1948.)

Davis' sermons were remembered by Pyburn Street teenager, G. W. Allison, as "plain, simple, and to the point." Allison said, "Taylor Davis encouraged me to be a better Bible student and to preach the gospel of Christ." G. W. was especially fond of bro. Davis because it was at his hands that G.W.'s father was baptized into Christ. (A.W. Allison, "Taylor Davis: 1887-1991," Speaking The Truth In Love (November 1991):3.) As a veteran gospel preacher, Allison said, "We need more gospel preachers like Taylor Davis" (Ibid.)

Twenty years later Taylor Davis and his wife, Lourenia, (Rebecca died at Fort Smith in 1944; Davis married Lourenia Wasson Owens, a widow whose husband had been killed in WW II, in November, 1946. Lourenia was a source of great strength to her beloved Taylor and to many others.) moved to Walnut Ridge to be near his sisters, Pauline Poindexter who attended the Free Street Church of Christ and Ada Kelley who attended the Black Rock Church of Christ. It was this writer's pleasure to have bro. Davis as a friend and guide during his days as minister of the Free Street Church in Walnut Ridge, 1968-69. When Carroll Trent visited the Free Street congregation in August, 1980, he found "the venerable Taylor Davis at the stand teaching the adult class." ('Carroll C. Trent, "Visiting Among the Churches," Pulaski County Christian (September 1981):1.) Trent commented, "His quiet manner, pleasant disposition, and plain, sound teaching has blessed the lives of multitudes of people. " (Ibid.)

He was 86 years old at that time and had been preaching for fifty-two years, but he was not through.

In the early 1980s, when nearly 100 years old, he wrote and published 16 gospel tracts. ("Area News, Gospel Exhorter (August 1983):4.) In his "declining days" he submitted an article to The Gospel Exhorter in which he gave tribute to a roster of young men in Northeast Arkansas who were following in his steps as preachers of the gospel. (Taylor Davis, "Statement of Confidence in Young Preachers," Gospel Exhorter (December 1970):4.)

Taylor Davis loved the gospel and preaching it more than anything else in life. But it must also be said, he loved his wife and his children and he was an exemplary husband and father. He also enjoyed gardening as a hobby. He made a garden the summer he was 100 years old (with help to run the tiller). (Mrs. Taylor Davis.)

This great and good brother departed this life for a better land at the Lawrence Hall Nursing Home in Walnut Ridge, Arkansas, October 14, 1991, at the grand old age of 104 years, 9 months and 5 days. Three days later his worn-out body was laid to rest in the Woodlawn Cemetery in Jonesboro, Arkansas. G. W. Allison said, "Only heaven knows how many lives have been influenced for good by the life and preaching of our brother Taylor Davis. We thank God for the life and good work of this great man of God." (Speaking The Truth In Love)

Directions To The Grave of Taylor Davis

The Taylor Davis family plot is located in the Oaklawn Cemetery in Jonesboro, Arkansas. The cemetery lies to the west of Jonesboro off of Hwy. 18. Take exit 47, and turn right on W. Washington Ave. Immediately turn right on W. Matthews Ave. Enter the second entrance of the cemetery. Take the second left and stop the car. The section will be down below you to the left. Look for a marker with DAVIS on it. 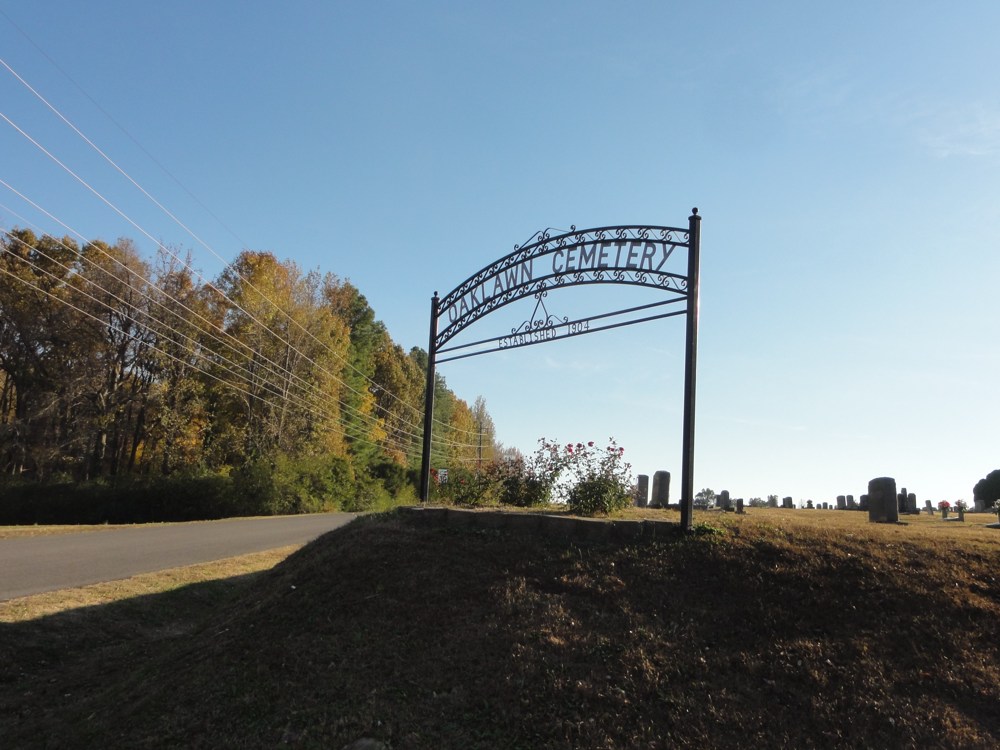 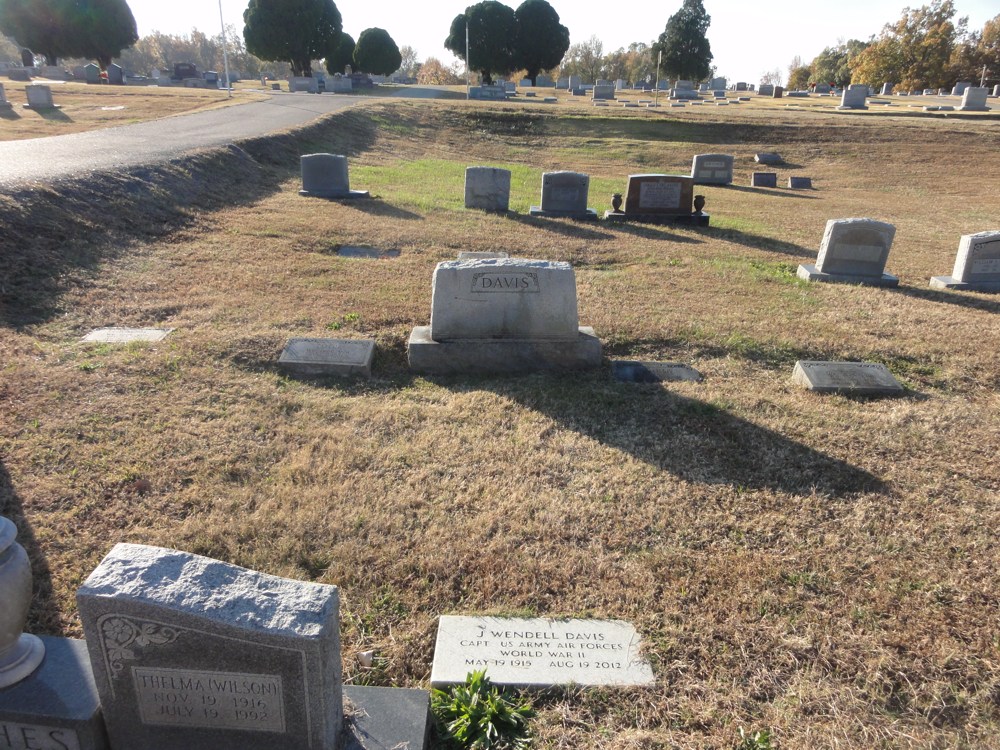 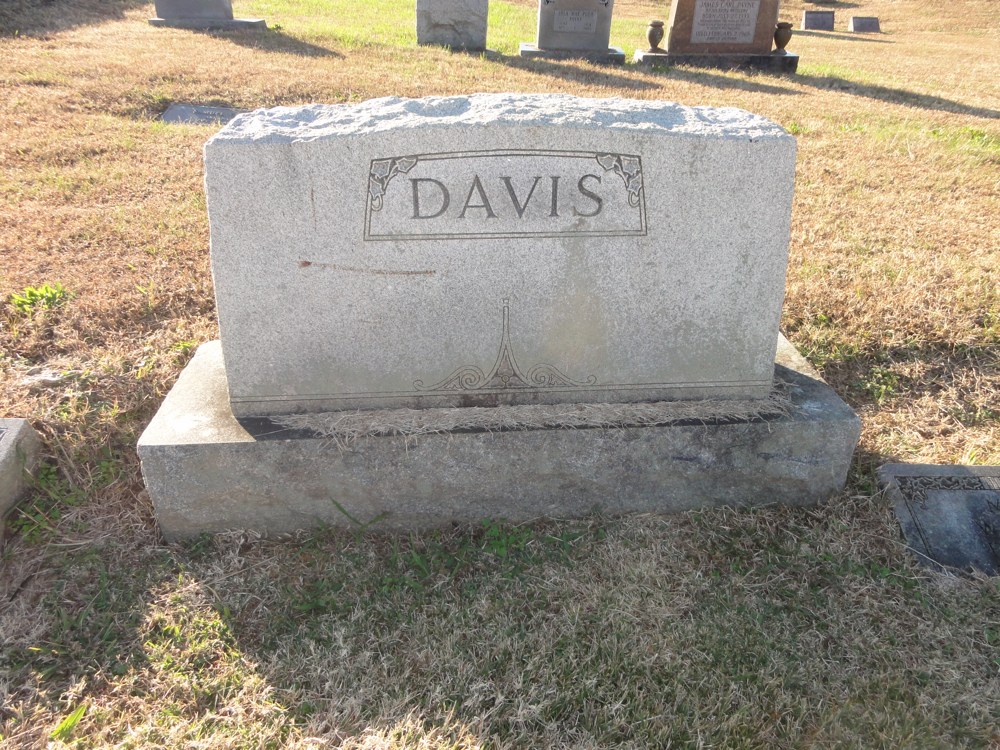 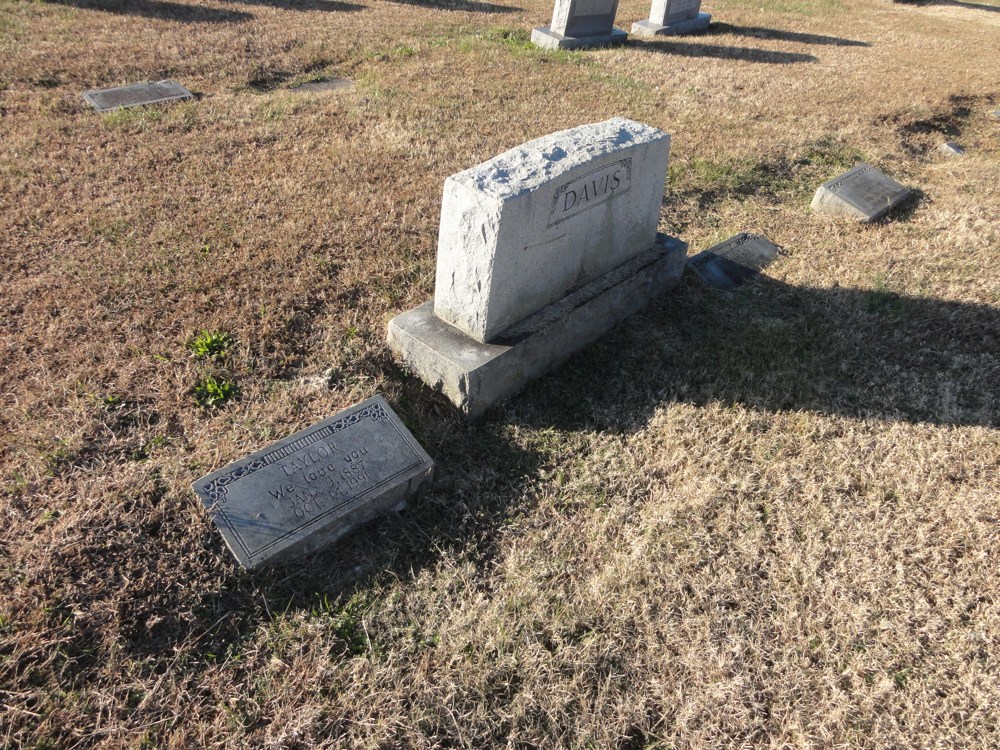 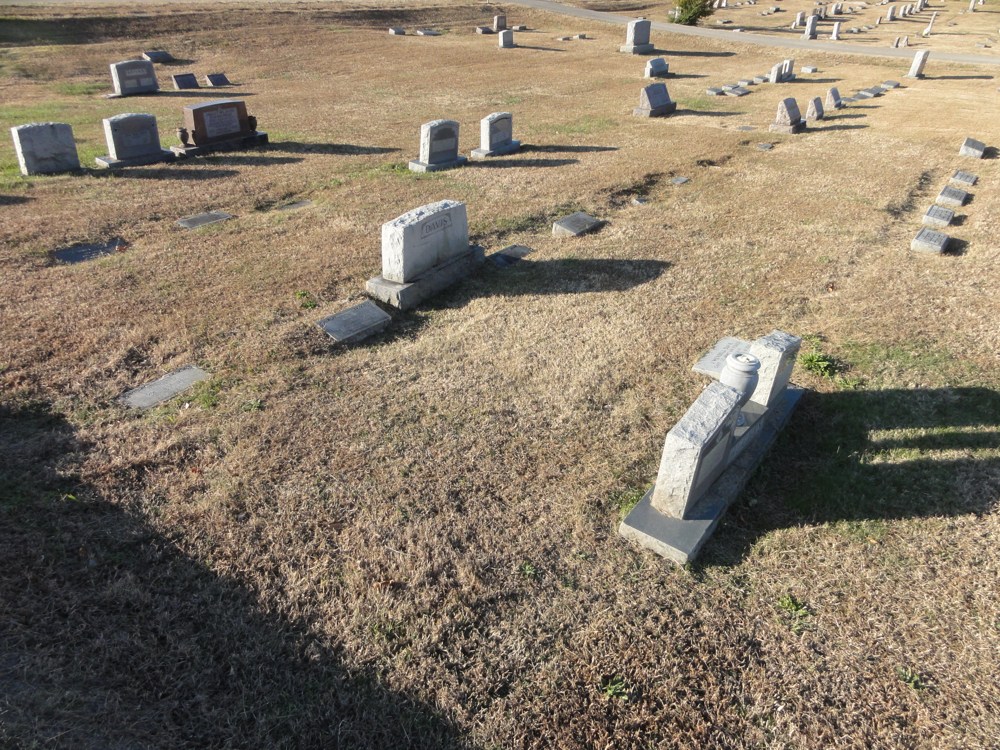 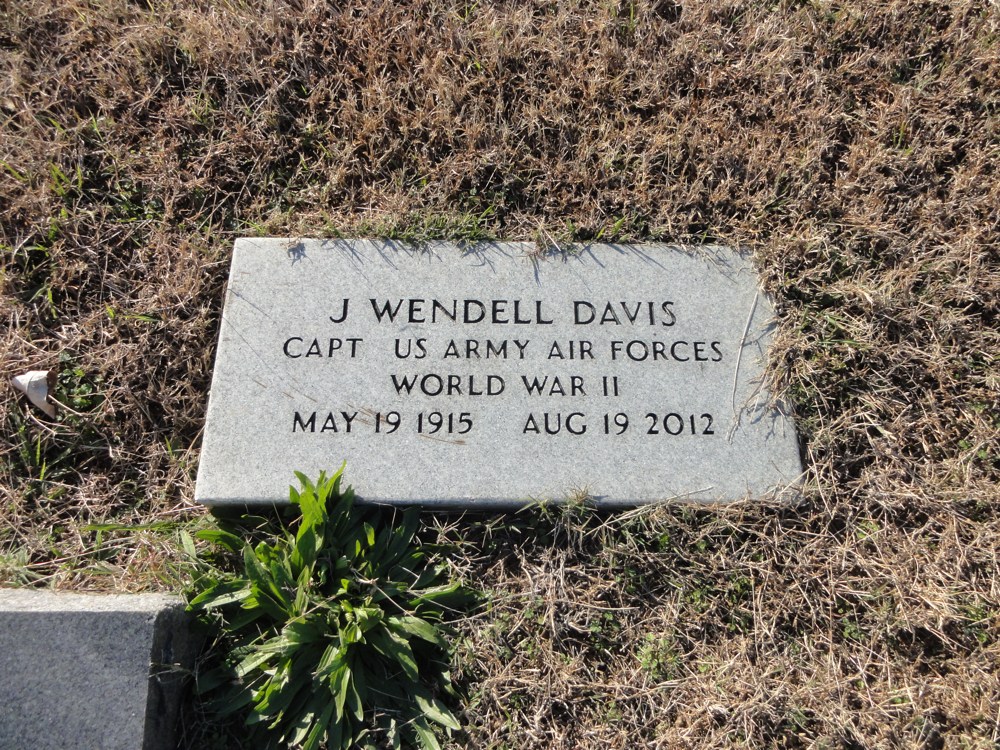 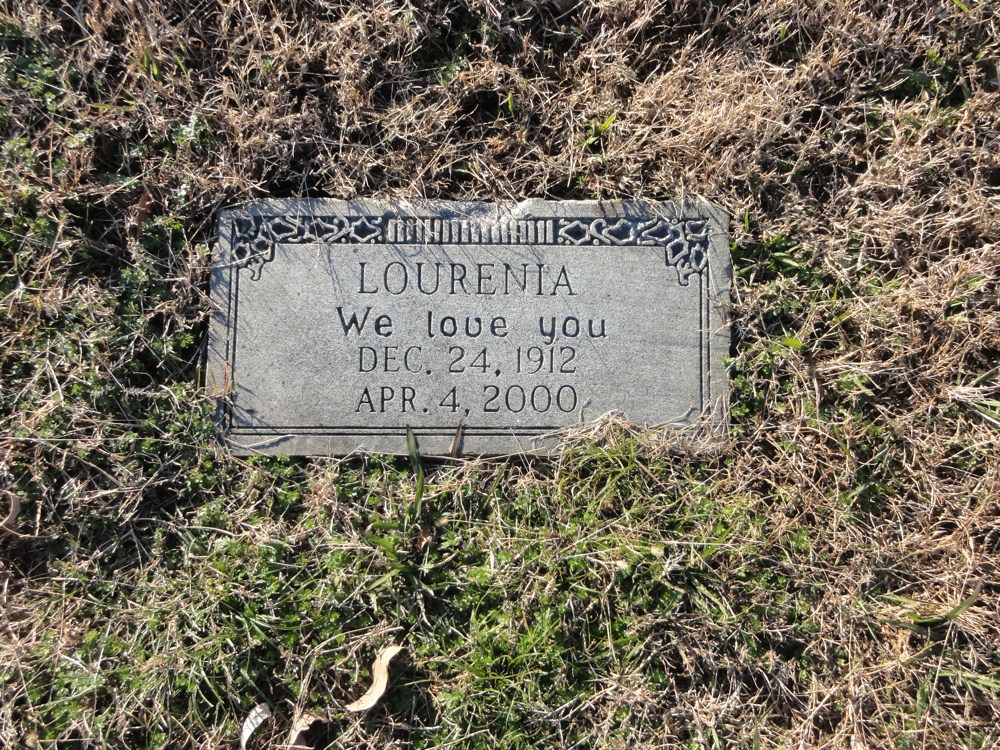 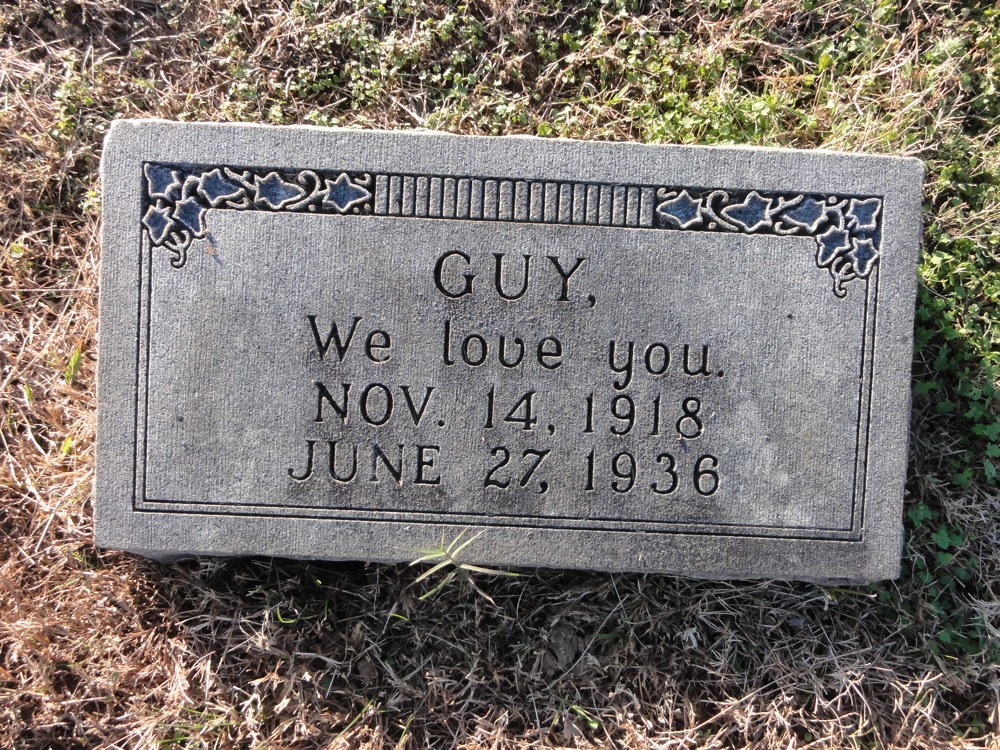 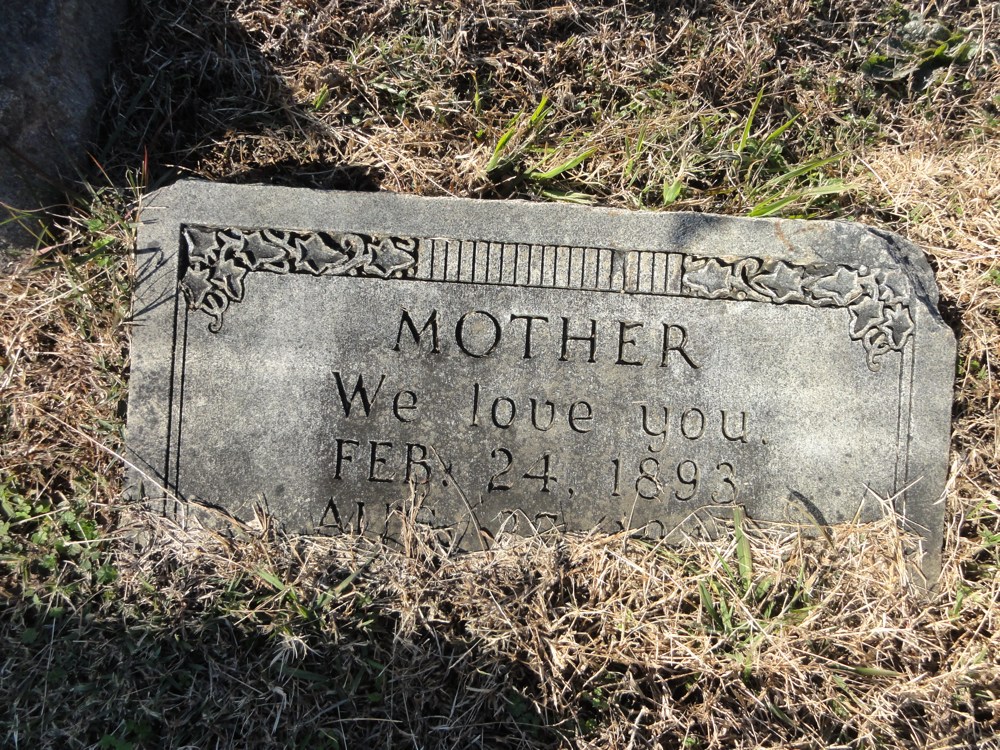 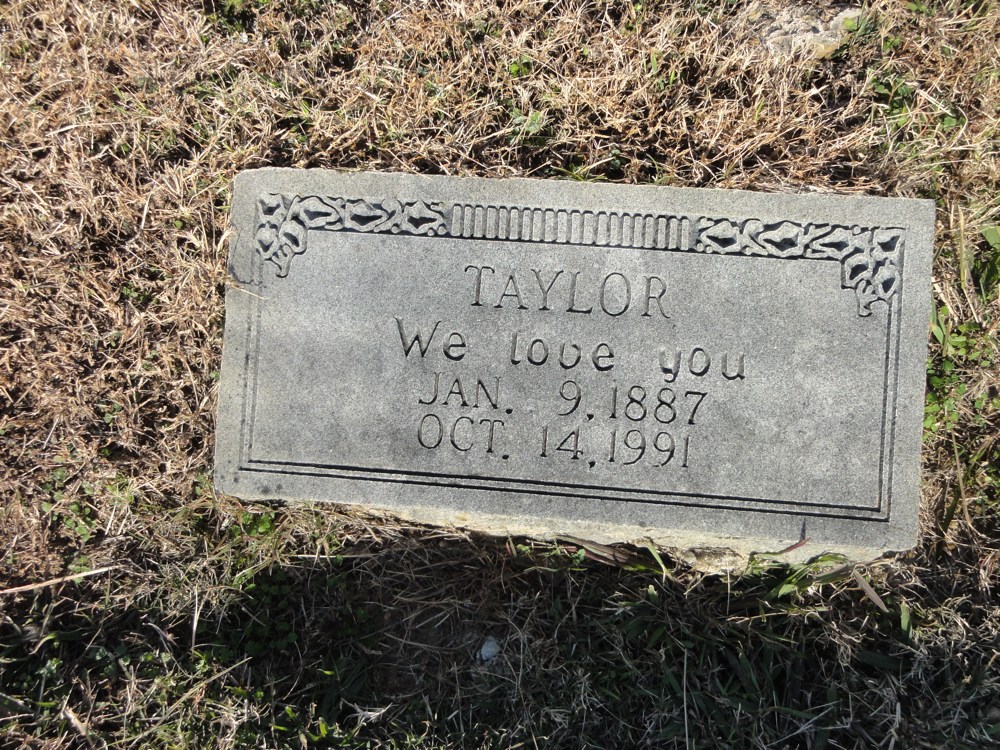