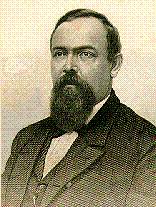 Governor Morton was born in Center township, Wayne county, Indiana, on the 4th day of March, 1823. His parents having died when he was quite young, he was raised by his grandmother and two aunts. At a suitable age he was apprenticed to a half brother at Centerville to learn the hatter's trade. He worked at this business but a short time, and for awhile was out of employment. He was then placed at the Wayne County Seminary, at Centerville, of which *Professor Samuel K. Hoshour was principal. After finishing a course of preparatory studies he was placed at the Miami University, at Oxford, Ohio, where he made considerable progress in his studies, but left the institution without completing the course. He returned to Centerville .and commenced the study of law. In 1846 he was admitted to the bar and rose rapidly in the profession. In 1852 he was appointed to fill a vacancy in the Wayne county Judicial Circuit Court and served the unexpired term of the former incumbent.

Previous to 1854, at which time the Republican party was formed, Governor Morton acted with the Democratic party, and as such was appointed by Governor Wright a judge of that district. In 1856 he was the Republican candidate for Governor against Ashbel P. Willard, the Democratic candidate, and was defeated. In 186o he was elected  Lieutenant-Governor on the same ticket with Henry S. Lane as Governor. He served in this office but two days. Mr. Lane having beeB elected to the United States Senate, Governor Morton became Governor of the State by virtue of his position as Lieutenant-Governor. The war, which began in April, 1861, devolved the most weighty responsibilities upon the executives of the different States that they had ever encountered. Governor Morton, immediately after Fort Sumpter was fired on, convened the Legislature, and means were taken to put the State on a war footing. The promptitude with which he acted and efficiency of his whole course, soon gave him a national reputation, throughout all the Union States, and he was known as the "War Governor." In 1864 he received the unanimous nomination of his party, and was elected Governor over the Hon. Joseph E. McDonald, who is now his colleague in the United States Senate. During this term he took a trip, to Europe for the benefit of his health, the duties of the office being discharged in his absence by Lieutenant-Governor Conrad Baker.

In January, 1867, he was elected to the United States Senate, made vacant by the expiration of the term of the Hon. Henry S. Lane. He resigned the office of Governor, and Conrad Baker became chief magistrate of the State. Again, in 1873, he was elected for another term of six years. At this writing he has been in the Senate ten years, and has been considered the leader of the Republican party in that body.

In 1876 his name was presented to the convention that met at Cincinnati for the nomination of President. I suppose there is no man living who has more warm aud devoted friends, nor is there one who has bitterer enemies than Governor Morton. This is not at all strange. It was so with Henry Clay, Calhoun, Webster, Benton, Douglas, and ill fact every person who has ever aspired to the Presidency. Nor are his enemies confined alone to the opposition party. Jealousies spring up and make enemies of rivals in the same party. Governor Morton has had his full share of that class of enemies. . He is a skillful leader of his party, stern and impetuous at times; a man of serious and commanding appearance.

In the spring of 1845 Governor Morton was united in marriage to Miss Lucinda M. Burbank, daughter of Isaac Burbank, a respectable merchant of Centerville. By this union they have three children, all sons, John M., Walter S., and Oliver T. Morton. At this writing, October 6, 1877, it is extremely doubtful whether Oliver P. Morton will ever see the Senate chamber again. He is lying at Richmond very low, yet his friends have hope of his ultimate recovery.

*Note: According to Francis D. Elliot in an an article entitled, "The Forefathers of the Church of Christ in Indiana," speaking of Samuel K. Hoshour, he wrote, "Oliver P. Morton was a pupil of his, and I remember that he often attended the Central Christian Church, of which his wife is a member." -Christian Leader, 11.15.1898, page 3 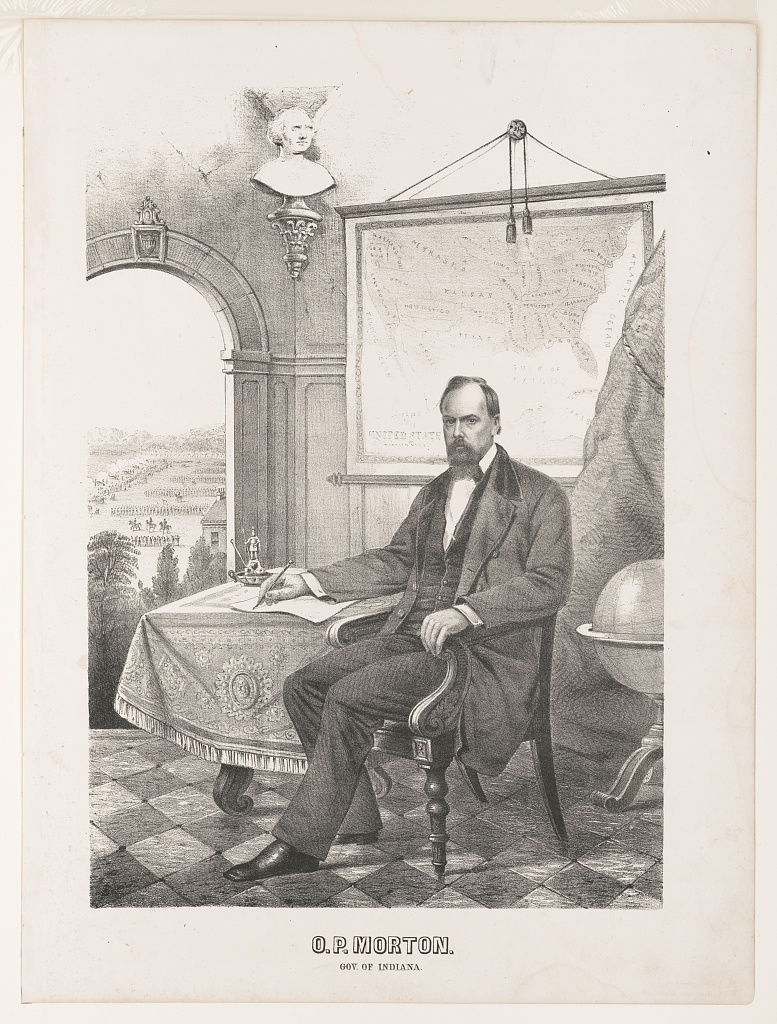 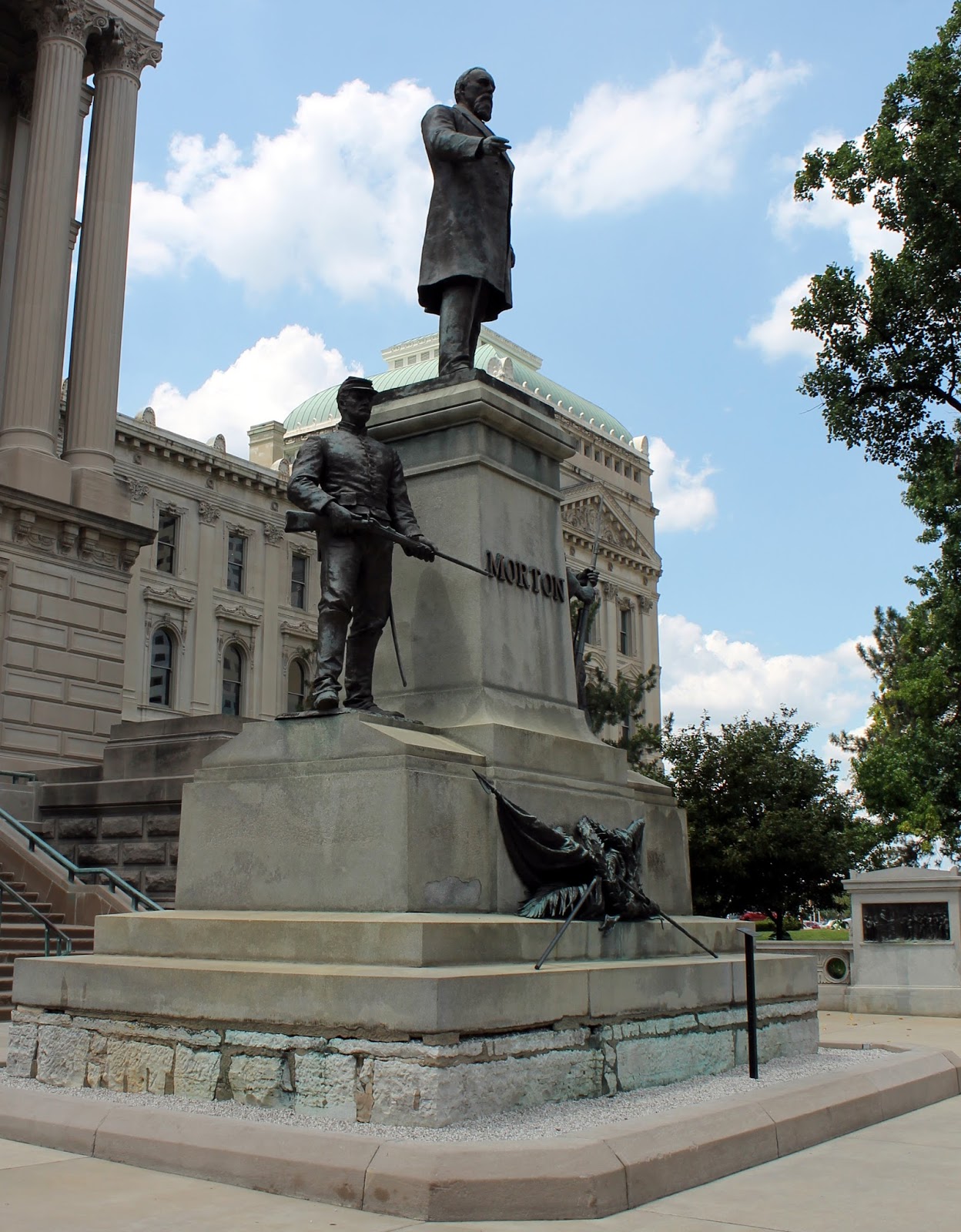 Directions To The Grave Of O.P. Morton

Oliver P. Morton is buried in the Crown Hill Cemetery, Indianapolis, Indiana. Traveling On I-65 North Out Of Downtown Indianapolis, Indiana Take The Dr. Martin Luther King Street Exit - Exit 117. (Note: If you cross White River, You Have Gone Too Far) Go North On Dr. Martin Luther King Street. Turn Right On West 32nd Street. Cemetery Will Be On Your Left. Go Until The Road Dead Ends Into Boulevard And Turn Left. There Will Be An Entrance To The Cemetery As You Cross The 34th Street Intersection. Turn Left Into The Cemetery. Lot 37, Section 9. See map of cemetery here! 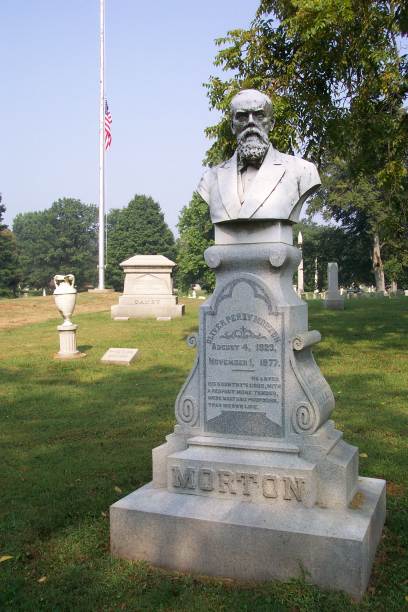 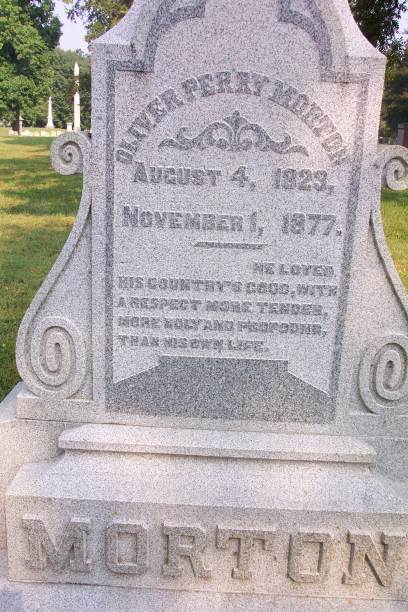 Oliver Perry Morton
August 4, 1823
November 1, 1877
He Loved
His Country's Good, With
A Respect More Tender
More Holy And Profound,
Than His Own Life 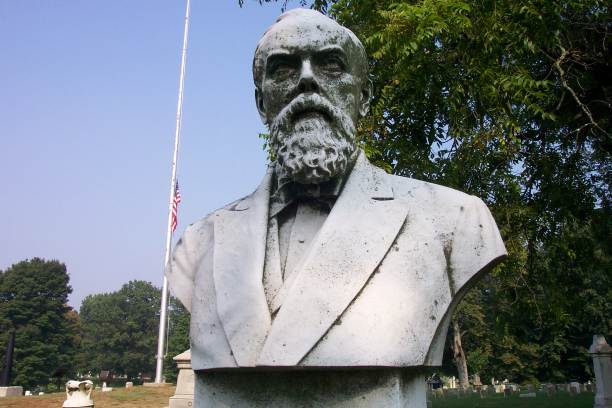 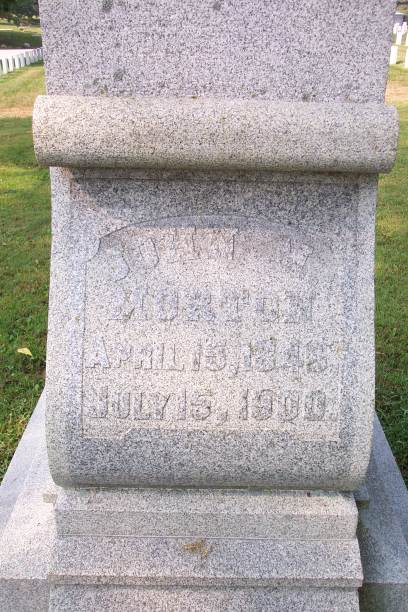 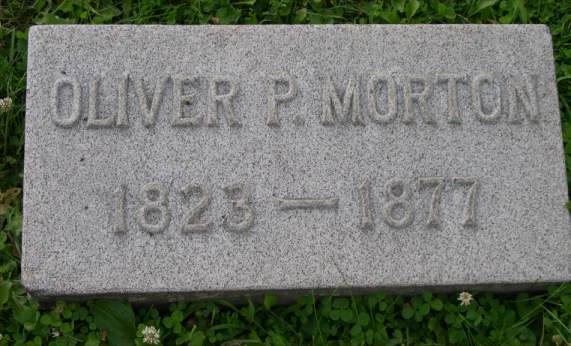 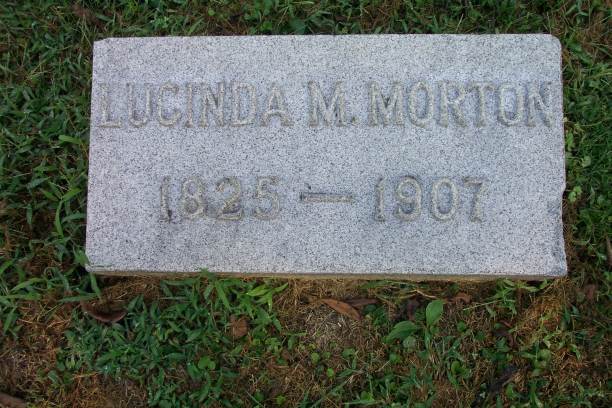 Note: Special thanks is extended to Terry J. Gardner of Indianapolis, Indiana for grave photos and supplying information of the final resting place of O. P. Morton.