The Life of Amos Gardner

Harry Amos Gardner was born 23 September 1907 in Elkton, Todd County, Kentucky. He was baptized by the great evangelist, E.W. McMillan in 1936. He was married to the former Nora Clark 29 February 1932. They were the proud parents of five children: Elsie Ann, Amos Fred, Robert Lewis, Lois Dean, and Dwayne.

Brother Amos Gardner passed from this life on the 18th of December 2007. His body was laid to rest in the Greenwood Cemetery just west of Adairville township.

From I-24, north of Nashville, Tennessee, take the exit for Hwy. 431 north. Travel through Springfield, Tennessee and into Logan County, Kentucky. The first township you come to will be Adairville. Go to the city square, and turn left at the stop sign (Co 591). Follow the road less than a mile and you will see the Greenwood cemtery on your left. Enter the second entrance and take the first right. Travel around to the left and just before the first crossroad, look to your left for the Gardner plot. 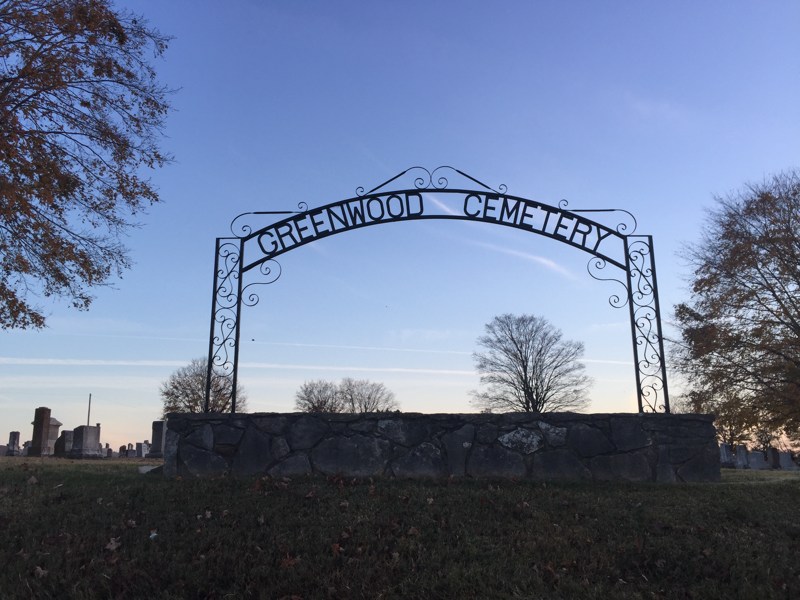 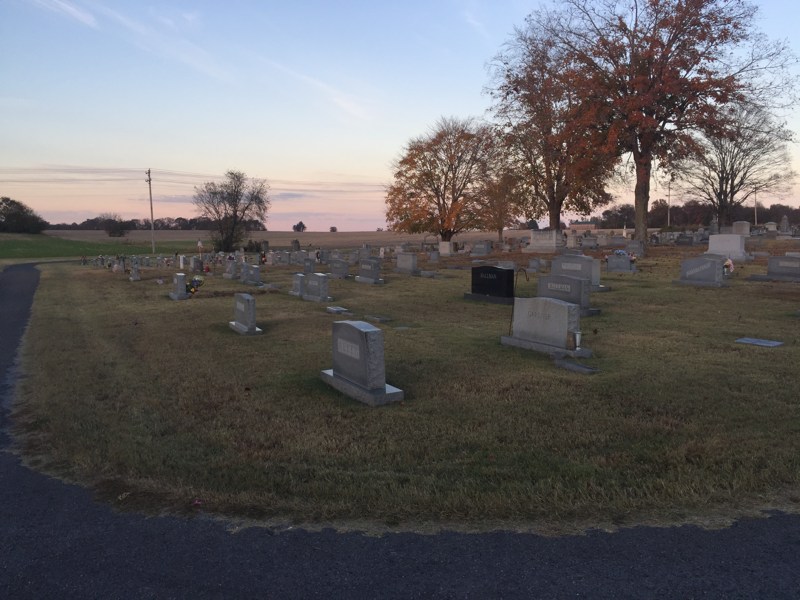 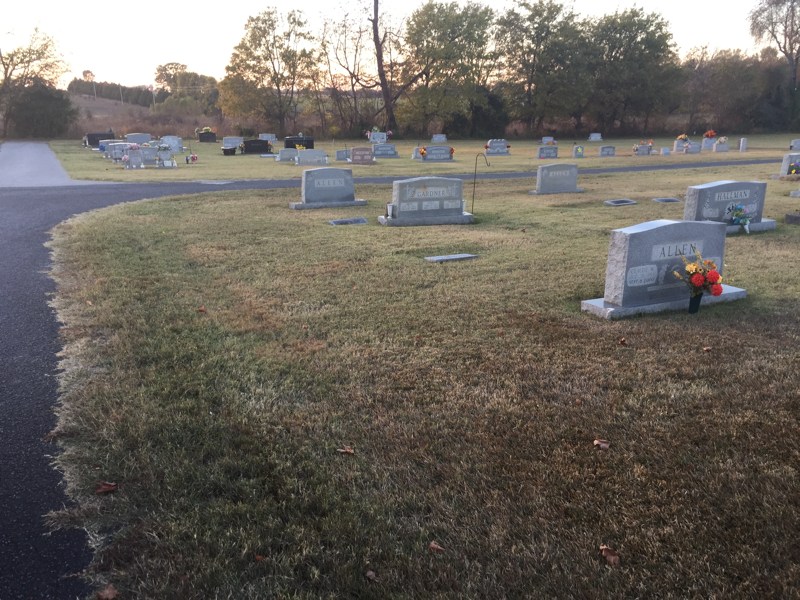 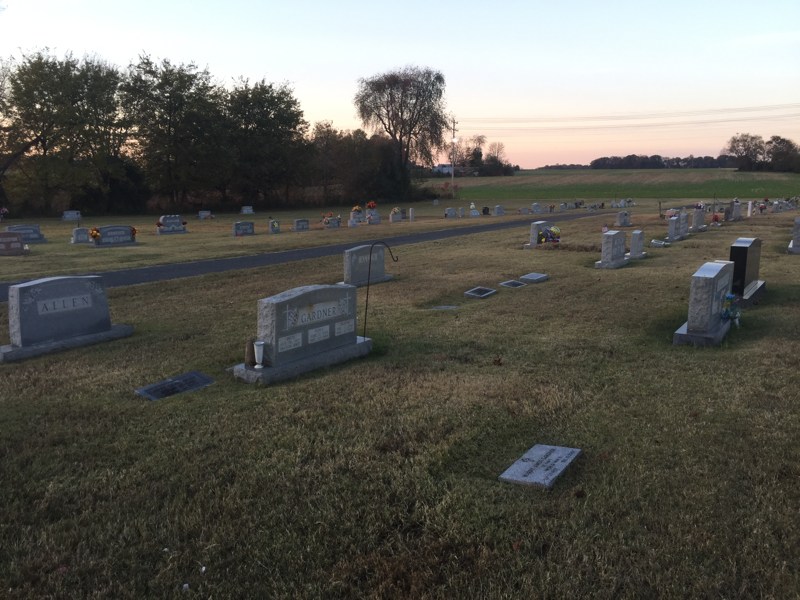 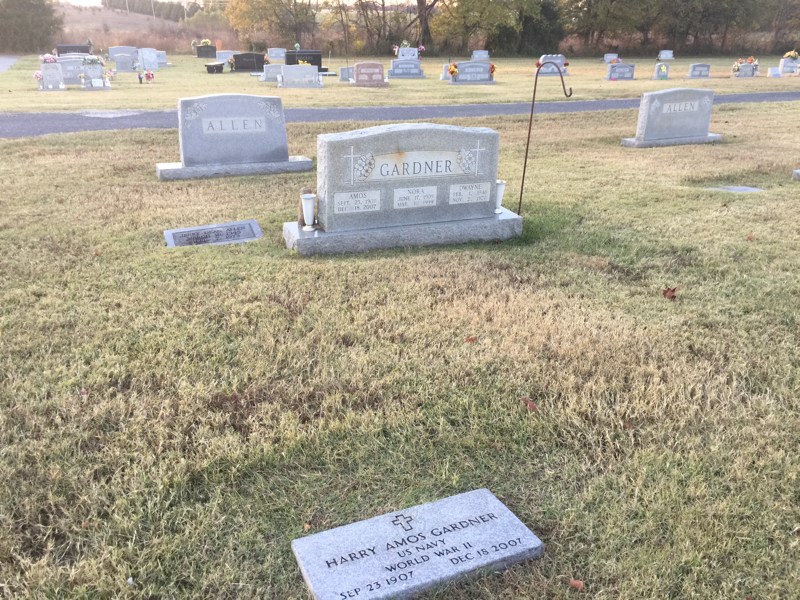 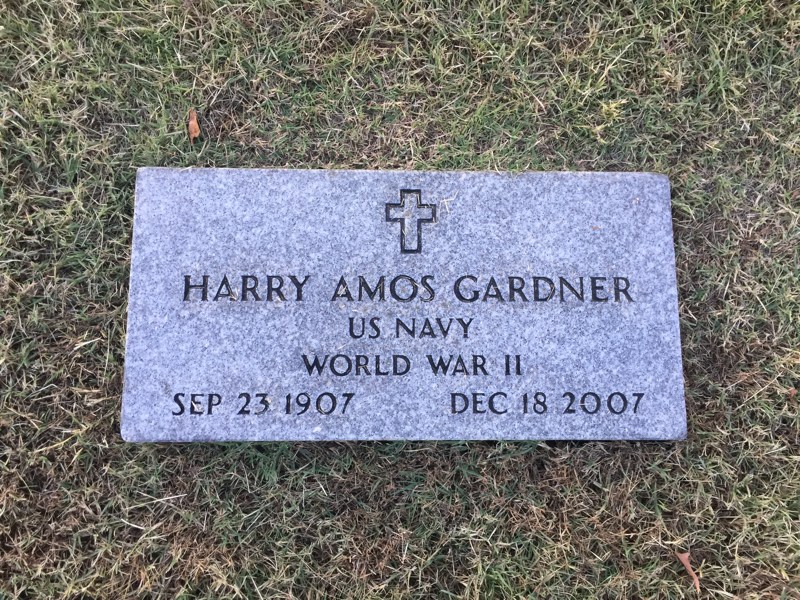 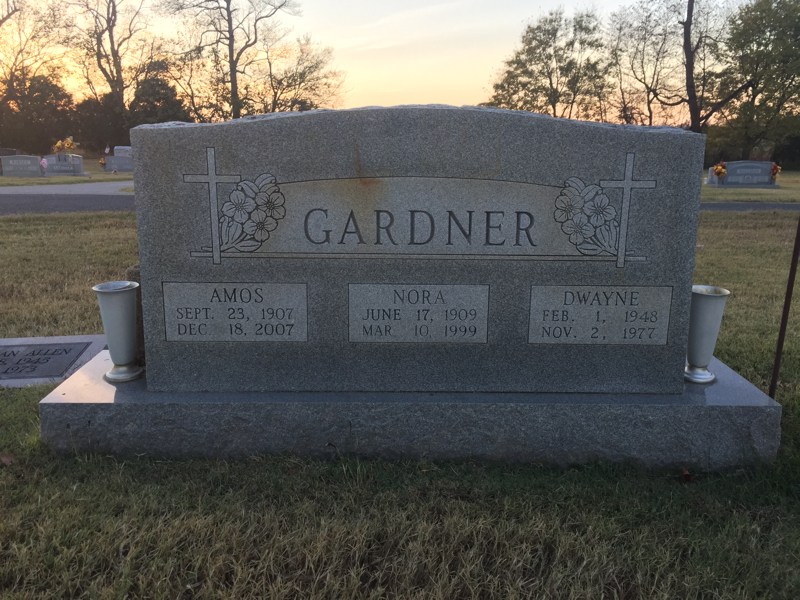