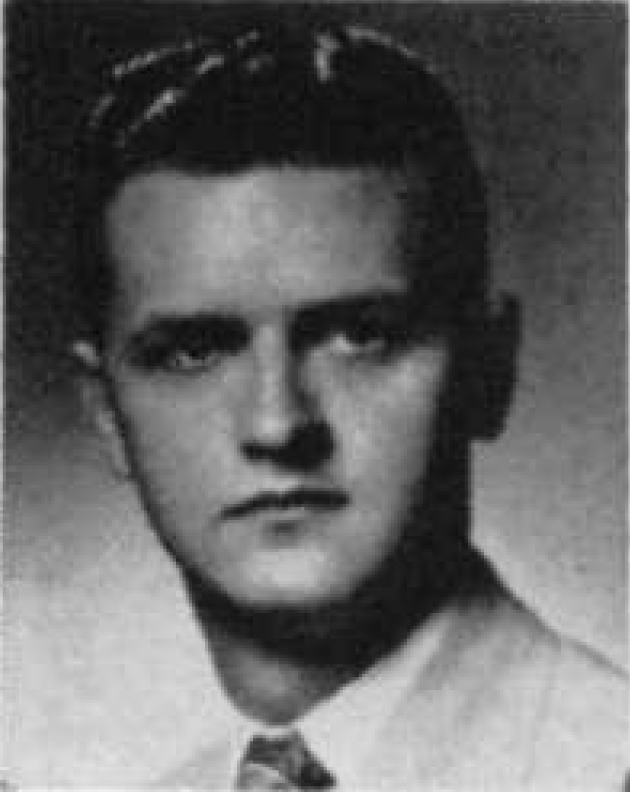 The Life of Vergil Joines

Vergil Joines was born May 20, 1926 in Belton, Muhlenberg County, Kentucky. He was baptized by R.E.L. Taylor in July 1938. He was the eldest son of Guy W. and Truly Joines. Raised in a coal-mining family, Vergil early desired to preach the gospel. The same can be said of his younger brother Kenneth, who was a long-time preacher of the gospel. Vergil attended David Lipscomb College, receiving his B.A. Degree; majoring in history and minoring in music. He was married to Jo Nell Wells June 13, 1944. They had two children, Roger Joines and Brooksie Steinman.

Brother Joines preached for churches in West Virginia, Kansas, and Kentucky. Many years were spent working with his home church, Horton's Chapel Church of Christ. He was also involved in Education as a career, teaching in Muhlenberg County School System. In addition to preaching, he also did some radio work on WVJS in Owensboro, Kentucky. He was a very capable song leader, and led singing in many gospel meetings and conducted music schools. He passed from this life July 25, 1982, at the age of 56. Burial followed within several yards from the place he attended worship so many many years. 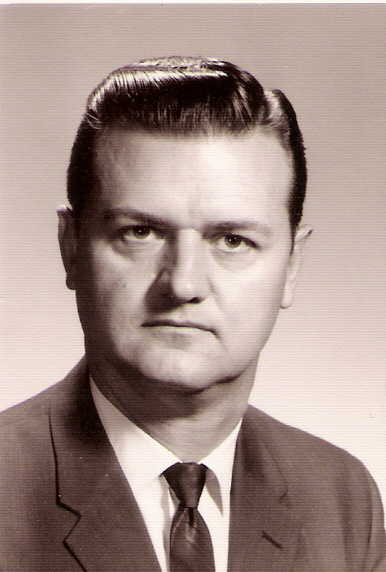 Obituary Appearing In The Gospel Advocate

William Vergil Joines, age 56, passed on to his reward at his home near Belton, Ky., on July 25, 1982, after a 20-year battle with cancer. He had been preaching since he was 17, and during his lifetime preached over 6,000 sermons. The last 15 years he averaged preaching two funerals a week, and conducted two or three meetings per year for the last 25 years.

Vergil was also an educator, and at the time of his death was elementary supervisor of the public schools in Muhlenberg County, Ky. He was well-liked by all who knew him, and was a kind Christian gentleman always. He was characterized by his very neat dress and careful attention to his appearance.

His two children, Roger Joines and Brooksie Steinman, live on Long Island in New York. His wife, Jo Nell Joines, also survives him, as do his parents, Guy and Truly Joines, along with his two sisters, Shirley McPherson and Marjorie Rhoads, and two brothers, Jimmy Joines and Kenneth Joines, the latter being the minister of the Whitehaven church in Memphis.

When Vergil and I were students at David Lipscomb College we made a commitment that when one of us died the other would preach his funeral. I kept this commitment with the excellent assistance of his brother Kenneth, and Gary Hill, the minister of Vergils home church, Hortons Chapel Church of Christ. 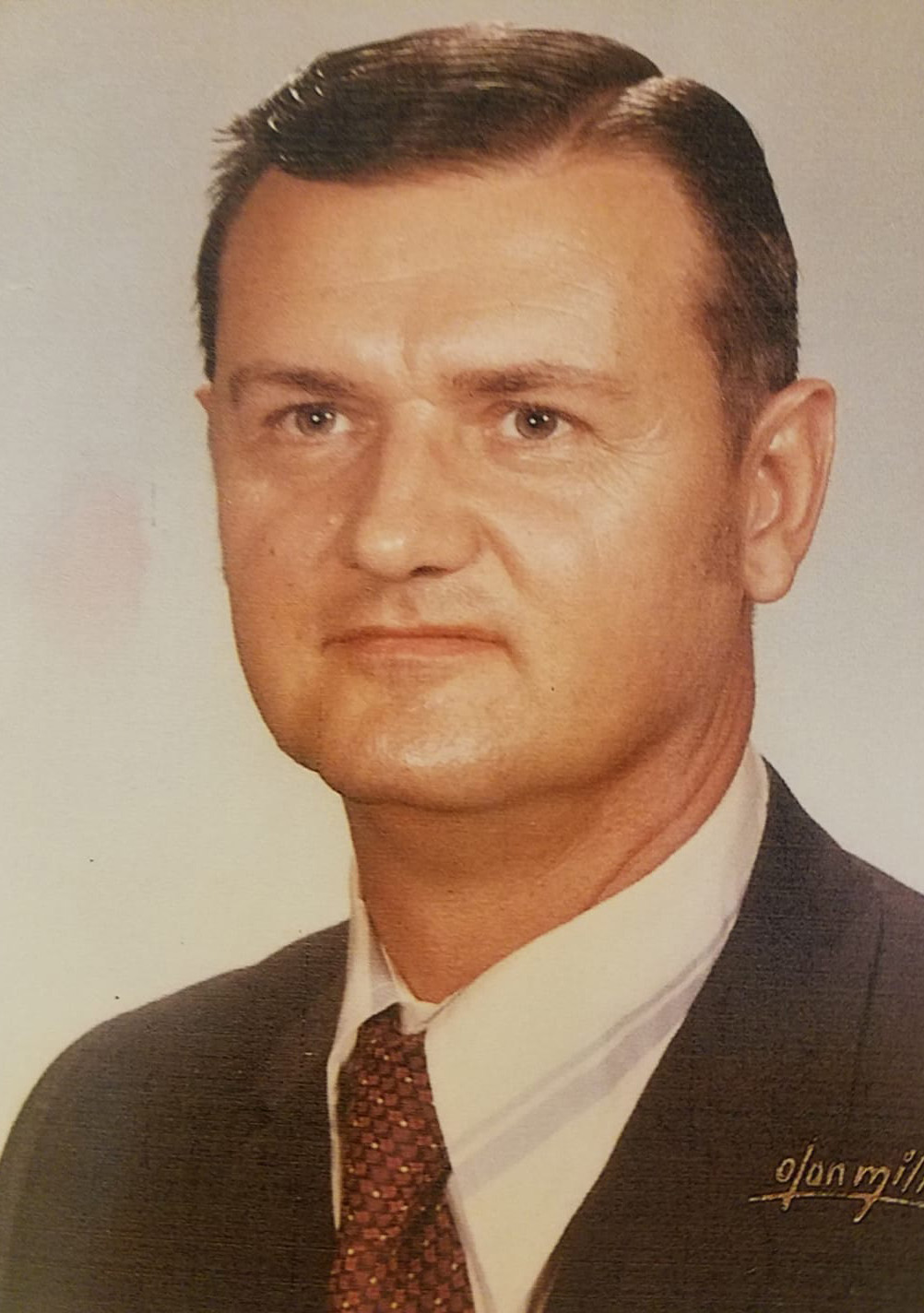 I had wanted to post this last week but couldn't put my hands on the picture.

He was my older brother. My mentor. He taught me how to drive. Took me hunting and fishing as a boy. Provided me a role model that few can match. Helped me be a better songleader. Caused me to want to be a preacher. I led singing while he preached revivals; he led for me as I preached.

He served his country in the Infantry (U.S.Army) from 1944-46. His Unit walked into Hiroshema only a few WEEKS after the Bomb. So little was known about radiation at the time. Fourteen years later, breast cancer appeared and it was always believed that this was caused by the intense radiation at Hiroshima (He described melted concrete and stone work and earth; saying they could still feel the heat even weeks after the bomb).

He fought this cancer for 20 years before finally yielding to it at age 57.

More than three decades have passed since his death, but there's still a big empty hole in our family that I can feel all the time.
RIP, Verg. 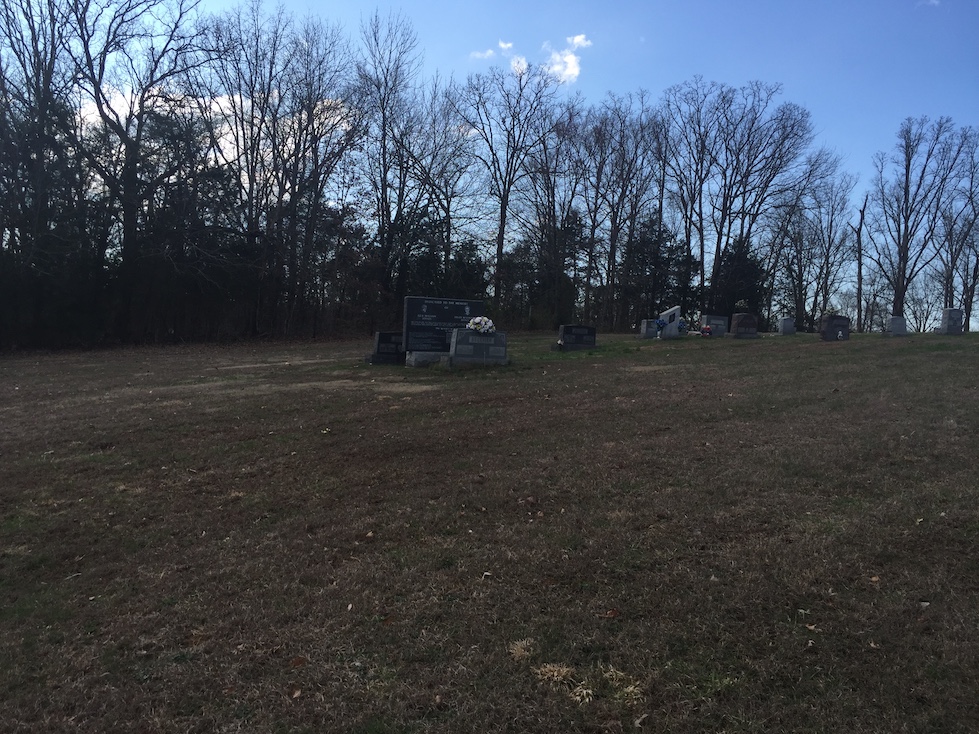 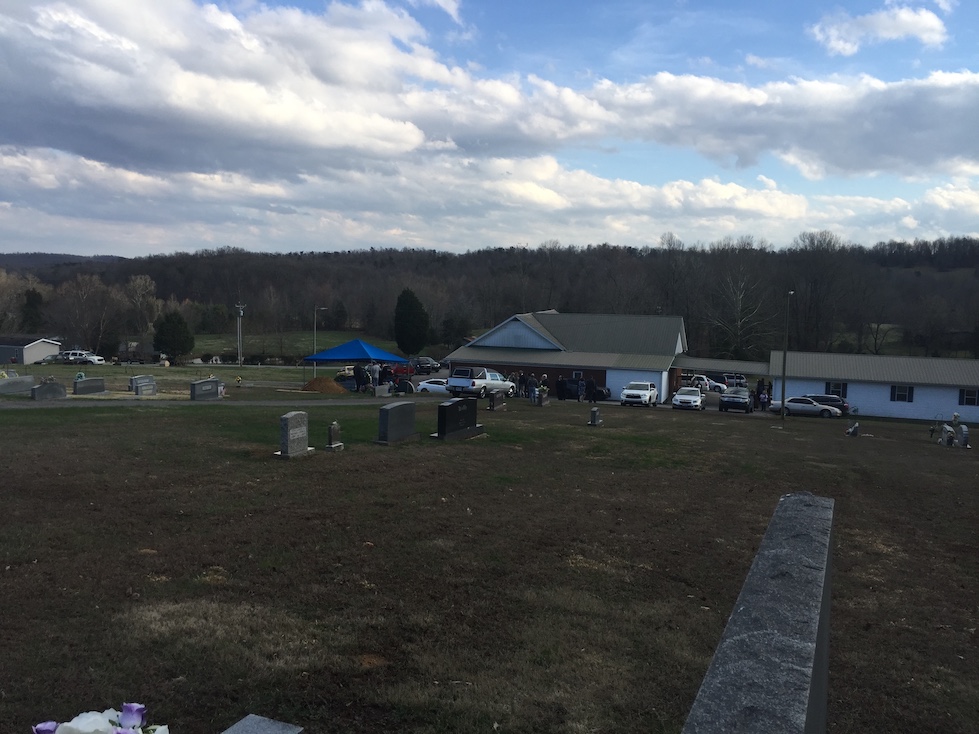 Horton's Chapel Church of Christ Below 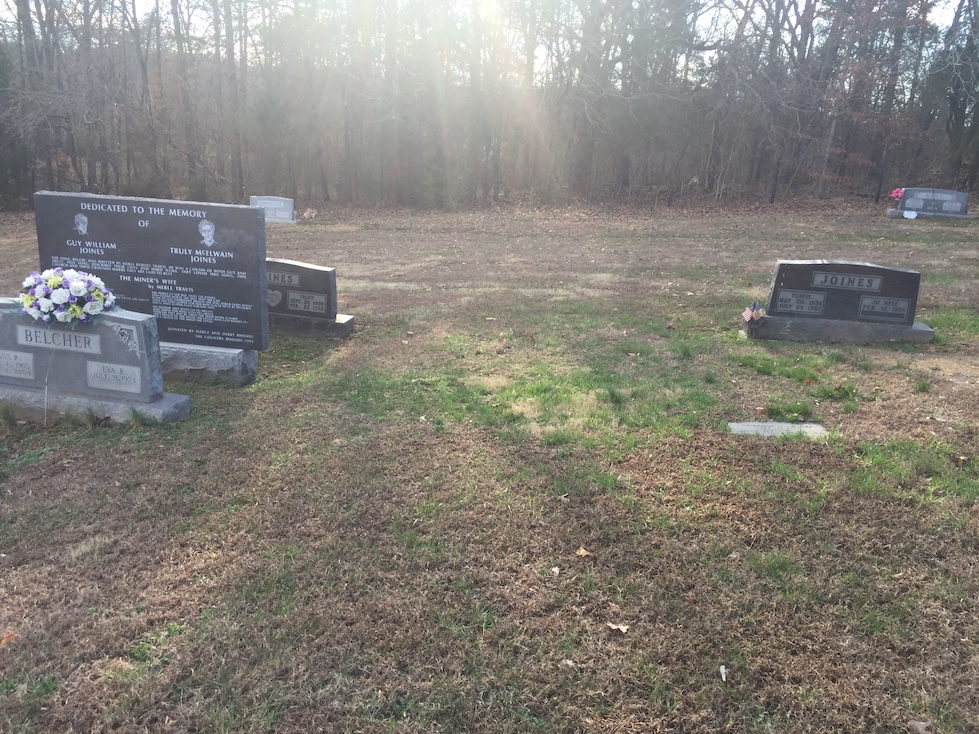 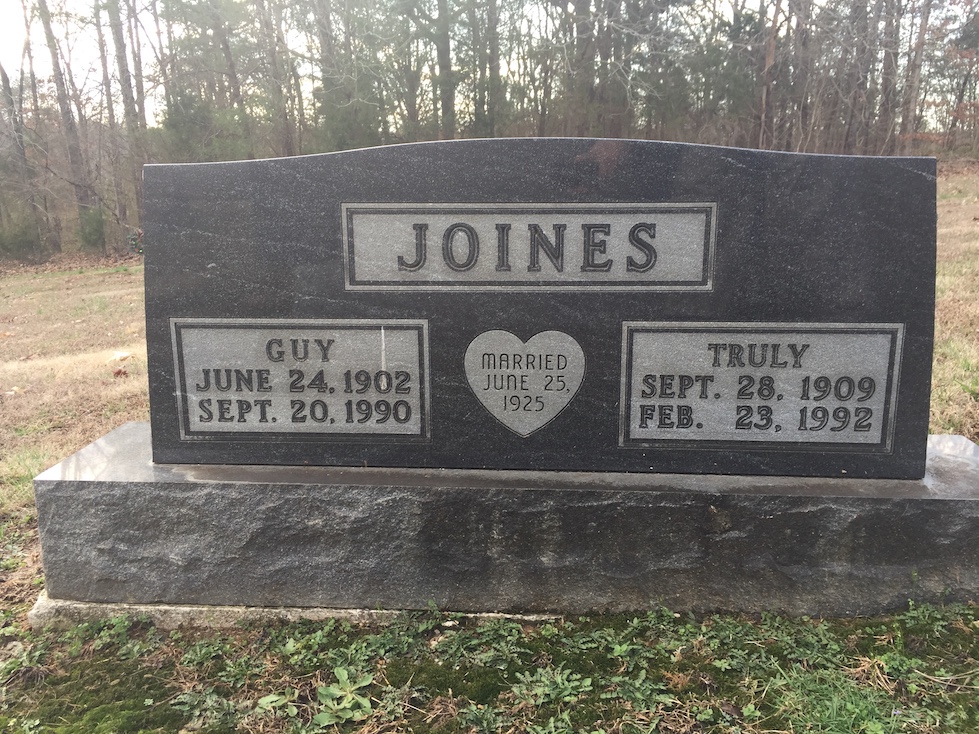 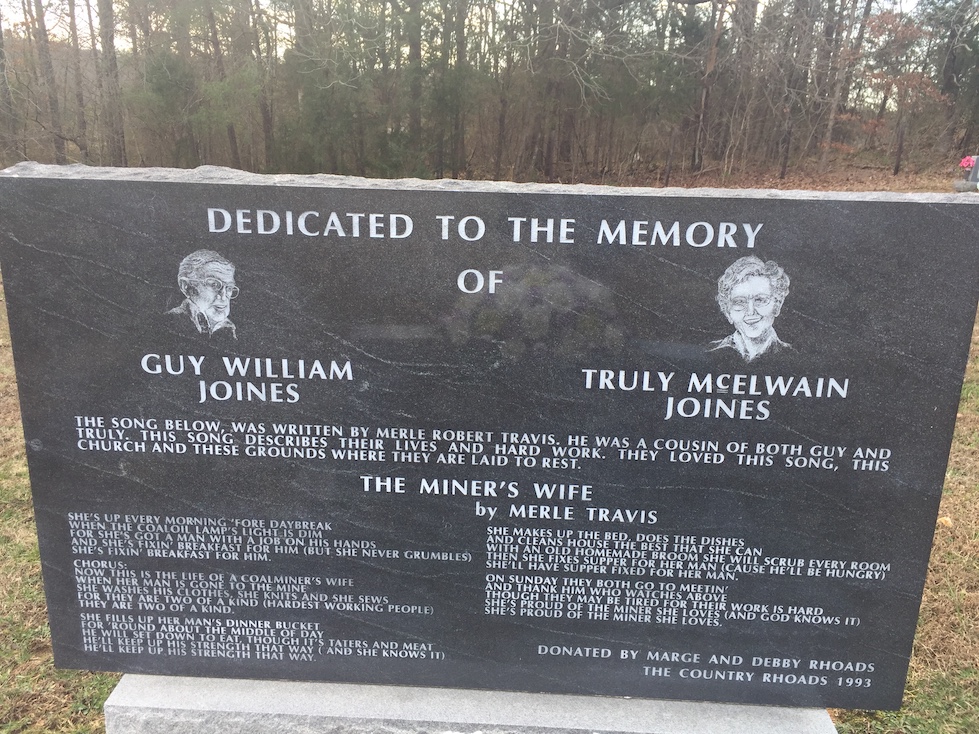 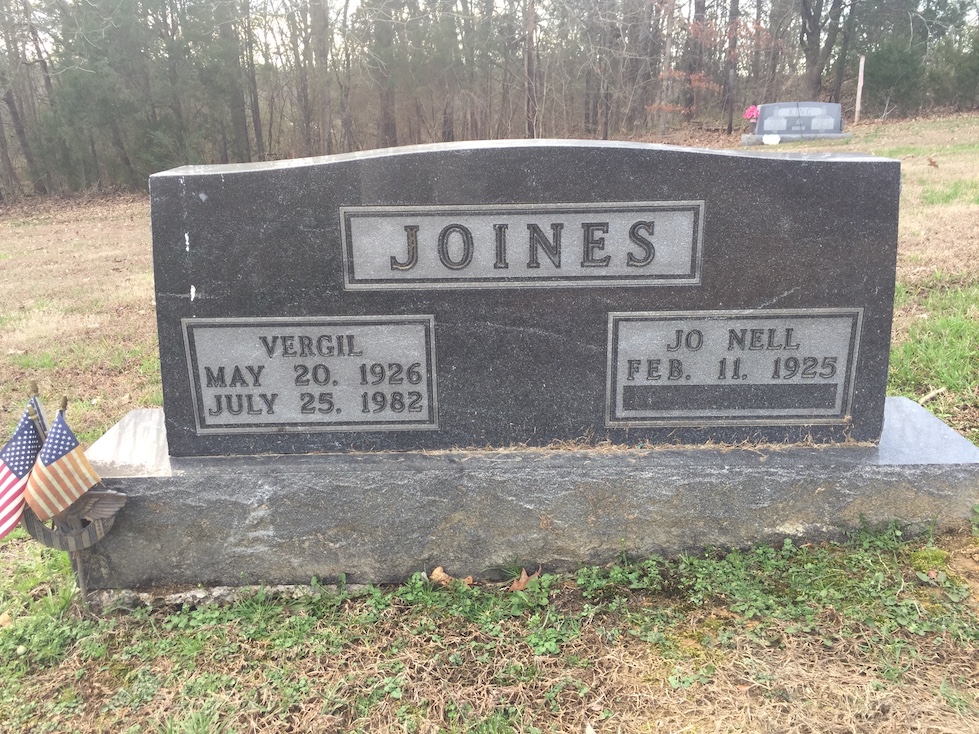