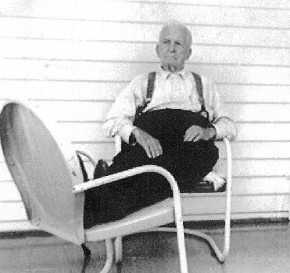 The Life of R.P McKinley

Raised in the Ralph community, he heard the preaching of the gospel of Christ and obeyed that call, being baptized for the forgiveness of his sins.

He began preaching among churches of Christ at a young age. Opportunities arose during his preaching career that spanned over fifty years to defending the truth of Christ in debates, gospel meetings and revivals.

While most of his preaching was in Kentucky, he spent a few years in Polk County, Arkansas in the early 1920s. Some Kentucky locations were Panther, Beaver Dam, Owensboro, Horse Branch, and Whitesville.

In 1903 he was noted as having developed a particular kind of quilting frame. Registering it with the U.S. Patent office, he received the patent on April 14th of that year.

Alice passed away February 9, 1910. She was buried in the Oakwood Cemetery in Hartford, Kentucky. He remarried Manerva Josephine "Josie" Whalin, and remained with her until her death June 11, 1936. She was laid to rest in the Ralph Cemetery a few miles south of their home. This burial ground is one of the most beautiful in all of Kentucky as it is located on a high mountain that overlooks the Ralph Valley, the area where Riley grew to manhood. He lived a few more years, but passed in his 87th year, May 12, 1942. Being laid to rest beside Josie, and near his many relatives to await the coming of the Lord. 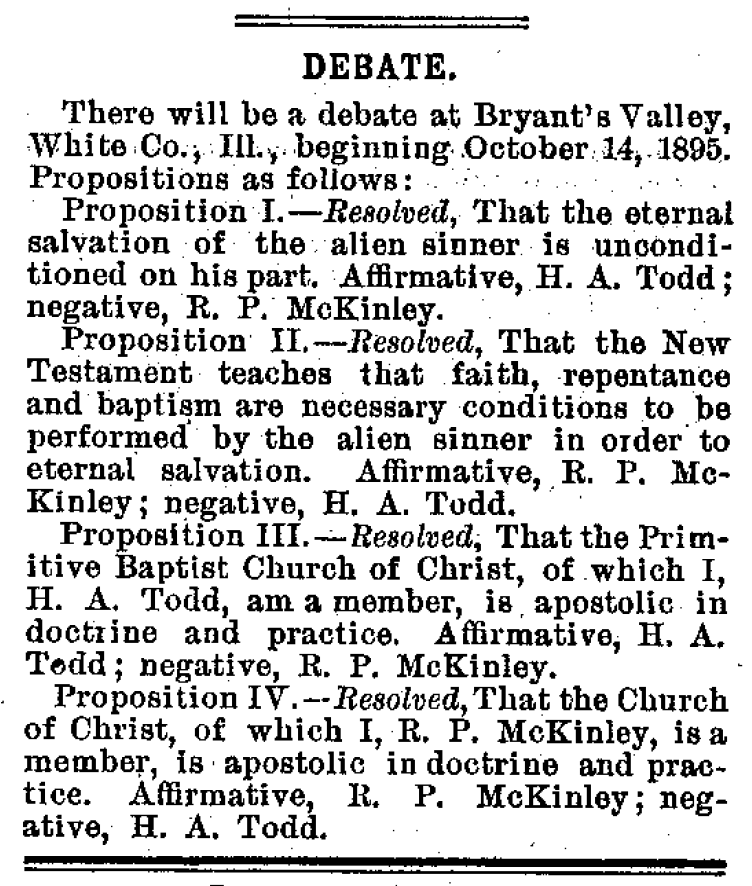 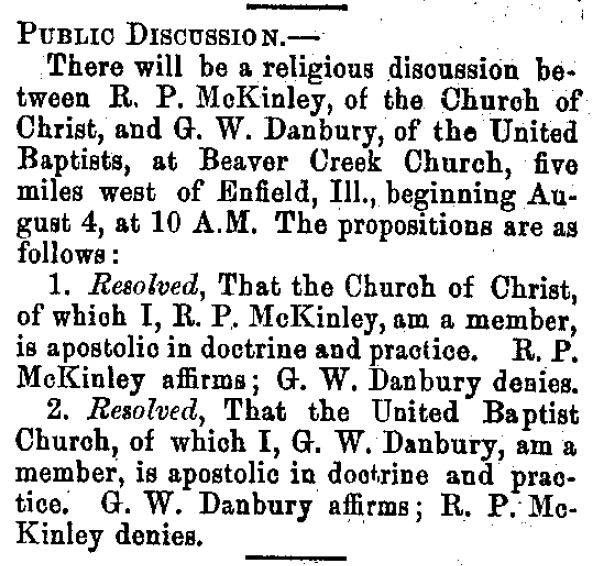 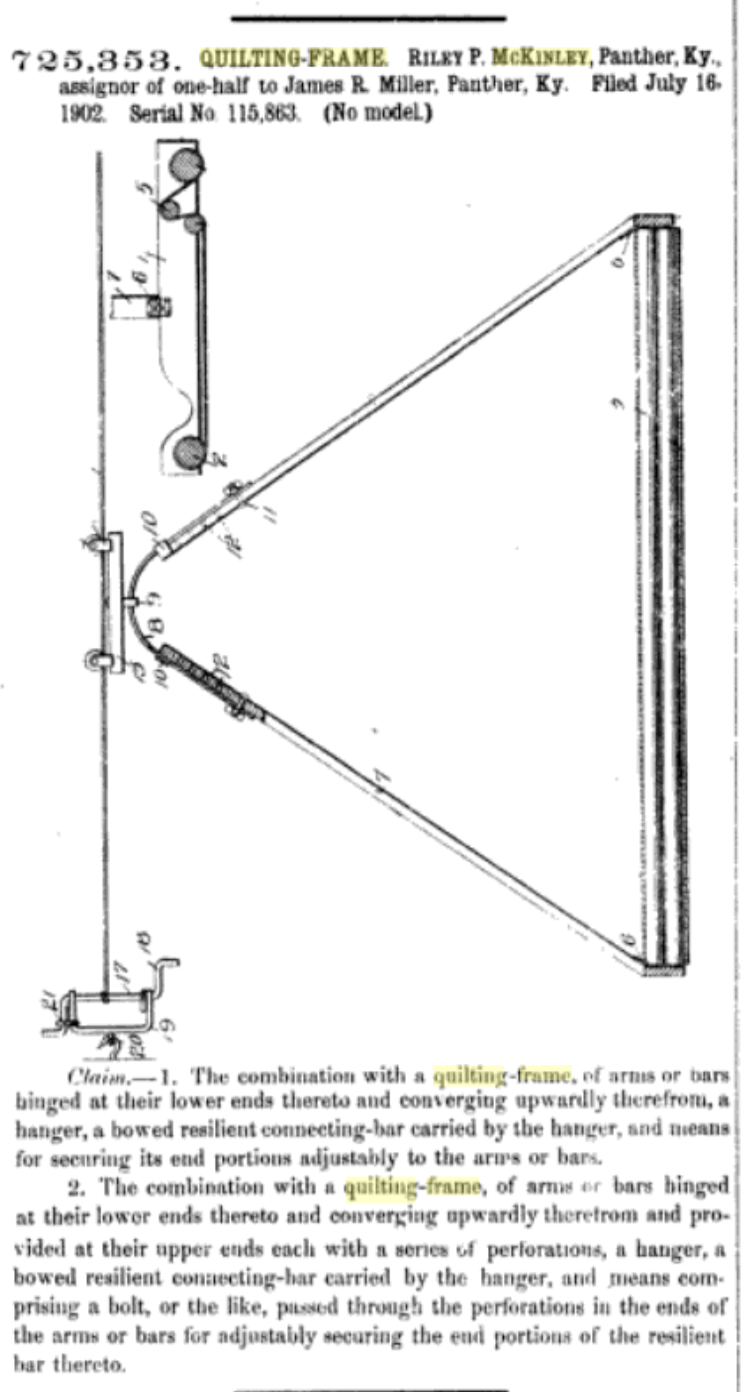 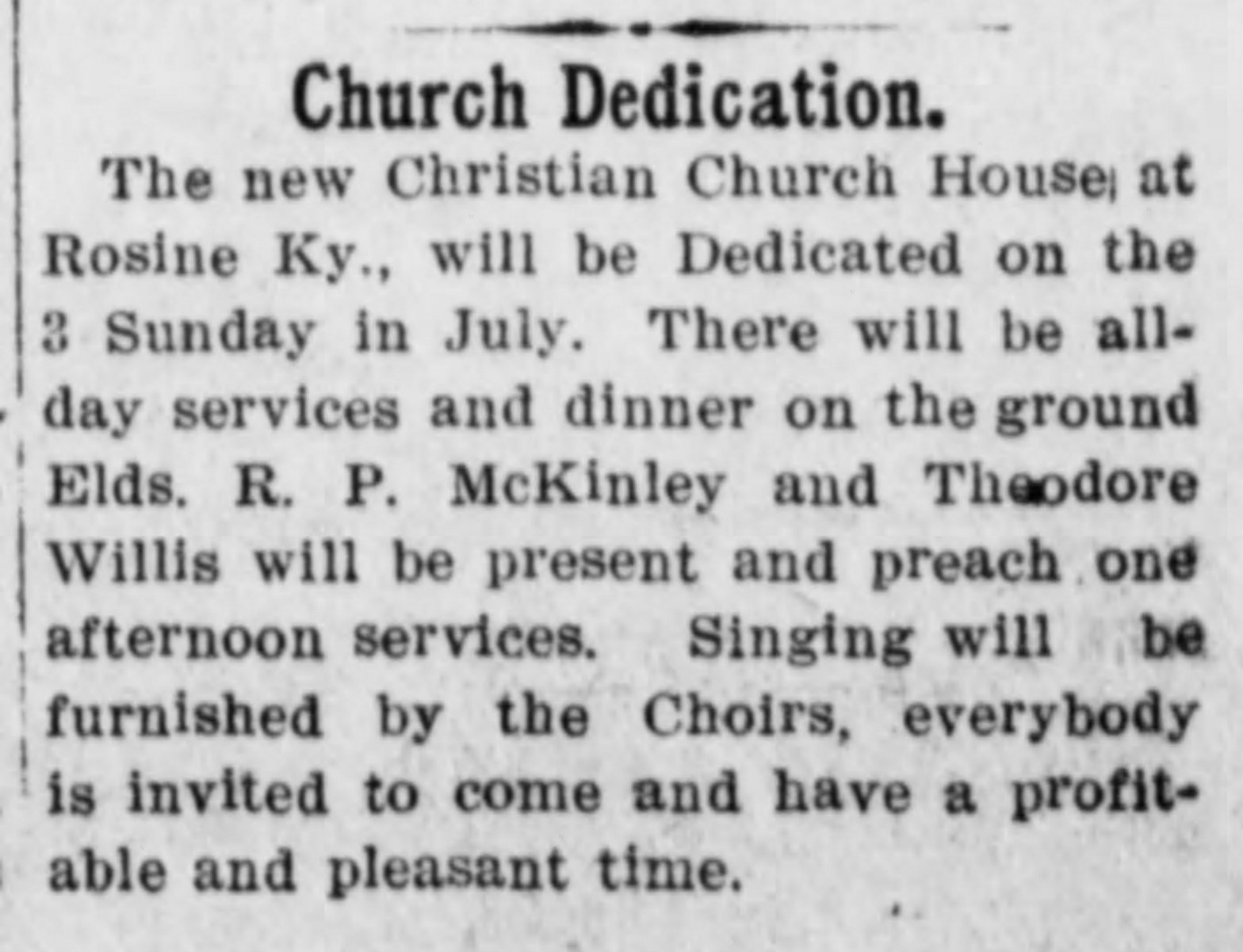 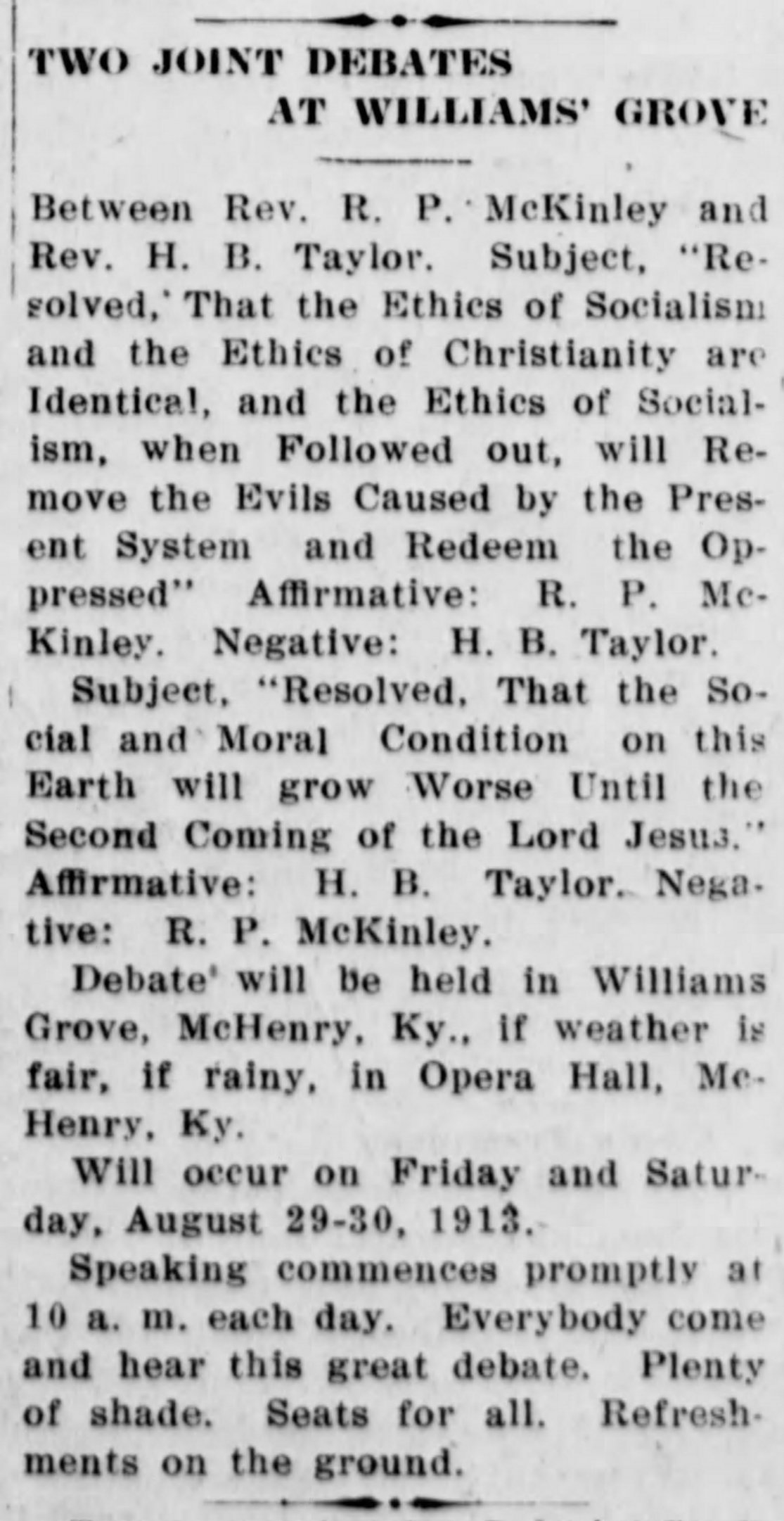 Revival At Baymus Church of Christ 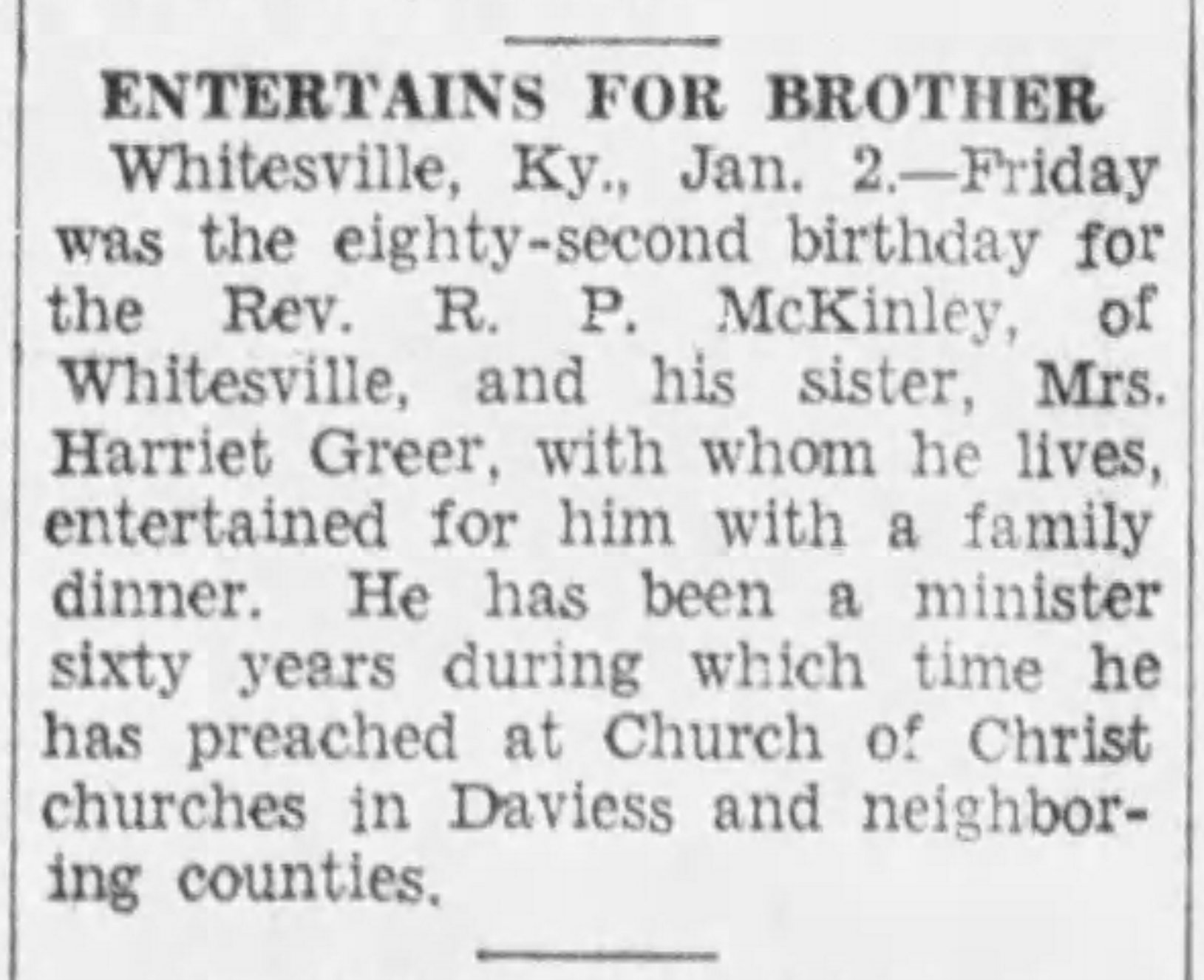 Preaching On The Unpardonable Sin 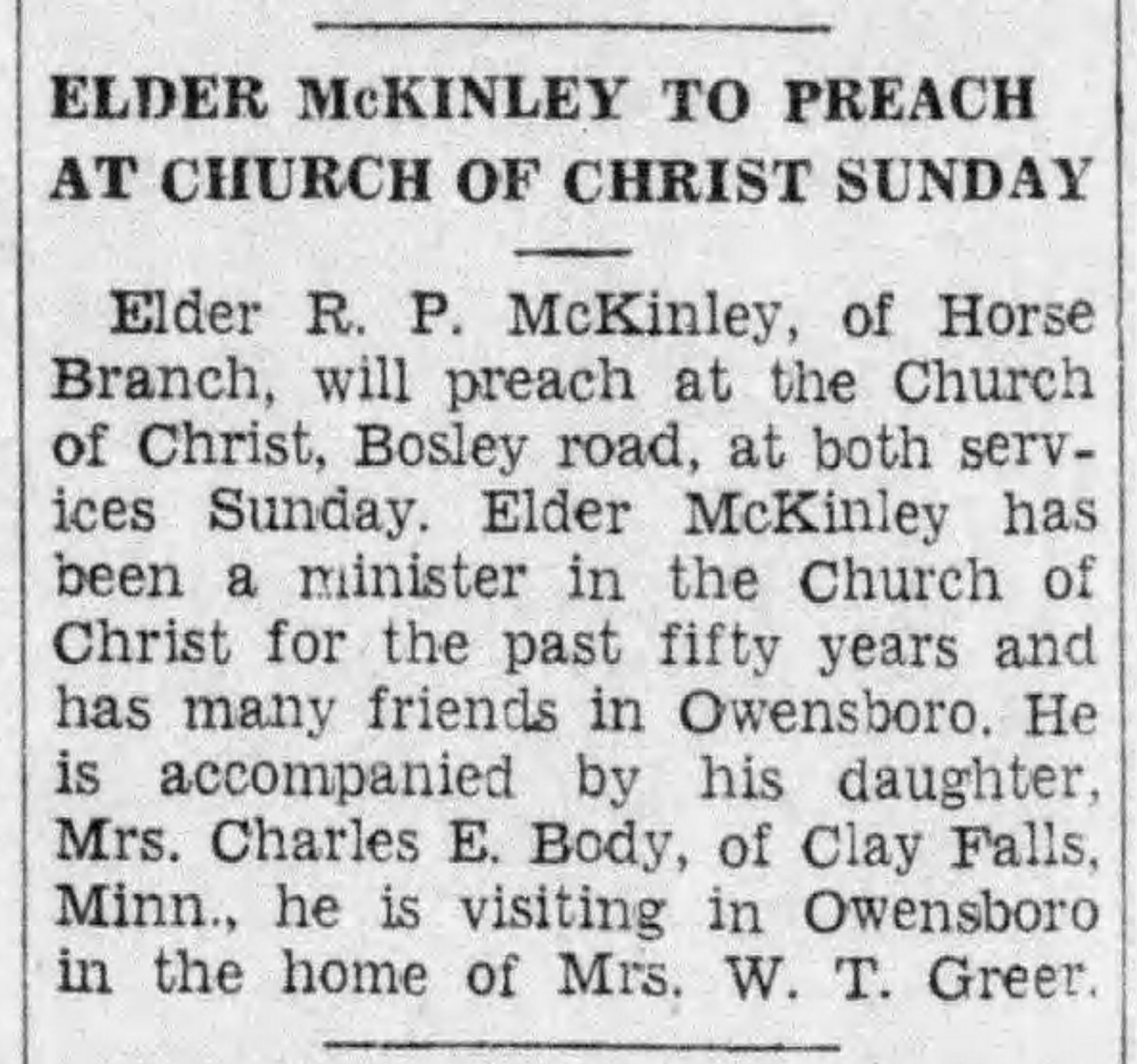 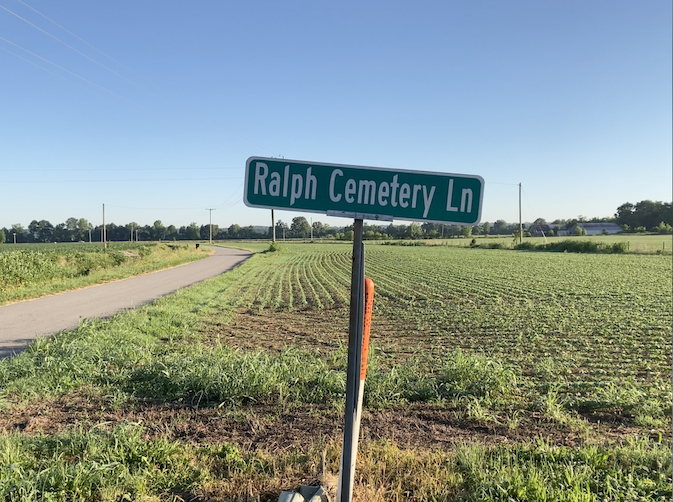 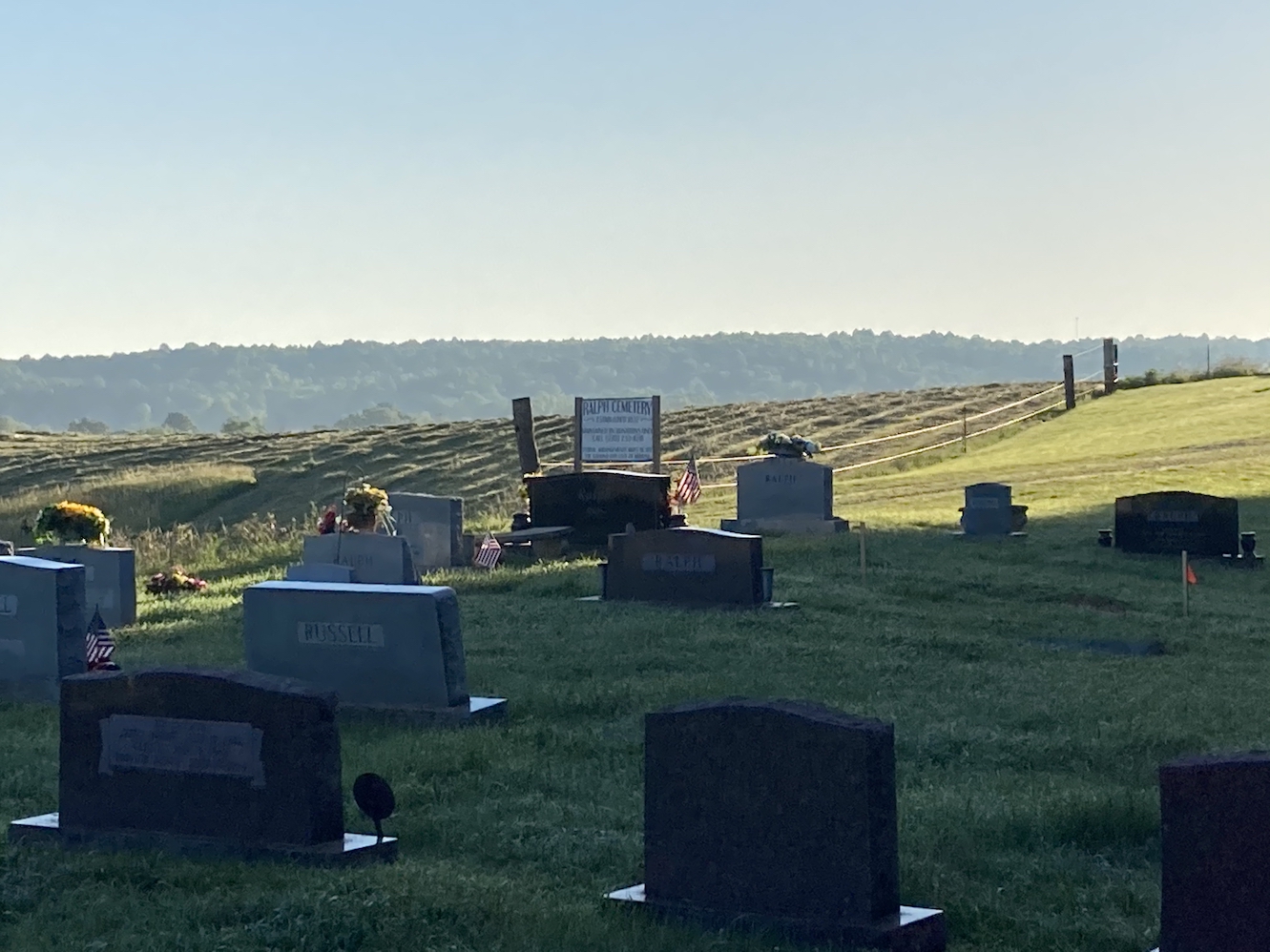 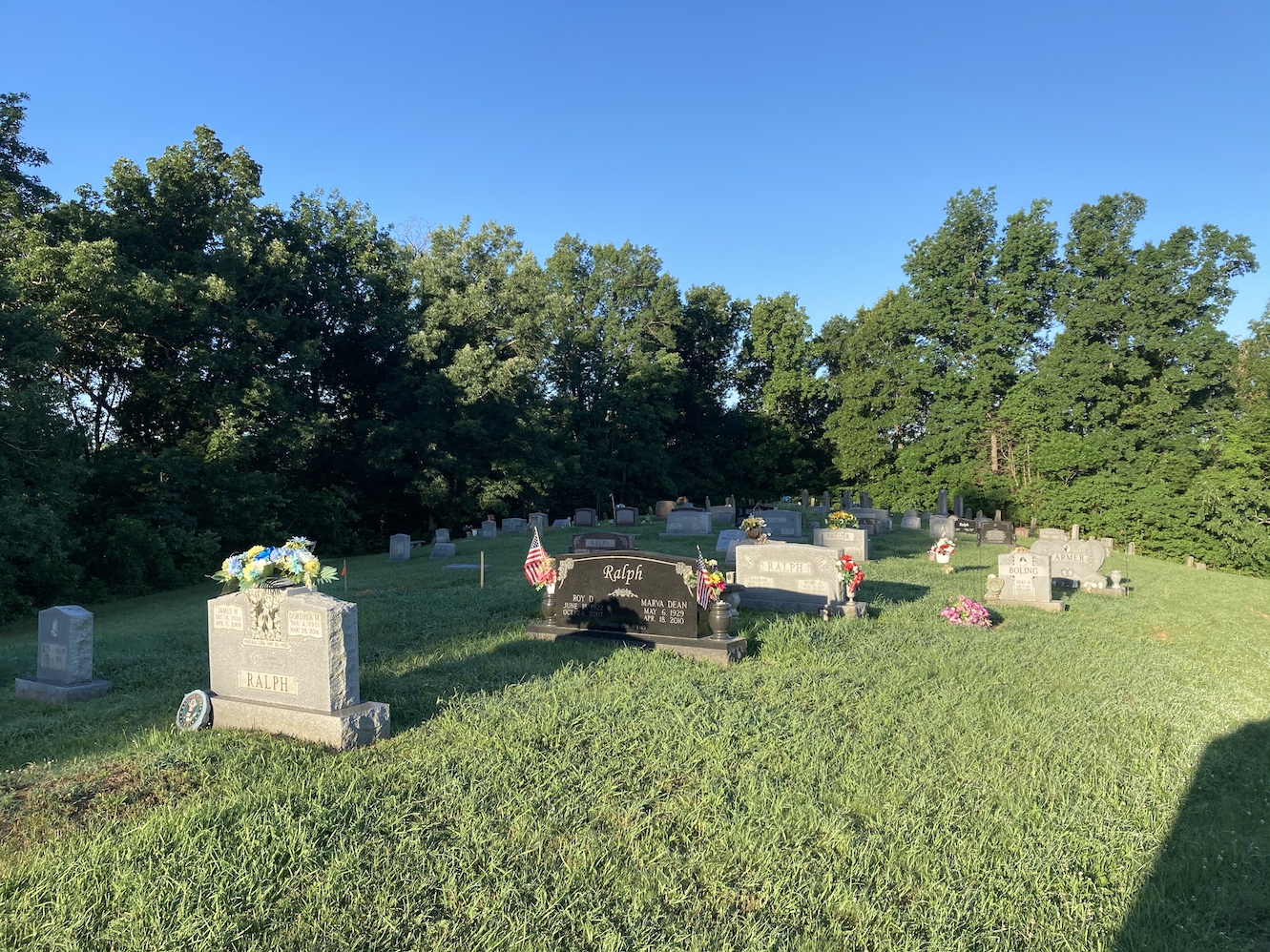 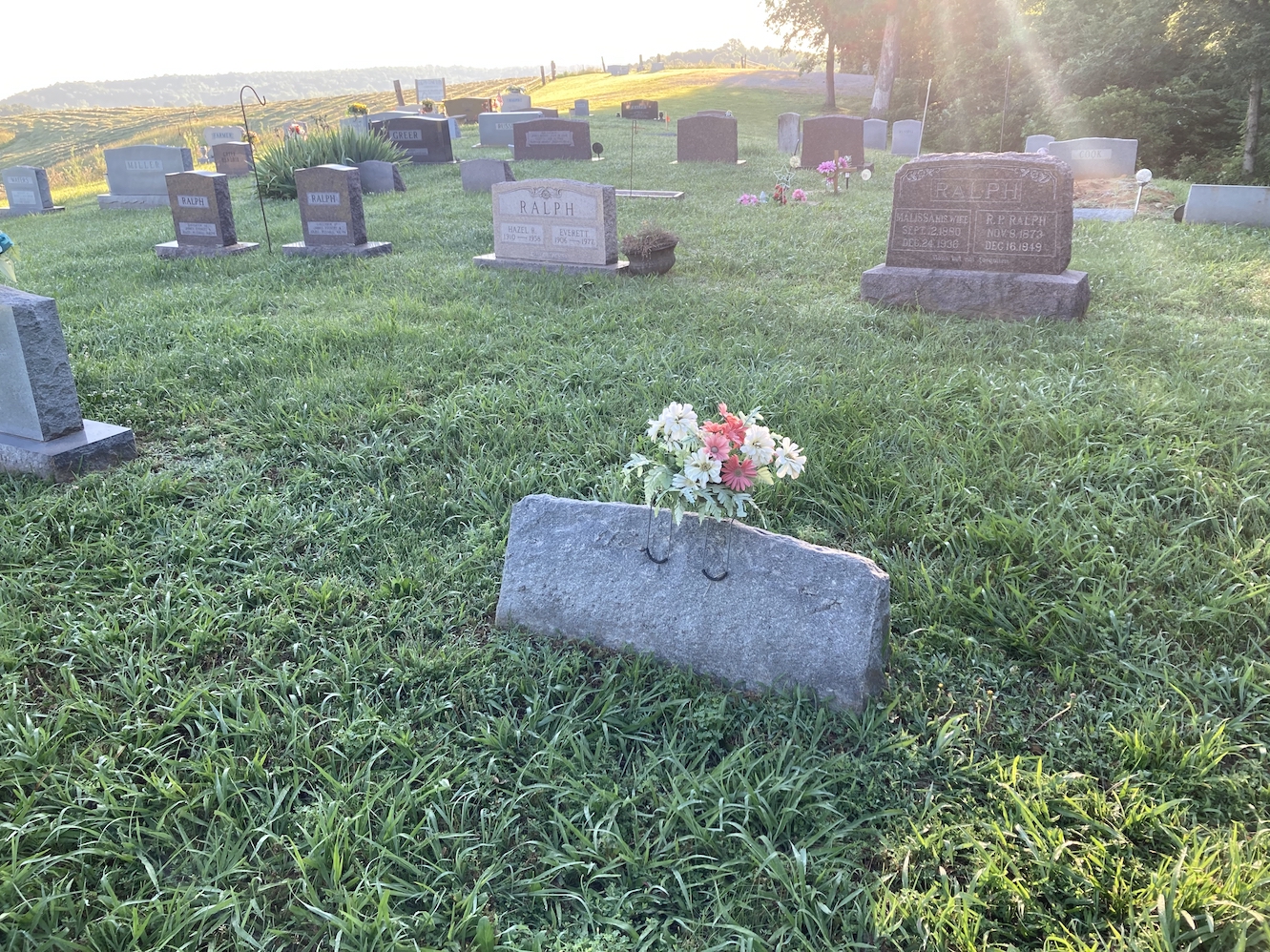 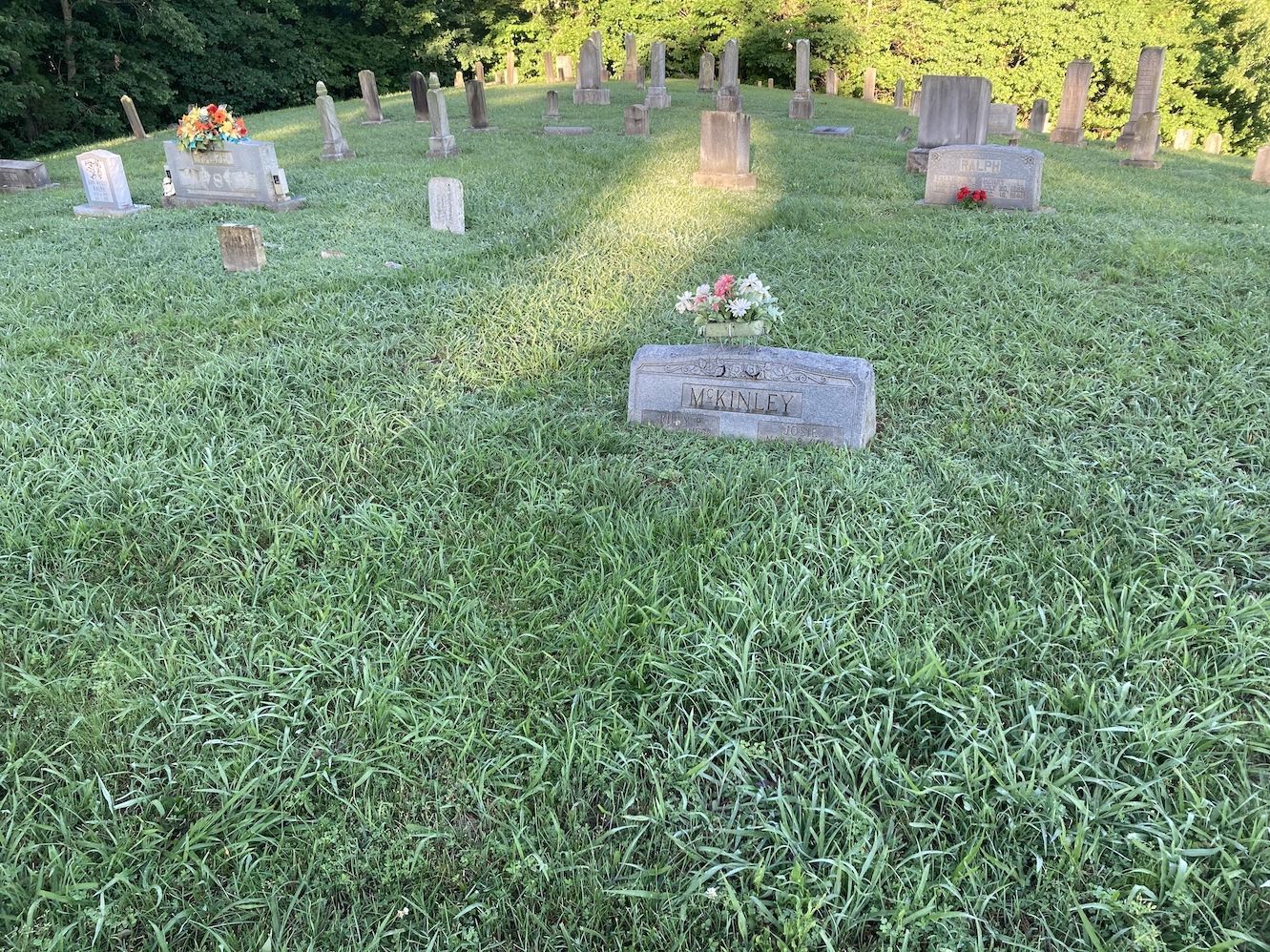 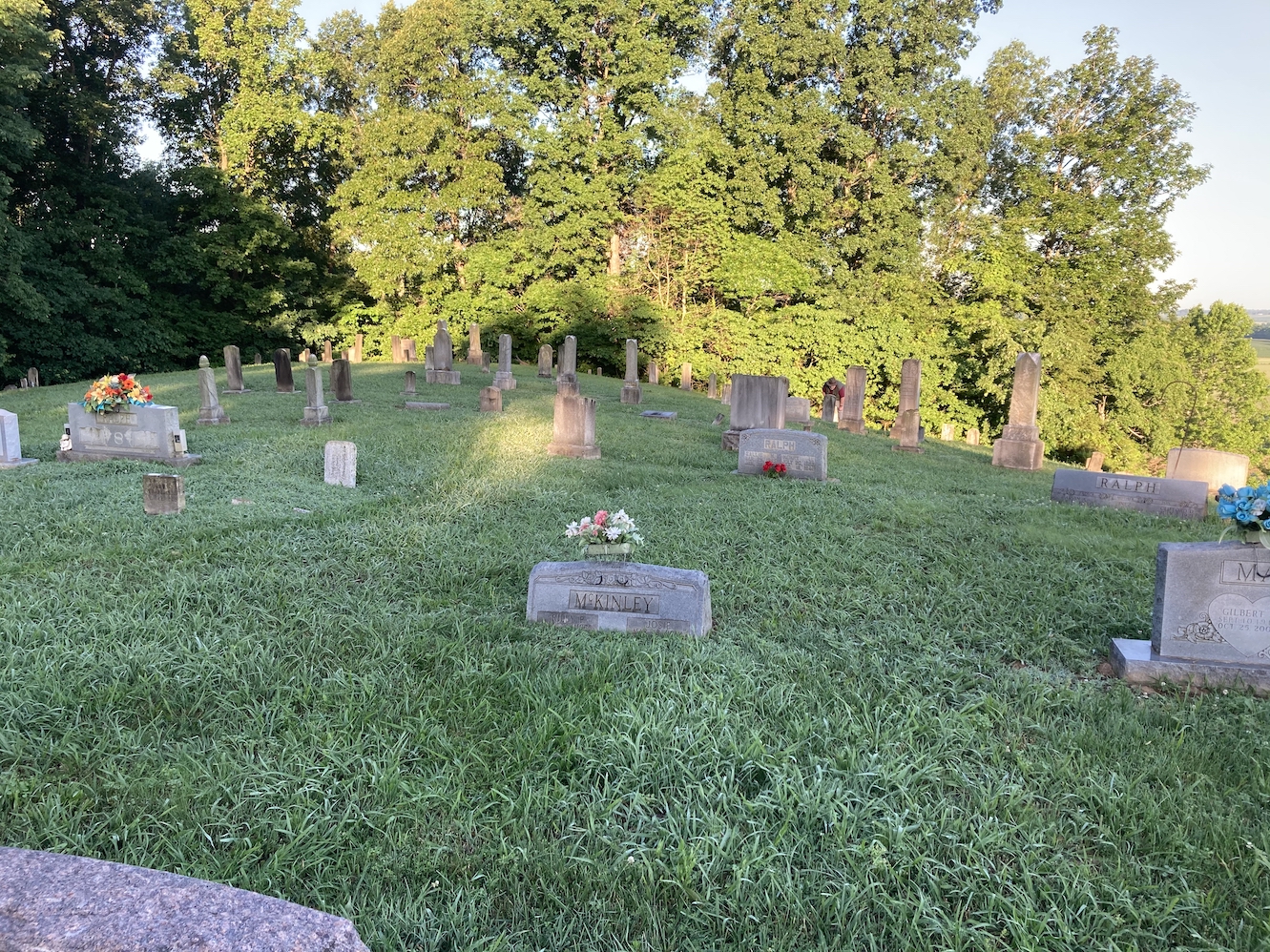 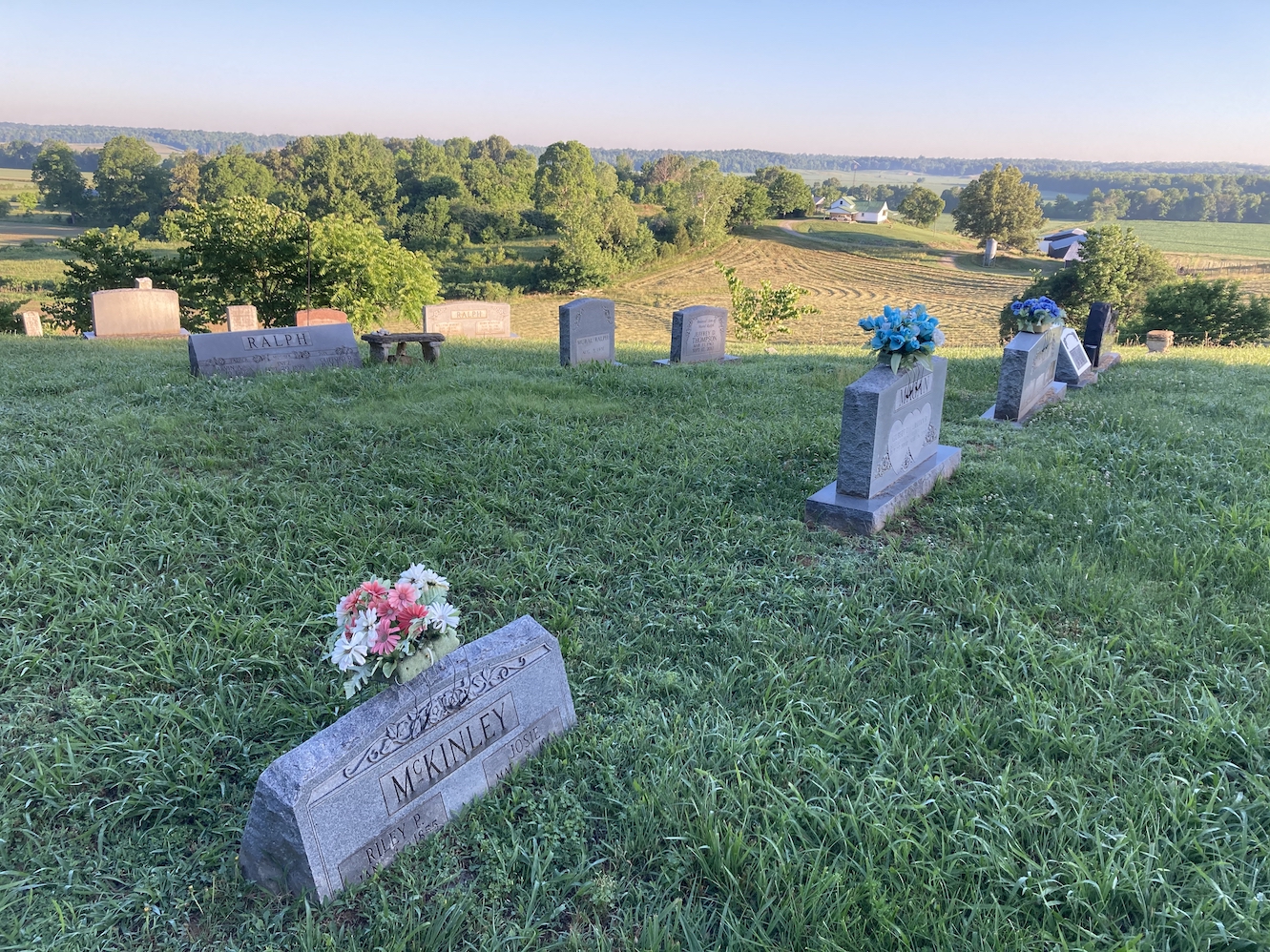 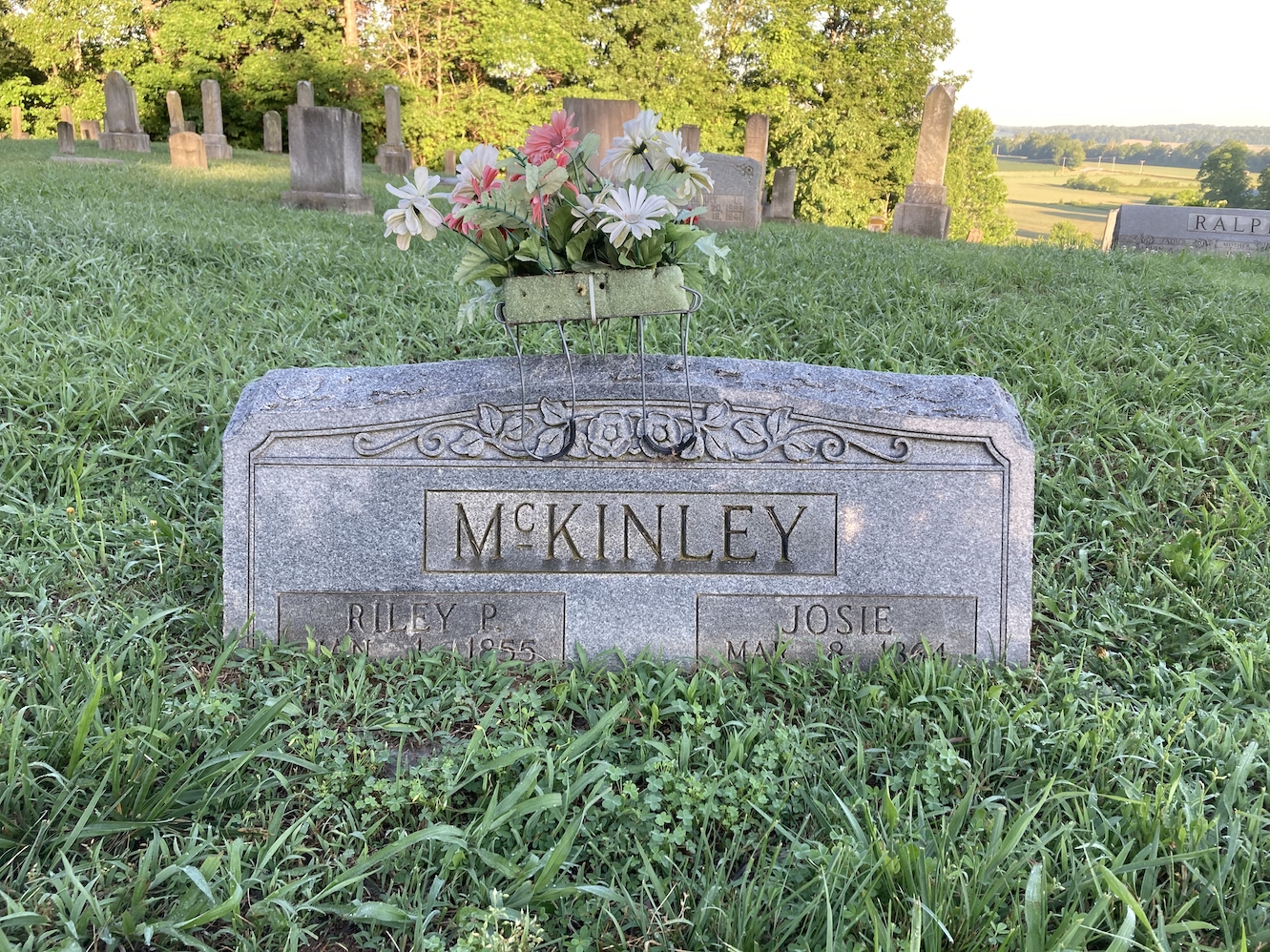 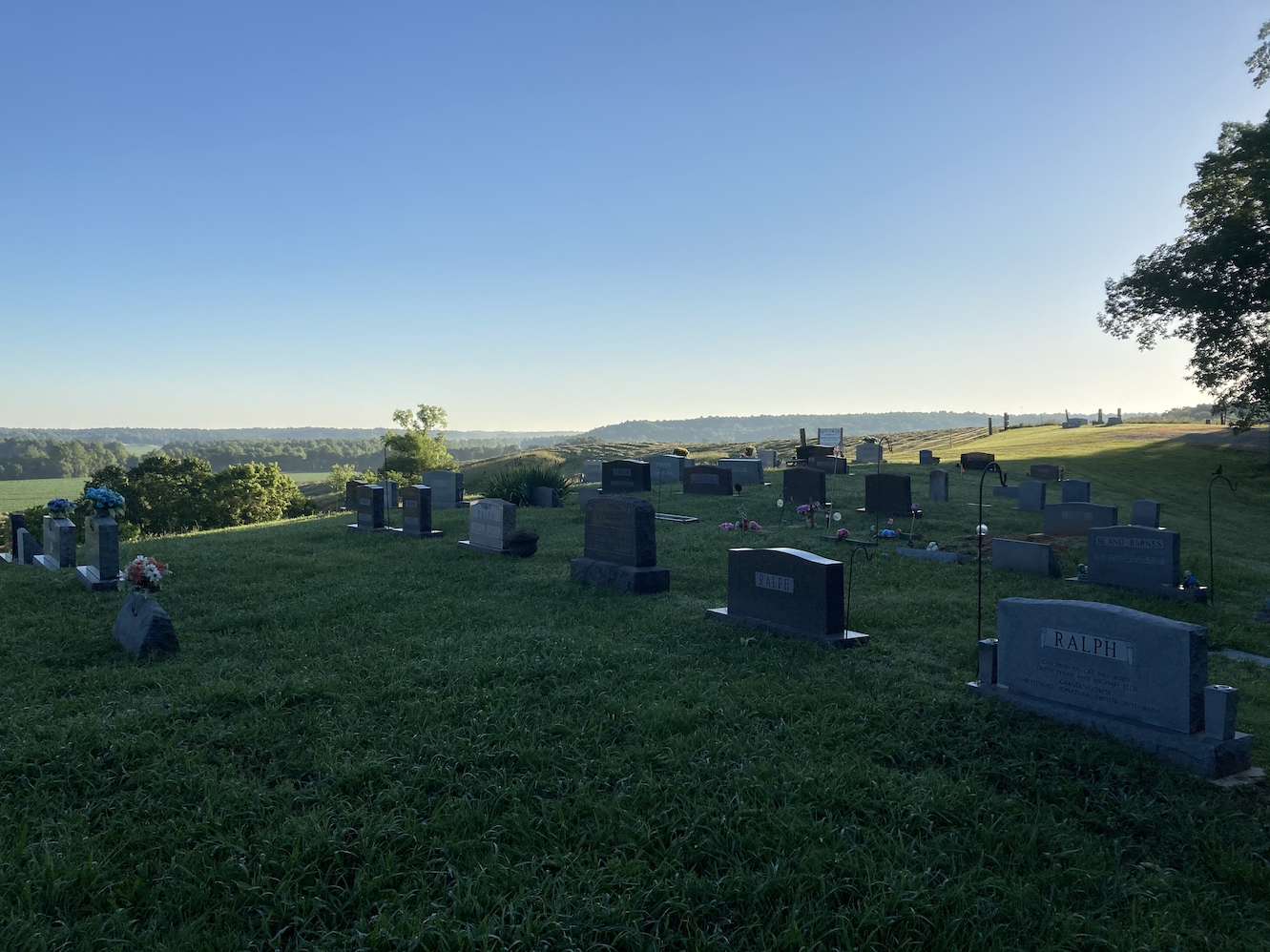 Special Recognition: Special thanks to Garry L. Hill who assisted me in the location of the grave of R.P. McKinley. We took a day trip to north central Kentucky, visiting several graves of gospel preachers of yesteryear.