The Life of Gilbert J. Ellis

In 1896, Gilbert Ellis and James Henry Fillmore produced a church hymnal called, The Praise Hymnal, a Collection of Hymns and Tunes. It was produced by the Fillmore Brothers Publishers in Cincinnati, Ohio. The book contained 554 hymns and gospel songs on 512 pages. It was later revised in 1906, and used many years among Christian Churches.

While in Knoxville the family lived on Woodlawn Pike. Brother Ellis passed away on February 28, 1915, and burial followed in the Woodlawn Cemetery.

Sources: Gleanings from Newspapers.com; The Christian-Evangelist; among others.

Involvement With A Benevolent Society 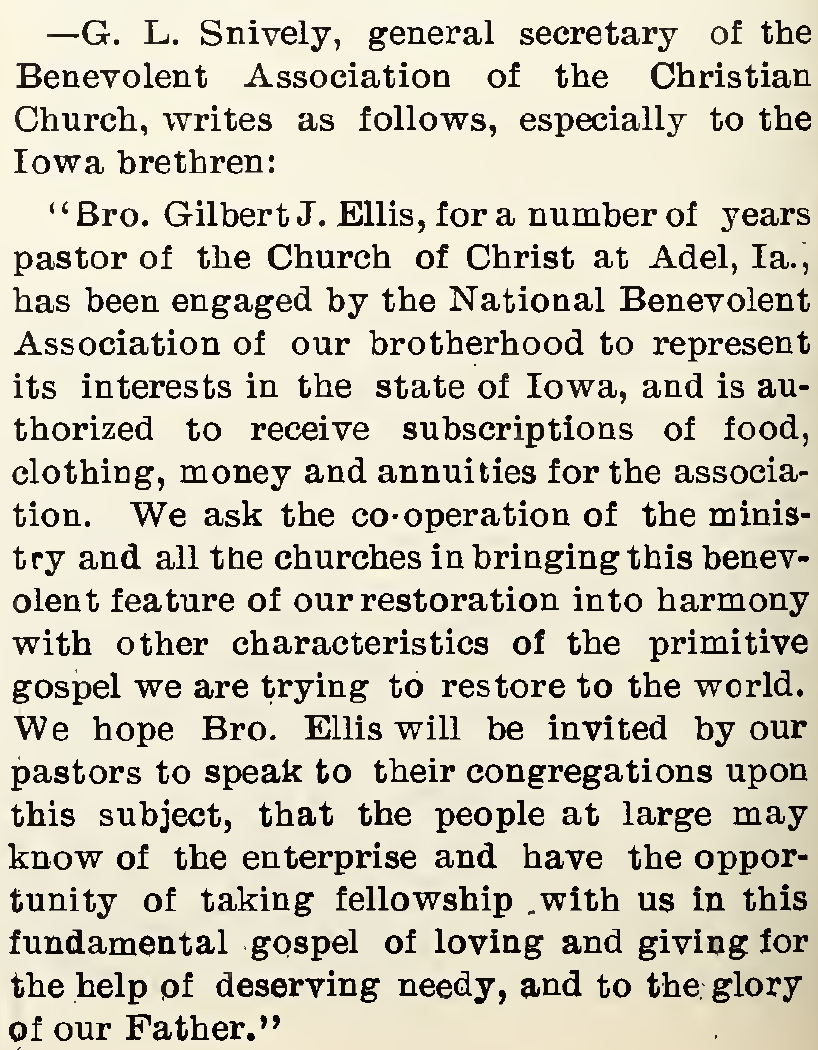 Report on a Move to Illinois 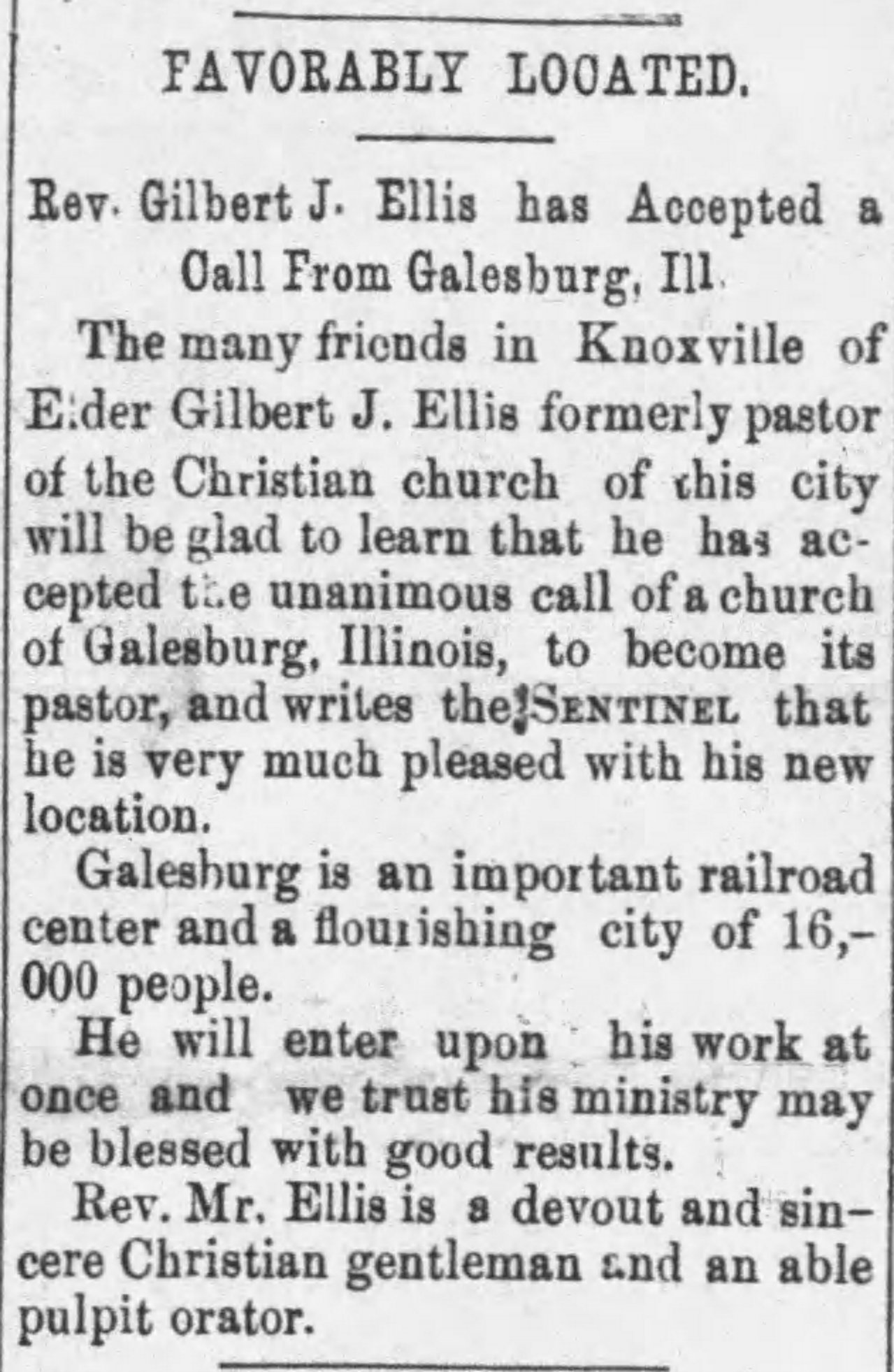 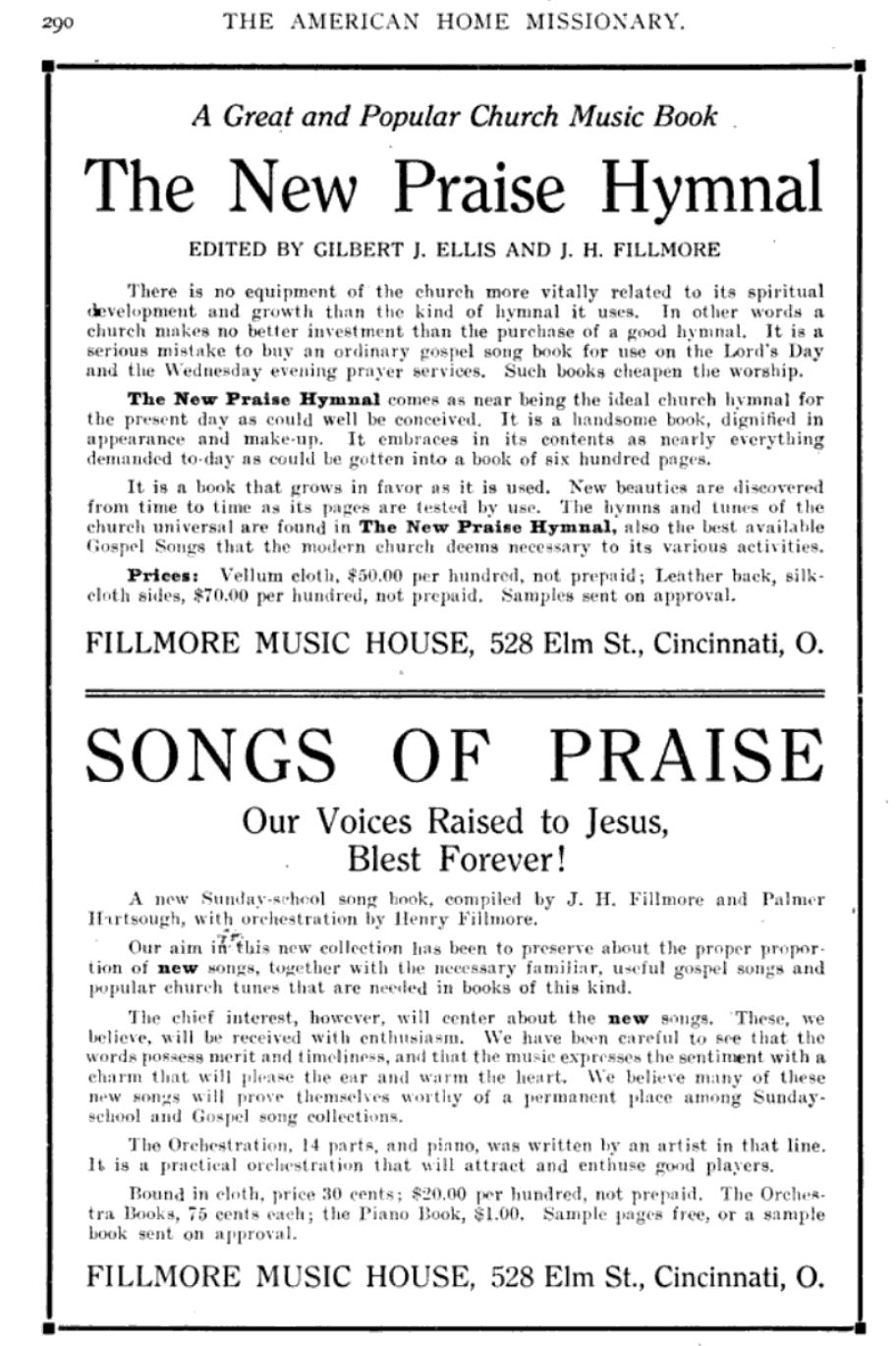 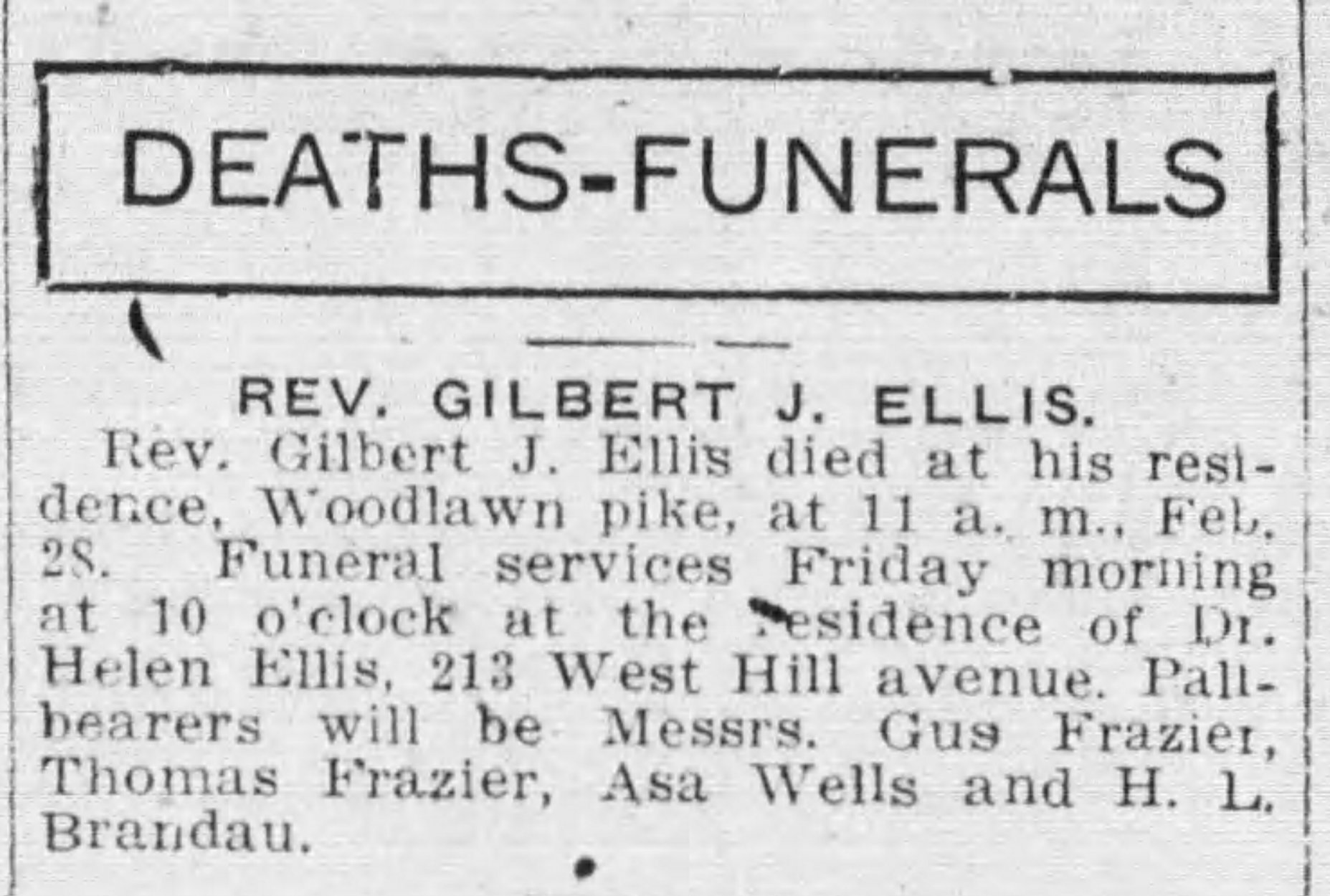 The Ellis family are buried in the Woodlawn Cemetery in South Knoxville. From the interstate take US-441S, cross the Tennessee River and continue south. Turn left on Woodlawn Pike and main entrance of the cemetery will be you your right. Travel up the hill from the entrance past the offices on up the hill until the there is an obvious bearing to the right and just a little up the hill on the left you will easily spot the Ellis plot fairly near the road. See GPS below for actual location of the grave, and the photos below can assist. 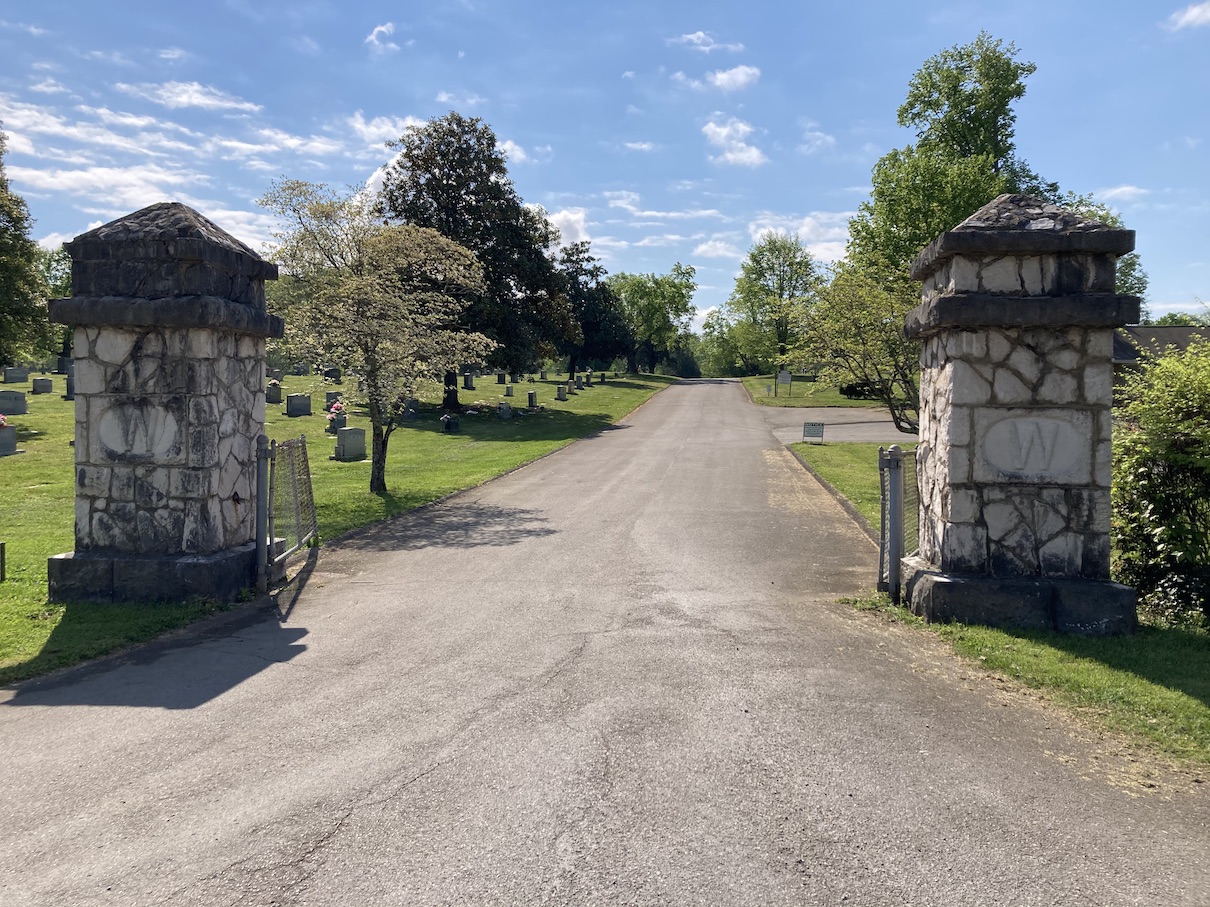 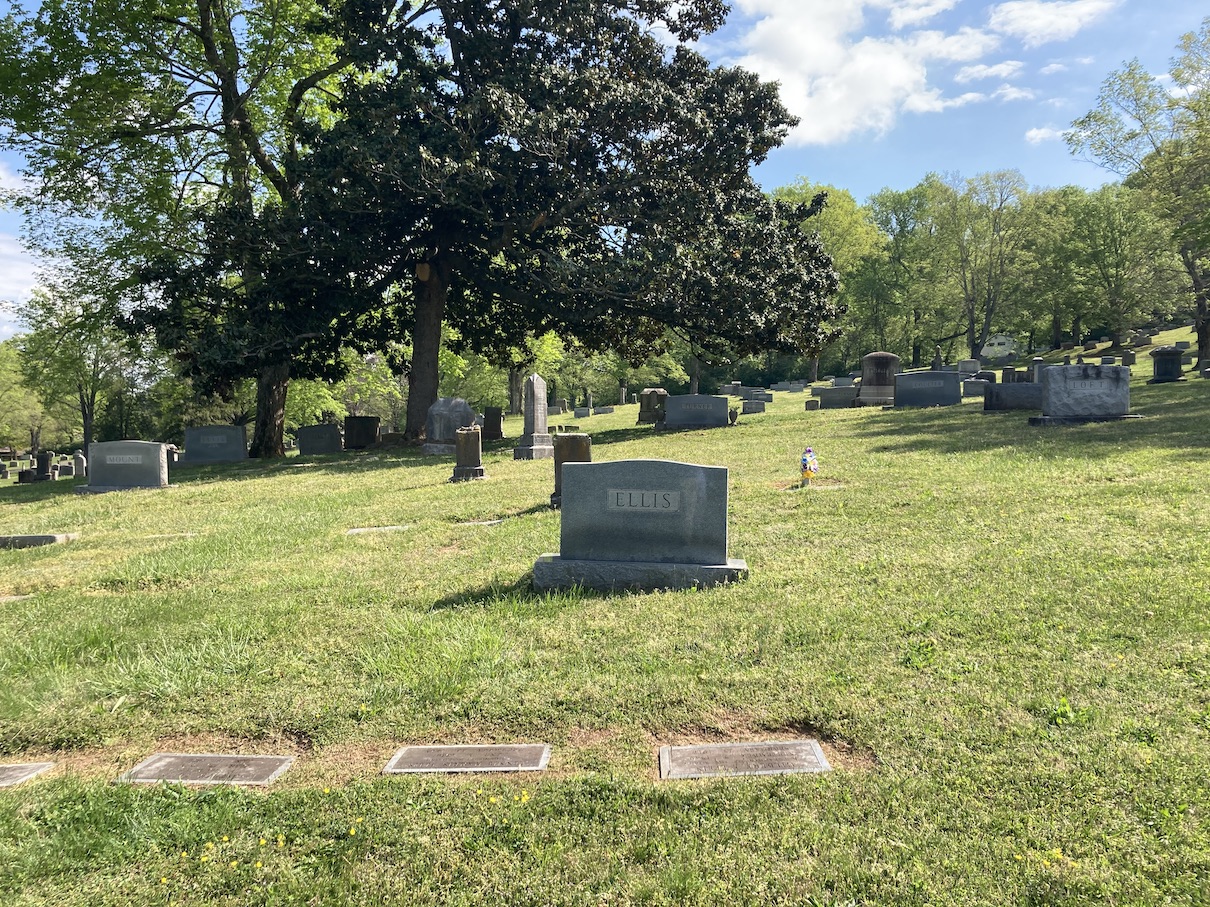 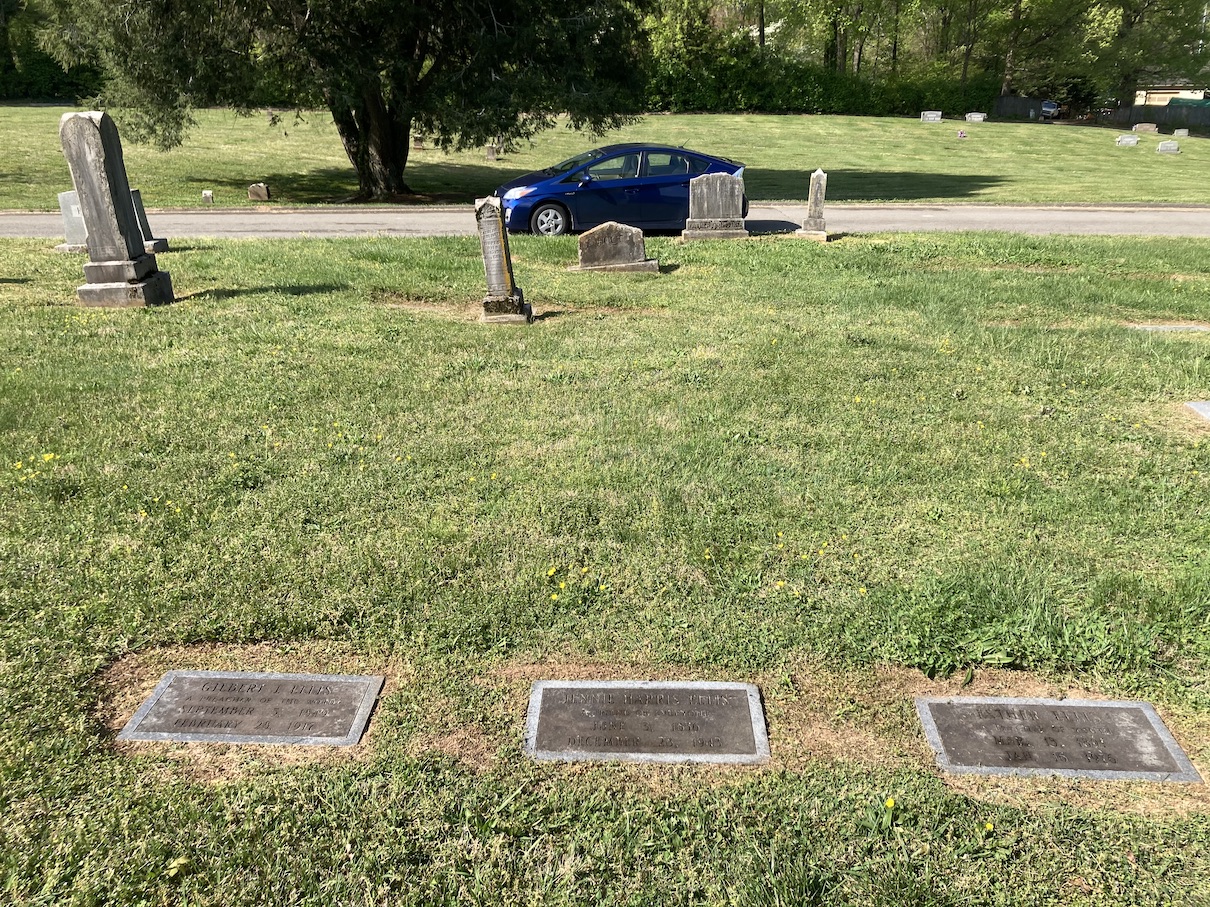 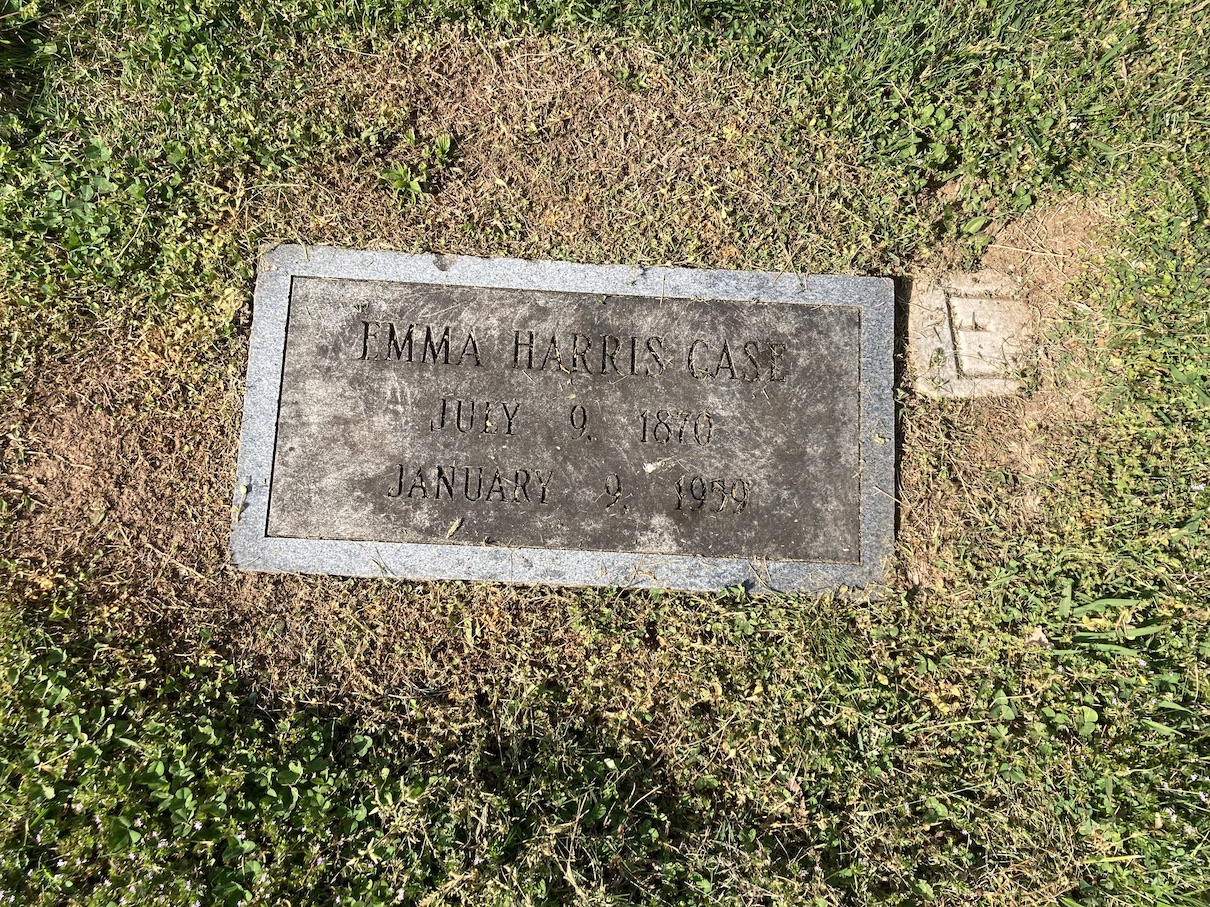 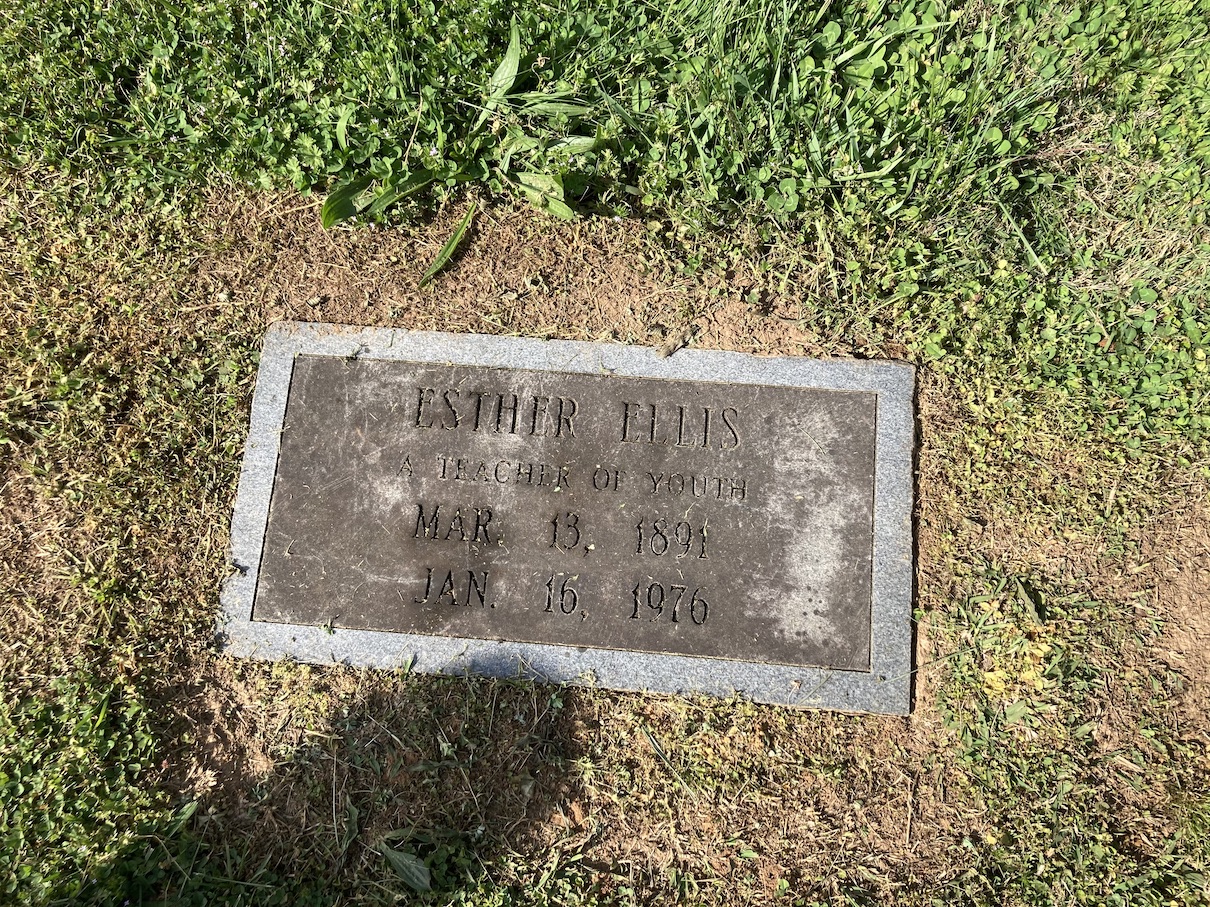 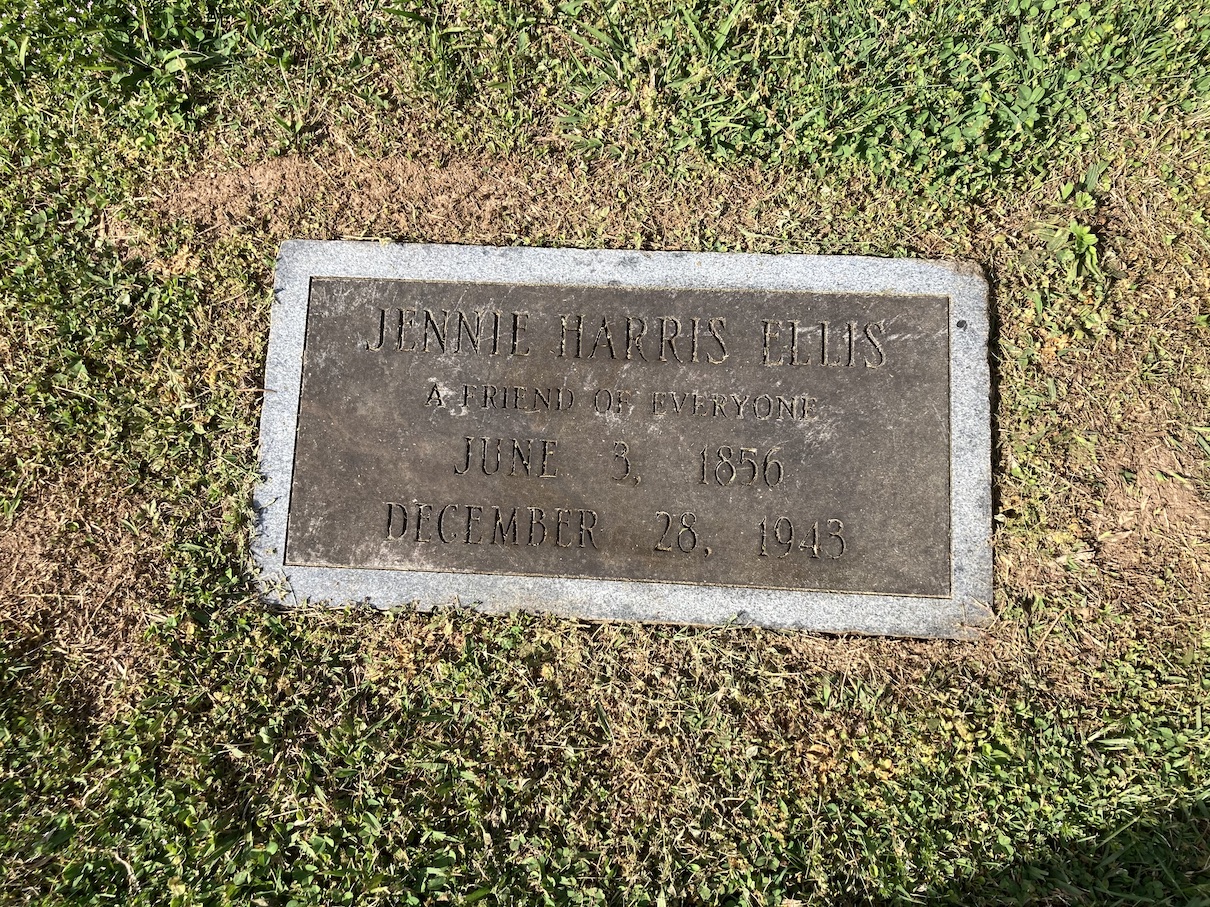 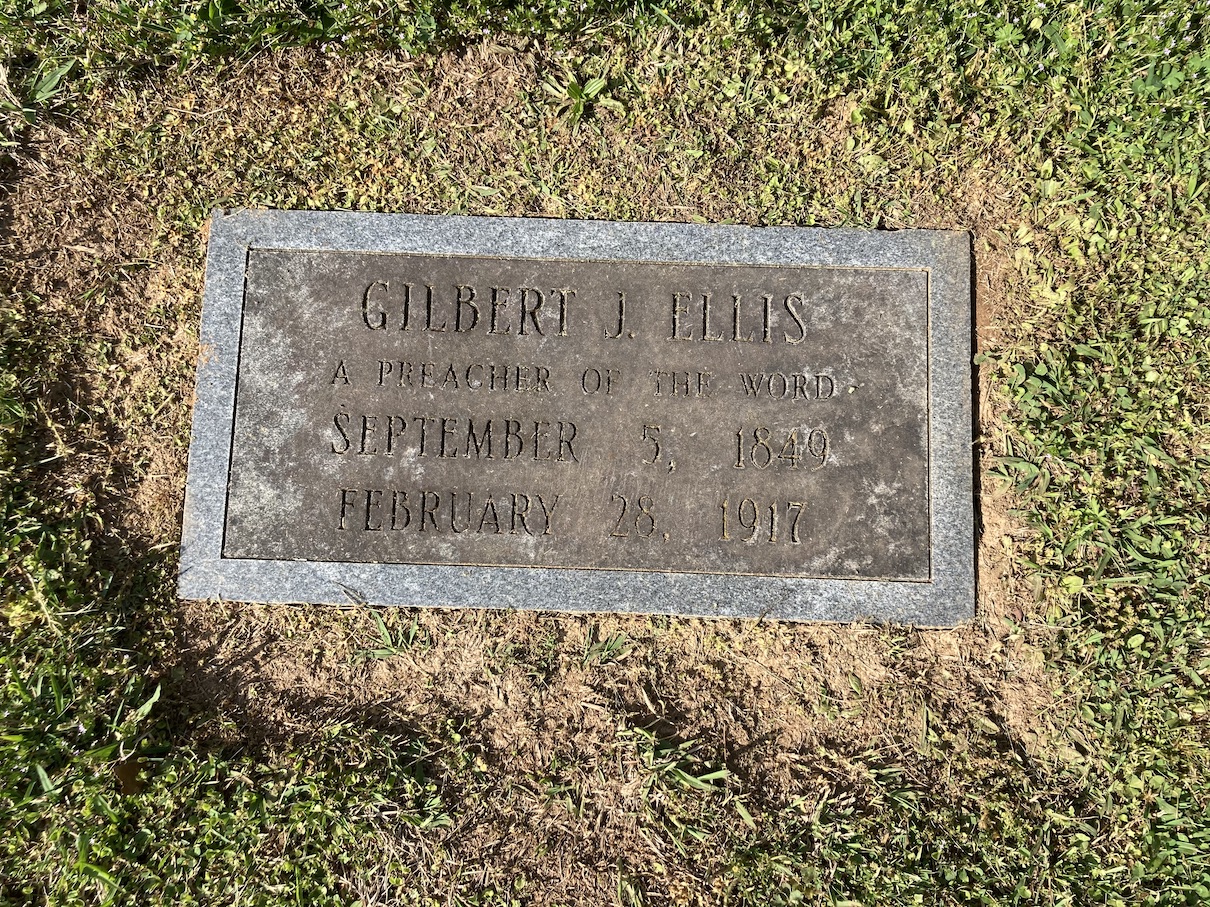 Special Recognition: Thanks to C. Wayne Kilpatrick and Tom L. Childers for assisting me in the location of the graves on this page. We were together at the Southeast Institute Of Biblical Studies Bible Lectureship in 2021 at the Karns church of Christ in Knoxville, Tennessee. We had a wonderful day traveling to Elizabethton and Johnson City locating graves of gospel preachers of yesteryear.