The Life of Samuel Shelburne

Samuel Shelburne was born November 29, 1823. He married Fannie Boswel in 1858. To this union were born ten children. Four of his daughters married ministers. His son, J. 0. Shelburne, engaged in evangelistic work for some time and held pastorates.

Samuel Shelburne and his faithful wife accomplished a splendid work for the Cause of Christ in those pioneer days—not “living by the Gospel,” but making their support otherwise. Their plans and thoughts were for “others.” Their love and kindness led them to seek out the needy and minister to them. The poor and unfortunate always found help and comfort at their door. Brother Shelburne stated often that he would rather help some unworthy persons than let one worthy one be neglected.

His ministry was mostly in evangelizing in Virginia, Kentucky, and Tennessee. There were few churches in his early ministry. He held a pastorate at Burkesville, Kentucky, and was there some years beginning about 1866. He moved from there to Lee County, Virginia, where he accomplished outstanding work for churches.

When he realized his large family should be educated, he moved to Milligan College, Tennessee and continued evangelistic work and preached for nearby churches until the close of his useful life.

He and his wife had charge of the “Big Boarding House,” as it was called, a dormitory for college boys and girls. Their influence over the boys and girls was very helpful in influencing their lives for good. With much affection, they were called “Uncle Sam” and "Aunt Fannie" by the students.

On September 12, 1884 Brother Shelburne passed away. He and his wife are both buried on the campus of Milligan College. One cannot measure the good accomplished by such characters who touched so many young lives.

-J.W. West (Note: Material furnished by Mrs. Cephas Shelburne, now "House Mother" for the boys of Texas Christian University, while her daughter is Dean of Women at the same institution.) 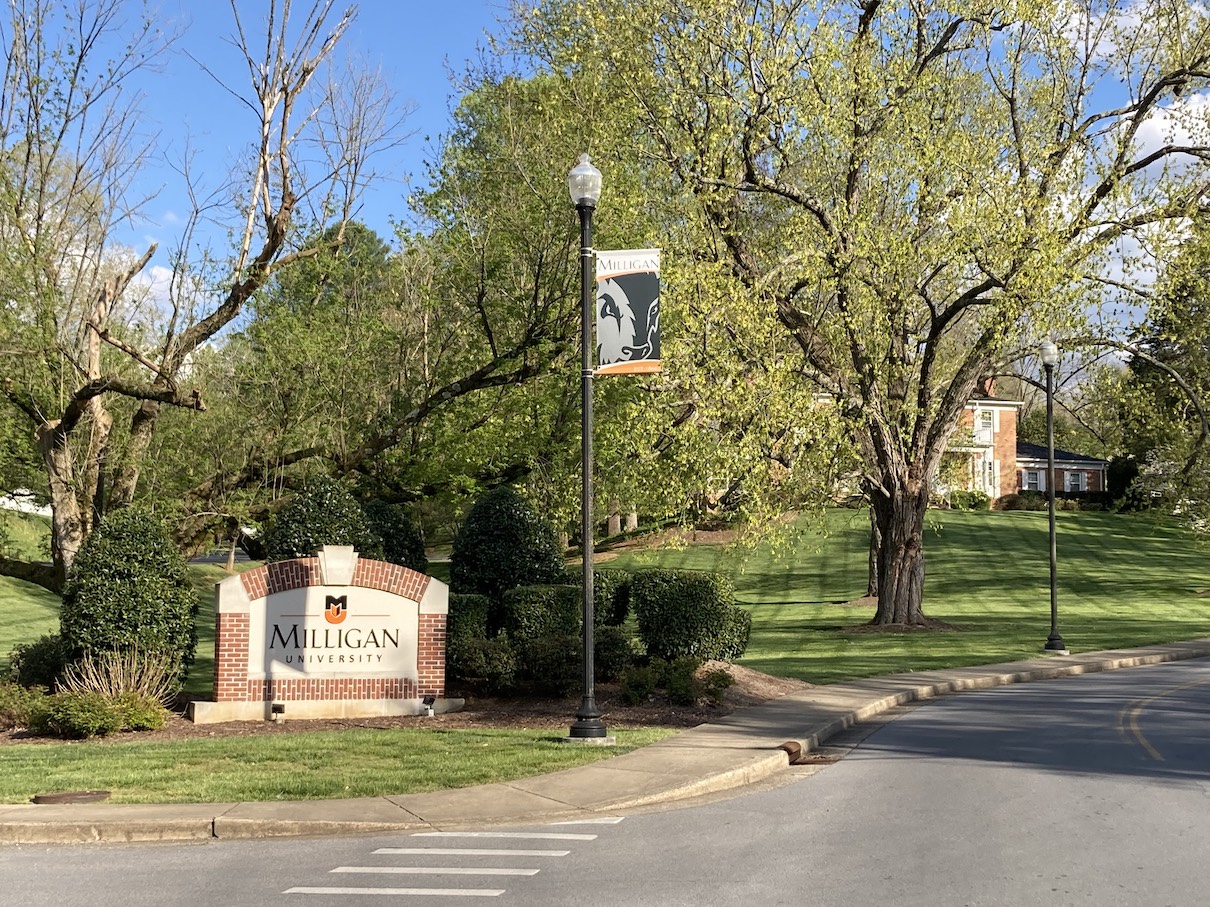 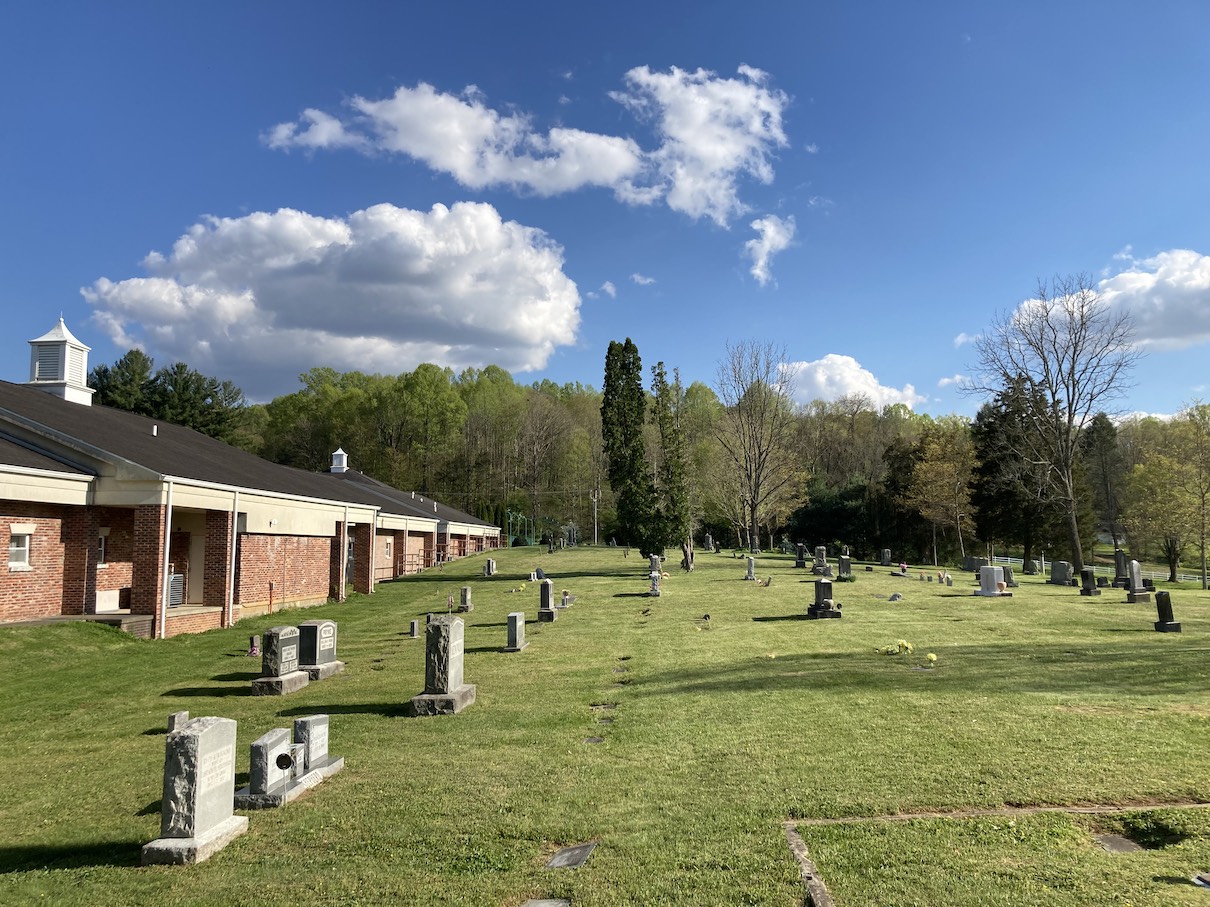 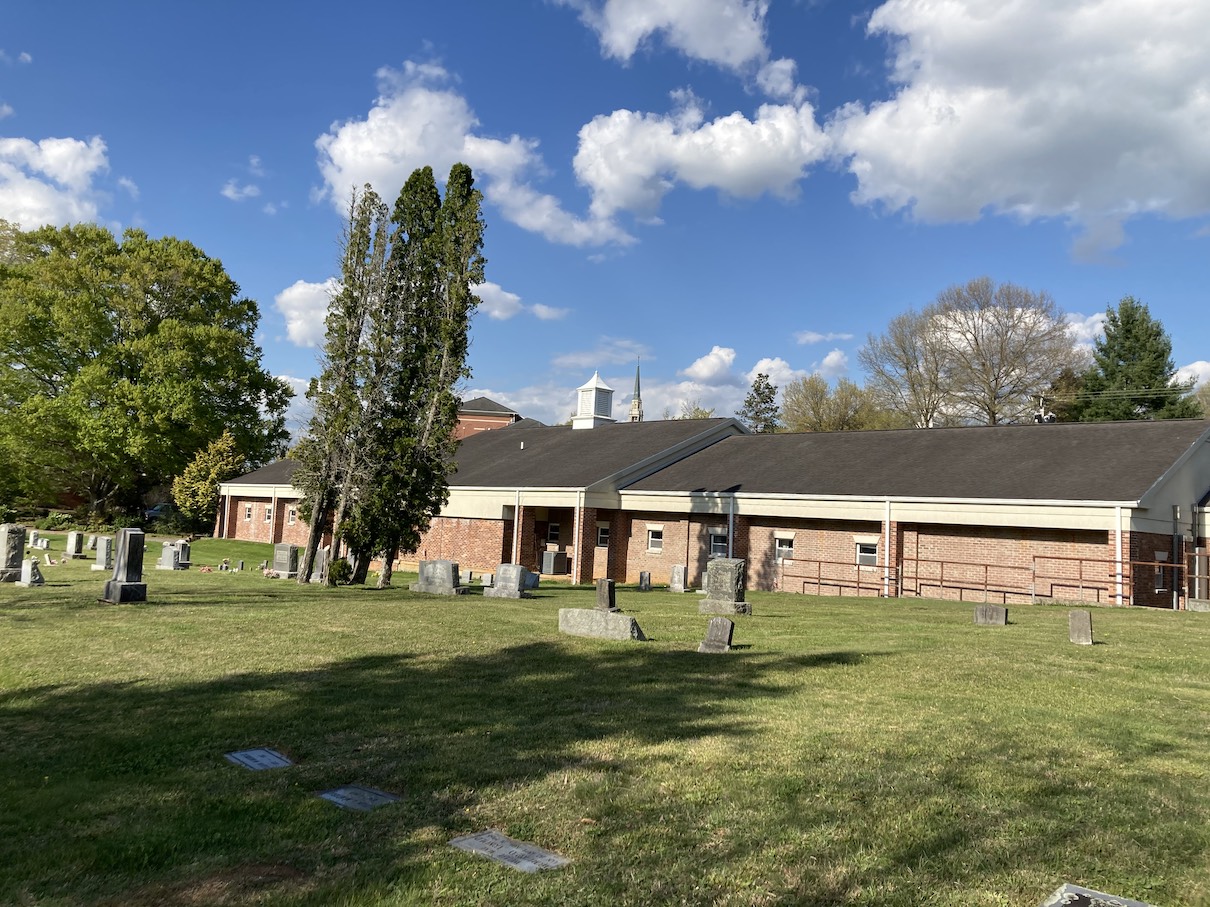 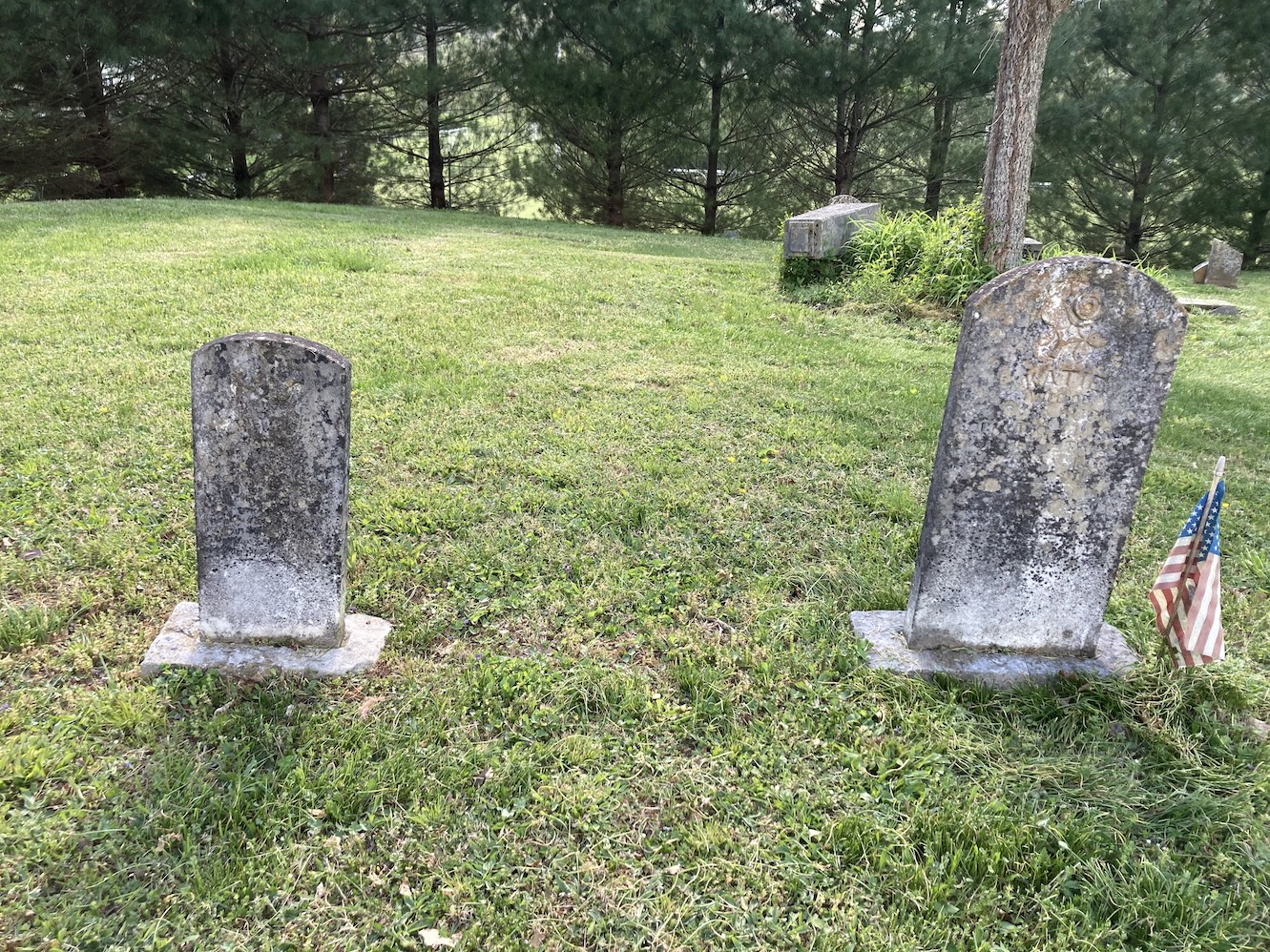 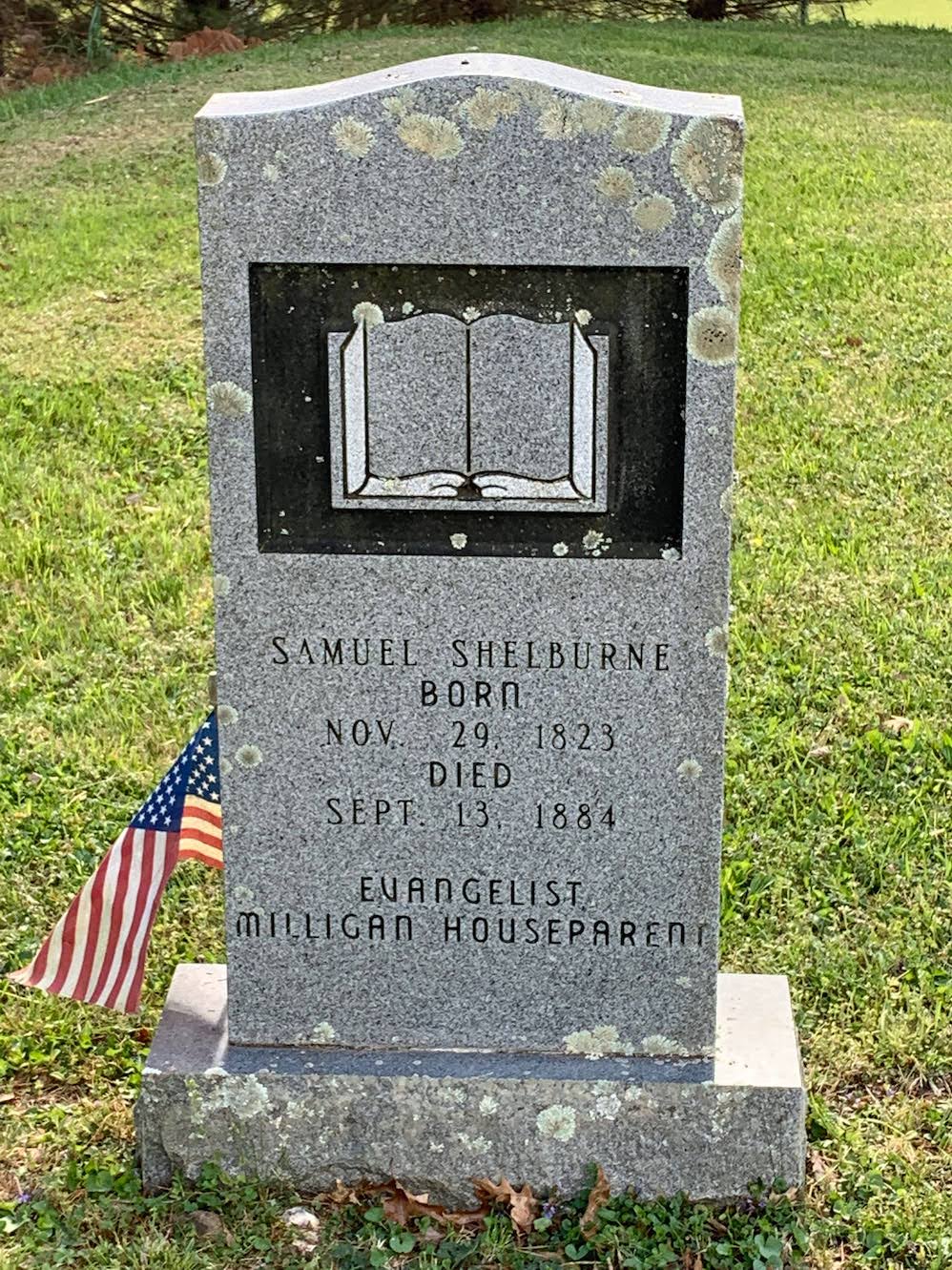 Special Recognition: C. Wayne Kilpatrick and Tom Childers traveled with your webeditor to East Tennessee to locate the final resting place of A. A. Ferguson. Many thanks to all. Some of the photos on this page were taken by Tom. Also, I should remember a kind lady whose name I can not recall who was visiting the cemetery the day we were there. She was most friendly and most helpful. She had grown up around the college and had been connected with someone in its faculty. When we arrived, we were only looking for the graves of Samuel Shelburne and A. A. Ferguson. When we told her what we were doing, she proceeded to show us a few other graves of special people in the cemetery. One was that of Dr. Orvel C. Crowder, and others—former presidents, teachers and dignitaries of Milligan College. So, many, many thanks to that kind lady.