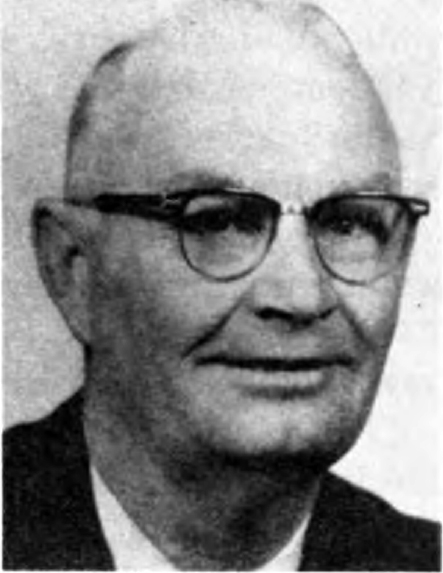 The Life of J. D. Rothwell

J. D. Rothwell was one of the very fine preachers of our time. He was clean in life, pure in faith, and a very aggressive advocate of the gospel of our Lord. It was my pleasure to know him almost from the very first of his preaching, which began very soon after my own work did. All I ever knew about him was good. He was born at Childress, Texas on February 1, 1912 of Yeaury and Dovie (Balch) Rothwell. He had one sister, Mary Rothwell Meadows. He attended the local schools, graduating from the Childress High School. At the age of ten he obeyed the gospel under the preaching of R. A. Zahn. On February 18, 1934 he was married to Miss Opal Marie Davis in Memphis by John H. Banister. Her parents were Wilburn Davis, Sr. and Effie Warford Davis, faithful Christians of the Memphis community. One son, Paul, who now lives in Houston, Texas was born to them as well as a daughter, Mrs. Jerry Don Nelson, now of Phoenix, Arizona (1983). They have six grandchildren and four great-grandchildren.

J. D. began preaching at the age of seventeen, preaching his first sermon in the small town of Carey, a few miles Northwest of Childress. He also did some of his first preaching in Cee Vee, in the same area. Some of the preachers who influenced him much in the early years were Robert R. Price and John H. Banister. His college work was done in San Francisco State Teacher’s College, San Francisco, California, and Southwest Christian Seminary in Phoenix, Arizona. He studied the Greek language at home, and thus became self-taught in that very important field.

After he began to devote his time to preaching he kept busy. Going from his work in Carey and Cee Vee in Childress county, to Thalia, to Littlefield, Post. Bellfort in Houston, Estelline, Matador and Seymour in Texas. In Arizona he preached in Phoenix for both the Eastside and Westside churches, and for the congregation in Miami. When he moved to Arizona, it was a barren field so far as the gospel was concerned. While in that state he helped establish twelve congregations, and saw all of them develop into self-supporting churches while he lived in Phoenix, Local work took him to Louisville, Kentucky, where he worked with the Worthington congregation. In Oklahoma he worked with Central church in Chickasha and in Anadarko. In California he worked in San Francisco, and with the Central church in Bakersfield from 1953 to 1959. He moved to Pueblo, Colorado, but was unable to live there, due to health problems suffered by Sister Roth well. He stayed there about nine months, but the family only stayed about six. He spent two periods of service with each of the following churches: Seymour, Texas, Phoenix Arizona, and Chickasha, Oklahoma. Through the years he held an average of about six meeting per year in addition to his local work. This work took him to New Mexico, Kansas, West Virginia, Arkansas, and Minnesota in addition to the states where he did local work. While living in Phoenix, Bakersfield, Seymour, and Chickasha he had regular radio programs. In 1946 he took his wife to the Mayo Clinic in Rochester, Minn. He found no congregation there with which to worship, and he was forced to go to Minneapolis for worship. After returning to Chickasha he told others of the need to plant The Cause there. Others became interested, making it possible for him to return there for that work. He was able to locate the new congregation near the Mayo Clinic, thus making it convenient for others who might want to worship there.

Through the years he was a builder, having helped seven congregations with building programs by 1964, and at that time when he prepared material about himself for Preachers Of Today, Vol. Ill, he was working in Anadarko, Oklahoma and getting ready for another building program. He guided one group of people on a tour of the Bible Lands, which he enjoyed very much. He always stood firmly for The Truth, against all forms of error, and while living in Phoenix, helped arrange for Otis Gatewood to debate a Mormon in nearby Tempe, Arizona.

We all have to come to that “last work”, and J. D. Found his in Miami, Arizona. In the summer of 1974 his health had deteriorated to the point he was unable to continue full work as a preacher. That summer they moved “back home” to Memphis, Texas. He continued to preach as he was able and as he was needed in such nearby places as Estelline, and Matador. He had spent fifty two years preaching the gospel, and did so in an excellent way. But he had developed Parkinson’s disease. His vision became severely impaired and he began to have difficulty standing and driving. On Sunday, February 27 of this year (1983) he went, as usual, to Bible study. When he had been there only a few minutes, he left. Opal was sitting near her brother-in-law, and she asked him to go and see about him. He found him on the front pew in the main auditorium, in much pain. He went for help, and they tried to take him to the hospital, but J. D. didn’t want to go, thinking he was only having an attack of indigestion. Those with him feared he was having a heart attack, but J. D. insisted on going to his home. Once at home, he agreed to go to the hospital, but his heart failed and he did not live to get there.

The funeral was conducted the following Tuesday, on March 1 by Taylor Carter, a friend and brother from the early days at Childress, and Bill Burkham in the Memphis meeting house. The “man of clay” sleep in the Fairview cemetery at Memphis. J. D. Rothwell was a good man, faithful to his Lord.

-Loyd L. Smith, Gospel Preachers of Yesteryear, pages 298-300. Note: This is a timed piece. It was originally published in The Christian Worker in May, 1983. Some of those mentioned as living are now deceased. 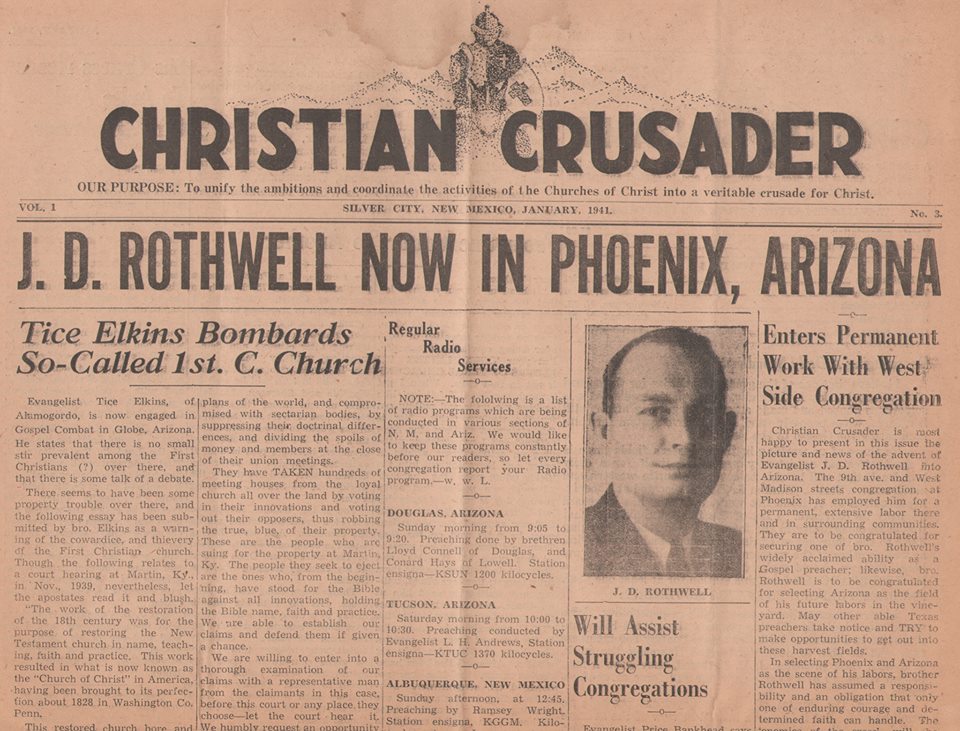 Directions To The Grave of J. D. Rothwell

The Rothwell family plot is locate in the cemetery in Memphis, Texas. The city is located between Amarillo and Wichita Falls in the panhandle of Texas on Hwy. 287. The Fairview Cemetery is located east of town on Montgomery St./FM1547. Take the first entrance to the cemetery on your left. Take the third right into the cemetery. Go to the second section on the left, D. From the corner it will be the third lot on the left. The Rothwells are in the NE section of the plot. 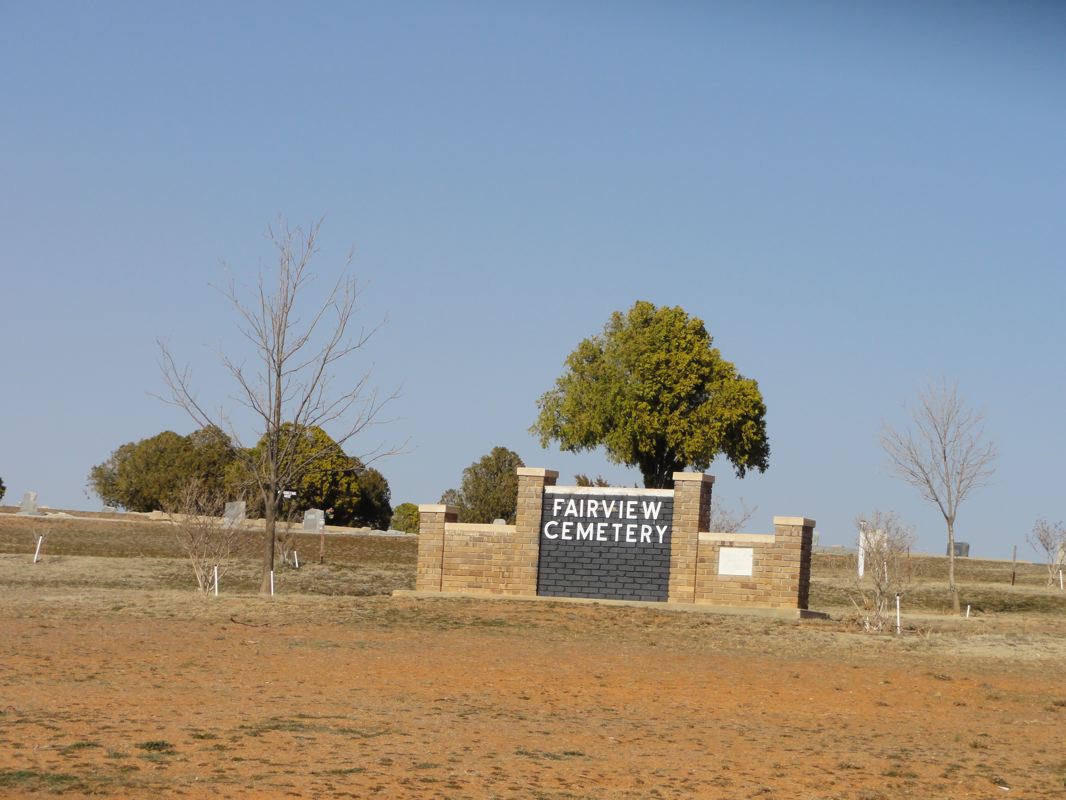 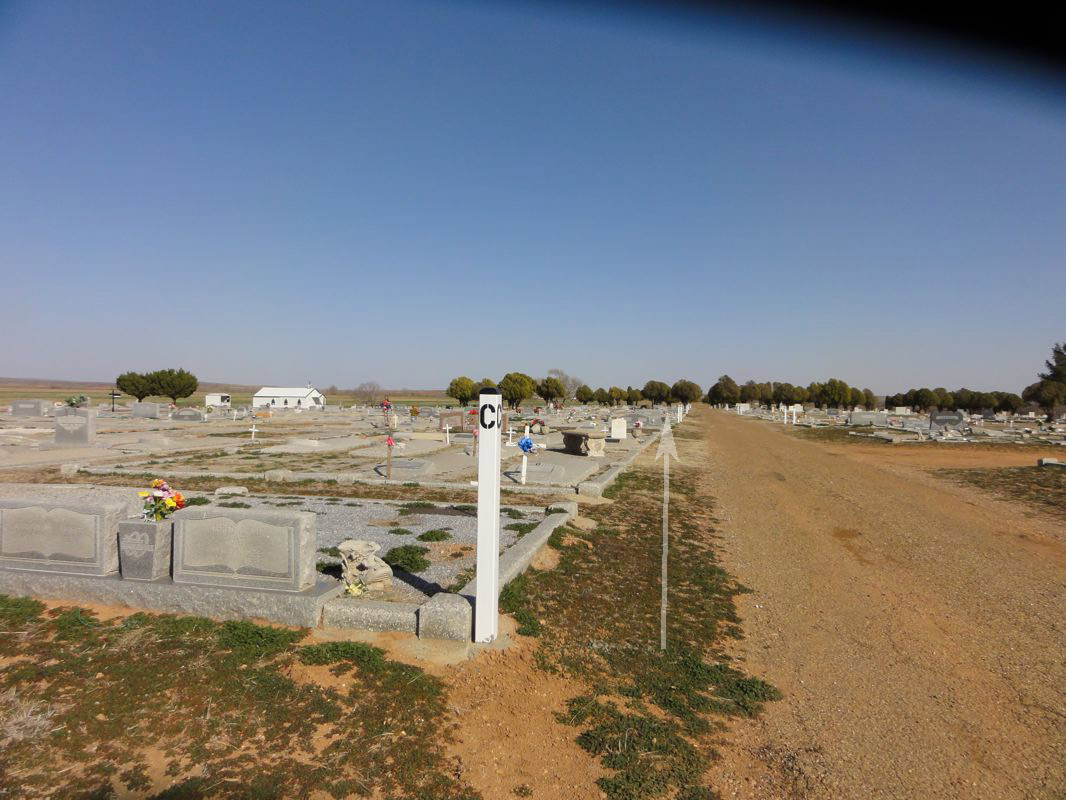 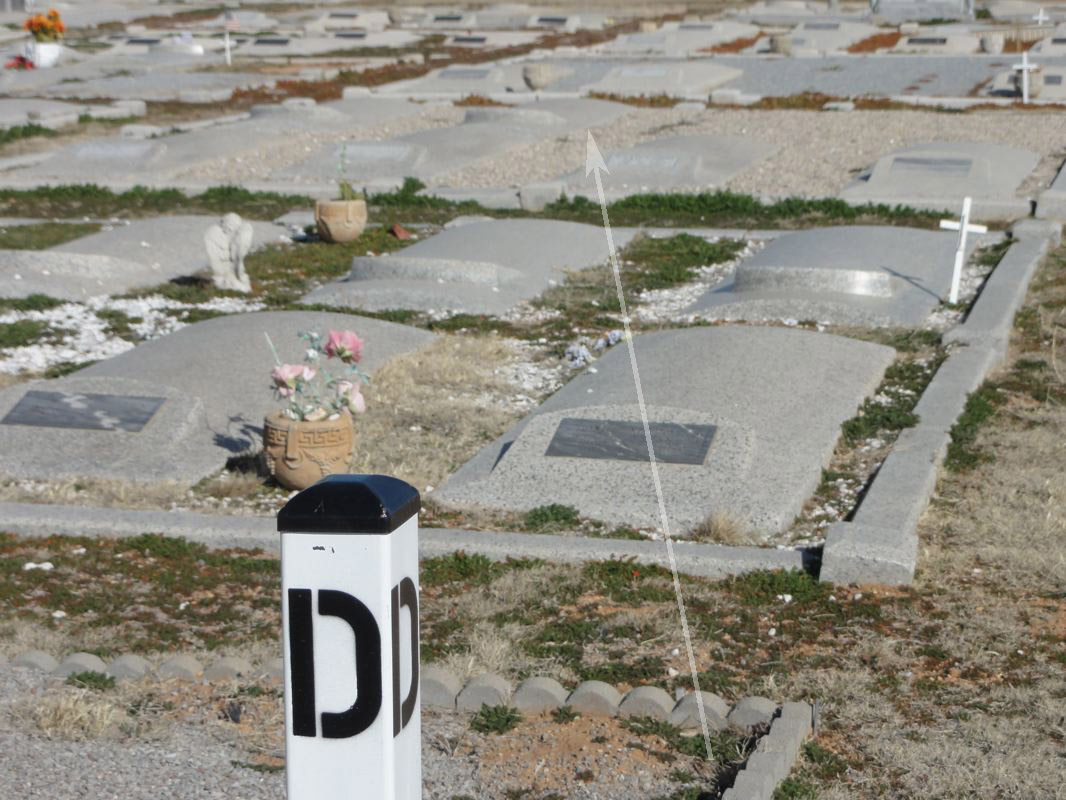 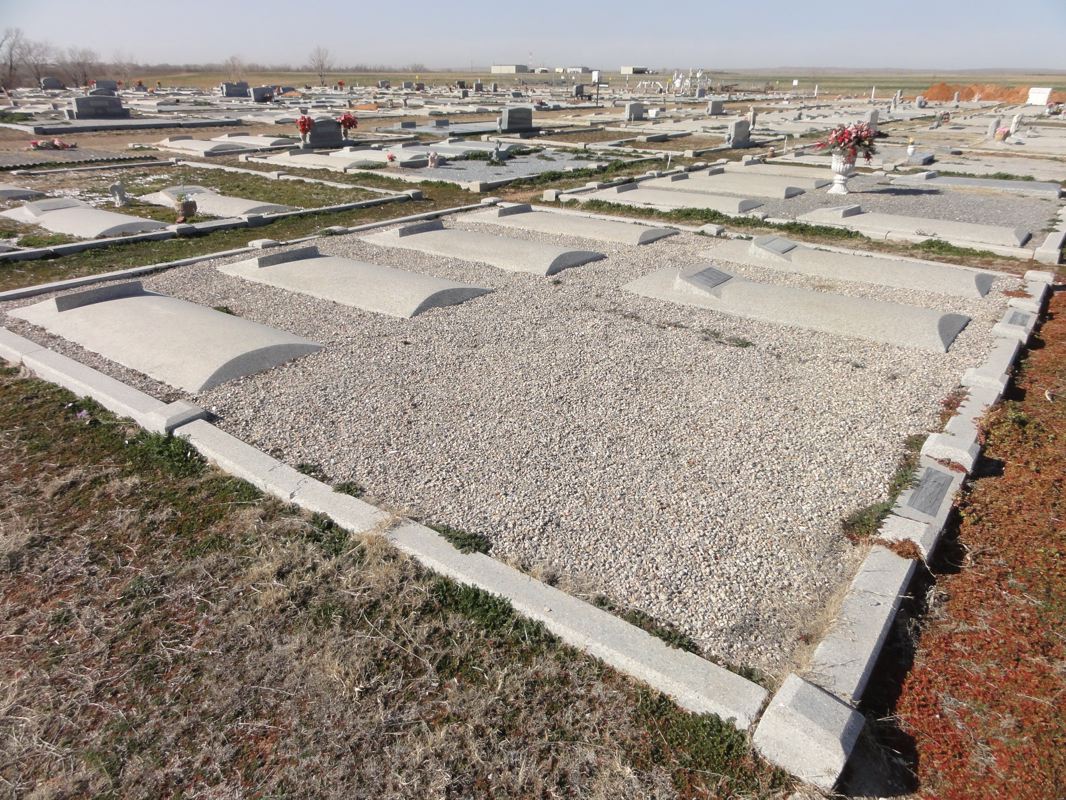 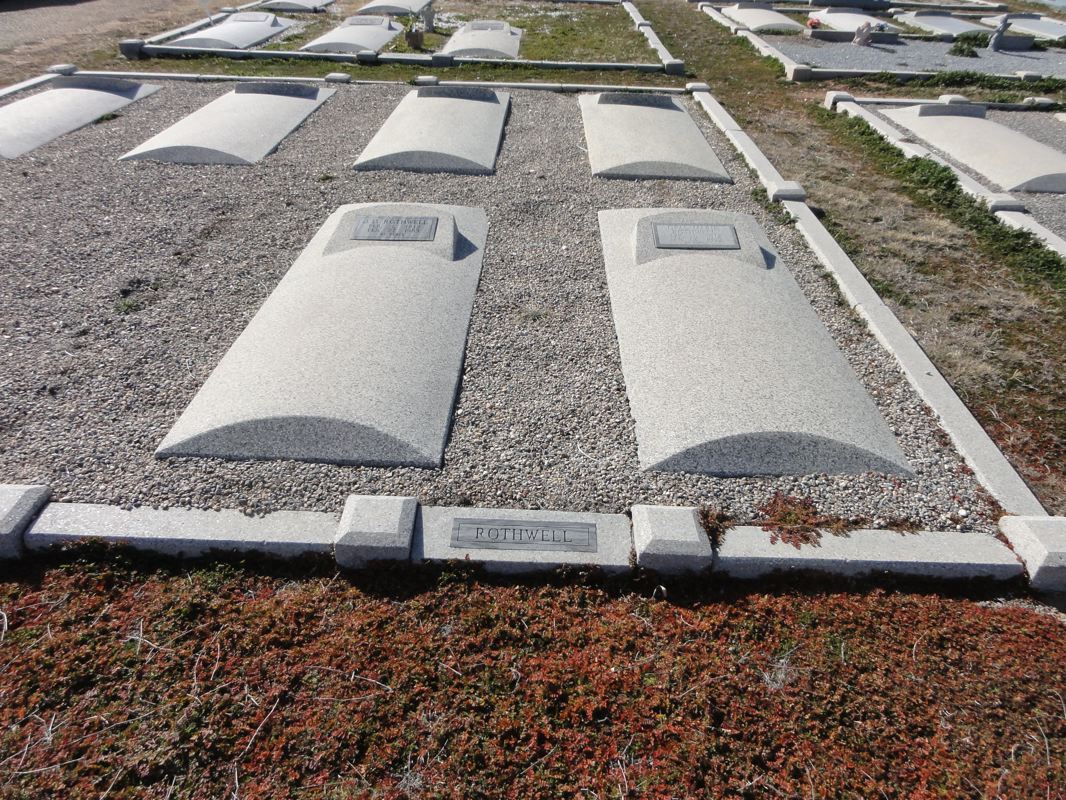 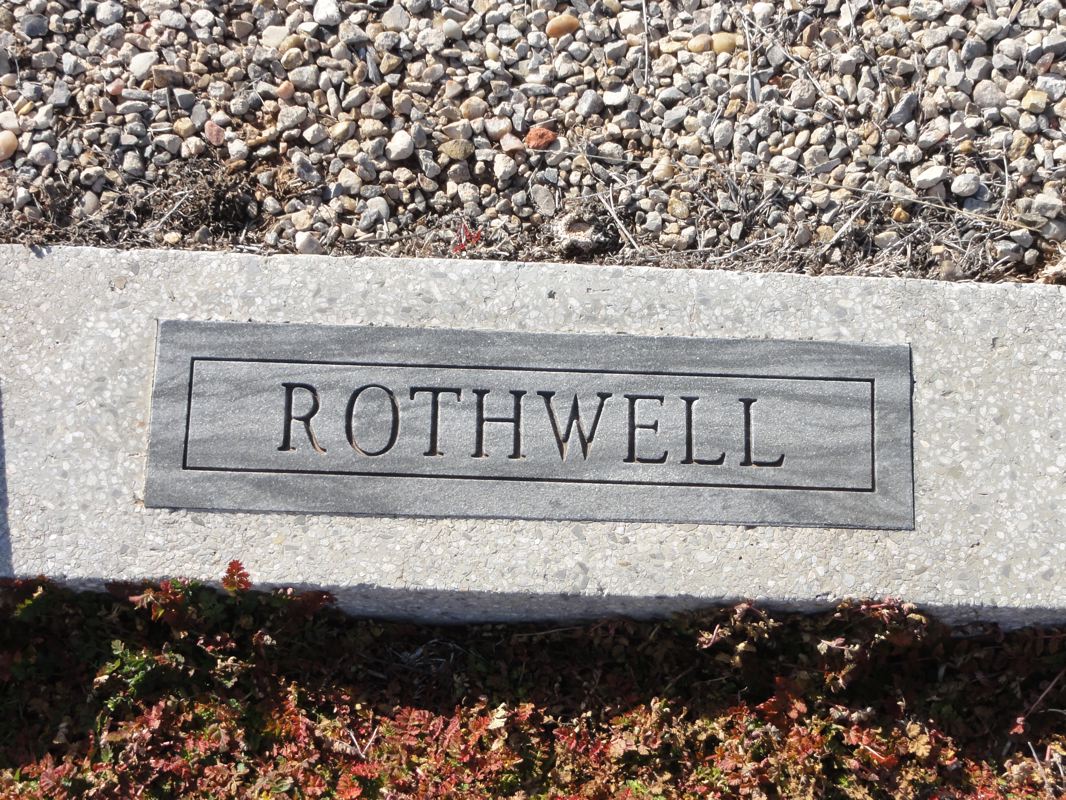 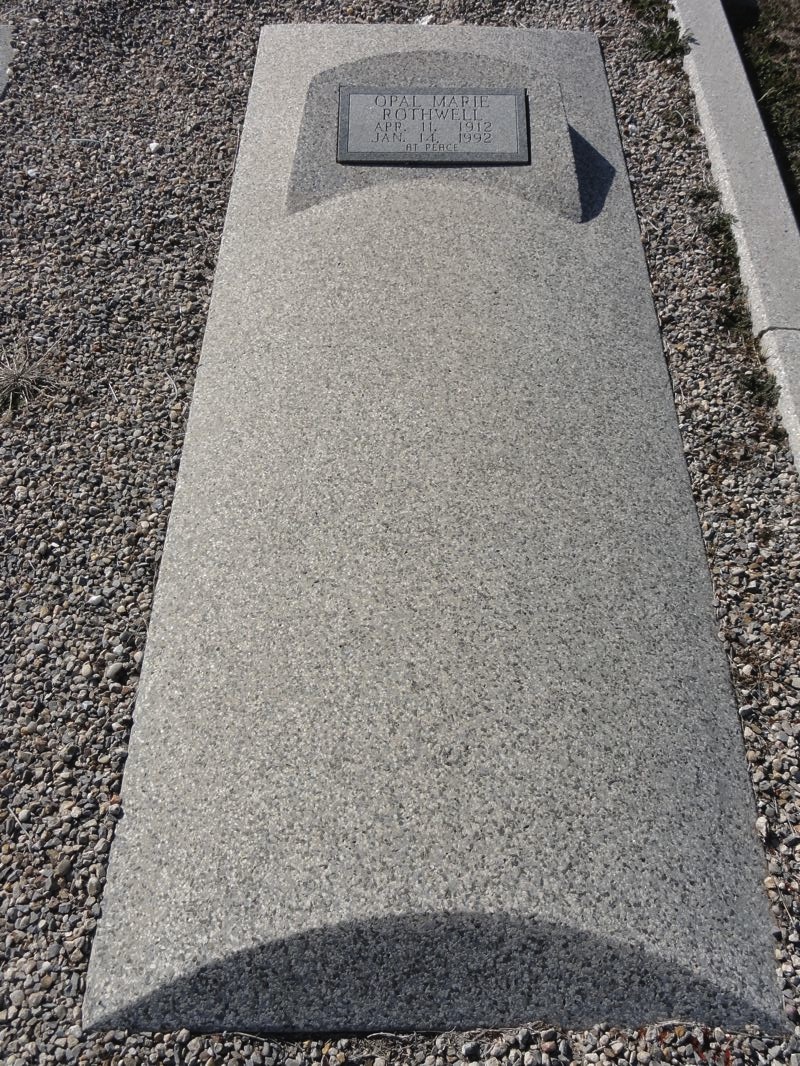 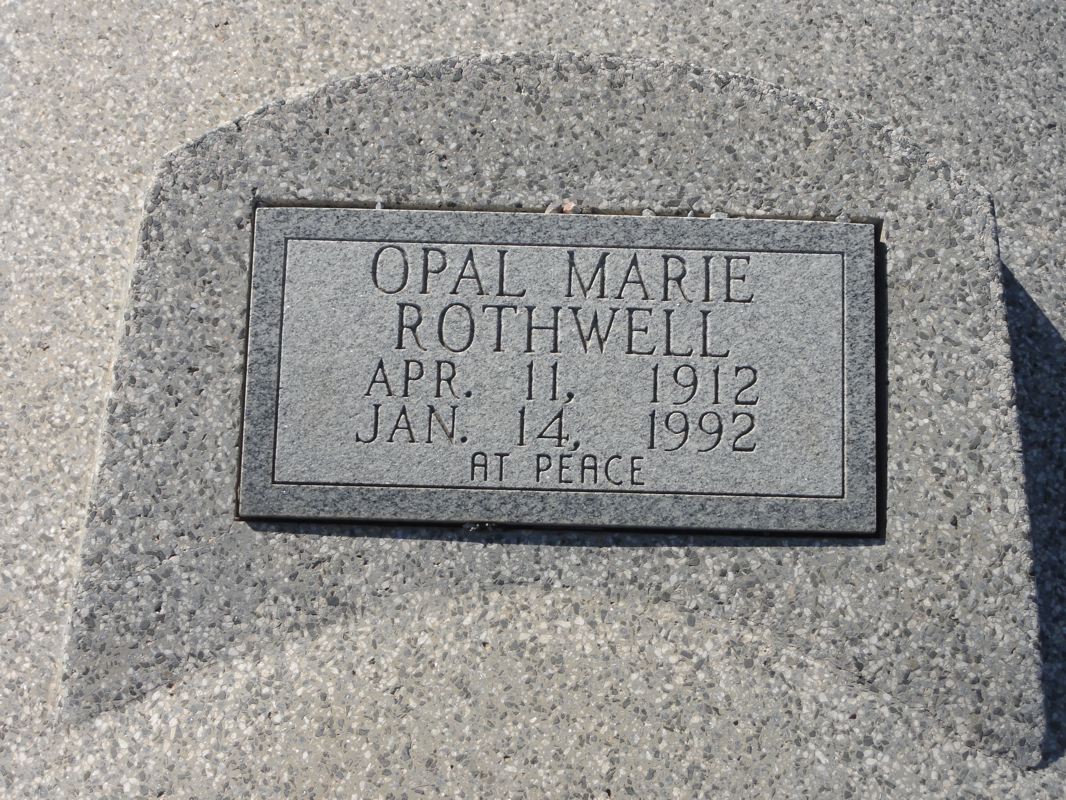 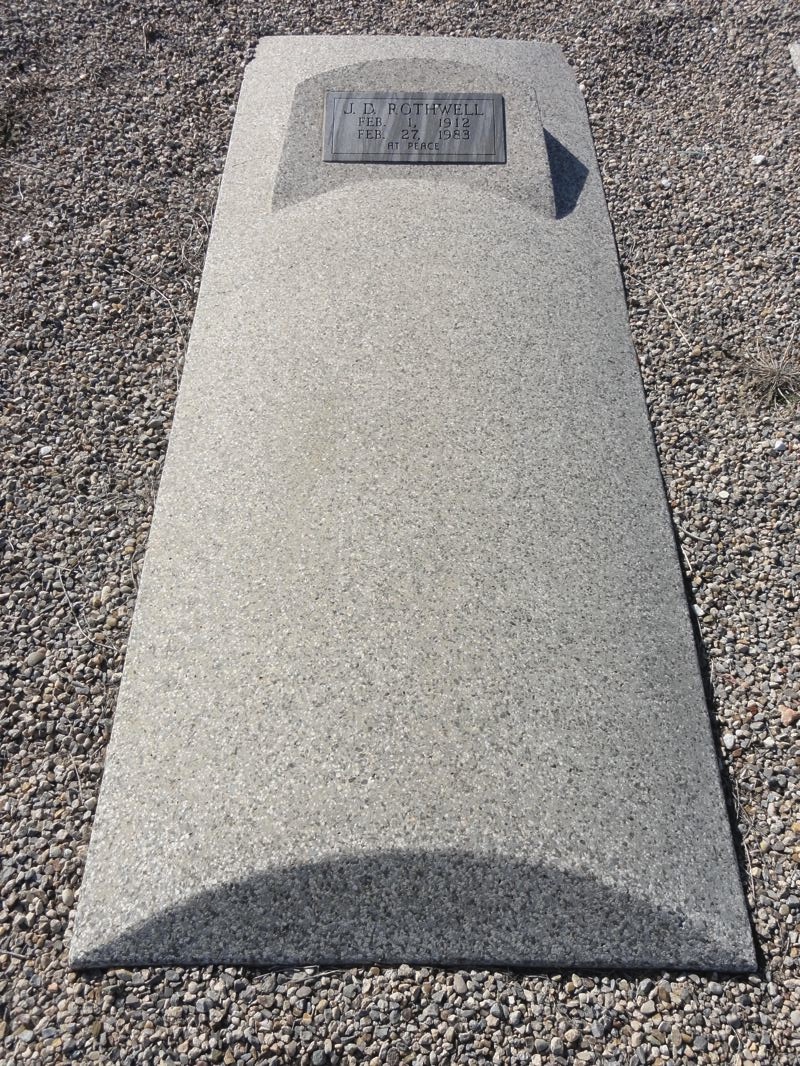 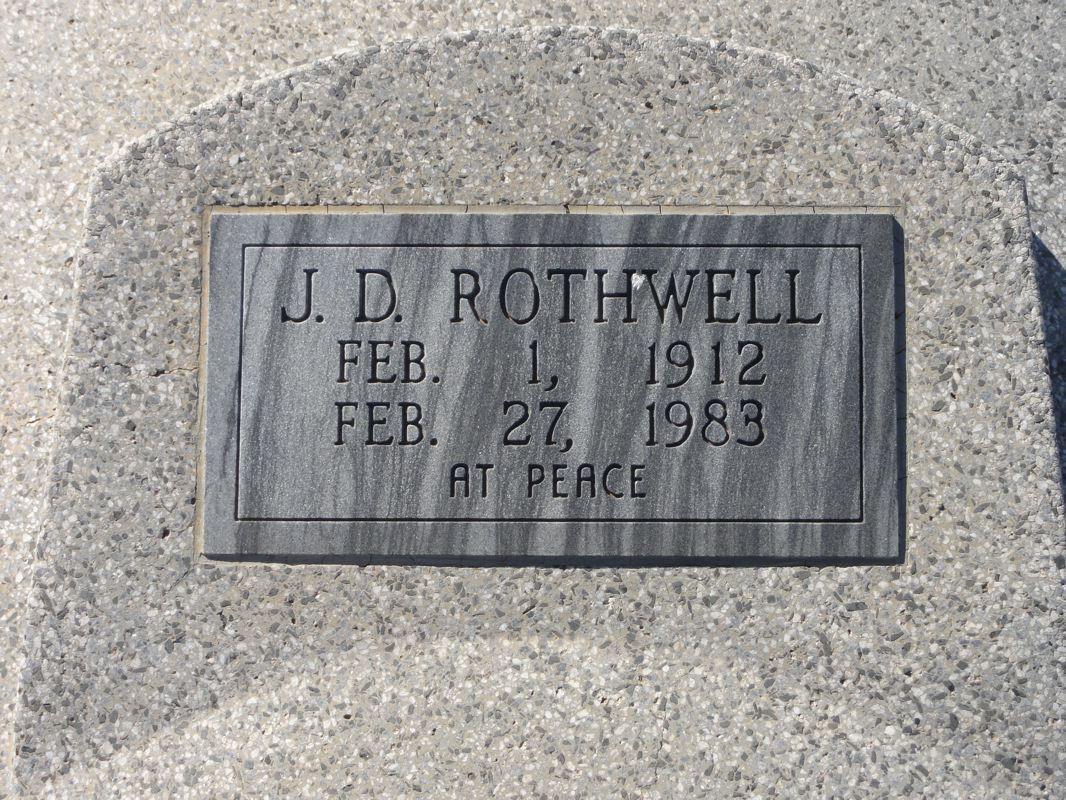 Photos Taken February, 2012
Courtesy of Scott Harp
www.TheRestorationMovement.com
Web editor note: In February, 2012, it was my privilege to visit the grave of J. D. Rothwell. I was invited to take part in the annual Affirming The Faith Lectureship in Oklahoma City, Oklahoma. Getting into the area early, I was afforded the opportunity to put about 2000 miles on a rental car in order to locate graves of gospel preachers and church leaders of yesteryear in a wide area. My second day I was able to visit the grave of J. D. Rothwell.