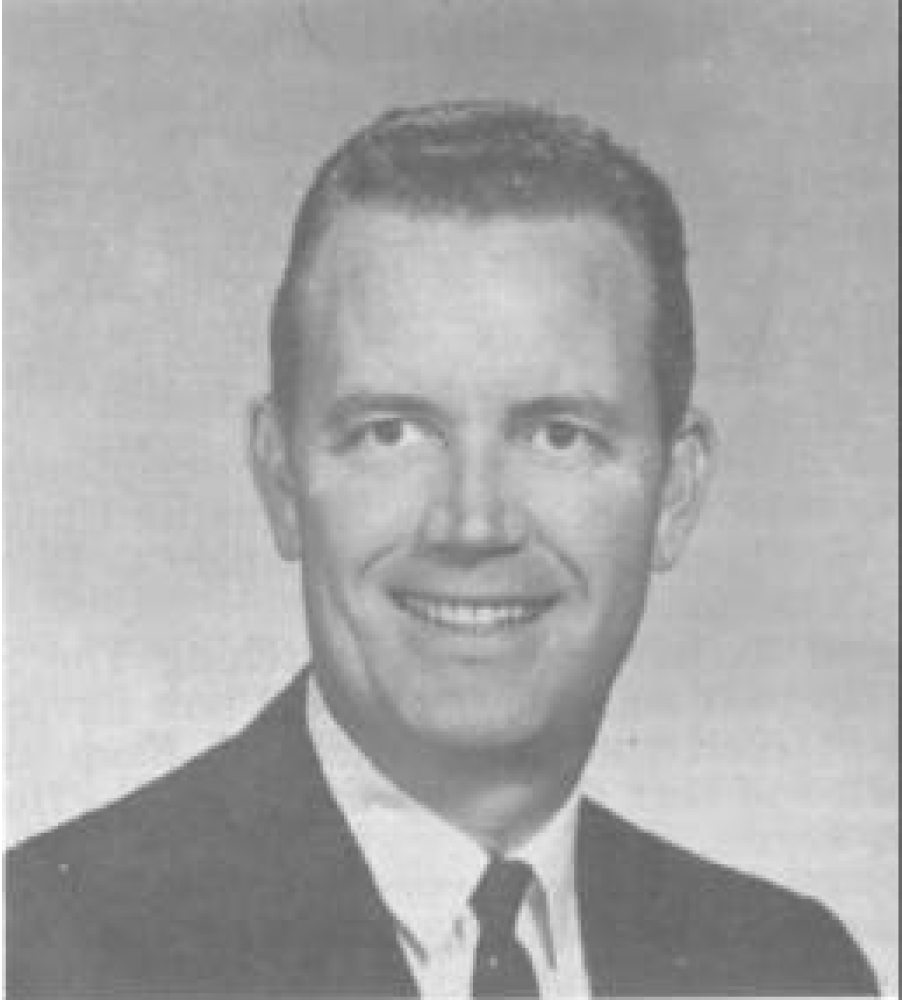 Edgar V. Srygley, Jr. was one of ten children, with three brothers and six sisters, all still living. He was born April 14, 1928 in Sheffield (Colbert County), Alabama. He graduated from Sheffield High School as salutatorian in 1945. He worked as part-time grocery clerk during his last two years in High School, and for Reynolds Aluminum during the summer of 1945. He worked for TVA as clerk and typist during the fall of 1946 and in 1947.
In 1947 he entered Freed-Hardeman College and graduated with AA degree as valedictorian in 1949. He entered David Lipscomb College in 1949 and received a BA degree, graduating as valedictorian in 1951. He began full time work as a gospel preacher in Americus, Georgia in the fall of 1951 to 1956. He joined the faculty of Florida College in September, 1956 where he taught freshman Bible, freshman English, and first-year Greek. He continues to the present as a member of the faculty of Florida College.
During the summers of 1958, 1959 and 1960 Edgar Srygley attended Harding College where he received his MA degree in 1960 with a 4.00 average. During the summers of 1961 and 1963 he did post-MA work at Harding College. In 1965 and 1966 he took first-year German at the University of Alabama.
From the very first issue of Searching The Scriptures brother Srygley consented to write a column on the meaning of New Testament Greek words. He has, with very few exceptions, provided an article for every issue of this paper. He has been faithful in contributing interesting and scholarly articles on the Greek text of the New Testament. In the past he contributed articles for Way of Salvation. Edgar Srygley was married to Betty Ruth Freeman and to this union were born two girls, ages 16 and 12. He has been a real friend to me and a great encouragement in the publication of this journal.

We are saddened to report the death of Edgar V. Srygley, Jr., faithful gospel preacher, and for 33 years a teacher of Bible and New Testament Greek at Florida College. He preached a number of years for the church in Zephry Hills, Florida and also at Cherry Sink, near Trenton, Florida. For many years he wrote a Word Studies column in this paper. His preaching, teaching and writing will long influence the lives of his hearers, students and readers. His death leaves a great void in the faculty of Florida College.

He was born from a rich heritage of men and women of faith. We heard him speak on the 1981 Florida College lectureship with justifiable respect concerning his relationship to F. B. and F. D. Srygley (fine preachers of the late 1800's). He prepared himself for teaching work and established outstanding academic records at Freed-Hardeman, David Lipscomb and Harding Colleges. He was loved and supported by his good wife, Betty, and to them were born two daughters.

Typical of his determination and great love for his students, just seven weeks before his death, and after being unable to teach for several weeks, having undergone surgery, and with a myriad of matters weighing on his mind, he appeared tall and straight to march with his students to graduation.

It is not ours to judge Edgar's destiny. We can only take comfort in the many things we saw in him that at least seem to us to conform to truth, but I think I know that Edgar, humbly but with confidence in the Lord would share Paul's "graduation statement:" "I have foughtthe good fight, I have finished the course, I have kept the faith. Finally, there is laid up for me the crown of righteousness, which the Lord, the righteous Judge, will give to me on that Day, and not to me only but also to all who have loved His appearing" (2 Tim. 4: 7-8).

We express to Betty, his wife, and daughter Janet, our sincere best wishes and rejoice with them in the hope of the gospel. Summarized from funeral speech by Colly Caldwell. 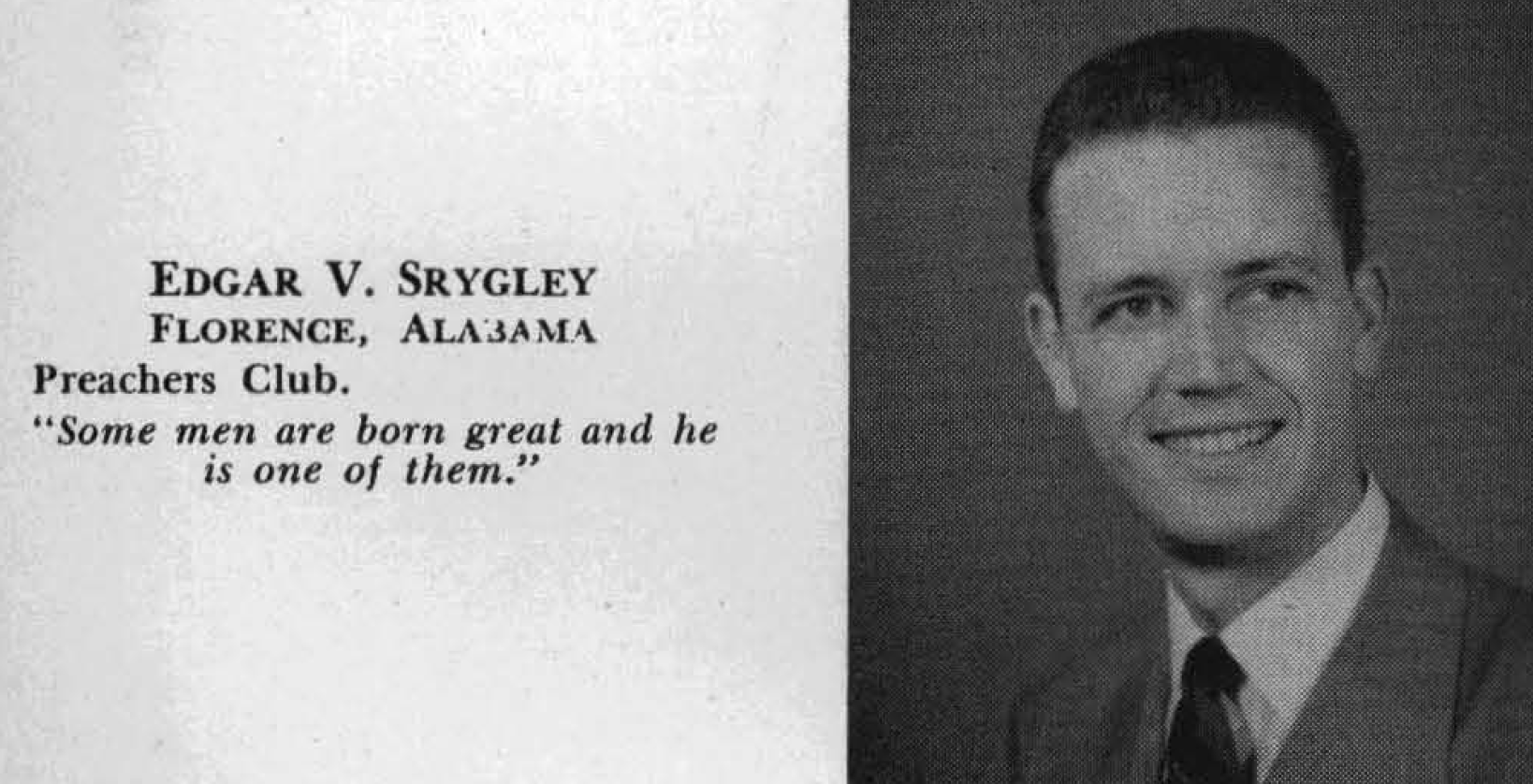 Edgar V. Srygley
Florence, Alabama
Preachers Club
"Some men are born great and he is one of them."

Directions To The Cemetery are as follows: In Tampa heading SW take Exit 3 off I-4. Don't take the first right on the ramp. Stay straight until you get to the light and turn right on Hwy 41/599. Follow the road around until it continues on N.40th St. Go about 500 yards and turn right on E. Lake Avenue. Travel out until you see the cemetery on the left, just past 42nd St. Click here for a cemetery map and location. While in the cemetery, be sure to visit the graves of long time preachers, J.W. Franklin, A.W. Dicus, James P. Miller, and others. 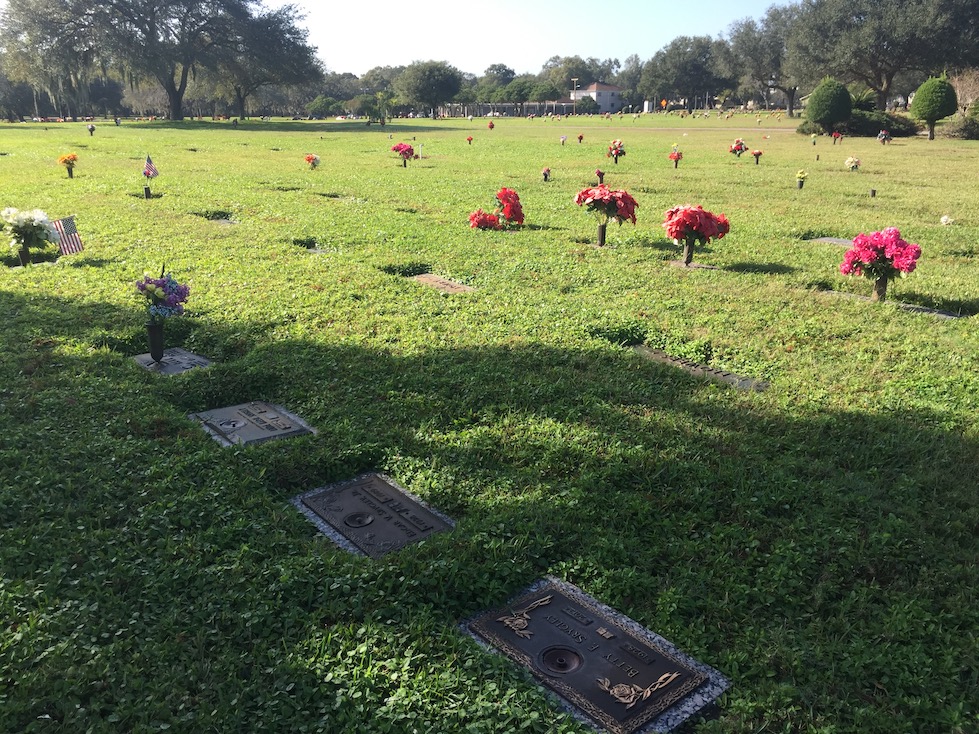 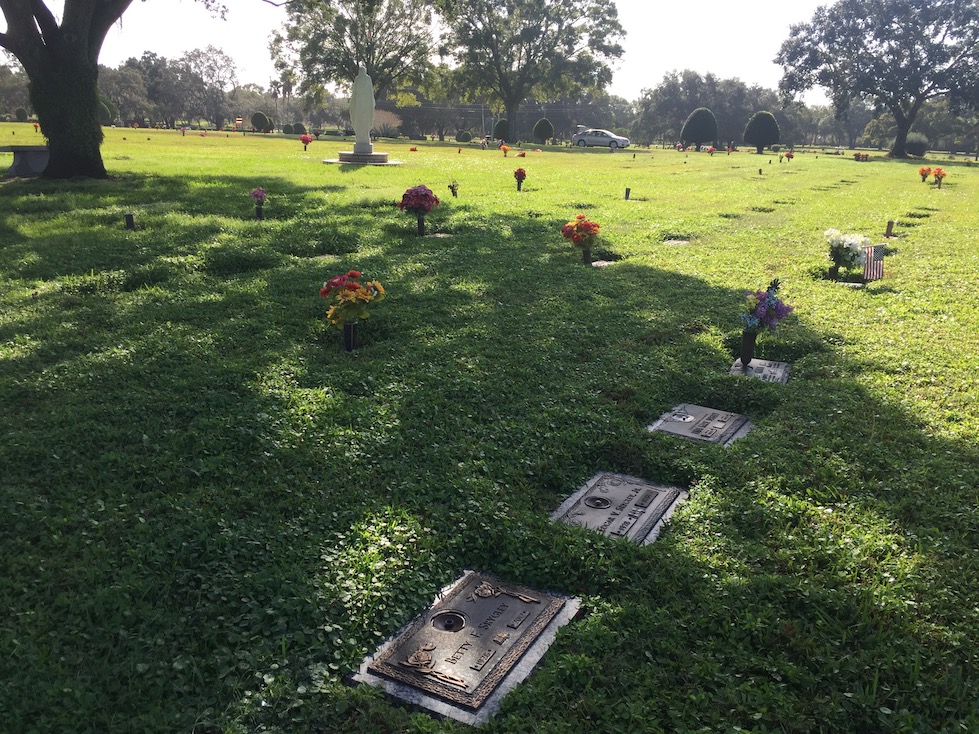 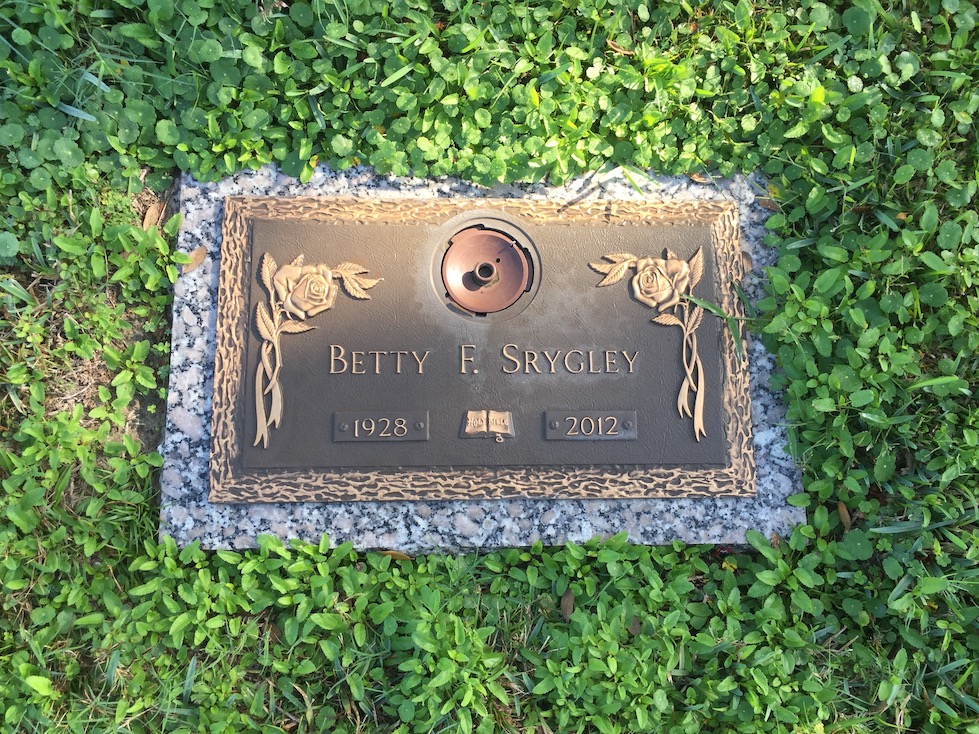 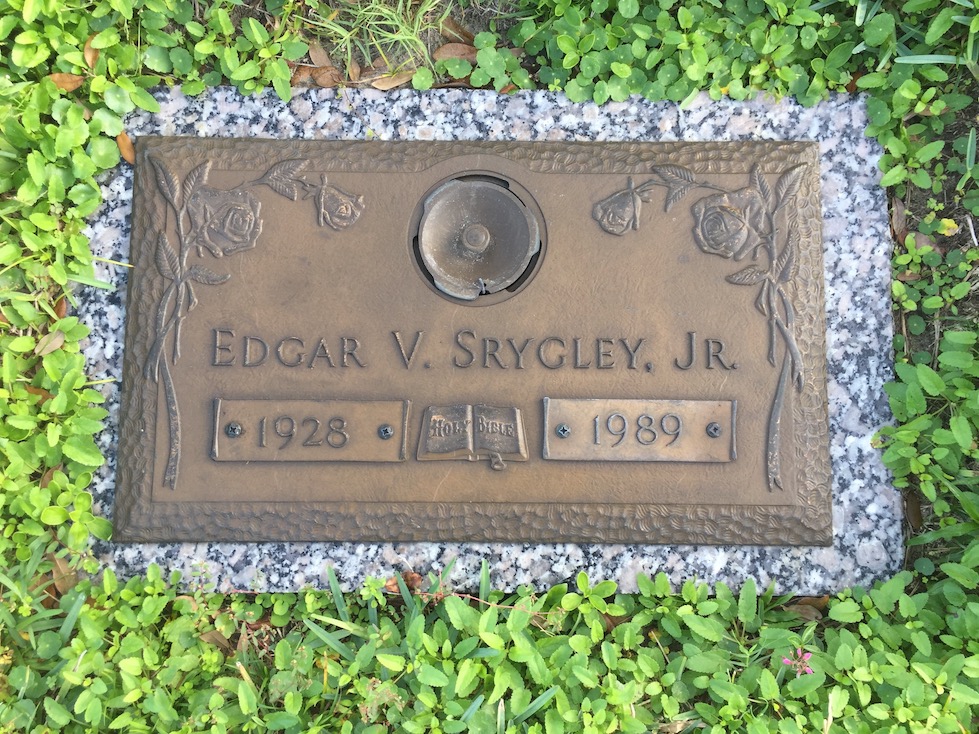