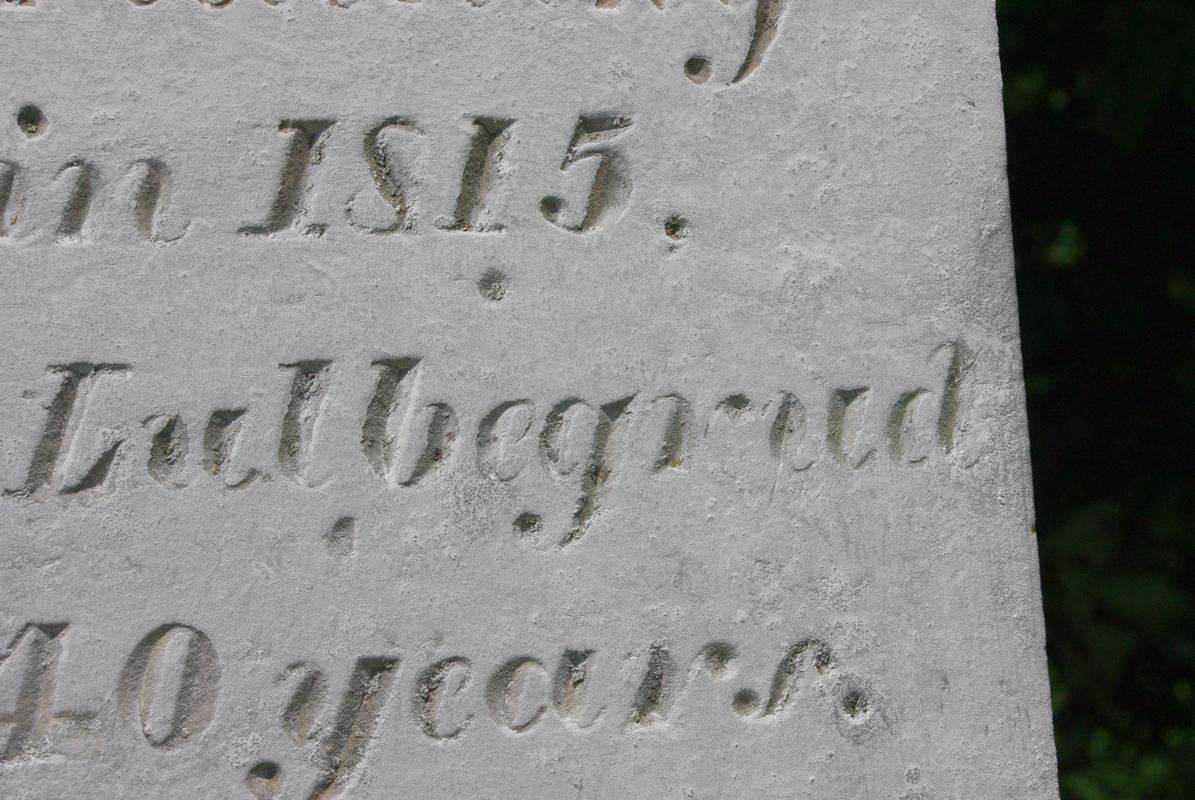 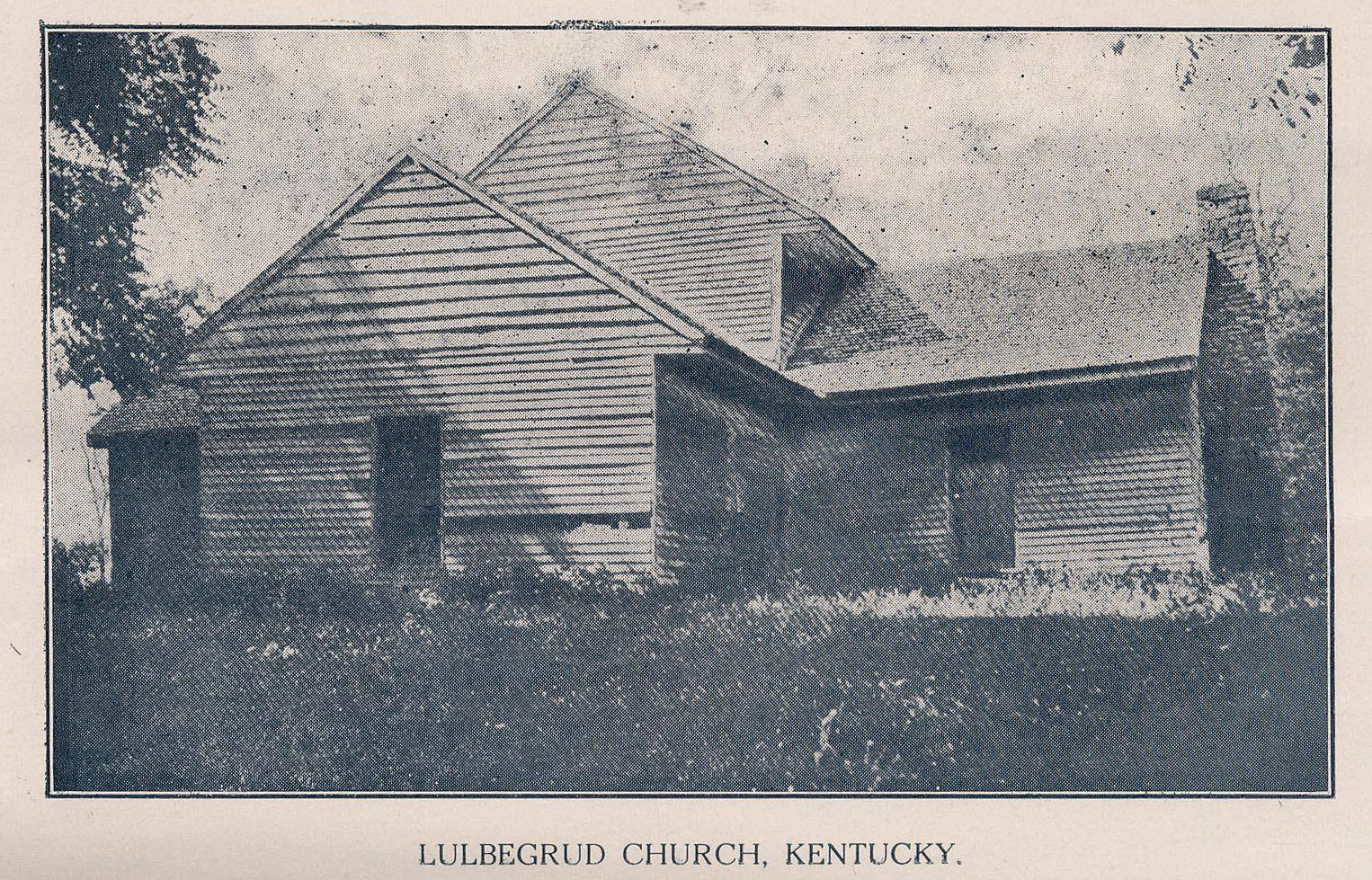 The only remnant showing that Lulbegrud Baptist church existed on the old Prewitt Road, SW of Mt. Sterling, Kentucky is the engraving that appears on the marker of Thomas Boone.

The Lulbegrud church was founded on the banks of the Lulbegrud Creek in Montgomery County, Kentucky in March, 1793. The period of influence most pertinent to this site is in view of its years of cooperation with other Baptist Churches under the leadership of "Raccoon" John Smith. As of 1817, Jeremiah Vardeman was the preacher at Lulbegrud and other churches in the area. At his invitation, John Smith first visited the church the third Saturday and Sunday in May, 1817. In the fall of the year, the Smiths moved to the area to begin working with the churches of Montgomery County, Kentucky. For the next seventeen years, he preached in the area.

John Smith was a most interesting person. He had very little, if any education to speak of, though he could read and write. Most of his reading was in the Bible itself. It was during his deep research in the Scriptures that he came to recognize that the cornerstone teachings of the church of his youth was out of step with the Word of God. On one Sunday morning in March 1822, while preaching at Spencer Creek, he said, “Brethren, something is wrong, I am in the dark, we are all in the dark, but how to lead you to the light, or to find the way myself, I know not.” The struggle he greatly had was with the teachings of Calvinism. This doctrine played out particularly in the area of the "Holy Spirit experience" one received at conversion. Calvinists believe that God will send His Holy Spirit into the heart of an individual as a testimony they they have been irresistibly chosen for salvation. Smith noted that in John 3:16, "everyone who believeth, should not perish but have everlasting life." This appeared to convince him that this and other passages strongly refuted the idea that God had chose only a few for salvation irresistibly. Salvation was for all who made a choice to follow Jesus.

Smith's departure from ministering at Lulbegrud in 1823 was due in part to his "revolutionary" ways. The Philadelphia Confession of Faith continued to maintain a stronghold in the church. Thomas Boone, was the son of Squire William Boone (1760-1817), a Primitive Baptist Preacher. Worth noting here is that Thomas was the grandson of Samuel Boone (1728-1808), the eldest brother of the great explorer Daniel Boone (1732-1825). Thomas' brother, Isaiah Henry Boone (1802-1835), initially a Baptist preacher, settled in Todd and Christian Counties, Kentucky, and came under the influence of Joel H. Haden and the writings of Alexander Campbell, namely, his Bible translation, The Living Oracles, in 1827 or 1828. Isaiah H. Boone became a most powerful preacher among the reformers in that region. Thomas Boone became the regular preacher after Smith's departure. (Pictures of his grave below)

In July 1827, at the annual meeting of the churches at Cane Creek, the church at Lulbegrud laid three formal charges of heresy against John Smith for some of his "revolutionary" ideas. Nothing was resolved that year, but by the 1829 meeting of the churches of the Northern District, division prevailed among the churches. Lulbegrud continued among the regular Baptists, while the Reformed Baptists, also known as Disciples of Christ, continued alone. This brief sketch highlights the connection Smith had with the church.

-Scott Harp, Web editor, Special Thanks to the late Everett Donaldson for bringing to light in his books on John Smith, the location of Lulbegrud church.

The old Lulbegrud church ground lies a few miles SW of present day Mt. Sterling, Kentucky. From Lexington, head east on I-64. Take Exit 110, Hwy 11 and head south, toward town. There is a bypass that heads west around town. Turn right on Indian Mound Dr. (Co. Road 686. Turn right on West Main St./Winchester Road. Go about a mile and turn left on Prewitt Road. Go about two miles and look for #2161 Prewitt Road. Look up into the field just to the right of the house there and you will see the old cemetery where the Boone family are laid to rest. This is all that is left of the old Lulbegrud church ground. 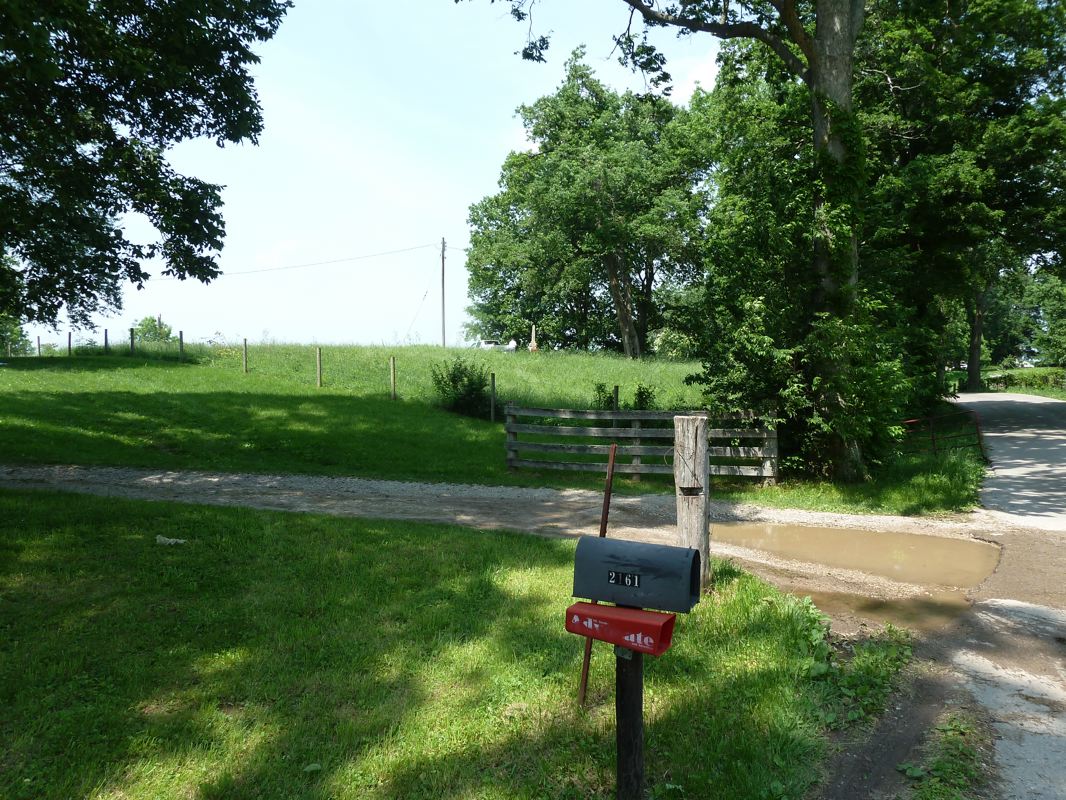 The property of Lulbegrud Baptist Church and Cemetery in background 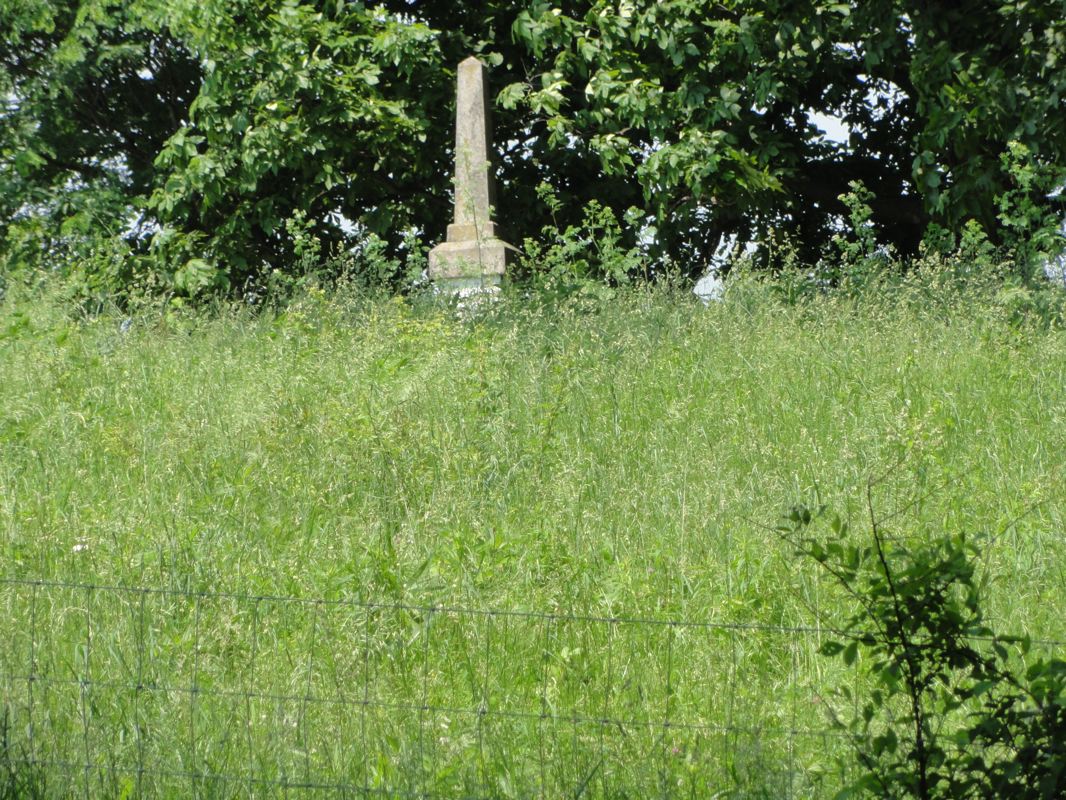 The Lulbegrud church ground and cemetery is now a cattle pasture 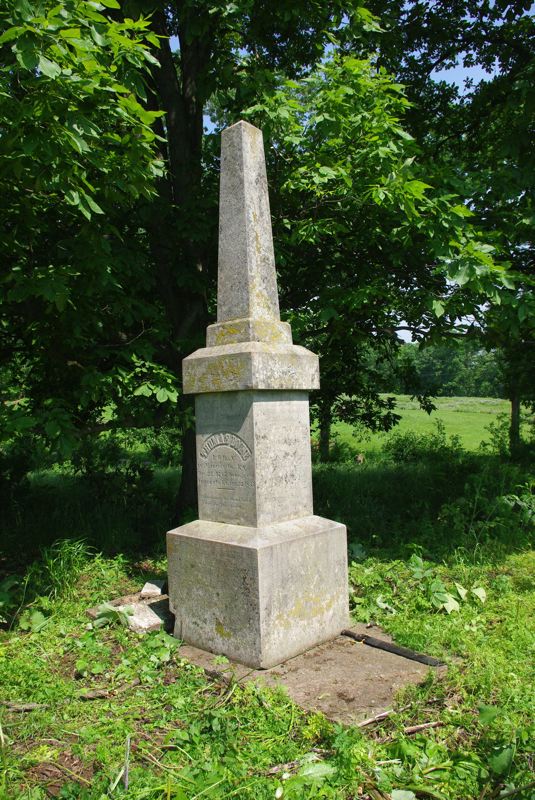 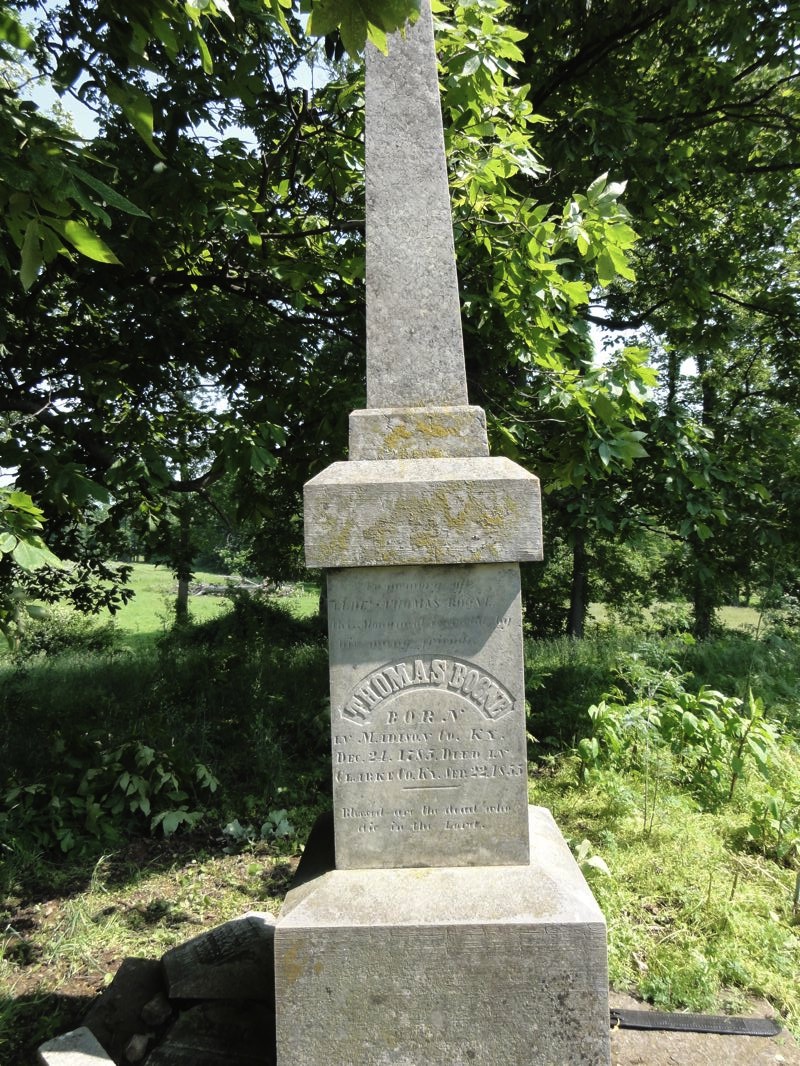 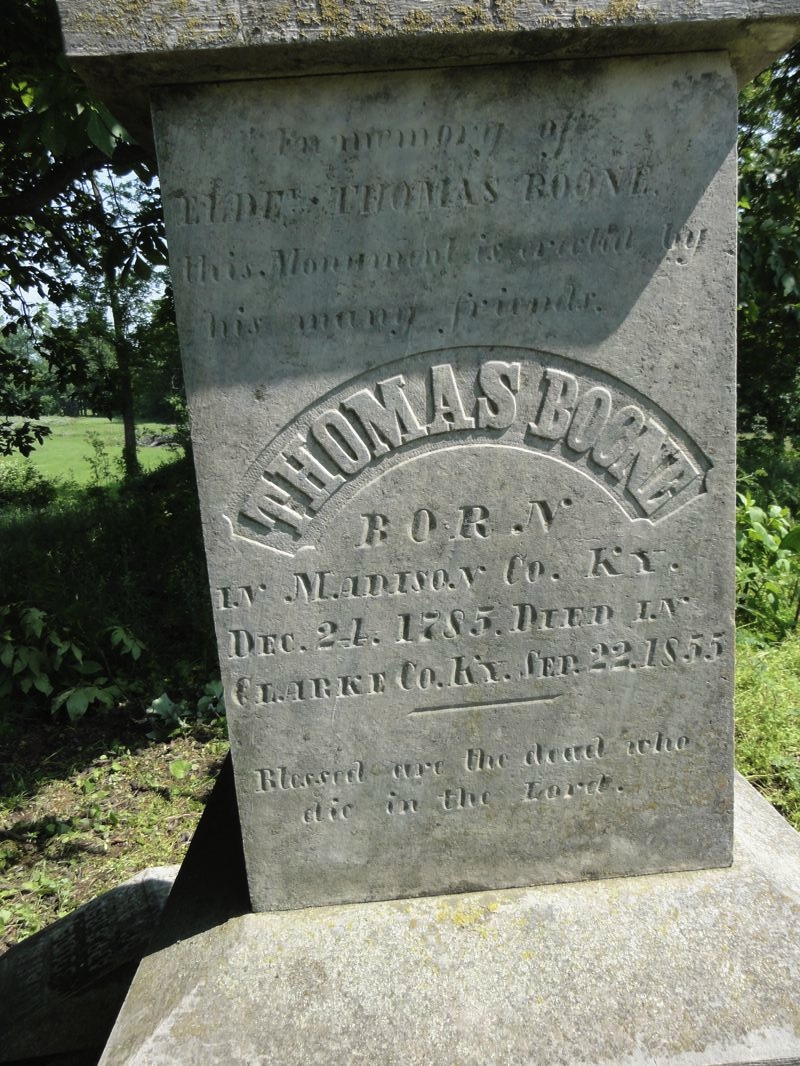 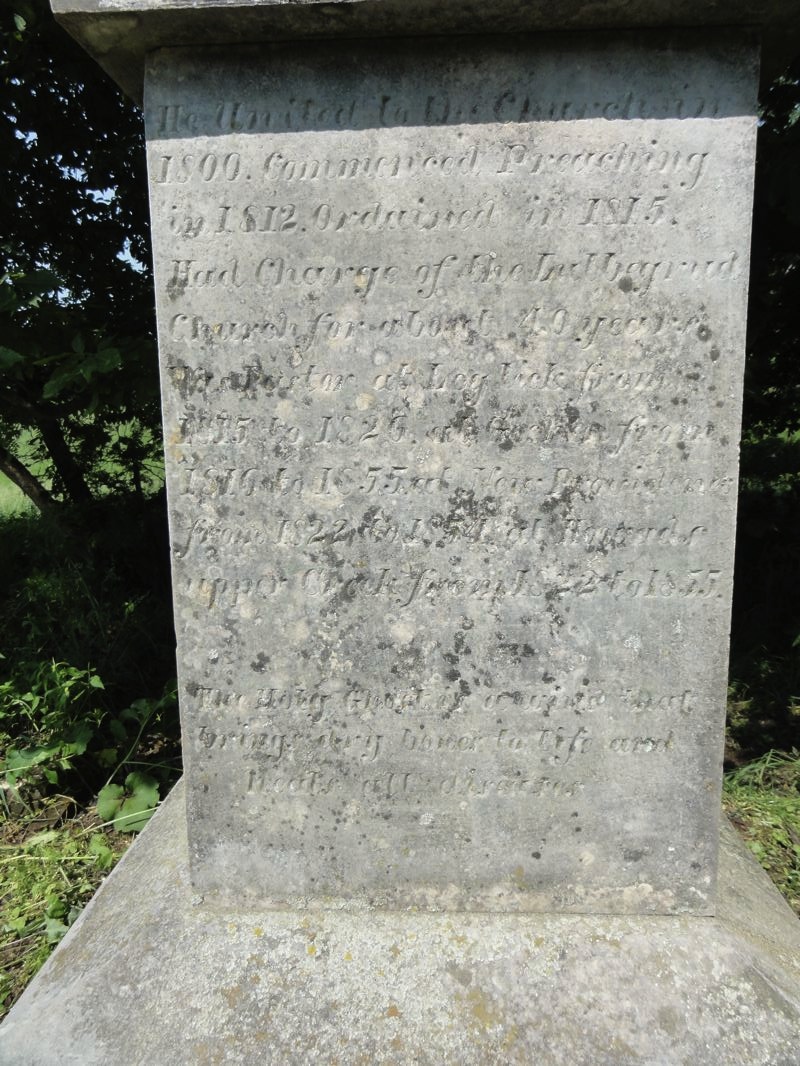 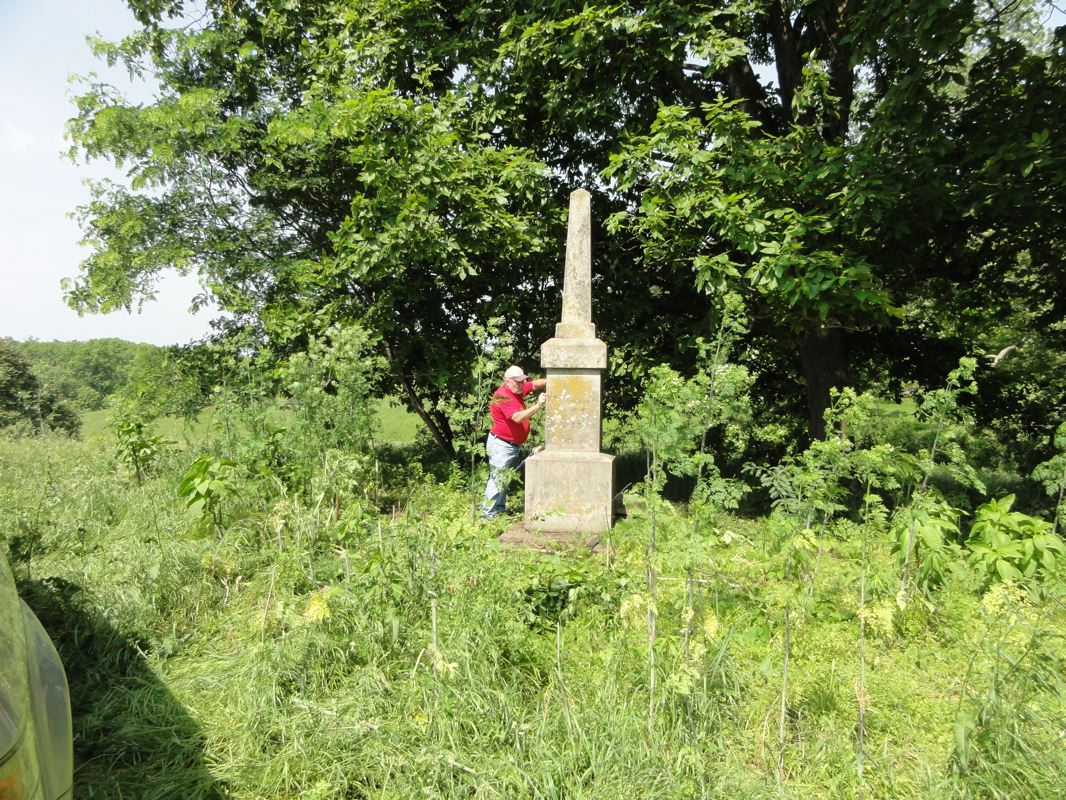 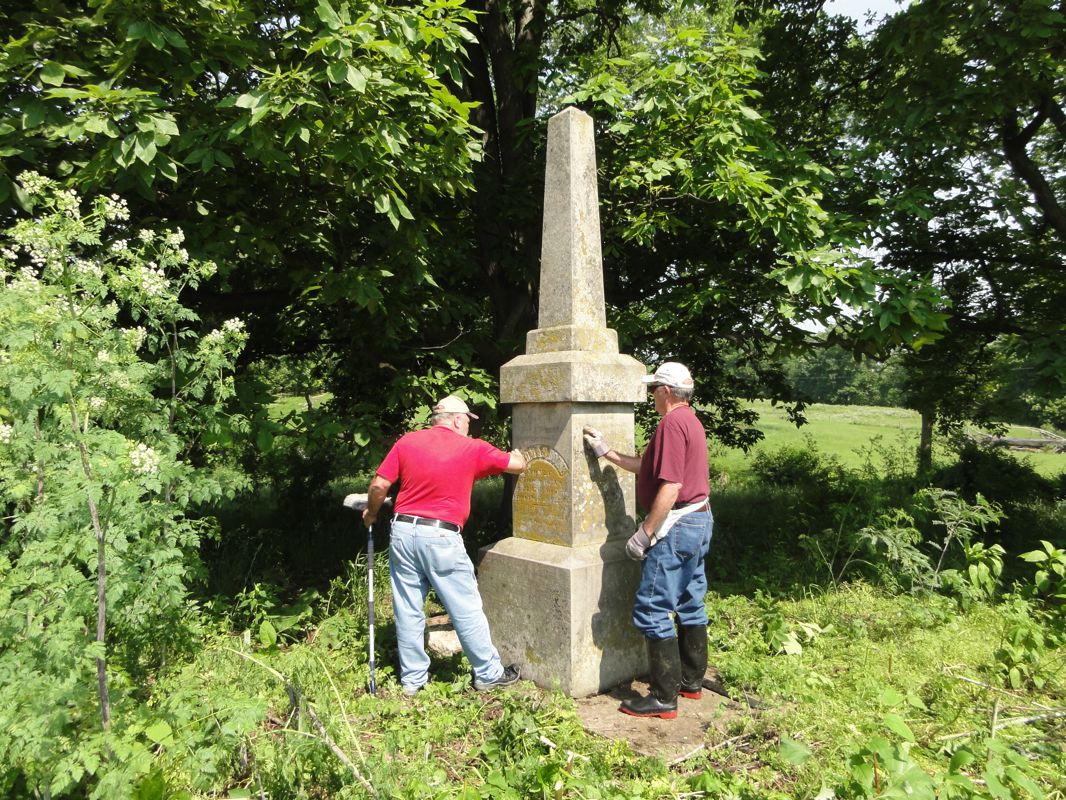 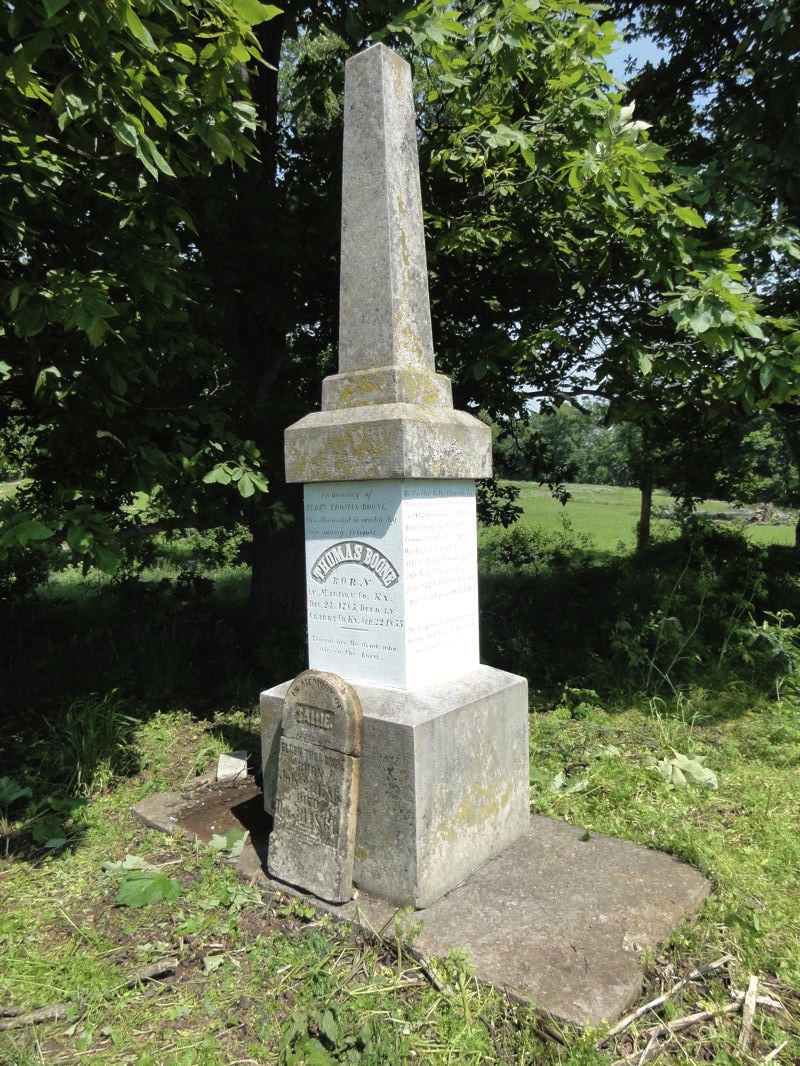 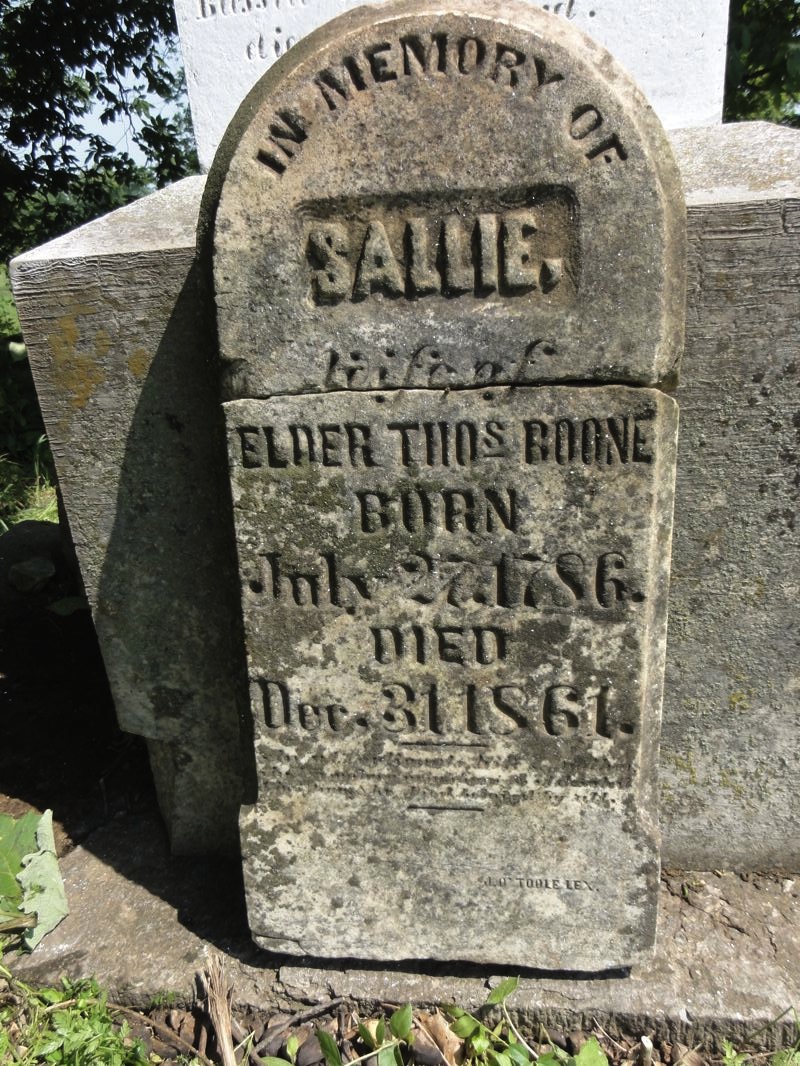 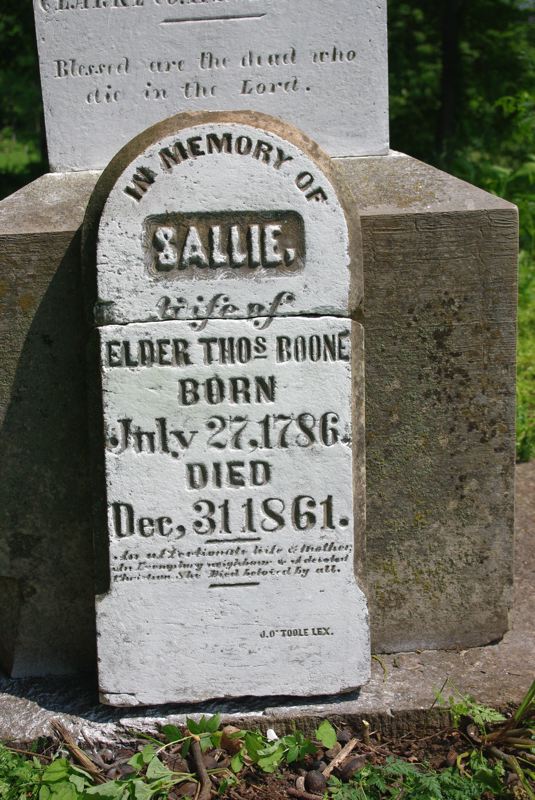 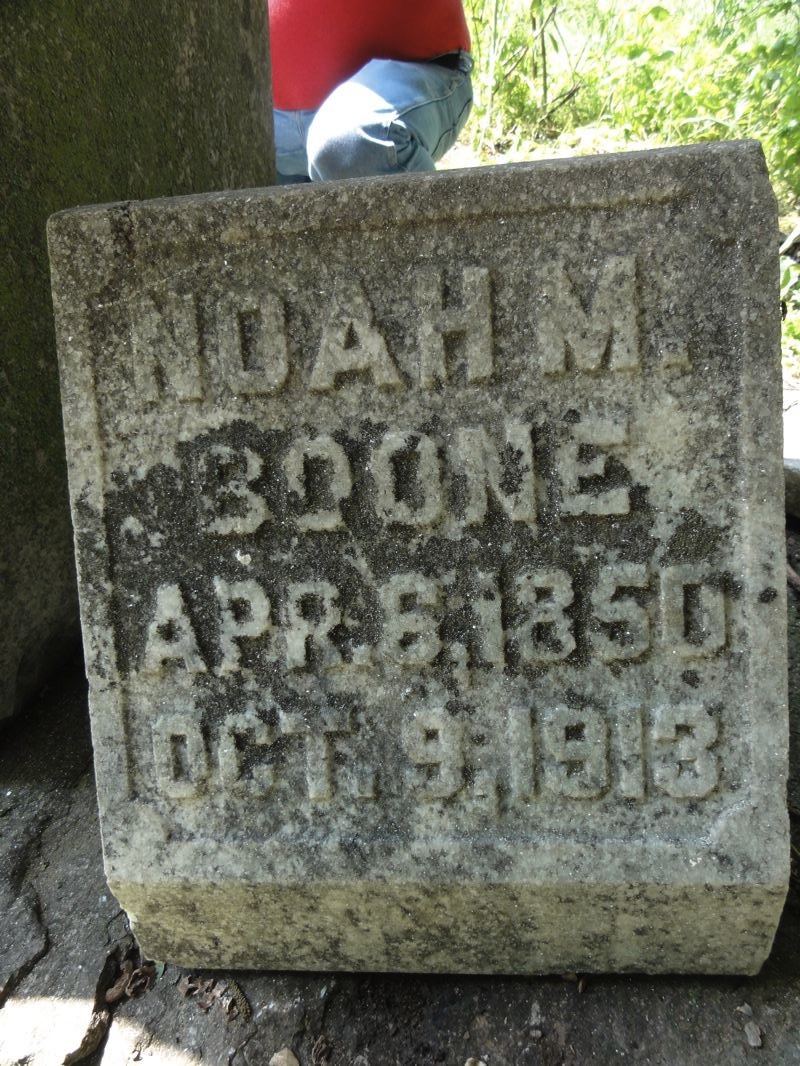 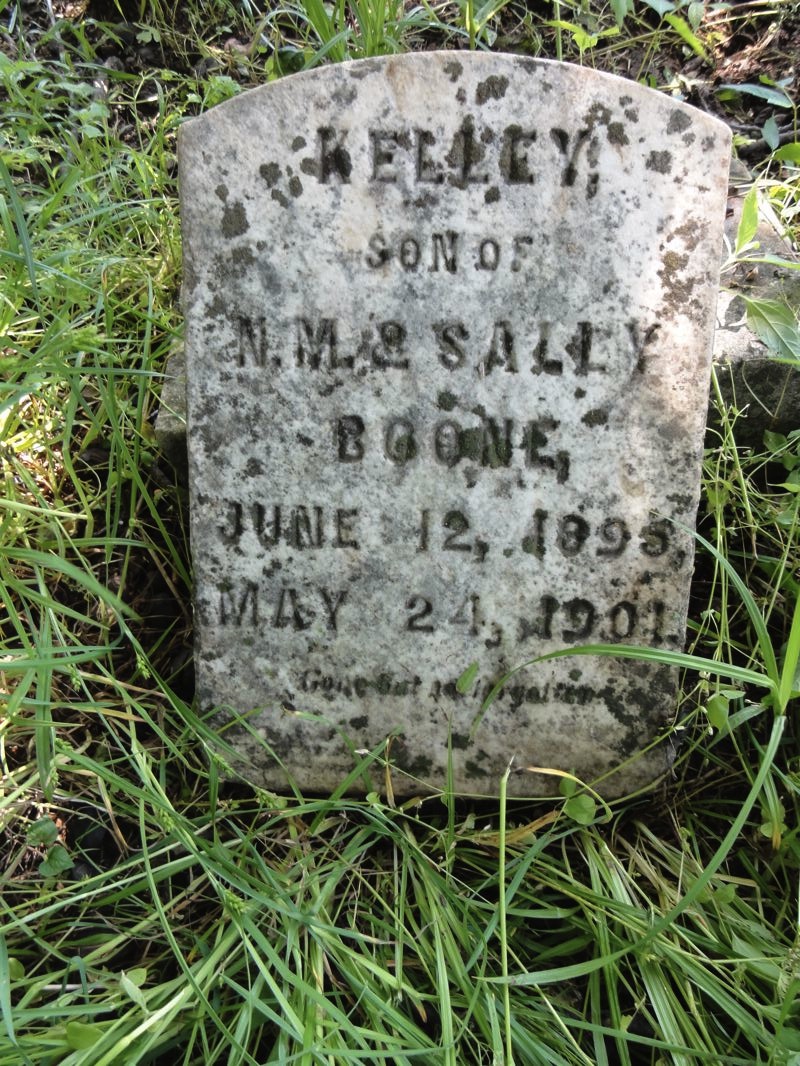 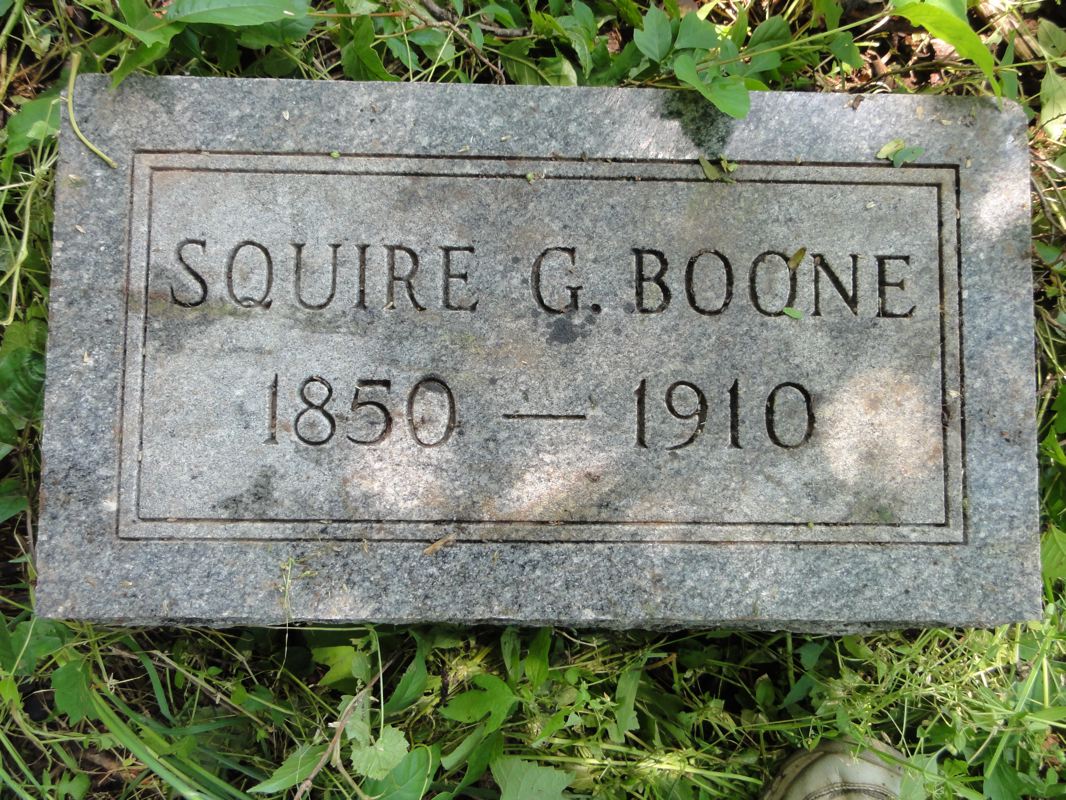 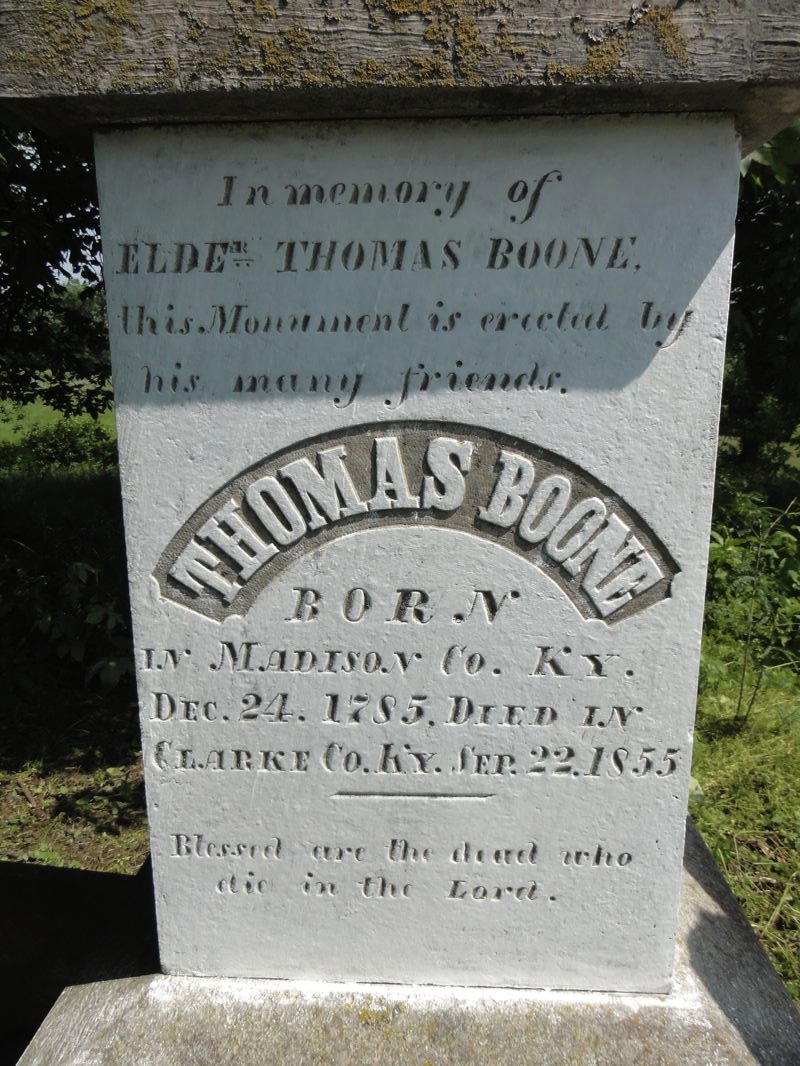 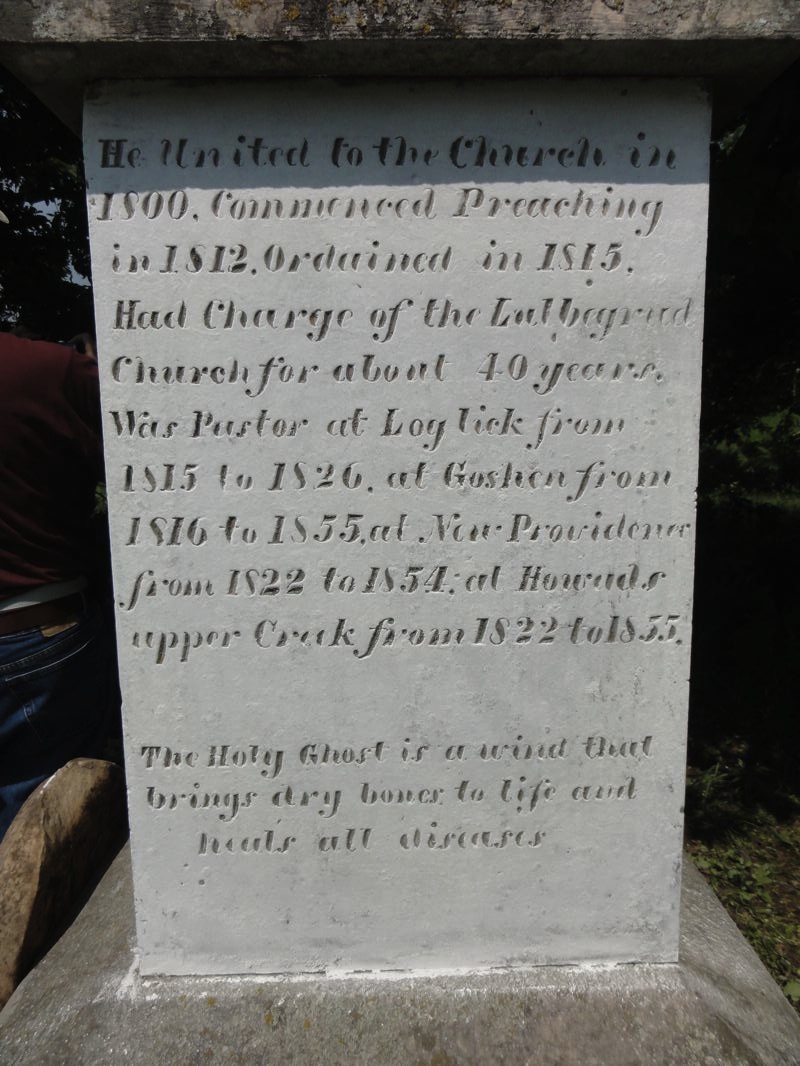 Special thanks to C. Wayne Kilpatick and Tom L. Childers who participated with your web editor in providing photographs on this site.