A Powerful Tennessee Politician At The Turn Of The 20th Century

1879 Admitted To The Tennessee State Bar

Served In The Tennessee General Assembly In 1884

Started A Paper In Columbia Called The Columbia Herald

1886 Moved To Nashville And Started Another Paper, The Nashville Democrat

Became Editor In Chief Of The Nashville American

1908 - Lost In A Heated Battle With Malcolm R. Patterson For Governor

1908 Became Editor Of The Nashville Tennessean

Was A Strong Voice For Temperance

Gunned Down In The Streets Of Nashville, November 9, 1908 By Robin Cooper

Directions To The Grave Of E.W. Carmack

Location of the final resting place of E.W. Carmack is to be found in the city Columbia, Tennessee.

Take I-65 exit 46 and go west on highway 412. In Columbia, turn south on highway 31. Turn left on Cemetery Ave. Turn left just past the Rose Hill sign; Enter gate travel past the work building on the left. Turn right at 3AVE. and the grave is up on the right at the corner of the next road to the right. 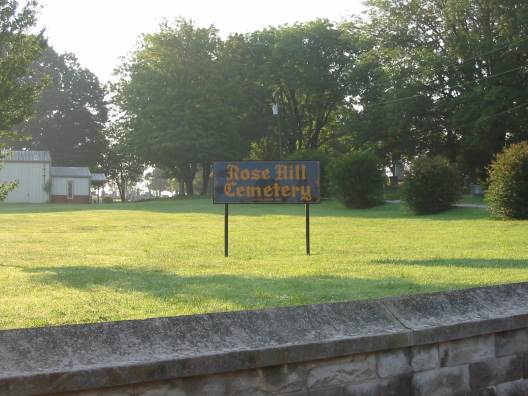 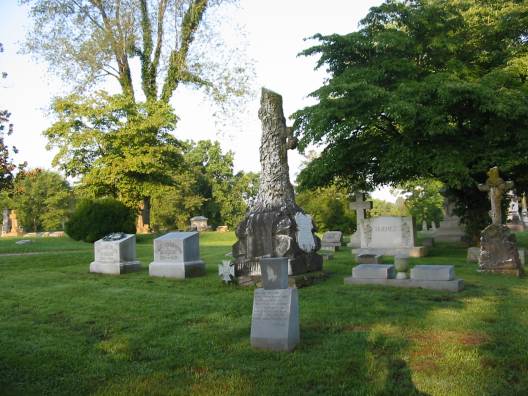 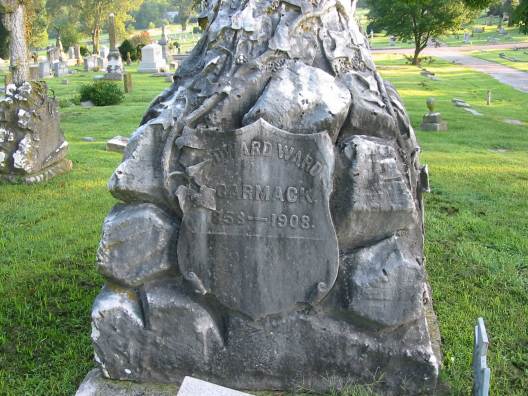 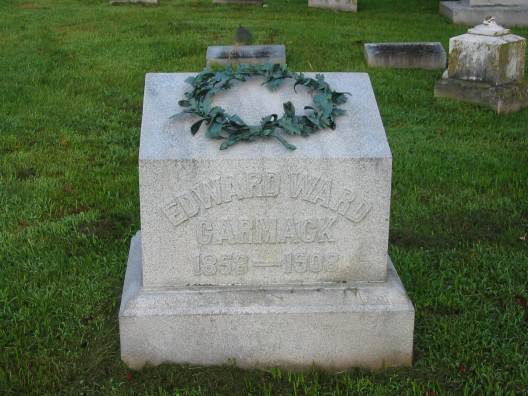 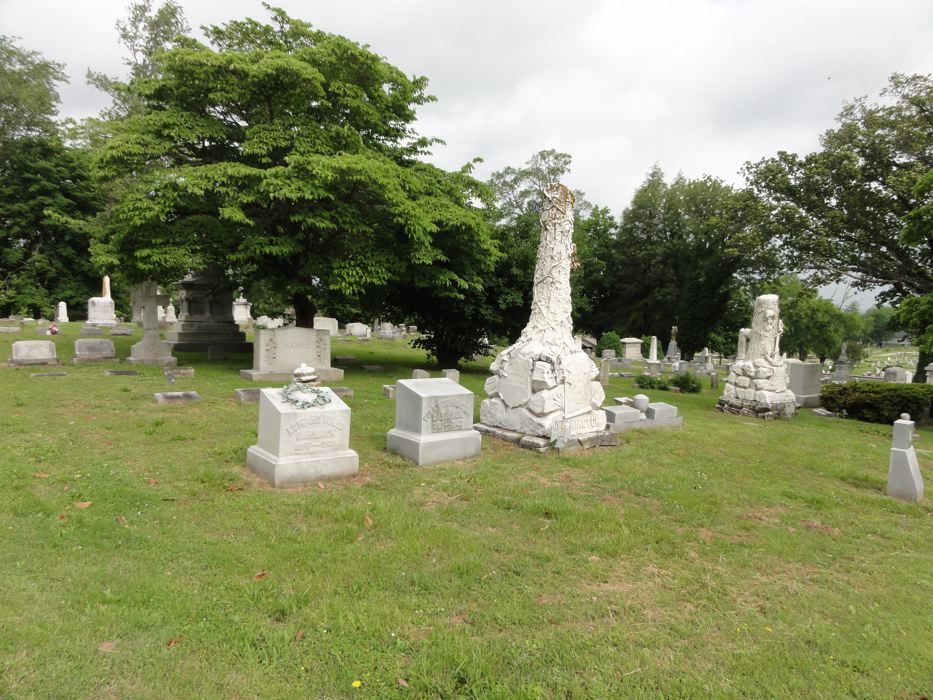 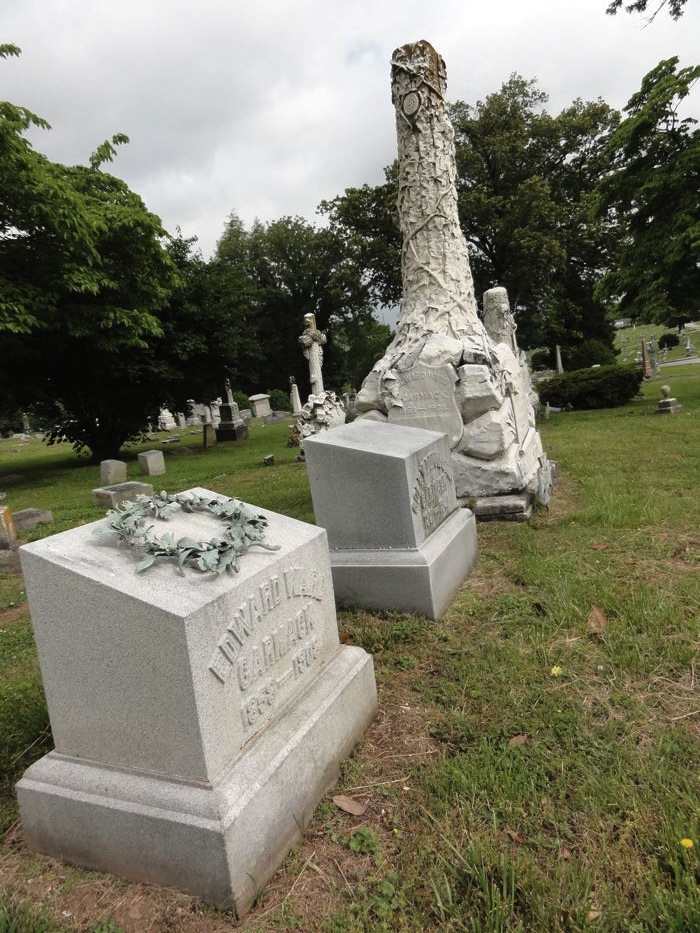