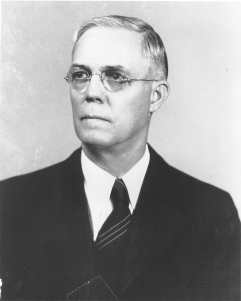 Biographical Sketch On The Life of E. O. Coffman

Everett Oscar Coffman was born December 6, 1882 in Five Points, Tennessee. He was baptized at the age of seventeen by Bob Abernathy, August, 1900. He attended Peabody College, and later he went to Abilene Christian College. There he had the degree of Bachelor of Arts conferred upon him. His post graduate degree of M.A. was earned at the University of Alabama. In 1911 Coffman married Lena Mae Kelley on November 29th of that year. He had one daughter, Imogene Coffman Nix.

Note Of Thanks: Thanks to Wayne Kilpatrick for providing information and photos for this page. 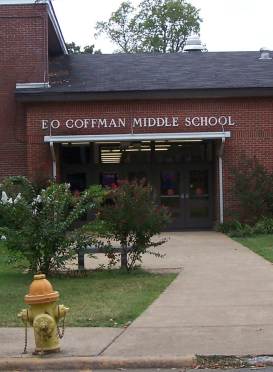 Location Of The Grave Of E. O. Coffman

E. O. Coffman is buried in the Mimosa Cemetery, Lawrence County, Tennessee. Going into Lawrenceburg from Florence, Alabama on Hwy 43, turn east on Hwy 64 toward Pulaski. Go about 1/4 mile and the cemetery is on the right.

As you turn into cemetery you are right in the center of it. Follow the road around and go to the first road on the left. Stop the car, and go into the plot on the right. There you will find the Coffman plot on the edge.

While in the cemetery be sure to visit the graves of W.F. Wall, J.H. Stribling, James T. Harris and Charles E. Holt. Also J.D. Vaughn, owner of Southern Gospel Singing and Publishing Co. that has produced many church songs. Looking east from Coffman's grave you can see J.D. Vaughn's grave. If you come back to car, and go right in the cemetery, you will find J.H. Stribling's grave. Then, Charles E. Holt's grave is in this area as well. Continue straight and the road will start to do a hard bend back to the west. Stop the car just before the curve, and head southeast at about a 20 to 30 degree direction, and you will find the grave of J.T. Harris. 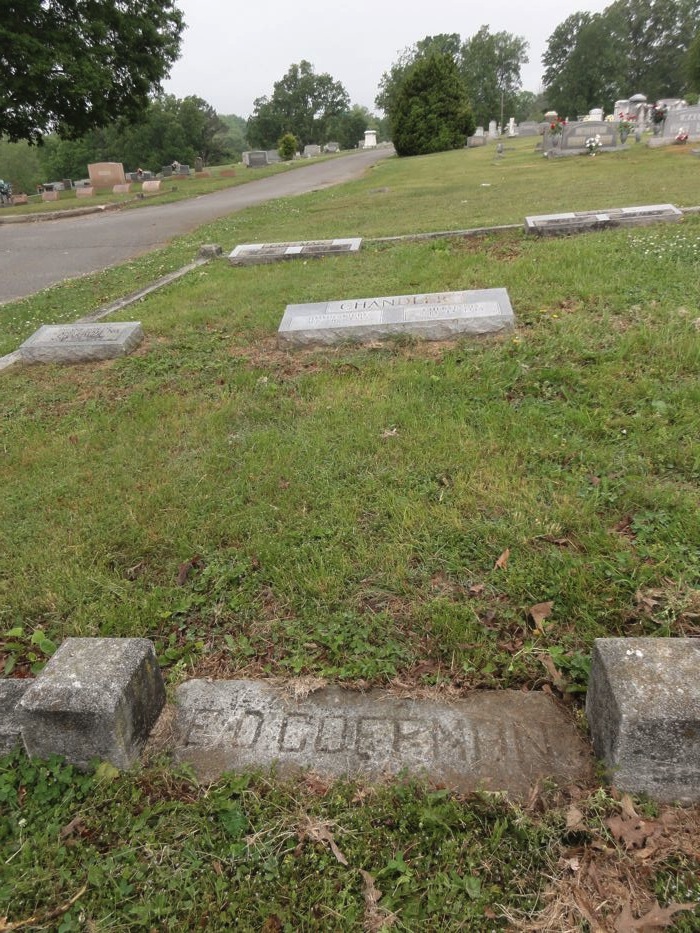 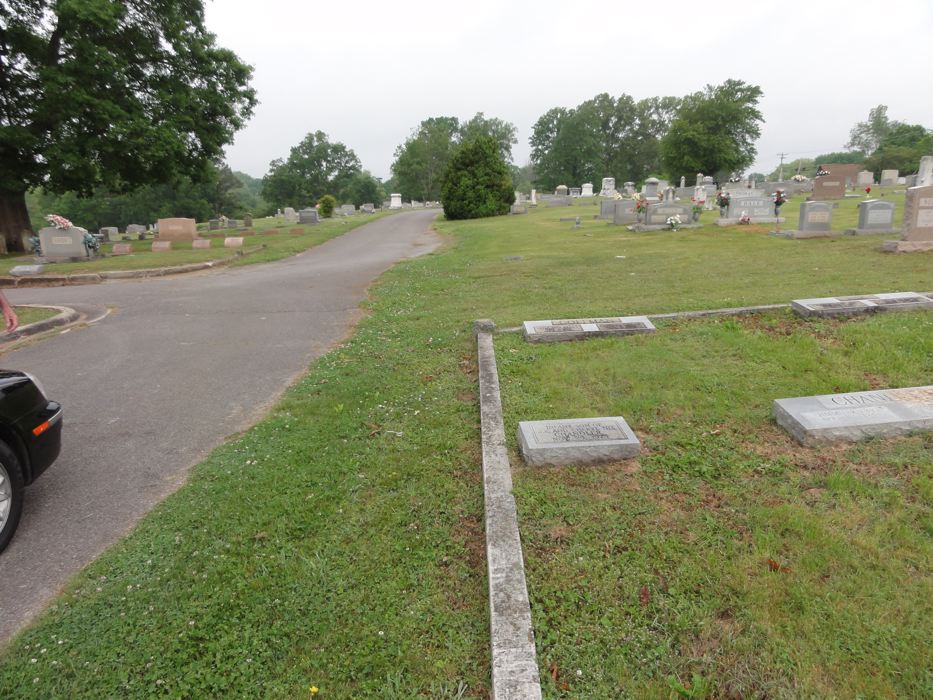 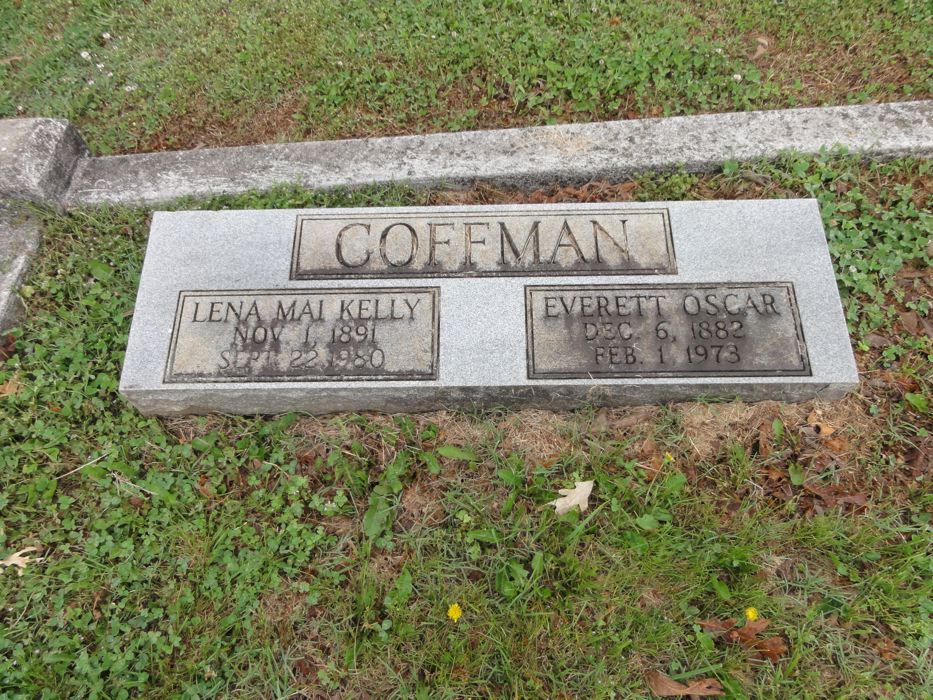