Joseph C. Malone was born in Dallas, Texas, February 14, 1907. He was married to Glendelle Vay Myers. To there union was born two sons, Avon Lee and David, both of whom were preachers of the gospel.

He grew up in the Catholic church. He had received his formal training at St. Edwards Catholic School, Fair Park School, and Forest Avenue High School in Dallas, Texas. He also enjoyed art instruction under John Knott.

After his education he tried the occupations of bank clerk, railway clerk, and advertising artist. This prepared him to became an editorial and sports cartoonist for the Dallas Times Herald. It was said that his sports cartoons became the most popular feature in the newspaper. His editorial articles were well received also. John Nance Garner, as Vice-President of the United States, requested several of his original drawings for his personal collection. Later he became a syndicate cartoonist for the Texas Newspaper Syndicate. He produced a biographical cartoon of the Honorable Sam Rayburn, Speaker of the House, that was cast in bronze and presented as a gift to President Franklin D. Roosevelt.

He had the opportunity to come under the influence of C.M. Pullias in early 1934. His study of the Bible was intense and satisfying. In April, 1934, Pullias baptized him into Christ at the age of 27. His study was put to good use within a short time of his obedience to Christ. He was soon used by the Pearl and Bryan congregation as the teacher in the young people's class, and as a substitute in the pulpit. Invitations from other congregations began to be received.

On March 9, 1940 he became the regular preacher for the Peak and East Side church in Dallas. Over the next nine years over 1,100 people were added to the congregation, and a $90,000 building was erected. He left there in 1949 to become the minister for the West Berry church in Fort Worth. During the first three years of his work there 700 were added to their number in three years, and a $233,000 building was built. He left there in 1956 becoming the minister for the University Boulevard church in Denver, Colorado. He served there until 1956 when he moved Waukegan, Illinois in 1960 to work with the church there.

After his conversion his drawing interests were directed more toward church work. It was said that he had a great ability to use the chalk board during his sermons, illustrating his points in a powerful way. This technique of teaching was greatly received when he used it when teaching children in orphan homes and at deaf schools. He used his art in other ways as well. At one time he designed the masthead for papers such as Christian Chronicle, Gospel Guardian, Ancient Landmarks and Truth In Love. He made cartoons for books such as Minute With The Master In Script And Sketch, by Eugene S. Smith in 1943; and Cartoons For Church Bulletins in 1950.

He was involved with radio work on WRR in Dallas, Texas, and also held a number of gospel meetings each year.

In 1949 he participated in a series of lectures held at the Vickery Boulevard church in Fort Worth, Texas. This unique forum featured nine different ministers of the Lord's church who at one time were members of various denominations. Their lessons were on the topics of why they left that denomination. With Malone's background in Catholicism, his topic was, Why I left the Catholic Church. The lecture was produced in article form, and added to a volume edited by Guy V. Caskey and Thomas L. Campbell entitled "Why I Left." This fine article has been added to the website!

Joe Malone passed from this life in 1993 and is buried in the Restland Cemetery in north Dallas, Texas.

The Restland Cemetery is located at 9220 Restland Rd. Dallas, TX, 75243. Phone (972-238-8311). The cemetery is located just north of Dallas, NE of the junction of State Hwy. 75 and the I-635 Loop. Go north of I-635 on Hwy.75 and take Exit 22, Centennial Blvd. and turn right. Turn right on S. Greenville Ave. (Hwy.5) and head back south toward Dallas. You will see the cemetery on the right. Don't turn in until you get to Restland Rd. and turn right. Go into the main entrance. GPS below is actual location of the grave within a few feet.

Rich Berdan, A Dear Friend Traveling With Me The Day I Took This Pic Is Standing Where The Malone Plot Is Located 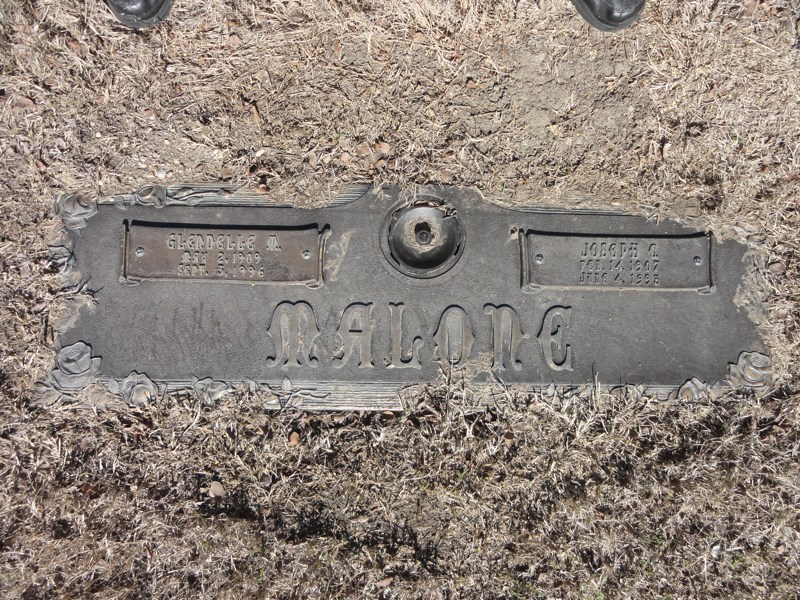 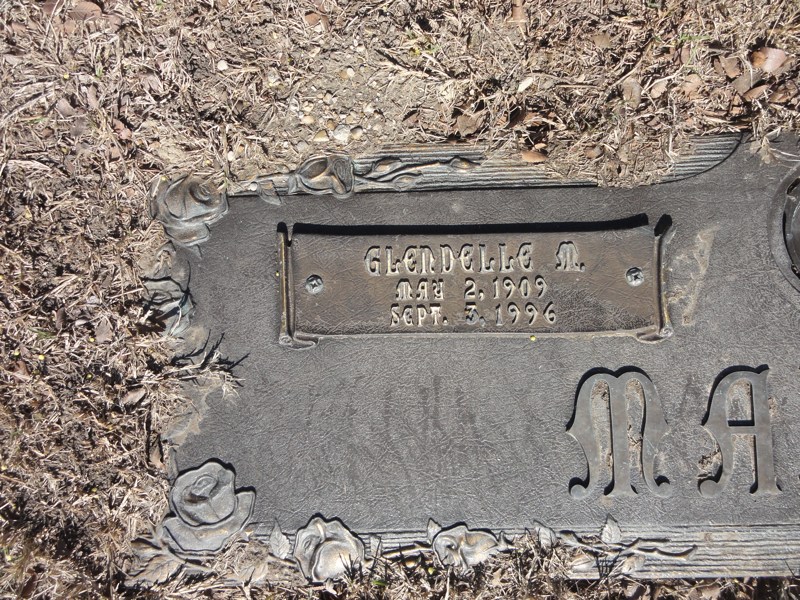 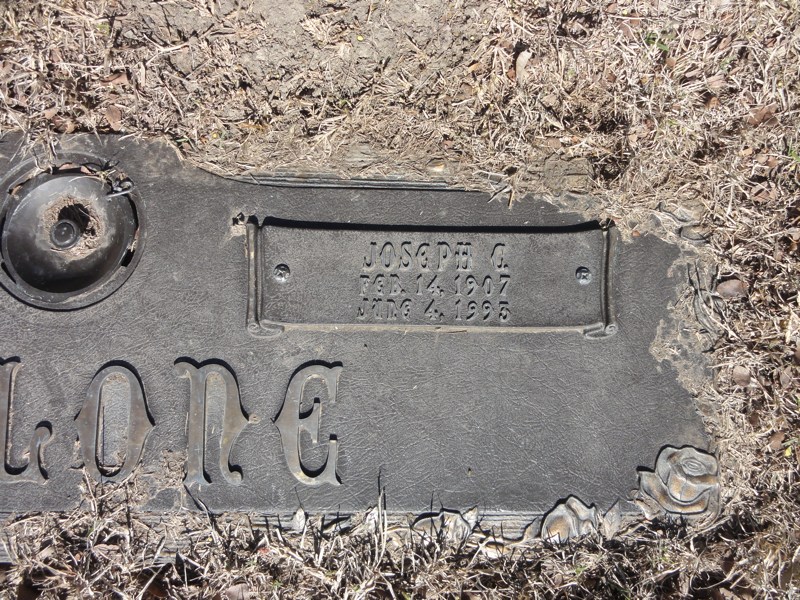