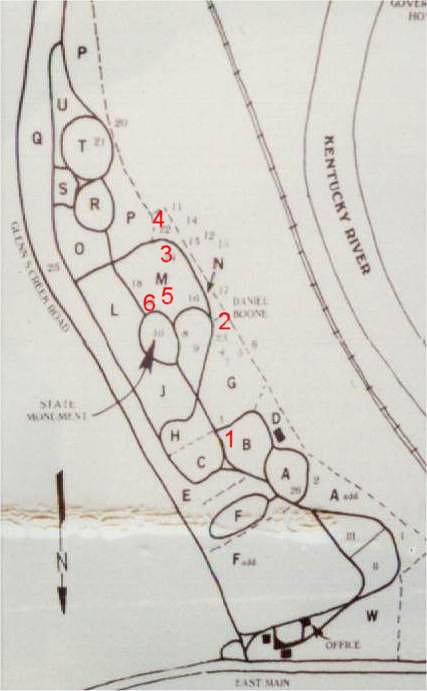 Also 17 Governors Of The State Of Kentucky 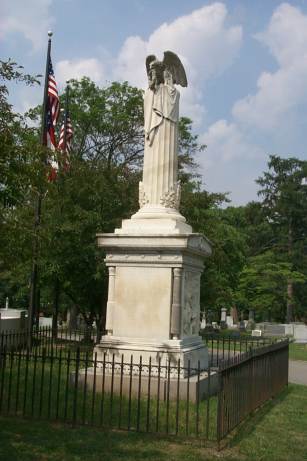 To The Memory Of
Colonel Richard M. Johnson
A Faithful Public Servant
For Nearly Half A Century As A Member
Of The Kentucky Legislature And
Representative And Senator In Congress:
Author Of The Sunday Mail Report
And Of The Laws Abolishing Imprisonment
For Debt In Kentucky
And In The United States;
Distinguished By His Valour
As Colonel Of A Kentucky Regiment
In The Battle Of The Thames;
Four Four Years Vice-President
Of The United States.
Kentucky, His Native State
To Mark The Sense Of His Eminent Service
In The Cabinet And In The Field
Has Erected This Monument
In The Resting Place Of
Her Illustrious Dead. 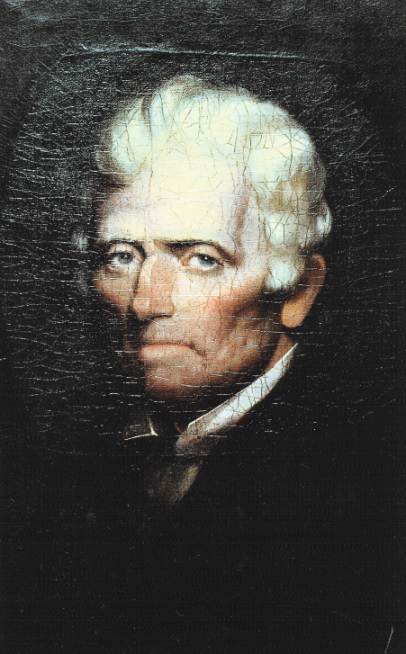 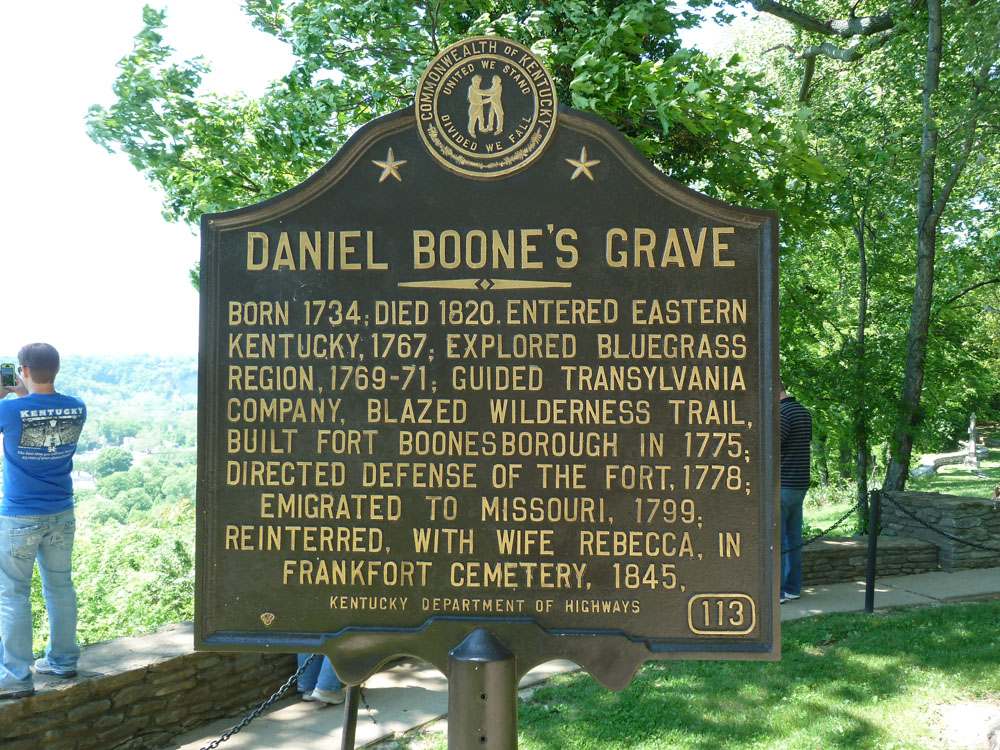 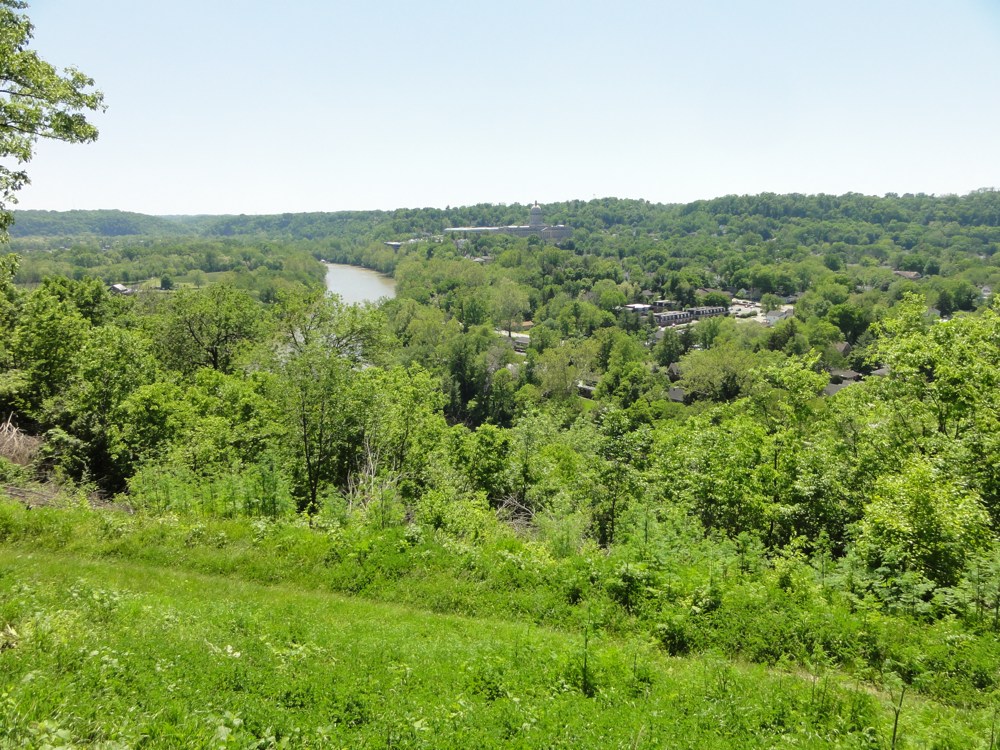 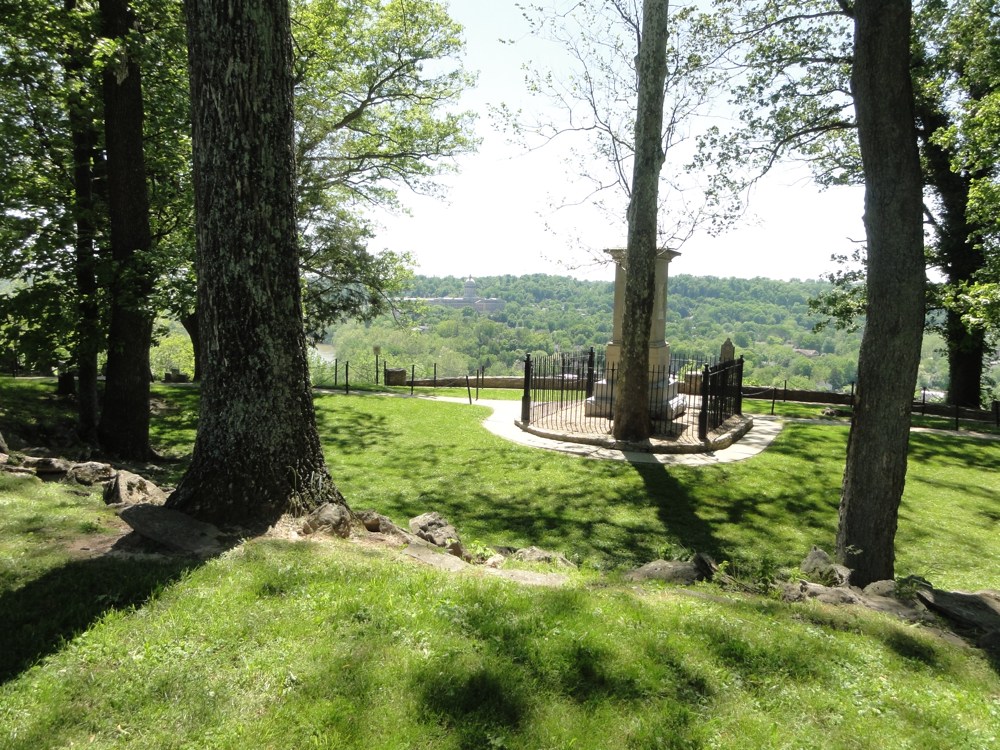 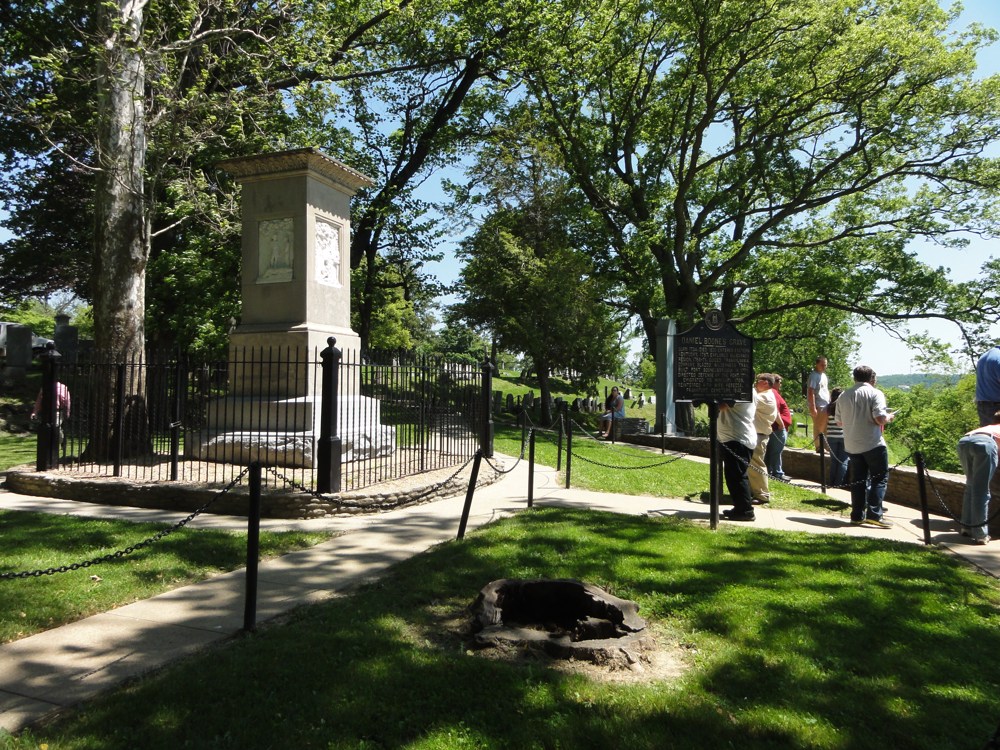 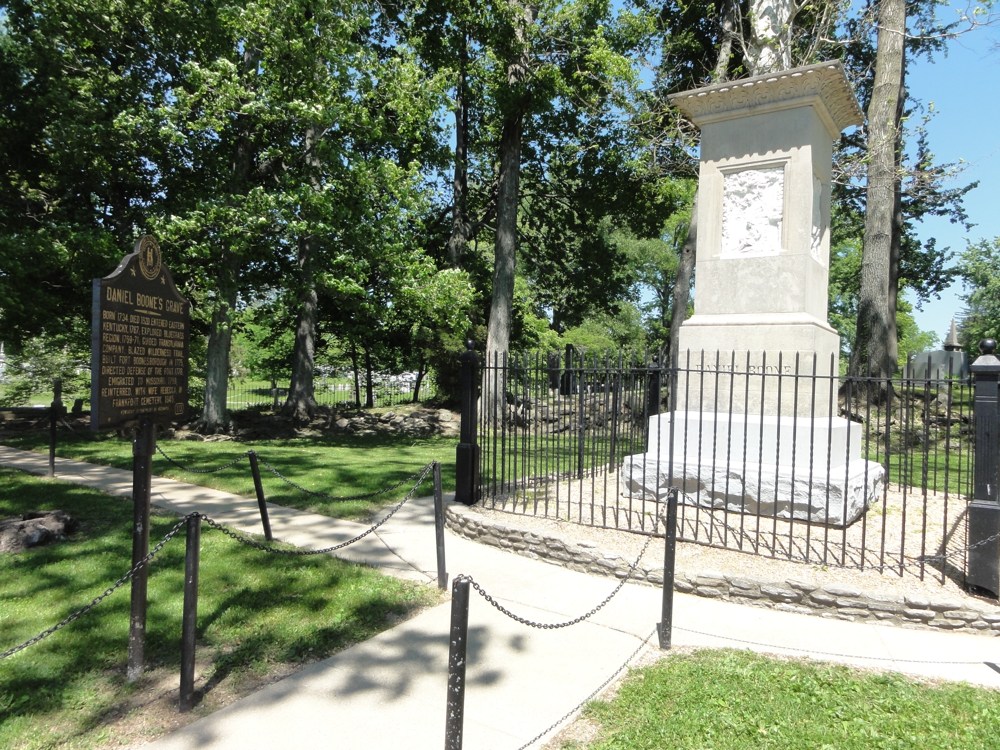 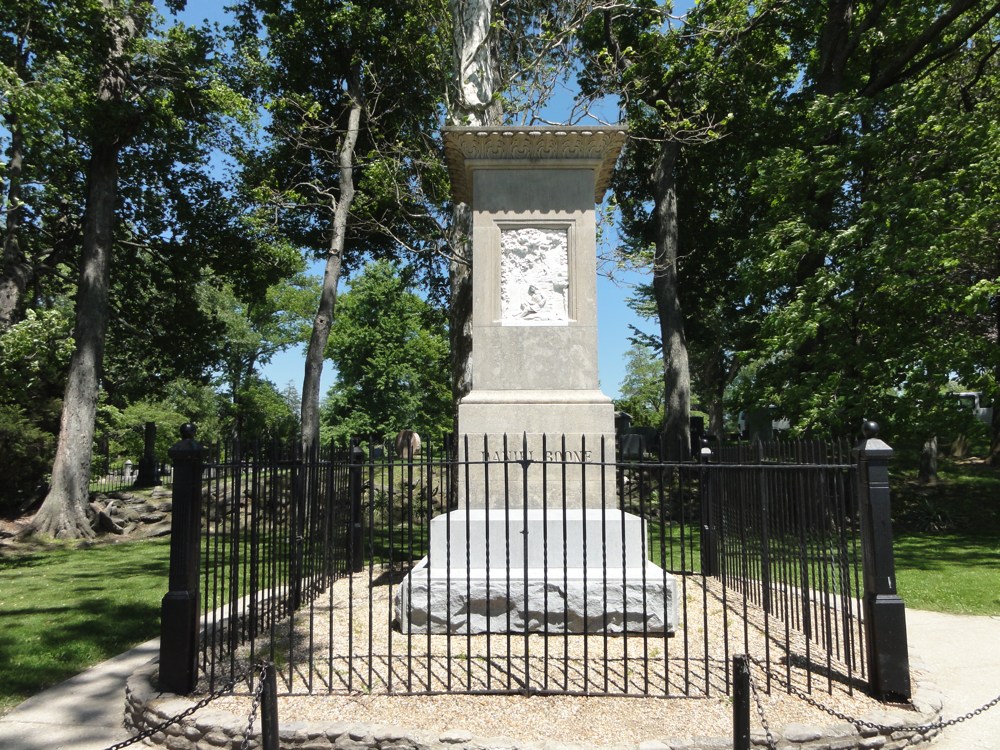 Daniel Boone, the great explorer and settler of the western frontier in the late 1700s, was not connected to the Restoration Movement in any official way. However, his life and influence was greatly felt among brethren throughout Kentucky both personally and by way of his family. His sister, Hannah Boone, was converted under the teachings of the Mulkeys in Tomkinsville, Kentucky. She is buried in the cemetery at the Mulkey Meetinghouse at Tomkinsville, Kentucky. His grandson, Isaiah Boone Grubbs, was an evangelist and educator living for many years in Lexington, Kentucky. He was a long-time professor in the College of the Bible with friends, J.W. McGarvey & Charles Louis Loos. Grubb's daughter, Daniel Boone's 4x great granddaughter, was Lula Klingman, the wife of evangelist and educator George A. Klingman.

It was at his beckoning call that people east of the Appalachian Mountains moved west and settled in the woods of what he called "Cane-tuck." Cane Ridge, near Paris, Kentucky, was discovered and named by Daniel Boone. This was the location of the great Kentucky Revival in August of 1801. The beautiful setting of his grave in the Frankfort Cemetery is one of the most picturesque views in Kentucky. In the same cemetery are the graves of a number of people involved both personally and even some more remotely connected to the Restoration Movement.

Frankfort, Kentucky is located approximately 50 miles east of Louisville via I-64 or US 60 and 25 miles west of Lexington via I-64, US 60, US 421 or scenic Old Frankfort Pike. Travel time to the Lexington Bluegrass Airport via US 60 is approximately 25 minutes and to the Louisville International Airport is approximately 1 - 1 1/2 hours via I-64/I-264. When arriving in Frankfort go to E. Main on the Eastern side of the river. Close to the top of the hill you will see the cemetery. The cemetery can be seen from any place in town as it sits on the cliffs overlooking the Kentucky River on the East Side. It is a beautiful setting that one should never miss.