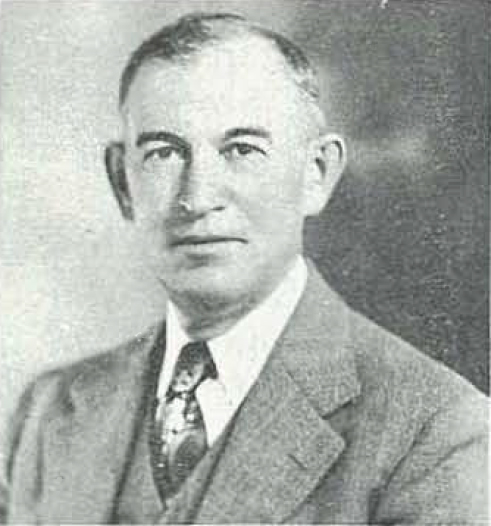 "Brother C.E. Smith of Birdell is among the best (song leaders) that ever helped me in a meeting," wrote J.D. Tant in 1922.1 (1 J.D. Tant, "The Strawberry Meeting," Gospel Advocate (Sept. 22, 1922):888.) Thousands of people and hundreds of preachers agreed with Tant. Before Smith died, he had led song services in meetings for nearly 100 different preachers. He was indeed, a singing evangelist.

Smith was born July 17, 1890, in Sharp County. When he became a New Testament Christian is unknown at this time. In his teenage years he was a great tenor singer. Clarence married Blanche Stinnett in 1911 and they had eleven children: Elwood, Buell, Don, Claxton, Warren, Clarence Iverson, Hazel, Vivian, John, Ray, Mason, and a baby boy who died in infancy.

The Smiths moved to Randolph County early in the second decade of the twentieth century. Clarence raised his family on a fann and led congregational singing for his local church when no other leader was present. People who saw and heard him were charmed by the unique way
he presented a song.2 (2 Gene C. Finley, Our Garden of Song (West Monroe, La.: Howard Pub. Co., 1980), pp. 438-439.)

In August of 1914 he was called to Lynn, Arkansas, to lead the song services in a ten day meeting conducted by Oscar Billingsley.3 (3 Finley thought the Lynn meeting was in 1916, but Smith's own log of his meetings work—in this writer's possession—indicates that his first meeting was in 1914.) This was his first effort as an evangelistic song leader. During the next fifty years he led song services and taught singing schools in Arkansas, Missouri, Louisiana, Tennessee, Mississippi, Texas, Oklahoma, Illinois, and Michigan. The following is Smith's own listing of meeting preachers for whom he led singing and the number of times:

Smith made his home in Maynard most of his life and lived to see several of his children and grandchildren enjoy considerable success in their secular and sacred music fields. He died July 19, 1976, and his body was buried in the Maynard Cemetery.

Directions To The Grave of Clarence E. Smith

The small town of Maynard, Arkansas lies in the northern part of the state, a few miles north of Pocohontas. Head north out of Pocohontas on Hwy. 115. Go into Maynard and turn right on Hwy. 328. Heading out of town you will come to the cemetery on the left. Enter the cemetery and bear to the left. Go to the rear of the cemetery, and look for a tree at the end. The Smith plot is under the tree. 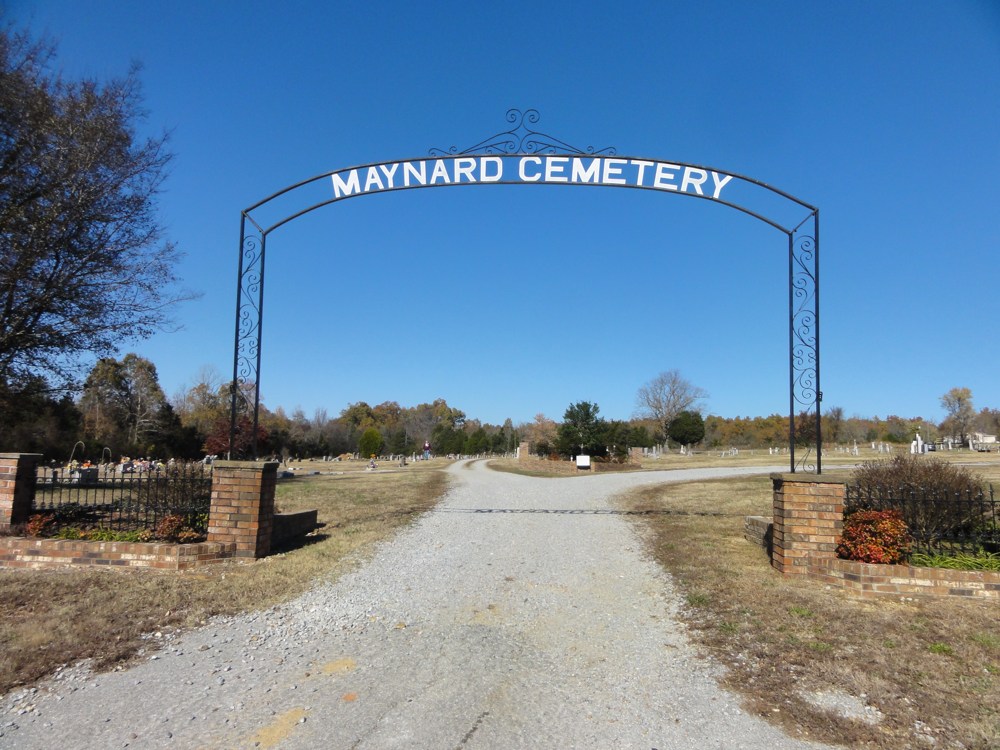 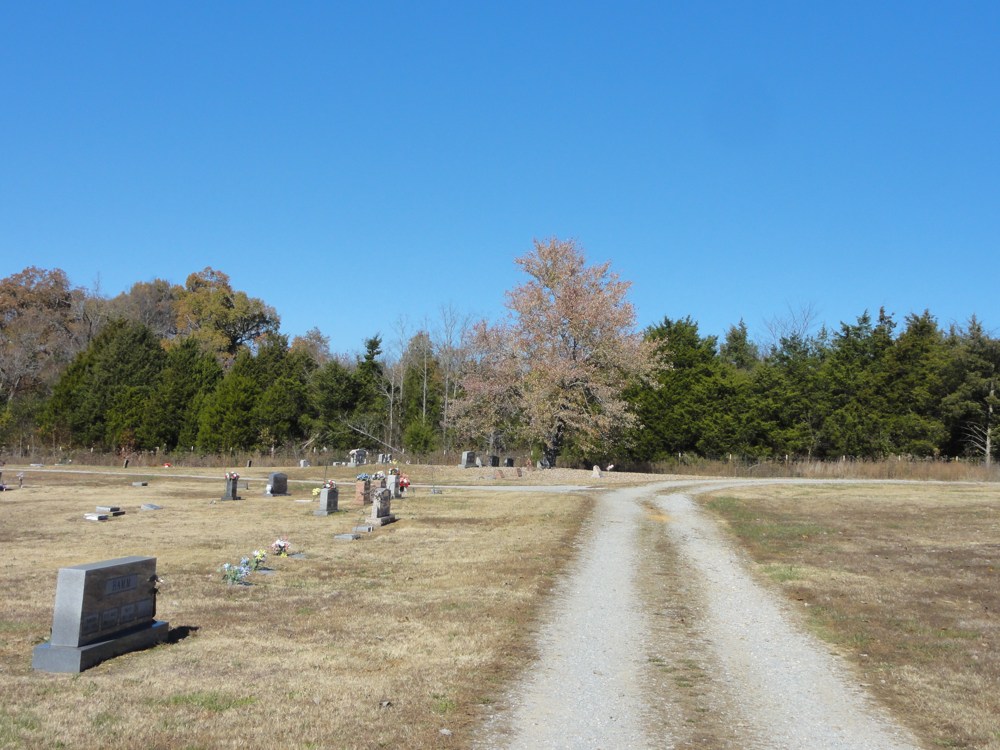 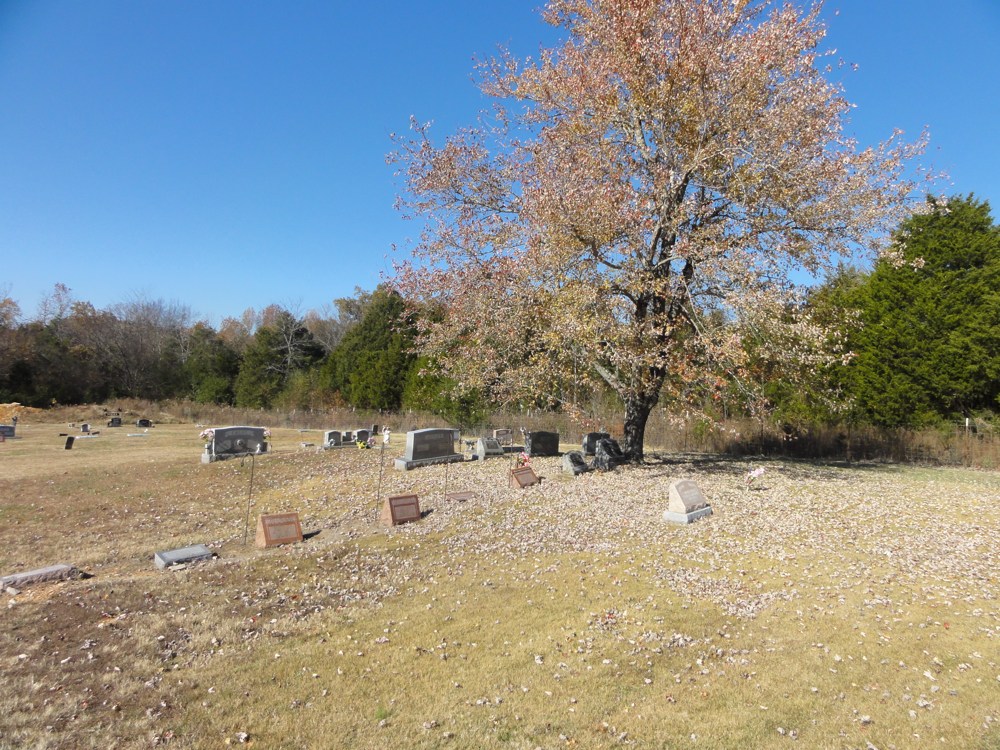 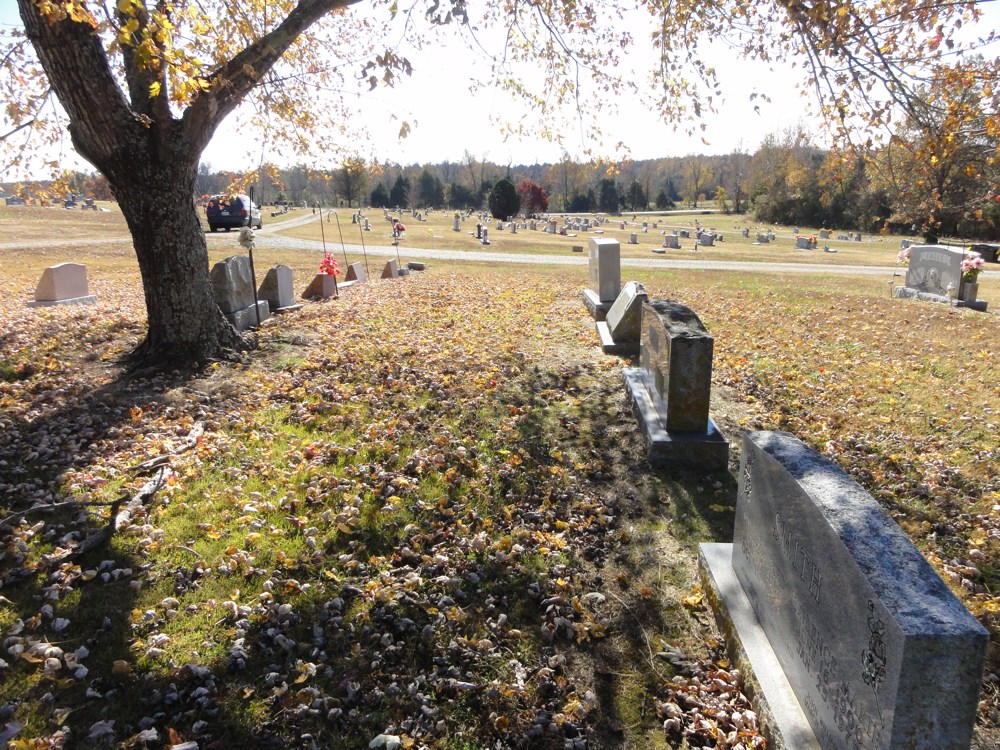 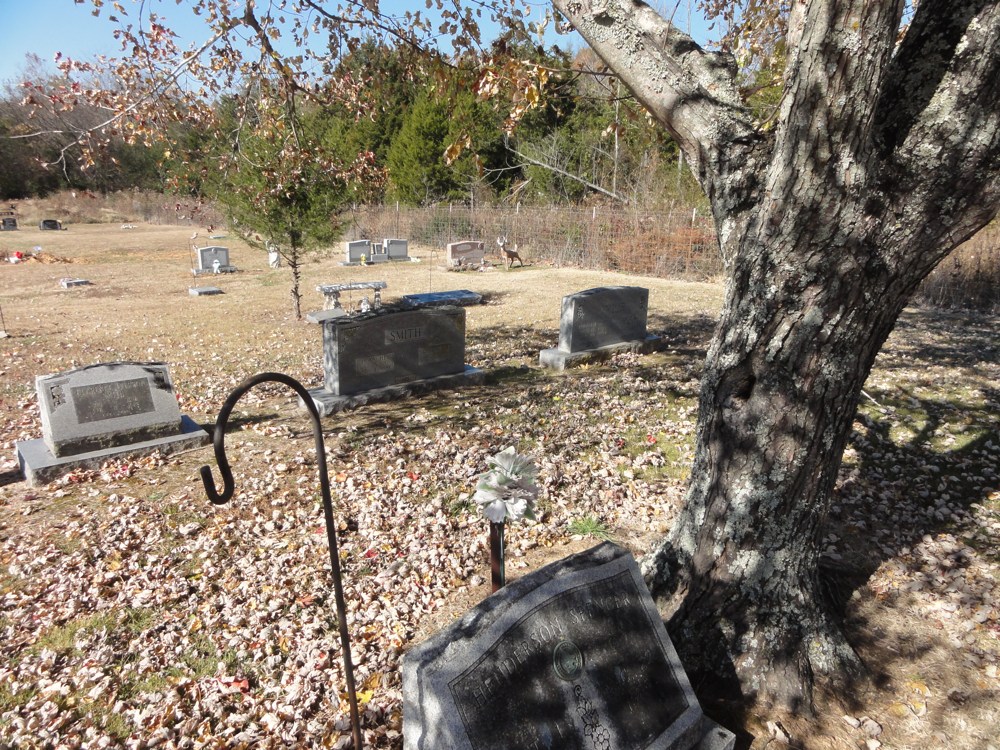 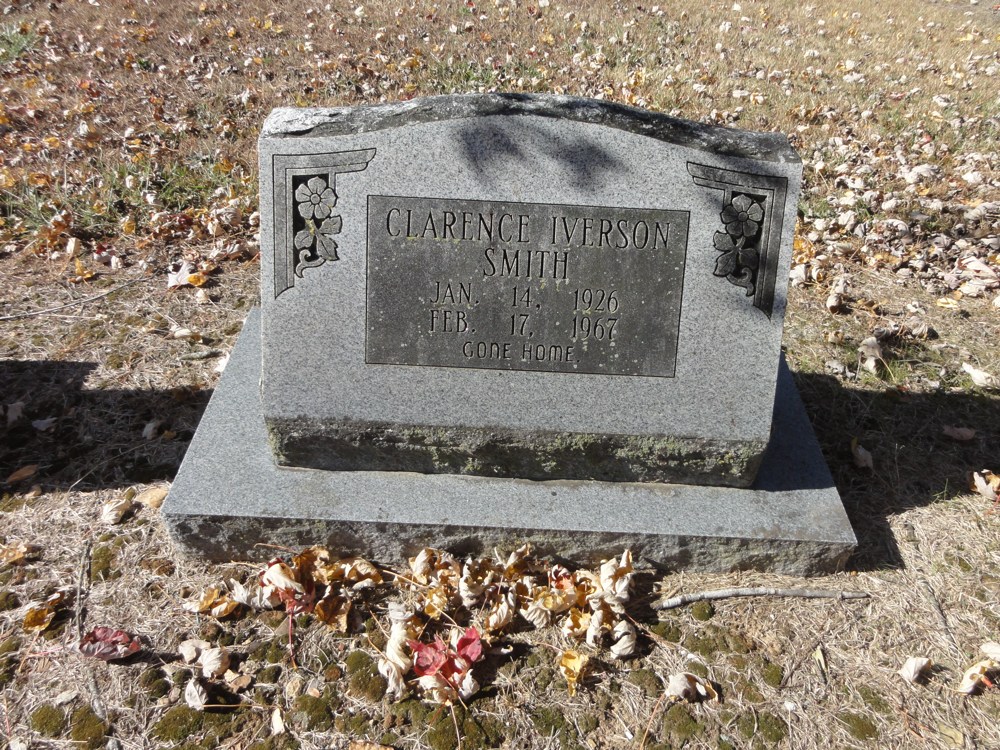 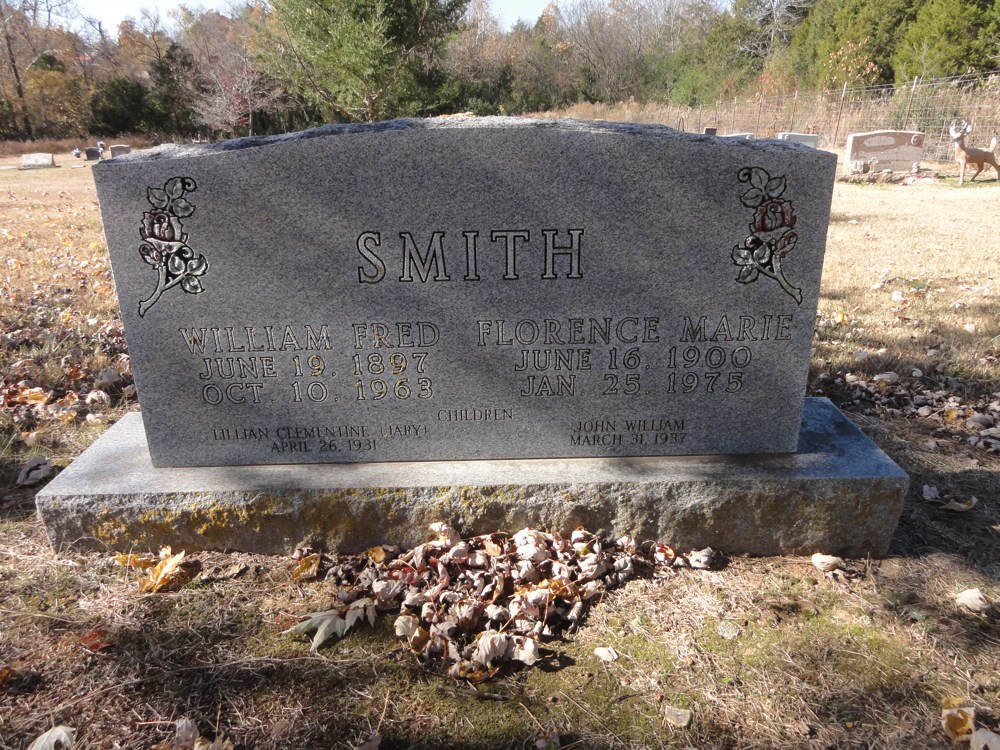 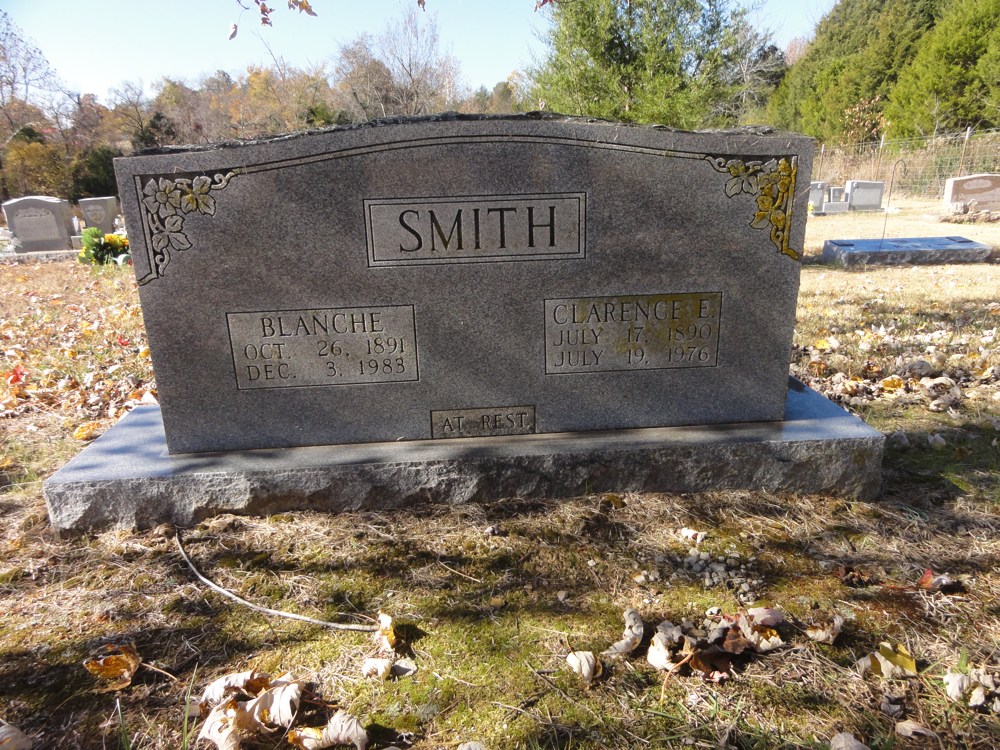 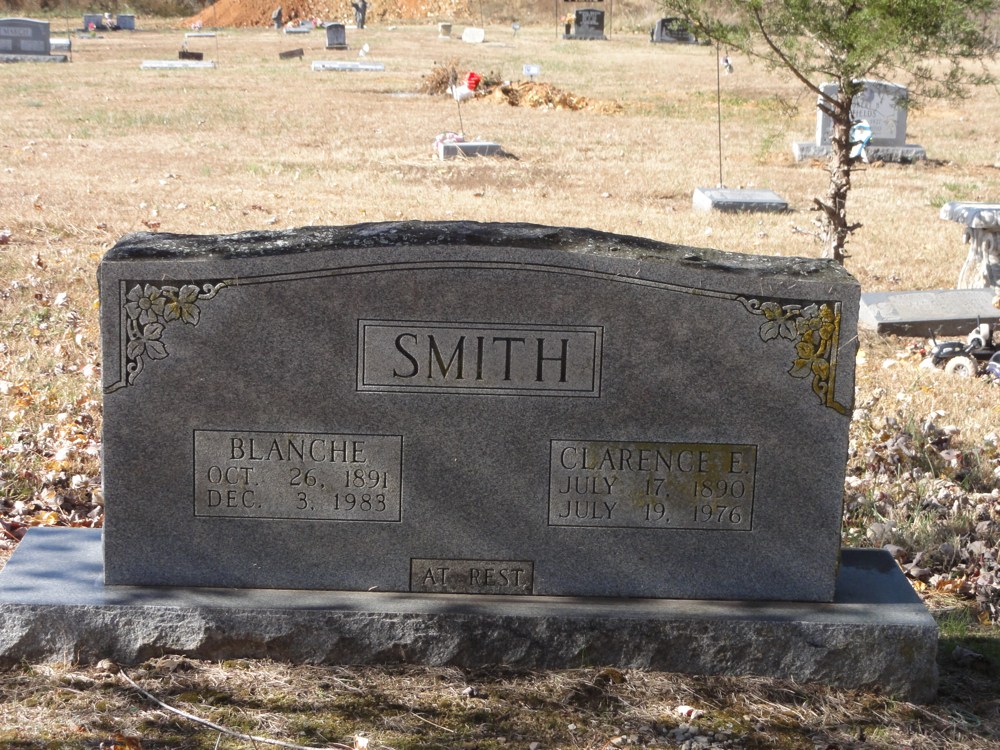